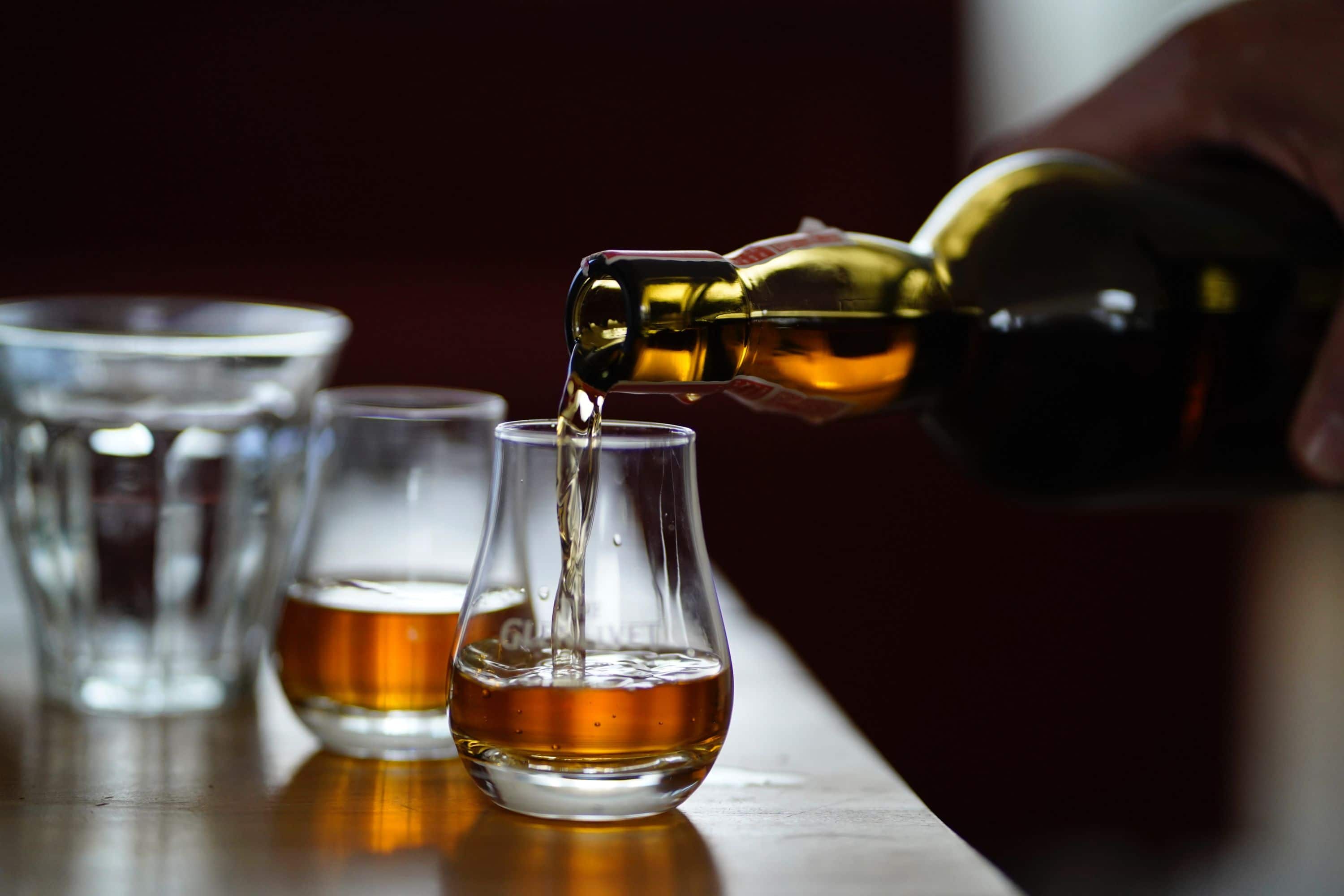 The top Japanese whiskies you can still get your hands on

There is no alleviating the crisis that has plagued Japanese whiskies. This drought was first announced mid-2018, when Suntory announced the discontinuation of its Hibiki 17 Year Old and Hakushu 12 Year Old because the demand was far too intense, and there remains a dearth in supply. At the end of February this year, Suntory and Nikka both stepped forth to declare that they would be canning more whiskies in their line, further proving that the Japanese whisky shortage shows little signs of slowing.

These phased-out whiskies may not be as familiar to global drinkers given that they were mostly domestic favourites. Axed labels from Suntory include Shirokaku, as well as 350ml bottles of Chita and 450ml bottles of Kabukin. On the Nikka spectrum, the 12 Year Old is one we have to bid goodbye to. The distillers have also stated that they will temporarily suspend the Nikka Coffey Grain and Malt expressions — two of the more recent introductions to the brand.

With the crisis, prices of existing Japanese whiskies, especially the single malts, have skyrocketed dramatically as people rush to hoard bottles for their collections. For those who enjoy Japanese whisky but aren’t that zealous, this fervour set off by the crisis doesn’t mean you’ll have to fork out uncomfortably absurd amounts to own a bottle or never drink Japanese whisky again.

In fact, distillers are still pushing out new expressions to add breadth to their current line. Not many have the luxury of bottling single malts due to its time-consuming nature, but distillers are steadily turning to blends and no age statement products to remind the world that Japanese whisky is not down the path of extinction. Another promising thing about the current guard on the market is that it retains everything we love about Japanese whiskies while being priced at a point that doesn’t cripple your bank.

For those keen to get on the bandwagon, here are five of our favourite, readily available Japanese whiskies to add to your collection. 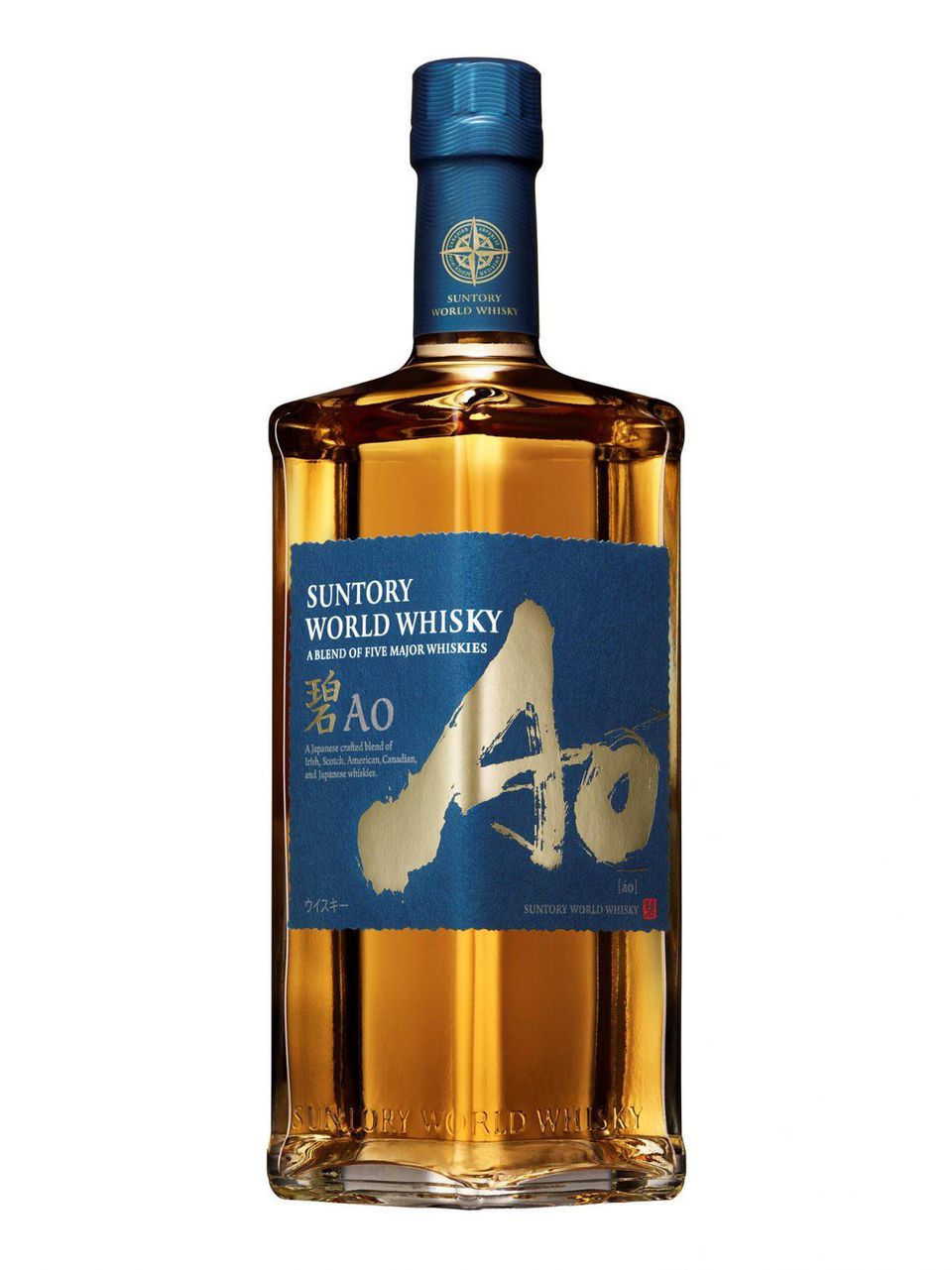 Come April 16, Suntory will debut a whisky that breaks new ground in the blended category. Named “Ao”, this expression will combine whiskies from five of the world’s most prominent whisky-making regions: Scotland, Ireland, Canada, Japan and America. This diverse source of liquid for Ao is made possible given that Suntory and its American arm, Beam Suntory, own a substantial number of distilleries in said regions, including the likes of Bowmore, Connemara, Canadian Club and more. Suntory Ao is bottled at 43 percent ABV and recommended to retail around ¥5,000 (S$61), which makes it as affordable as it is exciting. 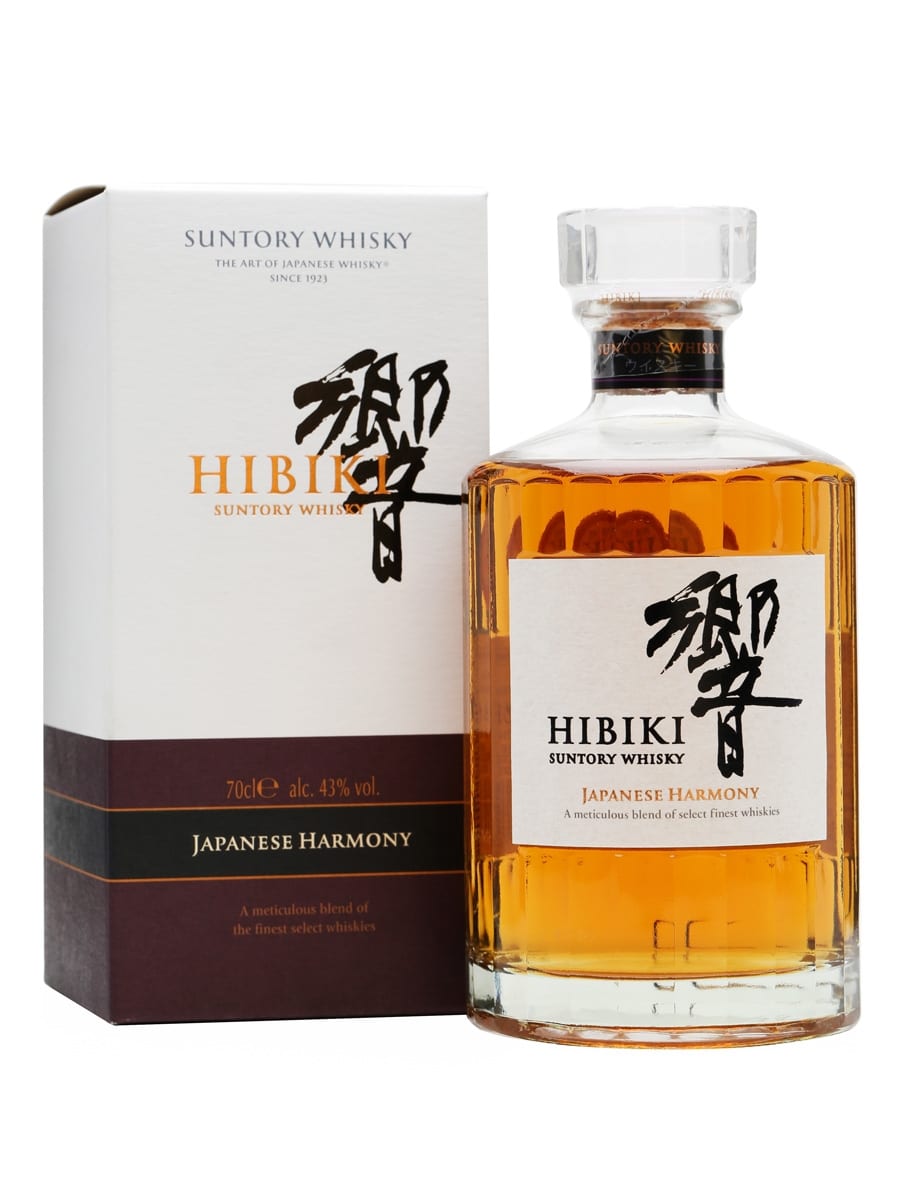 Hibiki Harmony is a blend the brand pushed out to address the discontinuation of the 12 Year Old single malt in 2015. It still remains an accessible favourite that even devotees of the brand enjoy, given that this blend of Yamazaki, Hakushu and Chita whiskies effuse with the combination of autumn fruit and Christmas spice that Hibiki whiskies are so known for. 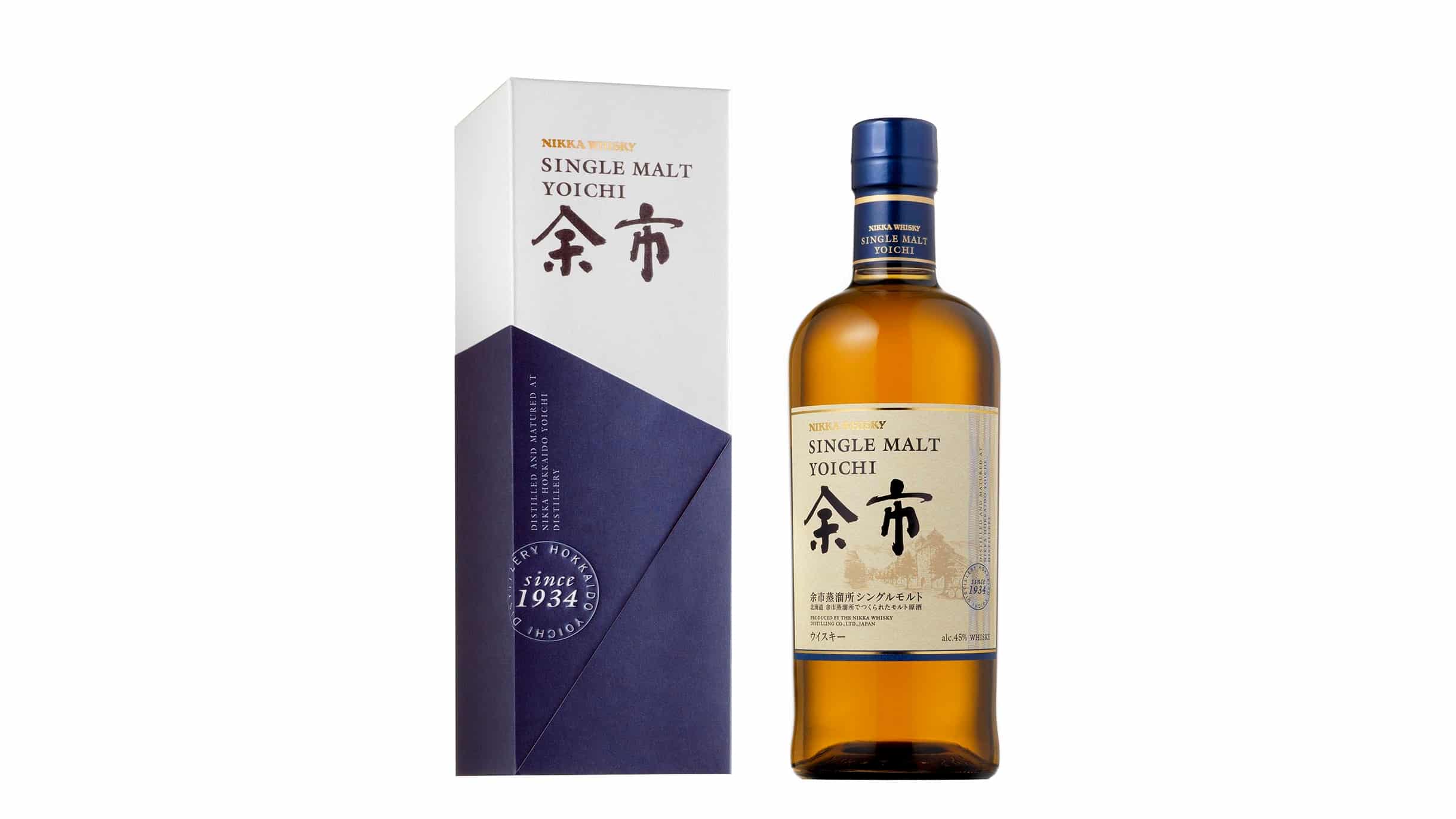 Yoichi is one of the makers of peaty Japanese whiskies, which is a rarity given that the market far prefers light, soft flavours. The Nikka-owned label used to produce single malts with age statements, though that was curtailed in 2015. In place of the 10, 12, 15 and 20 Year Old, Yoichi now has a no age statement single malt composed of whiskies from the distillery’s portfolio. It also won Best Japanese Whisky in 2017 by America’s leading whisky magazine, Whisky Advocate, which proves the expression has serious chops. 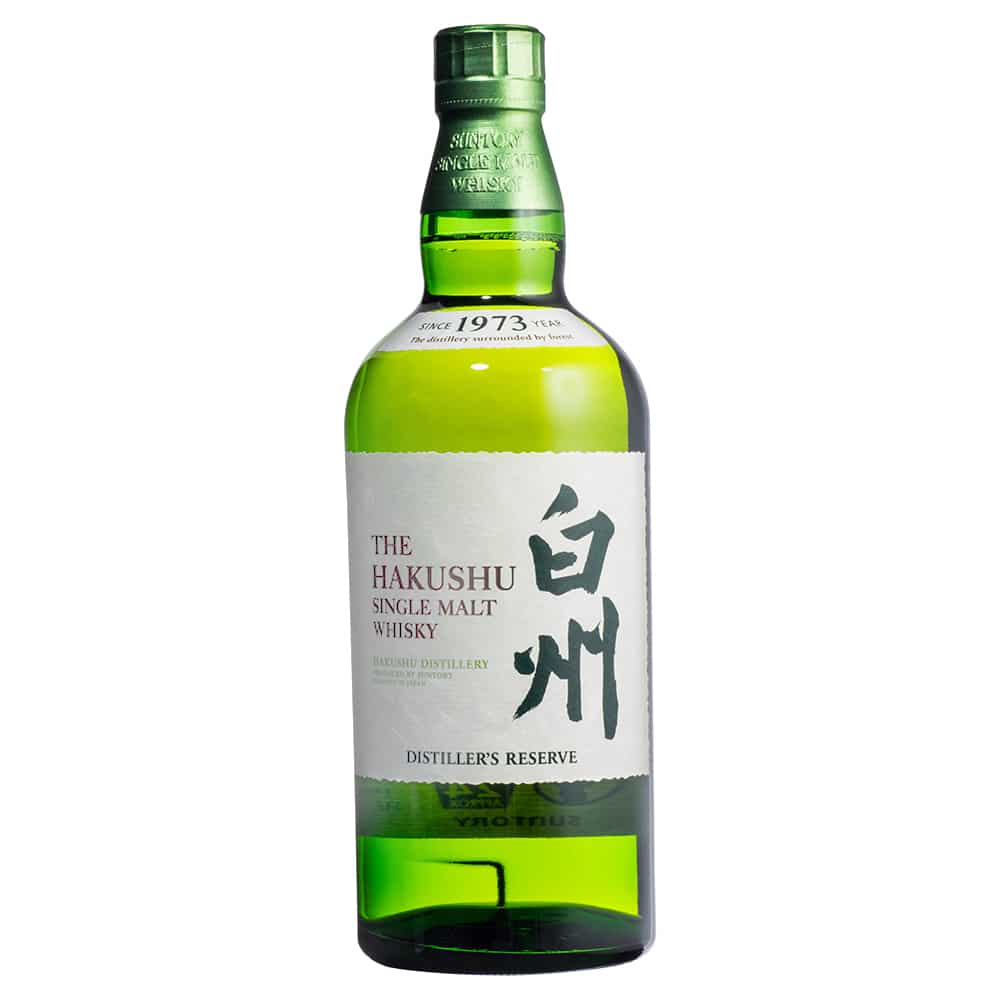 If highballs are your preferred way to enjoy Japanese whisky, then the Hakushu Distiller’s Reserve is right up your alley. This blend has a youthful, light quality with touches of smoke, grass and fruit to give it some depth, lending itself particularly well to a spritz of soda and ice — a certain crowd pleaser. 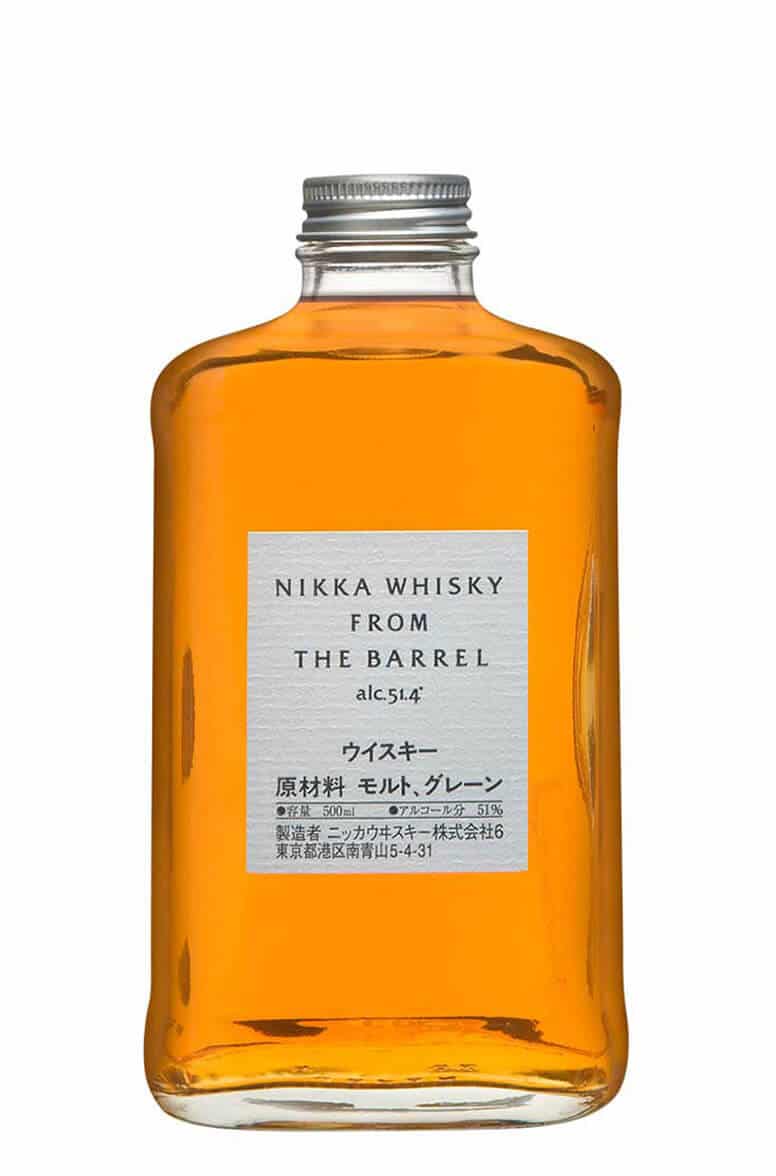 5
Nikka from the Barrel

This multi-award-winning blend is a cask strength whisky that was designed to reflect the inner sanctum of Nikka’s archives. Selected grain and single malt whiskies are chosen by the distillery’s blenders to craft a whisky that is pleasantly punchy, rife with notes of caramel, vanilla and fruit. What’s particularly remarkable is how long the finish is with every dram, and how much the oak comes through with every sip. A connoisseur’s favourite for sure.

Japanese Whisky Suntory nikka hibiki hakushu chita
Beatrice Bowers
Features Editor
Beatrice Bowers writes about beauty, drinks, and other nice things. When not bound to her keyboard, she moonlights as a Niffler for novels and can be found en route to bankruptcy at your nearest bookstore. Don't tell her boss.
Drinks Beauty