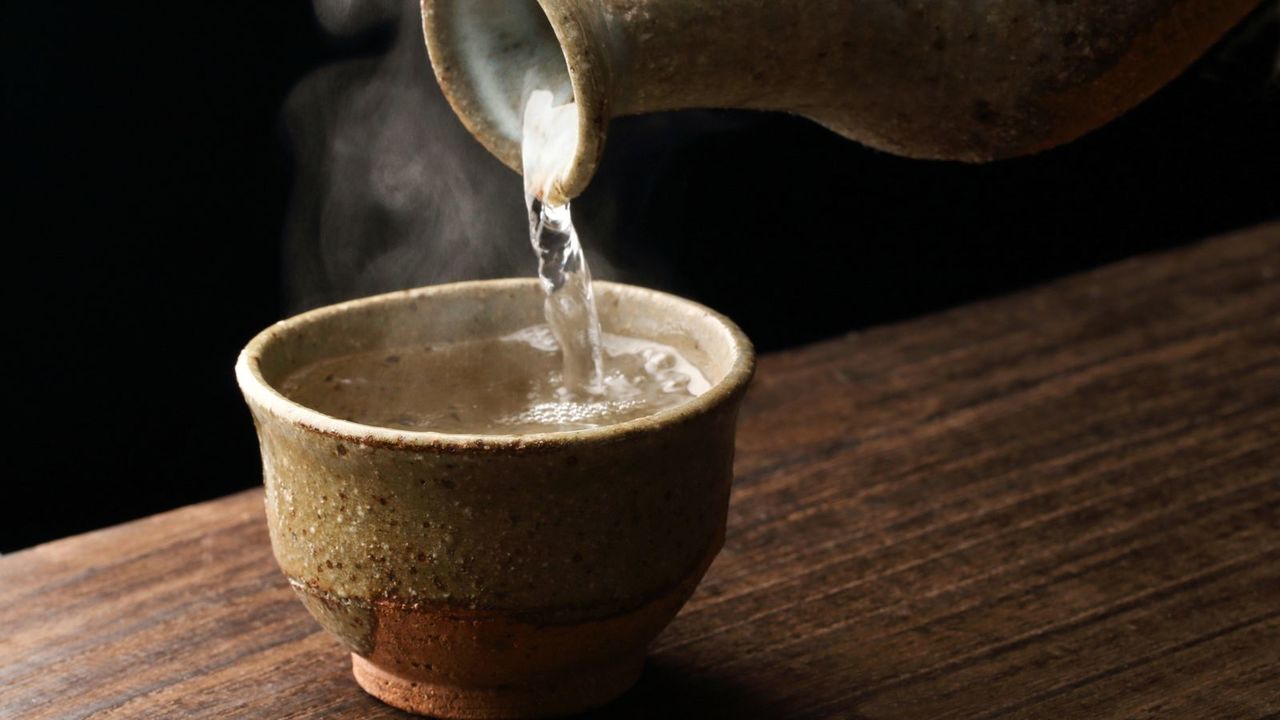 Tippling Club now makes its own sake with wine yeast

Just last year, Tippling Club entered the gin business with its own limited edition expression, the Sons of Tippling gin. Produced in collaboration with Australia’s Old Young Distillery, the spirit would come to spearhead a do-it-yourself approach to alcohol within the restaurant and bar. Up next for Tippling Club is the release of their own sake, the Tippling Sake.

Food & Drink
10 of the best sake bars in Singapore

The establishment worked with sake distributors, Mead Asia, and Japanese brewer Takeshi Yasumoto of Fukui Brewery to create a new Japanese rice wine that adopts an intriguing approach to sake craft. Tippling Sake is a junmai ginjo made with wine yeast instead of the usual sake yeast. Wine yeast-based sakes are not new, but not entirely common given that the process requires a longer duration from start to finish and the fact that these sakes tend to have a profile that is distinct from its traditional equivalent.

The new Tippling Sake has a higher acidity and crispness because of the wine yeast and promises to pair easily with a variety of foods, especially Western flavours — a given since it is set to be a staple at the restaurant from hereon.

Fukui Brewery has a number of sakes under its portfolio fermented with wine yeast, but it remains one of the very few brewers to do so. Yasumoto also applied modern data management to the sake brewing process in order to achieve an optimally balanced rice wine for pairing with Tippling’s menu.

Aside from being served in the restaurant, you can purchase Tippling Sake for your home bar at S$42++ a bottle.