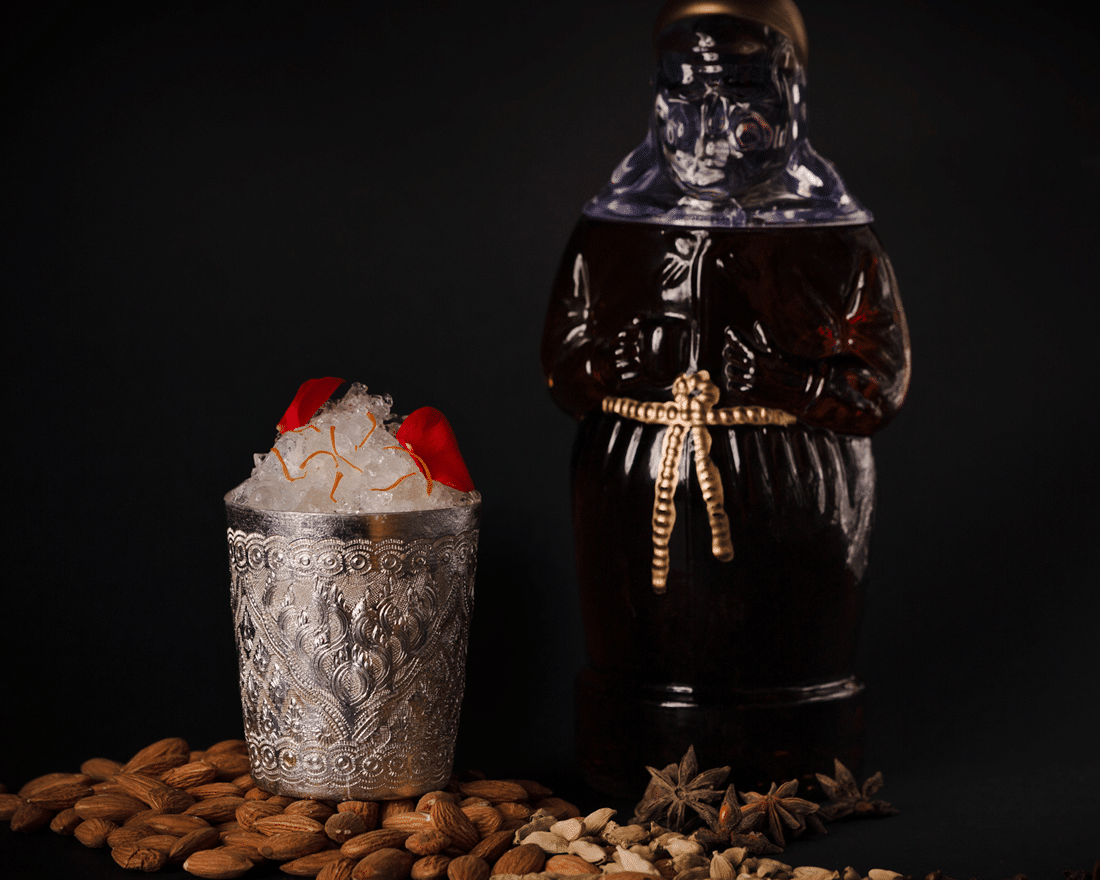 Despite being a land-scarce country with little agriculture, our city has recently witnessed a rise in bartenders turning to our environment for ingredients and inspiration.

This wave is known as locavorism, a now-canonical term that connotes sourcing for ingredients as locally as possible. Once purely the domain of acclaimed kitchens, locavorism has since trickled into cocktail bars. Our neighbours in Bali, Vietnam and other Southeast Asian countries have helped to shape the bandwagon, and Singapore too has inched its way into the pie to showcase how our “Garden City” moniker pulls weight.

From foraging to urban farms

Foraging is a common way to harvest from the land, though it is by no means a recent trend. Native, a bar on Amoy Street, is practically synonymous with the act. Since its opening last year, the bar and its head bartender, Vijay Mudaliar, have demonstrated how pockets of untouched land in Singapore thrive with ingredients that can add flair to cocktails, and that consumers welcome such localised touches. Its rank as 47 on the World’s 50 Best Bars 2017 list is affirmation enough.

Wild Gotu Kola gathered here in Singapore. Indigenous to Southeast Asia, this herb has become a superfood quite recently. Commonly used in curries they have a coriander like flavour that sparks a fresh flavour. Grows year round and usually quite closely to wild sorrel. Look where you’re walking next time and you might just bump into something surprising #wild #wildherbs #gotukola #curry

“The whole idea for Native was to source closer to home. Singaporeans are not even sure of what grows in our own land. We move so quickly that we forget our past and [agricultural] traditions. [Using] what grows around us gives people an idea of how we can connect to our environment again,” said Mudaliar during a presentation he gave in May as part of #50BestTalks, a symposium organised by the Asia’s 50 Best Bars committee.

What Mudaliar can discover from our minuscule pockets of wilderness read like a grocery list. Starfruit, mini cucumbers, jackfruit, pink jasmine, durian, wild sorrel and bilimbi (a sour sibling to the starfruit) just scrape the surface of what he finds, and these eventually make their way into Native’s cocktails.

Over at the one Michelin-starred Nouri, beverage director Matthew Chan also integrates chiku, bilimbi, ivy gourd and betel leaves, as well as ginger flower scoured from the Amoy Street terrain into off-menu cocktails. With the bar’s fondness for telling stories through their creations, Chan believes that the use of such produce gives patrons a newfound appreciation for our land.

Into the wild is not the only path for bartenders to venture through in order to embrace locavorism. Homegrown farms are now viable producers of herbs and garnishes that bars like Hrvst (pronounced “harvest”) opt to source from.

Hrvst has designed its vegan cocktail programme around botanicals like rosemary, pandan leaf, edible flowers and more from Citizen Farm in Queenstown. To bartender Caeden Wong, sourcing for ingredients from resident urban farms preserves our Singaporean roots amidst our Westernised cocktail culture, even as the bar industry rushes forward.

Public perception as a roadblock

At its core, locavorism is romantic. It permits consumers to look at their homeland through a renewed lens, and for foragers and farmers to satisfy a primitive need to excavate promise from the soil around them. But in Singapore, where agriculture is not a national driving force, our reliance on overseas produce has hardwired most of the general population to believe that local is never as good.

Chan and Wong both believe that public perception is still a barrier that bartenders need to overcome when highlighting native ingredients, even amidst the recent lobby to support local (a phrase that even has its own hashtag).

we loooooove this mexican tarragon that grows in our lovely garden managed by @citizenfarmsg 💚 it plays a standout role in our matcha ice cream with tarragon stone fruit and blood orange drops dessert! how do you like to use tarragon? . . . . #plantbasedchef #hrvstrestaurant #sgvegan #veganwarrior #sustainableliving #zerowastecollective #zerowaste #vegancooking #vegan #govegan

“You don’t see the same disdain towards Japanese goods. People think that because something is Japanese, it must be fantastic because of the inherent level of perfection and craft that their industry maintains. When we use Singaporean ingredients at our bar, we know it is good, but some customers find that difficult to comprehend. It is true that there are some things other countries do better, but there are quality ingredients from our country that can’t be secured anywhere else too,” said Chan.

Though the struggle to surmount this prejudice exists, the fact that bars like Native, Nouri and Hrvst can successfully execute menus with a Singaporean thumbprint shows that the locavore movement has the potential to take root, even explode in our cocktail landscape, because local can be better than what the shores beyond have to offer.

Vijay Mudaliar Nouri hrvst kilter avenue matthew chan locavore cocktails caeden wong
Beatrice Bowers
Features Editor
Beatrice Bowers writes about beauty, drinks, and other nice things. When not bound to her keyboard, she moonlights as a Niffler for novels and can be found en route to bankruptcy at your nearest bookstore. Don't tell her boss.
Drinks Beauty