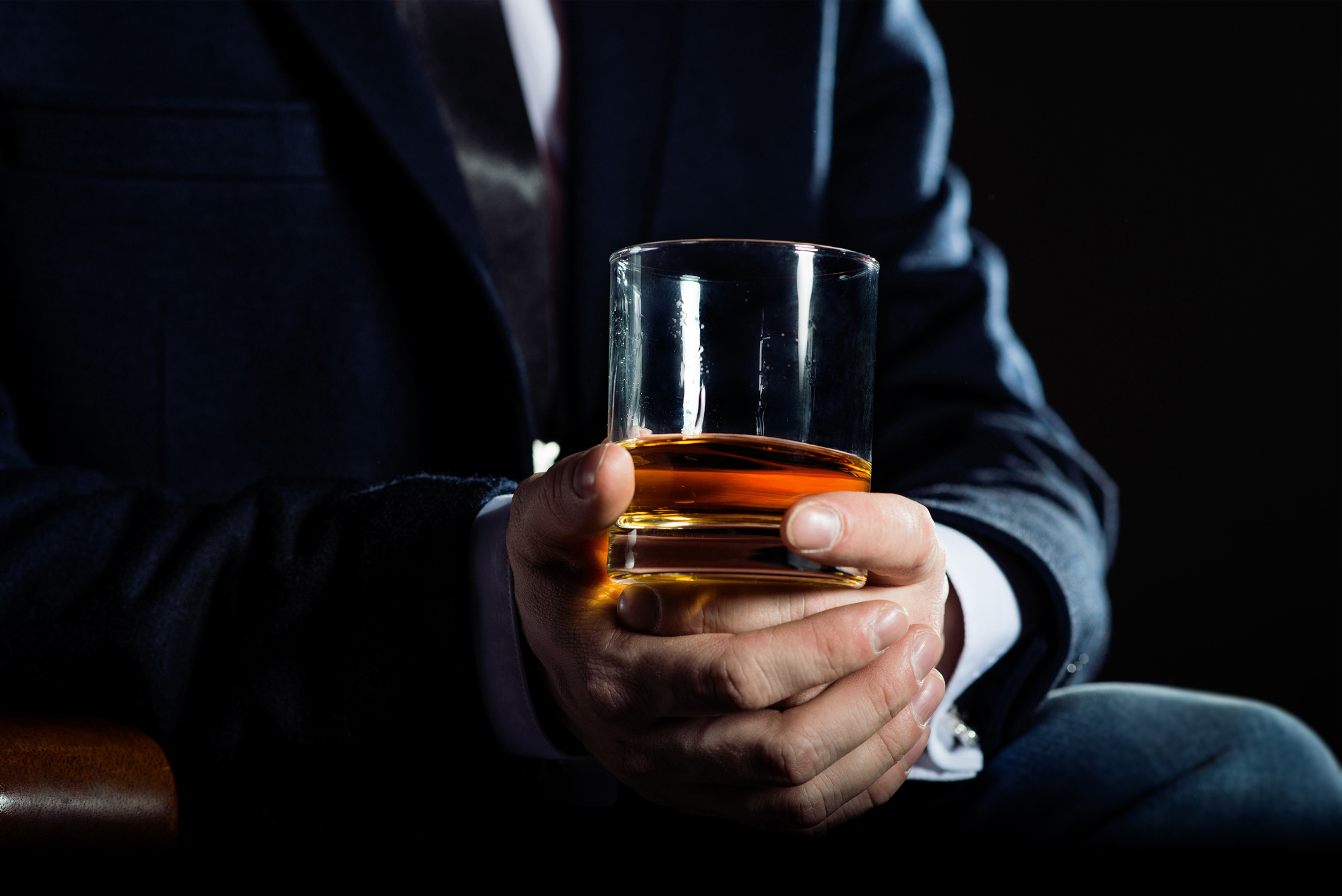 Our weekly column, Splurge, has consistently explored some of the world’s most hedonistic purchases and priciest finds to satisfy your voyeurism. Some days, it’s an omelette that costs more than a designer bag, and others, a man buying the world’s most expensive shot of whisky at Devil’s Place bar in Switzerland for S$14,500.

A wealthy Chinese author, Zhang Wei, went to Devil’s Place and spotted a bottle of rare whisky he’d been waiting to try: The Macallan 1878, which contains 139 year-old single malt whisky. The spirit turned out to be a fraud.

For any whisky enthusiast, being able to sample such an expression is akin to finding the Holy Grail. Zhang Wei brazenly ordered a 2-centiliter dram from bar owner, Sandro Bernasconi, who never expected to open the precious Speyside malt in his lifetime.

Zhang paid, drank the whisky, and left a happier man. A few days after the tasting, Zhang posted a message on Weibo, China’s micro-blogging website, to express his honour at having tasted history.

Speculations began to circulate after news of Zhang’s whisky buy broke international news. Experts scrutinised pictures of the bottle, taken at the time of purchase, and raised doubts about its authenticity due to anomalies on the label.

One telling feature was that the bottle listed Roderick Kemp as the owner of The Macallan and Talisker whiskies, but Kemp was not the proprietor of both at the same time. The glass of the bottle and its cork also looked too young for a 139-year old whisky.

Bernasconi mentioned that his father bought the bottle 25 years ago, and it lay dormant in the bar’s collection prior to Zhang’s visit. He willingly submitted samples for testing at numerous laboratories, including Oxford University’s research centre, and Rare Whisky 101, a whisky specialist centre in Dunfermline.

Carbon dating discovered that the spirit was created somewhere between 1970 to 1972, a hundred year discrepancy from the liquor’s alleged provenance. The bottle’s glass was found to be made in 2002.

Another test by Tatlock and Thompson’s alcohol analysts unveiled that the whisky is not a single malt, but a blend of 60 percent malt, and 40 percent grain. The horror.

Bernasconi personally flew to China to refund Zhang in full, who appreciated the honesty, and many of the experts who helped ascertain the the whisky’s origins applauded the bar owner for running tests.

“When it comes to selling our customers some of the world’s rarest and oldest whiskies, we felt it was our duty to ensure that our stock is 100 percent authentic and the real deal,” said Bernasconi in an interview with BBC.

We suppose the moral of the story is this: check it before you buy it, especially if the spirit costs more than what some people make in a year.

Macallan Whisky Splurge unsplurge worlds most expensive shot of whisky macallan 1878 St. Moritz
Beatrice Bowers
Features Editor
Beatrice Bowers writes about beauty, drinks, and other nice things. When not bound to her keyboard, she moonlights as a Niffler for novels and can be found en route to bankruptcy at your nearest bookstore. Don't tell her boss.
Drinks Beauty