We’ve talked about robot baristas and voices in speakers controlling things like your lights and tv.

Smart-home technology has made advances in leaps and bounds over the years, assisting with the nitty gritties of everyday living with the ease of a well-seasoned butler, but there were naysayers who argued that there was only a limit as to how technology could contribute to our lives. It does, after all, lack the instinct and human touch required for things such as choosing the best bottle of wine for your meal, for example.

A startup called WineCab, however, wants to prove everyone wrong with WineWall, a robotically powered wine cellar that comes equipped with a virtual sommelier so you’ll never have to fret or second guess your dinnertime glass ever again.

At first glance, the New York-based startup’s latest brainchild has all the workings of a beautifully crafted wine cabinet, and can be customised to individual specifications with an endless array of cabinetry and finishes — think metal trims, interior wallpaper, and rich wood — to fit perfectly into any living space. Personalised engravings are also a possibility.

The only difference is that it has a seven-axis, high-speed robotic arm that loads, scans and dispenses the wine of choice, with three cameras that track its every movement. This system works with another integrated artificial intelligence system, which identifies up to 600,000 vintages to recommend suitable food and wine pairings. The arm (which can find a bottle from your collection in less than 15 seconds) then gently eases your precious bottle from its slot and presents it for your enjoyment. Think of it as giant vending machine for hardcore wine collectors.

The virtual sommelier then asks you questions and stores your ratings and comments, which helps it learn more about your personal preferences and wine pairing results. Other features include an ultra-quiet cooling system with environmental controls like temperature and humidity that you can tweak on a smartphone app. If you have an insatiable vino in your midst that you don’t want prying into your collection, the system is outfitted with motion sensors, facial recognition and fingerprint tech to thwart any efforts of attaining an unlawful sip. 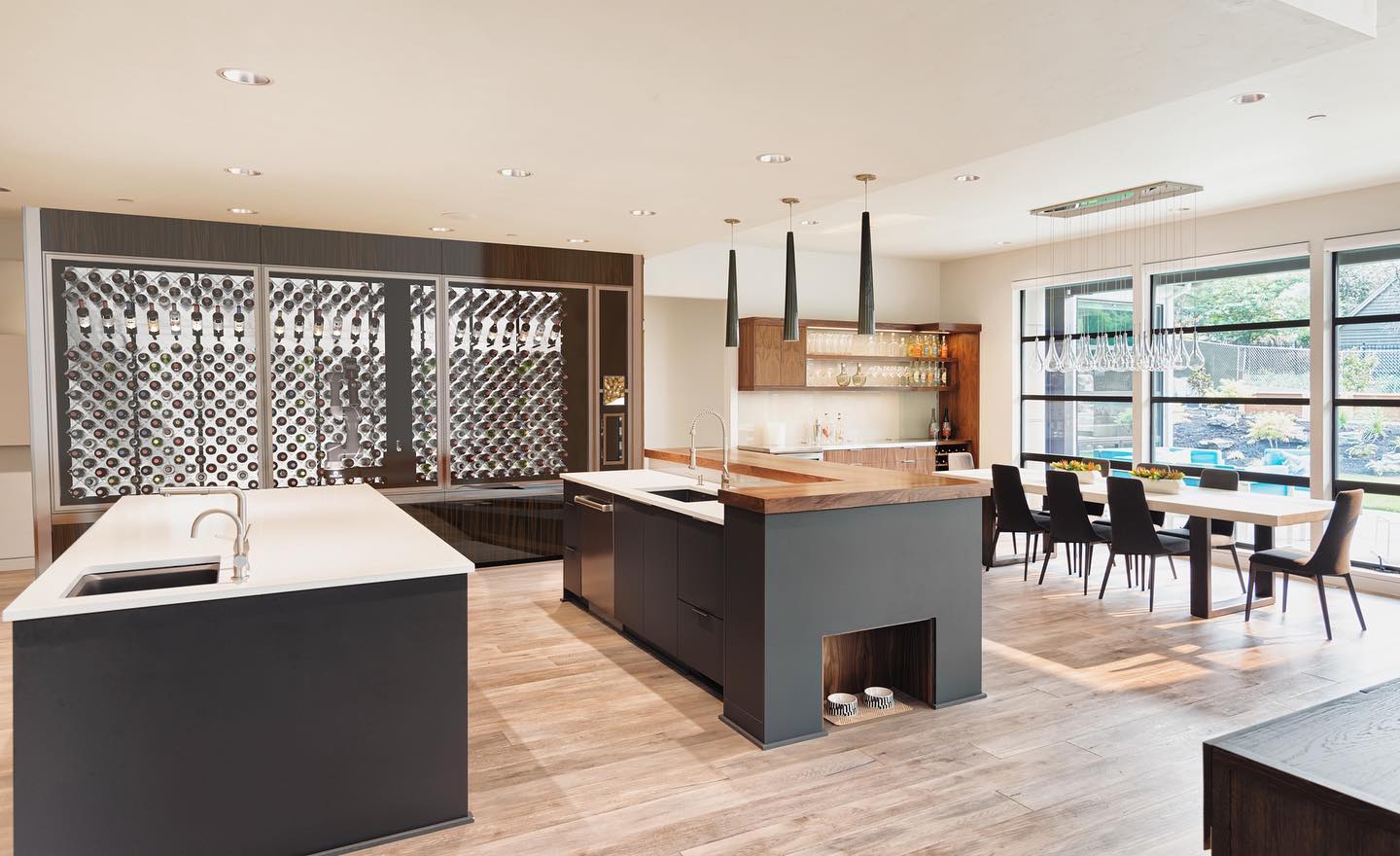 Eleven and 15-foot options are available, but those who don’t have a full wall to spare can purchase the WineWall as a compact six-foot freestanding form. Prices start from US$179,000 (approx. S$238,000), which means that it’s probably cheaper to hire a professional sommelier full-time — although that wouldn’t be as cool a party trick, would it?

Find out more about WineCab here.