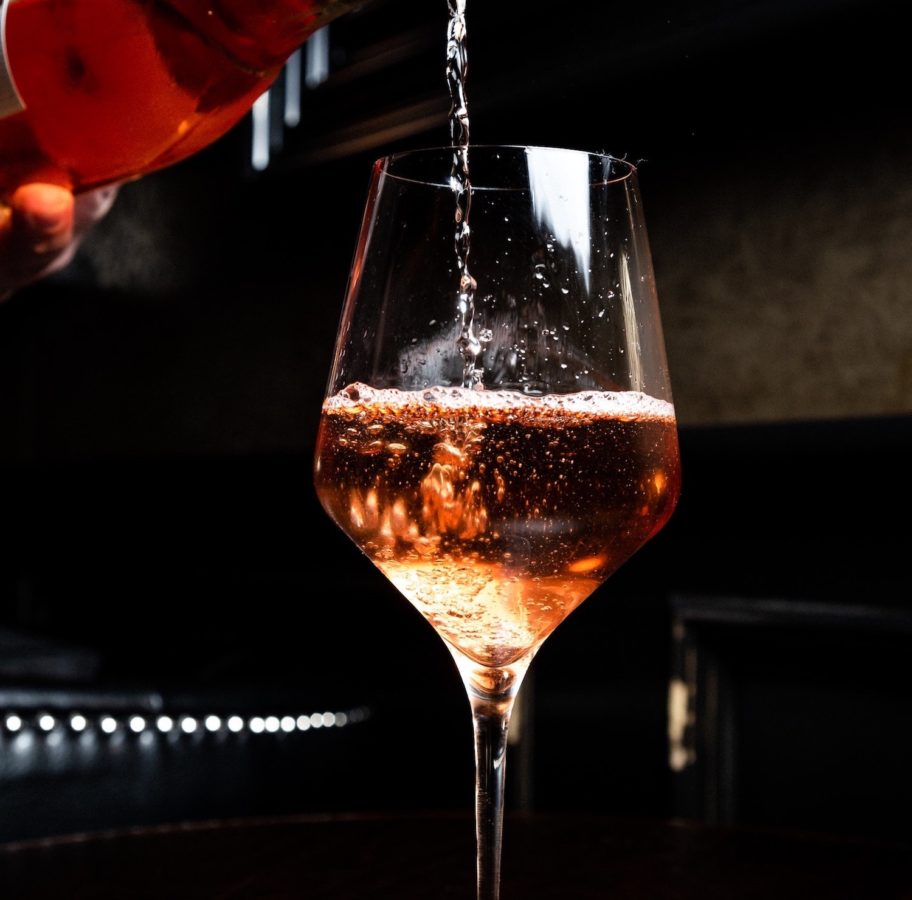 Petillant naturel wine isn’t the new rosé, nor is it the new bubbly.

Actually, it’s not the new anything, because pét-nat (which it’s so lovingly called today) is a sparkling wine that’s made by a method so ancient that the French call it “methodé ancestrale”.

Up until about a decade ago, this unique genre was pretty hard to find, but the hip alternative to Champagne and prosecco has joined the growing list of jargon that’s taken over wine lists recently. Here’s a lowdown on what this trendy label means, and why you should try this new old-school wine at your next visit to the wine bar.

Think of pét-nat as the wild cousin to Champagne and sparkling wine. Unlike sparkling wine however — which add sugar and yeast to still wine to trigger a second fermentation to produce bubbles — pét-nat is only partially fermented before being bottled.

The fermentation process then continues in the bottle where the rest of the carbon dioxide produced is trapped, and later absorbed into the wine after a period of rest, hence a name that roughly translates to “naturally sparkling.”

Sounds pretty straightforward but production didn’t use to be so simple. The sparkler actually pre-dates Champagne to go back centuries, having originated in the 16th century by monks residing in Limoux in the South of France. These ancient winemakers had to deal with seasonal temperature changes which caused the bottles to explode because of the pressure created from the carbon dioxide.

The process might’ve been perfected today to avoid lawsuits and fatalities — often with the help of modern refrigeration — but that is the essence of pétillant naturel. This informal, unpretentious sparkling wine can be made from any grape so it’s not limited to white, rosé, or red, and can be bottled in styles that span from unfiltered, cloudy, and with yeast sediment to clean-as-a-whistle crystal clear.

Some producers are helpful enough to put “pét-nat” or “pétillant naturel” on their labels, but otherwise you’ll want to look out for terms like “methode ancestral” or “bottle fermented”. The current leading areas that continue to make this fizzy varietal continues to be the Loire Valley in Limoux, but the Italians are catching up with “col fondo”, which is essentially pét-nat Prosecco.

They’re are also usually bottled with a crown cap (think beer and old coke bottles) instead of cork and a muselet.

If you’re still unsure, just pop one open and have a sip. Typical winemaking involves so much control, from the types of grapes and temperature to the fermentation and aging process, but every bottle of pét-nat wine is different. This eccentricity can mean that for every bottle that’s straightforward and easy-drinking, there is another that’s incredible complex and nuanced. Some take on a similar yeasty flavour associated with Champagne, while others simply taste like freshly fermented juice. This might sound like serious inconsistency but the randomness — quite ironically — makes any flaw less glaring as compared to processed wines.

Because no additional sugars or preservatives are added, it’s also a much healthier alternative to prosecco — which is usually loaded with both. Unlike the stoic world of wine however, this rustic sparkler is its own universe, and reminds us to let go and go with the flow — a philosophy all of us could do with today.

Ready to take a walk on the wild side? Here’s where you can find pét-nat wines in Singapore.

For a comparison between biodynamic, skin contact, natural, and pét-nat varieties, Clink Clink’s The Crazy Ones is an easy bundle of six that celebrates the misfits of the wine world. The Fuchs und Hase Pét Nat Vol 2 within the set heralds from Austria and has refreshing notes of green apple, gooseberry, elderflower.

Managed by two veteran sommeliers, Raw Wine SG is an independent import and distribution company that aims to make wine appreciation here more progressive and exciting. The offering of the sparkling beverage includes Artesano Vintners Benjamina Pet-Nat from Catalunya and the Wildman Astro Bunny Pét-Nat, a South Australian label that sees floral and nectarine aromas with a grapefruit tang.

Trust the boys at cult wine enclave RVLT to come through on the pét-nat front. The bar’s vast list of natural wines also include the popular Wildman Piggy Pop Pet-Nat 2019, a sparkling explosion of plums and black cherries that’ll carry you through the night.

Comprised of Pinot Blanc and Pinot Meunier grapes from the Barossa Valley in Adelaide, the Yetti and the Kokonut Pet Nat here is a vigorous variation that’s known to be a little funky with hints of yeast, grapefruit and pear. Only for the adventurous.

Besides the usual fare of regular wines, LQV also offers pét-nats like the Vin de France Pet Nat Domaine Thillardon 2018. Made entirely from gamay — a purple grape variety commonly grown in Beaujolais and Loire Valley — this label has a very gentle sparkle and a pleasant sweetness that will cater to beginners of the wine.

Drinks Wine pet-nat
Shatricia Nair
Managing Editor
Shatricia Nair is a motoring, watches, and wellness writer who is perpetually knee-deep in the world of V8s, tourbillons, and the latest fitness trends. She is fuelled by peanut butter and three cups of coffee a day.
Motoring Wellness Watches Beauty Style