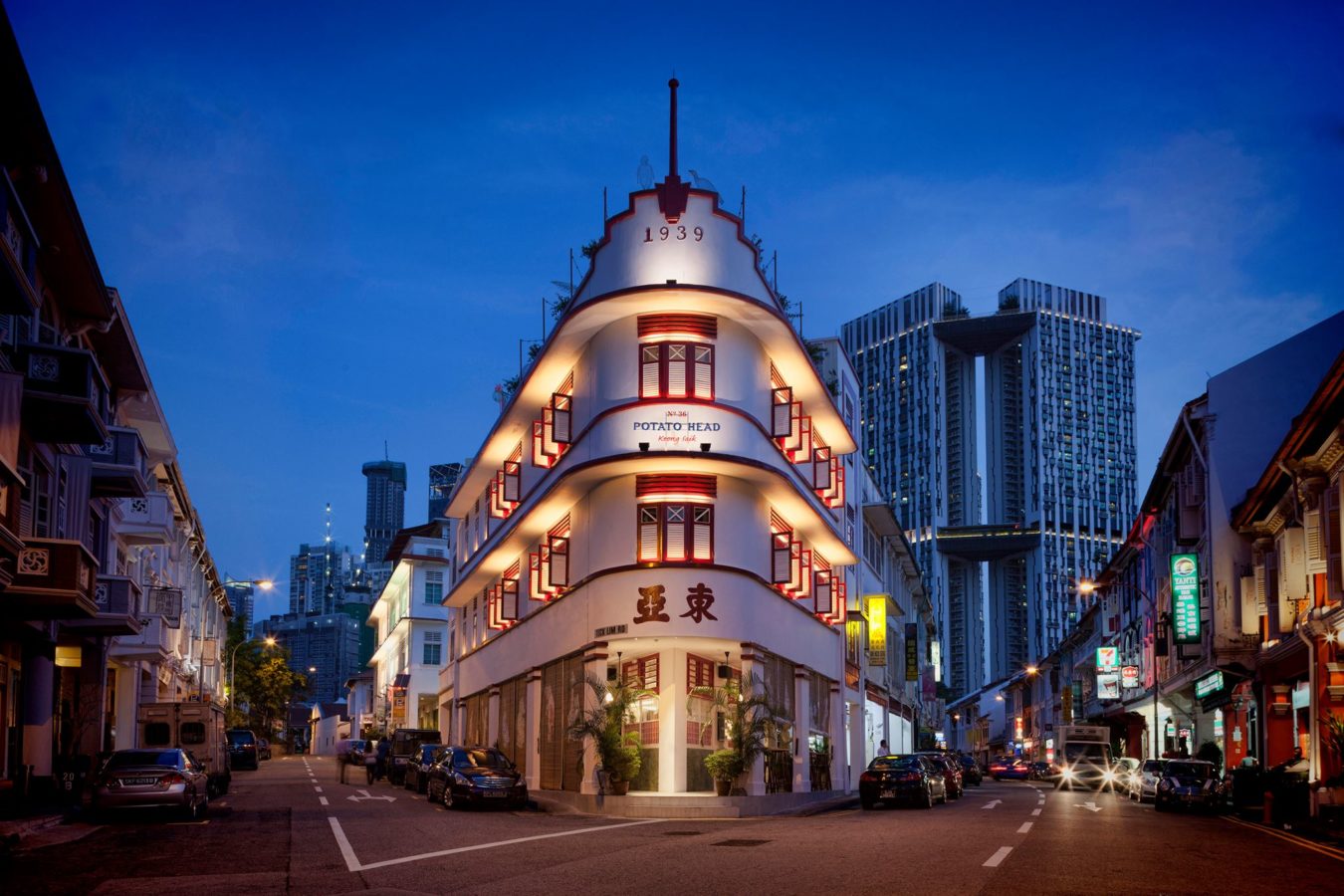 11 coolest bars in Keong Saik to check out this weekend

From a red light district to ritzy watering holes, this particular street doesn’t lack in excitement. If you’re looking for a cheeky time, here’s your guide to the 11 best bars in Keong Saik.

Located in Chinatown, the road was named in 1926 after Tan Keong Saik, a businessman and community leader who owned a number of houses in the area. Tan co-founded the Straits Steamship Company, was elected to the municipal commission, and functioned as a justice of peace.

Keong Saik Road and its surrounding streets initially consisted of wholesalers and coffee shops, but brothels moved in during the 1960s due to its proximity to Smith Street, a red light district during that time. In the 1990s, the authorities gazetted Keong Saik as a Conservation Area and preserved its shophouses. Today, these units house Michelin-starred restaurants, boutique hotels, and high-end bars.

Some of these bars include The Old Man Singapore, lauded for its innovative drinks based on the author Ernest Hemingway. The Elephant Room, which looks to India for cocktail inspirations, is another one. Alegria is a new Latin Asian bar with hints of the Philippines, while Jekyll & Hyde injects whimsical elements into its drinks.

If you prefer your booze Italian, Bar Milano offers a wide selection of spritzes, and Bar Cicheti gives artisanal wines equal weight to their pastas. No Sleep Club is an all day affair from martinis in the morning to natural wines at night, and Lime House brings a sip of the Caribbean to Singapore.

Overseas concepts that expand here have also made Keong Saik their home. The Guild is the local outpost of Hong Kong craft brewer Young Master, and Heart of Darkness serves beers from the popular Vietnamese brewery. Hailing from Bali is Potato Head, which has taken up residence in the street’s most iconic building.

Thirsty yet? Then read on for your guide to the 11 best bars in Keong Saik. 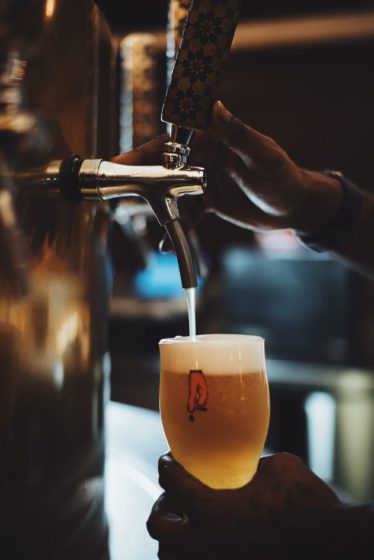 The Guild is a local project by Hong Kong craft brewer Young Master. Named after craftsmen associations of the past, they work with small-scale, artisanal producers including other brewers, distillers, and winemakers, whose drinks are featured alongside Young Master’s range. Beer also make an appearance in their Brewer’s Mule cocktail, while natural wine and craft spirits round out the menu. The Guild offers happy hour from 4pm to 7pm with offers on selected drinks. 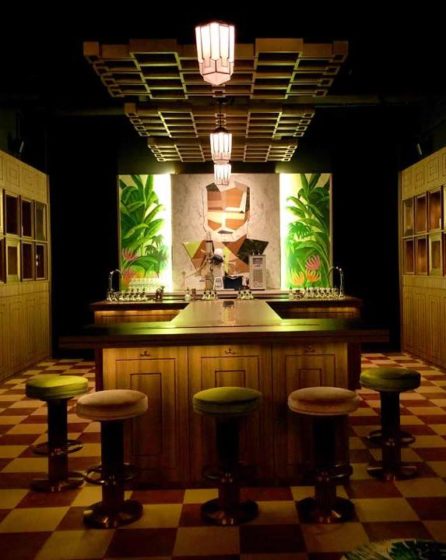 While The Old Man is the Singapore offshoot of the acclaimed Hong Kong bar with the same name, they hold their own just as much here. Inspired by Ernest Hemingway, the current menu pays tribute to the legendary author through cocktails based on significant years in his life as well as his romantic partners. The #1899, for instance, represents Hemingway’s birth year and harks back to his innocence through a rum and soy milk cocktail.

The Old Man Singapore is open from 5pm to 10.30pm from Mondays to Saturdays. 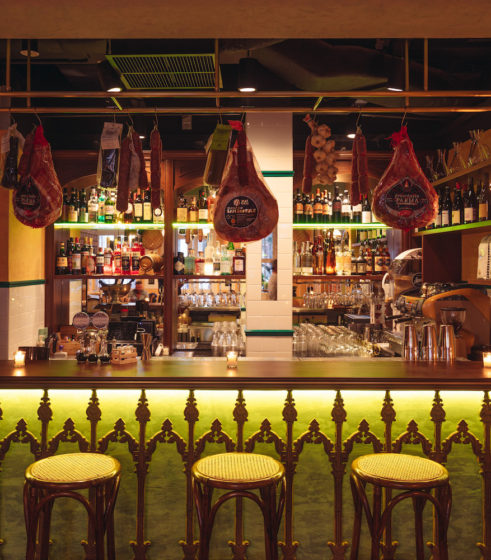 Bar Milano does the art of aperitivo right with their focus on Italian style drinks. They have a dedicated spritz section offering 12 renditions of the popular cocktail, as well as wines like lambrusco, sangiovese from regions other than Chianti, and lesser known grape varieties. If you show up for Aperitivo Hour, they offer a rotating cast of spritzes, cocktails, beers, and wines by the glass at discounted prices plus a snack.

Potato Head Singapore is the local branch of the trendy resort in Bali. While you can’t sleep here, you can seclude yourself away for a few hours at the decadent Studio 1939. The drinks are bold and spiritous, like the three-rum Hypnotize and the mezcal and fino sherry Bartender. One floor up, their Rooftop Bar takes a lighter, fruitier approach, such as a gin & juice made from pineapple and yuzu. 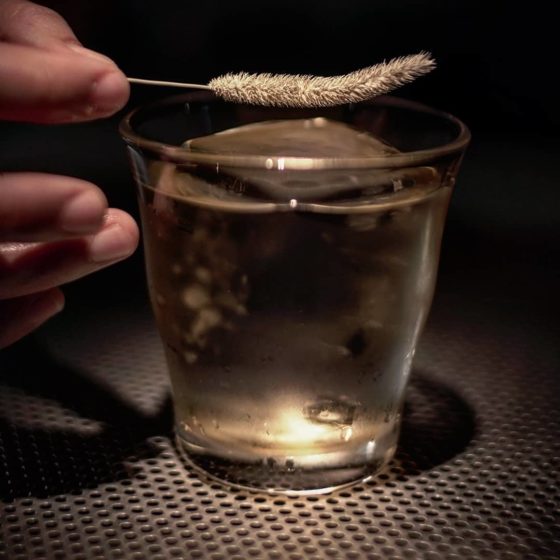 No Sleep Club induces insomnia in the best way possible: by offering thoughtful, approachable drinks throughout the day. They won’t blink twice if you order one of their bottled highballs in the morning, and will provide recommendations for natural wines to pair with your avocado toast. In fact, the critics like them so much that No Sleep Club was voted number eight in the Asia’s 50 Best Bars 2021 list.

No Sleep Club is open from 4pm to 10.30pm from Tuesdays to Saturdays and 12pm to 6pm on Sundays. 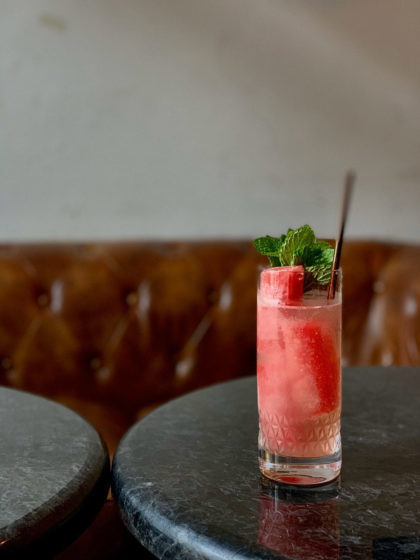 Jekyll & Hyde began life in a nail salon slash bar on Tras Street before moving to their new home in 2020. They’ve added locally inspired food to their menu, and the drinks are still based on the concept of good and bad, yin and yang, duelling personalities. Smoke ‘N’ Spice, for example, is a clarified milk punch of smoky whisky and mulled wine foam, while Dangerous Game gets deeply savoury with squid ink infused vodka and black olive brine. 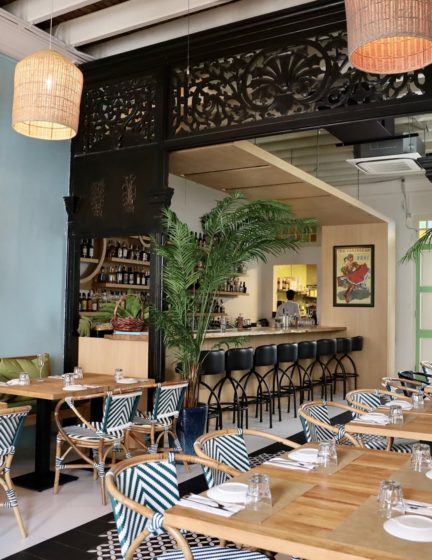 Liming is a Caribbean term for hanging out, often over food and drinks. At Lime House, they’re transporting that concept to a Singapore shophouse replete with palm trees, wicker furniture, and laid back vibes. Rum features heavily here, and the cocktails are currently inspired by the deities and devils that lurk in the Caribbean. Baron Samedi, for instance, uses agricole rhum to summon the Haitian god of death, while Ochumare is an offering to the Puerto Rican goddess of happiness with light rum and hibiscus.

Lime House Caribbean is open from 5pm to 10.30pm on Tuesdays to Saturdays. 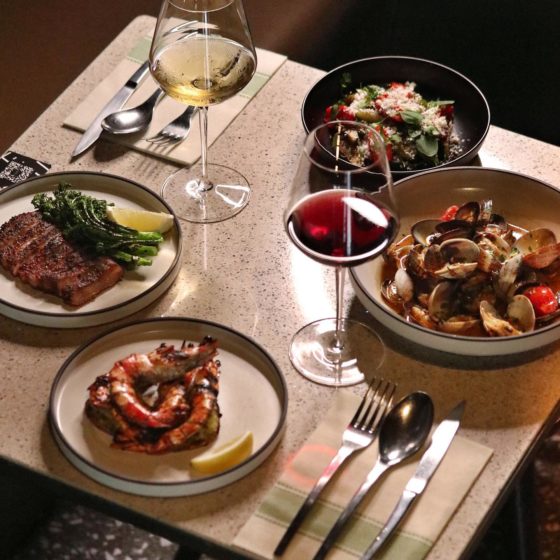 Bar Cicheti is the Cicheti Group’s gift to oenophiles looking for eclectic wines. The list consists of organic, biodynamic, and sustainably farmed labels, and highlights lesser known grape varieties together with up-and-coming wine regions. Wines are available by the glass, carafe, and bottle, as well as sake and Italian-centric cocktails. If in doubt, the Sommakase leaves you in their sommelier’s good hands, who would select three different wines to pair with your meal. 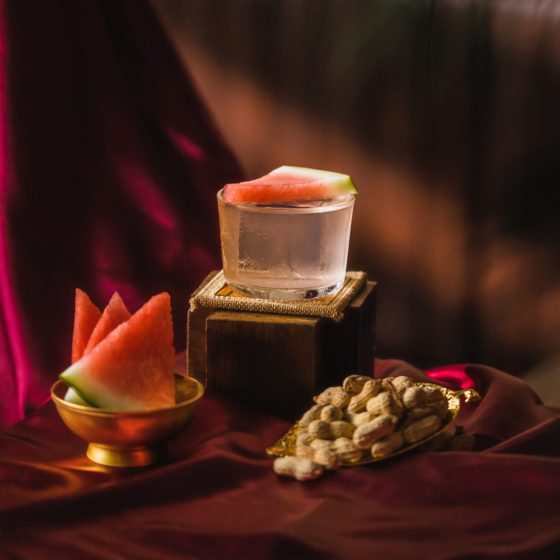 The Elephant Room is inspired by the social and cultural fabric of Singapore’s Little India. They source all their ingredients from Tekka Market and its surroundings, make their aprons out of leftover saree cloth, and base their cocktails off craft Indian spirits. Try Indian rum with coffee vinegar and spiced palm jaggery in Sippin at 78, or garlic wine and caramelised pomegranate in Kamasutra. 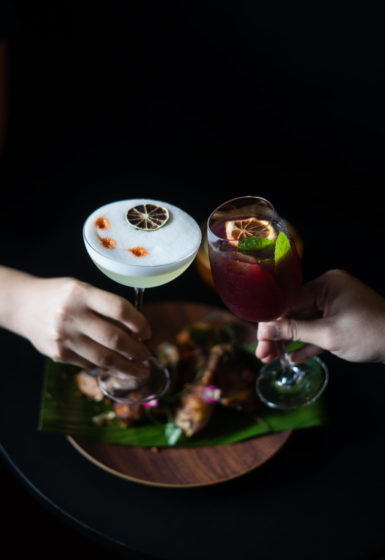 By the way of the Philippines is Alegria, a hip eatery and bar in Manila that opened their first overseas location in Singapore. They’re known for their Asian inflected Latin American cuisine, which they also apply to their cocktails. The Binibini, for example, is a tequila sour with Japanese grapes, and Alcalde combines rum with roselle.

Alegria Singapore is open from 3pm to 10.30pm from Tuesdays to Sundays. 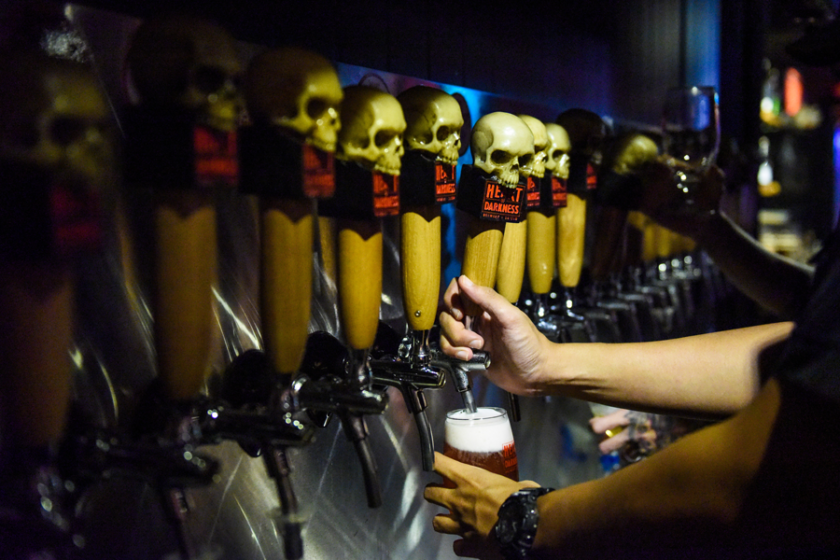 Hailing from Ho Chi Minh City is Heart of Darkness, a Vietnamese craft brewery that landed here in 2019. Keong Saik is their second home in Singapore, but the offerings remain just as exciting: HoD’s core range of beers, limited releases, and collaboration brews. If you’re not feeling the gluten, they also have an extensive list of rum and cachaca cocktails.