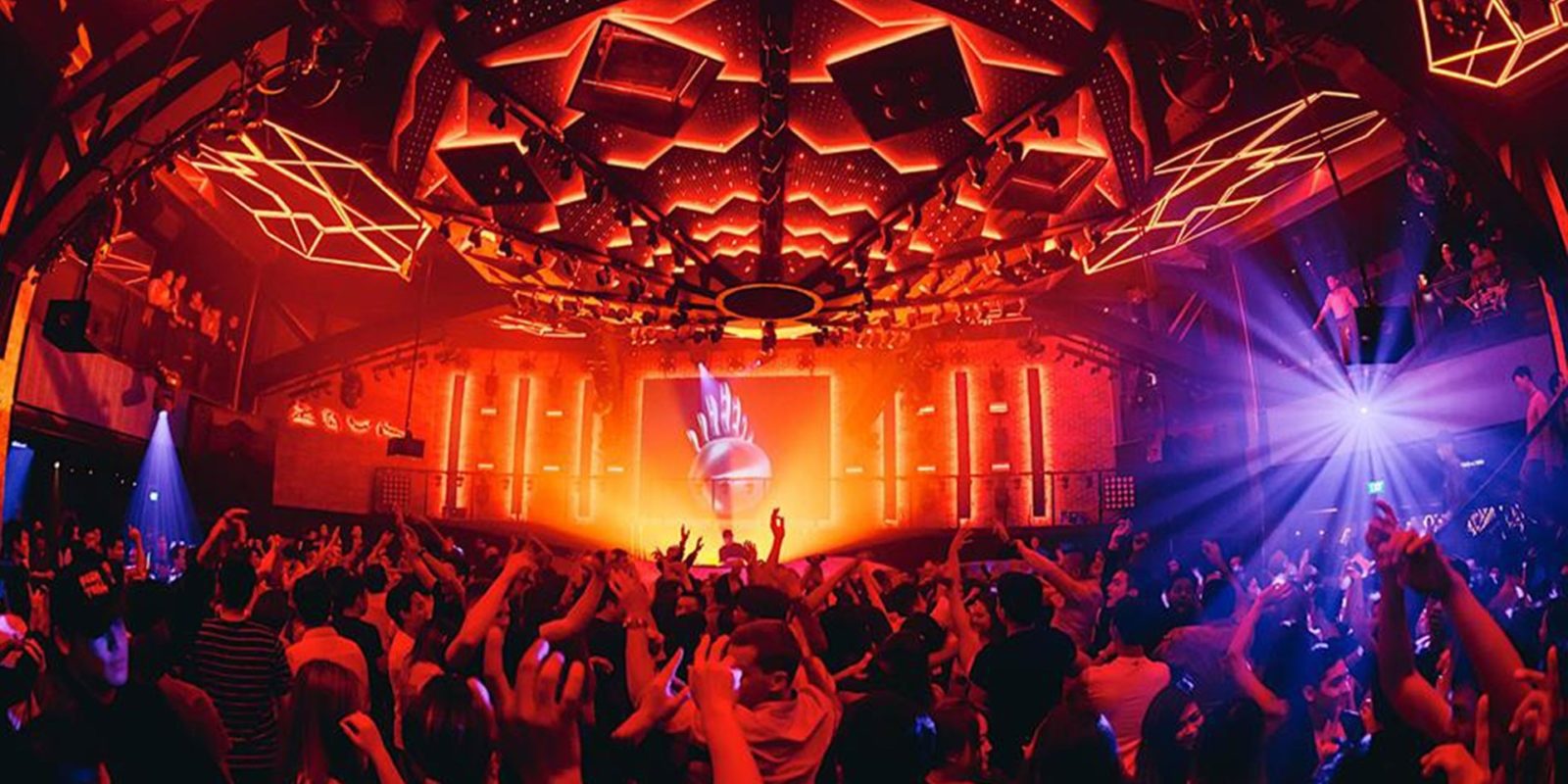 Nightclubs have shuttered for our collective good, but the party clearly isn’t stopping as Zouk partners with Razer to launch Cloud Clubbing, an all-online experience that brings the club to you.

Taking place entirely on Razer’s channel on streaming service, Bigo Live, Cloud Clubbing brings Zouk’s DJs to your home via closed-door sets playing out on livestream. Launching on 27 March from 8pm to 11pm, the three-hour set will feature guest appearances from local DJs such as ParaMercy, Doppelgangerz and Farah Farz, along with tracks that harken to popular nights at the club, such as Crowd CTRL to Sin City. This is also the first-ever cloud clubbing experience in Southeast Asia.

“With many countries on lockdown, we hope to be able to reach out to people through music, technology and social interaction on the virtual sphere. Through Razer and Bigo Live, we are moving the Zouk experience online, so that viewers from around the region or globally will still be able to engage with the community right from their bedrooms,” said Andrew Li, CEO of Zouk Group.

Participants in the livestream can also opt to send virtual gifts or donations to the channel, and proceeds will be donated to fund the fight against COVID-19 in Singapore.

To join in, download the Bigo Live application, and tune in to the Razer channel via the Bigo ID “Razer”. Additional dates will be announced following the party tonight. Check out the set line-up below:

Zouk Clubbing razer
Beatrice Bowers
Features Editor
Beatrice Bowers writes about beauty, drinks, and other nice things. When not bound to her keyboard, she moonlights as a Niffler for novels and can be found en route to bankruptcy at your nearest bookstore. Don't tell her boss.
Drinks Beauty