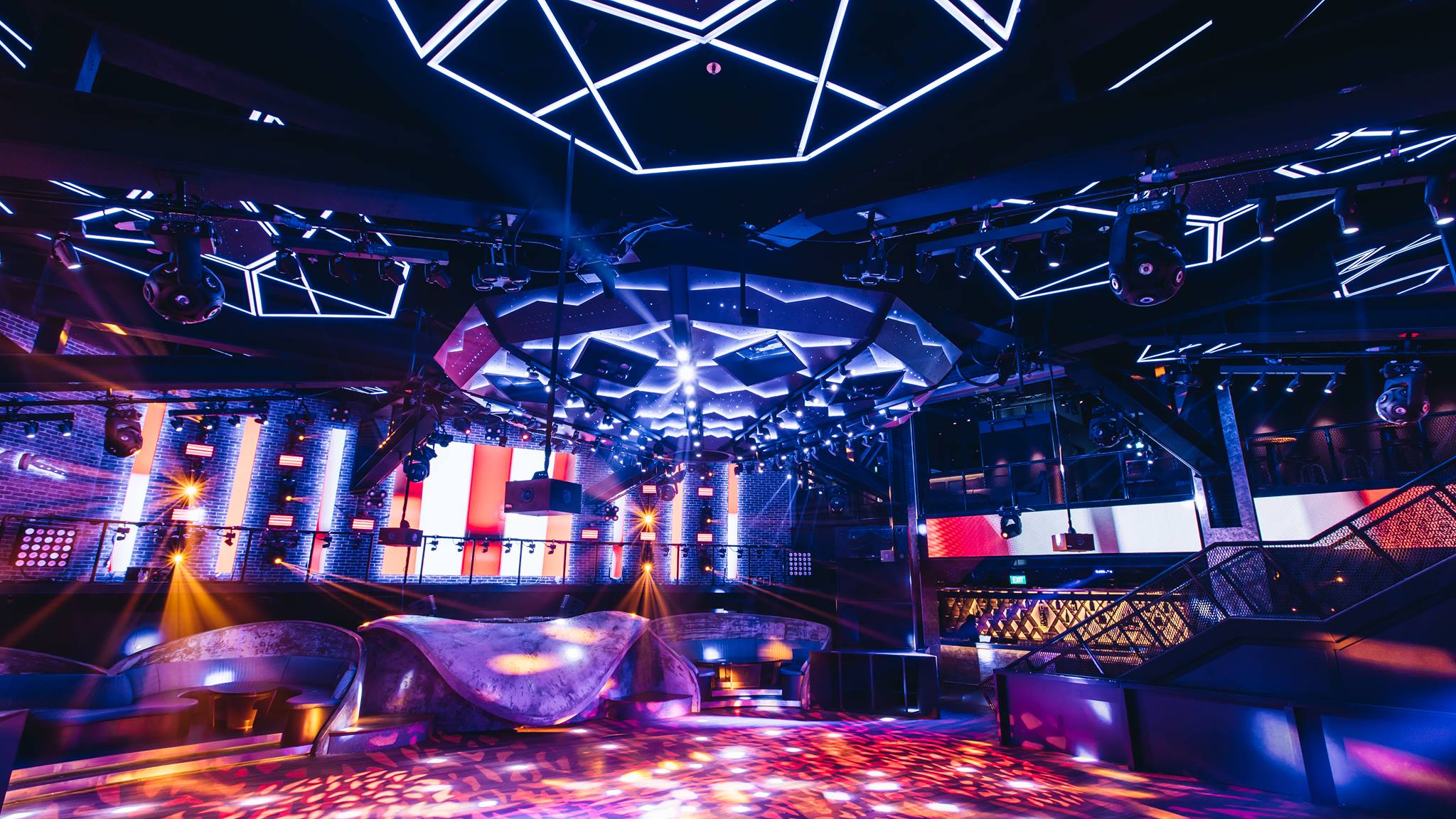 The Zouk Members programme officially returns with an exclusive lounge

Zouk’s establishment of its new home at Clarke Quay last year marked the start of a refreshed era for Singapore’s flagship nightclub. An expanded floor plan, and new concepts were introduced, as a number of old favourites, including Velvet Underground, along with the membership programme were sieved out.

The abolishment of Zouk Members was a move towards greater equanimity amongst its patrons. After a year, the club has acknowledged public requests for the initiative to return with the official Members programme relaunch last Friday night. The second floor of the club, which used to be flanked with tables that could be booked, has been rebranded as a Members lounge by its sponsor American Express.

Fitted with a bar and enhanced by neon fixtures, the intimate space gives clubbers a vantage point of the DJ and dance floor, as well as easy access to drinks, without having to compete with the crowd.

Food & Drink
Banter with the boss: Andrew Li of Genting HK and Zouk

Membership remains by invite only, though three new tiers have been instated, with each having select benefits.

The elementary tier, known as Star, is the standard. Star cardholders get complimentary access for themselves, and a plus one, to Zouk Kuala Lumpur, and Zouk Genting, when the latter launches. Access to the Members lounge is a given, as well as priority ticket purchase for events. Exclusive privileges from the club’s lifestyle vendors are also offered. A S$30 annual fee will be imposed on this tier, instead of it being complimentary for the holder’s lifetime.

The intermediate tier is the Sun tier. A minimum spend of S$24,000 in 12 months is needed to qualify, and Sun cardholders attain special discounts at Zouk Singapore and Red Tail.

The premium tier, Kaleidoscope, is offered only to the 10 biggest spenders at the club each year. Being at the top comes with serious benefits, such as being able to sign in 10 guests, enjoying discounts, and scoring invites to exclusive events.

Unlike previously, Members must also request to sign-in more than the stipulated allowance of guests, and this is subject to management approval.

Don’t sweat it if an invite isn’t waiting in your mailbox, though, as the institution is also starting a new Friends of Zouk subscription scheme that is open to the public. Anyone can apply to be a Friend for S$20 a year. A card will be issued, granting its holder access to private promotions. It also tracks the user’s spending and frequency at the club.

After half a year, one’s spending will be reviewed and membership status extended to a select group, marking a move that spells wider opportunities for access to the exclusive domain.

Zouk Zouk Singapore American Express zouk club zouk members zouk members programme
Beatrice Bowers
Features Editor
Beatrice Bowers writes about beauty, drinks, and other nice things. When not bound to her keyboard, she moonlights as a Niffler for novels and can be found en route to bankruptcy at your nearest bookstore. Don't tell her boss.
Drinks Beauty
Sign up for our newsletters to have the latest stories delivered straight to your inbox every week.