Home > Food & Drink > The gourmand’s guide to unagi and anago 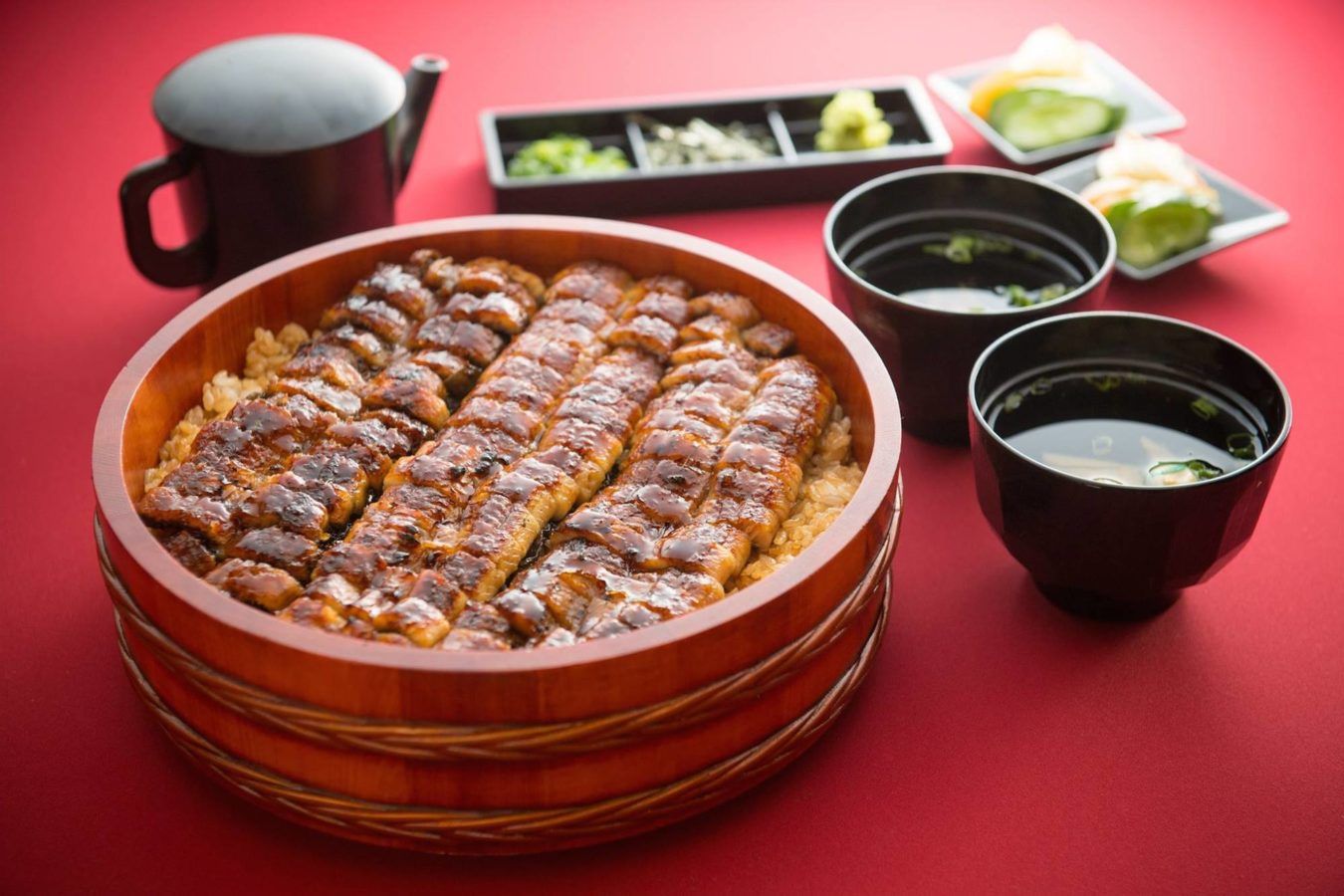 The gourmand’s guide to unagi and anago

Japan has a long history of eel consumption.

Unagi (freshwater eel) was traditionally consumed during the summer months — a custom that goes all the way back to the Edo period and still continues today. The luxury dish has since become a staple of Japanese cuisine, and the past few years have also seen an emergence of establishments offering anago, its seawater cousin.

In this edition of the Gourmand’s Guide, we’ll give you a rundown of everything you need to know about eel: the differences between unagi and anago, and how each variant is prepared and served.

Unagi is the Japanese word for freshwater eel and is valued for its rich and firm texture. The delicacy has been consumed for centuries and continues to be highly sought-after. Its rich nutritional properties also contribute to its popular reputation as a dish to eat in the warmer months to beat the heat.

The past few decades have seen a decline in the freshwater eel population and the species has been deemed endangered by Seafood Watch, the sustainable seafood watch list. As a result, the majority of unagi served at restaurants today don’t originate from the wild. Young eels that have hatched at sea and migrated to rivers are harvested by farms and raised across China, Japan, and Korea.

A labour-intensive grilling process known as kabayaki is the most common method of preparing unagi. Chefs slit the eel open with specialty knives called unagi-bocho, and fillet and debone the meat before skewering it. The dish is then dipped into a sweet-savoury tare (dipping or grilling sauce) and grilled over a slow charcoal fire. The tare usually consists of sweetened soy- or mirin-based sauce, but each restaurant carefully guards its own recipe. The process gives the unagi a crispy glazed exterior and lightly-smoked aroma to complement the rich flesh. Some establishments even steam the unagi after grilling to melt the fat to ensure the dish melts in your mouth.

What’s the difference between unagi and anago?

Anago refers to seawater or conger eel. It is leaner than unagi, and instead boasts a sweet, delicate flavour. To maintain its soft, buttery texture, the eel is more often simmered rather than grilled. Seawater eel has grown in popularity recently as it proves a more sustainable option than its freshwater cousin, and can be found gracing the menus of restaurants in Tokyo.

How unagi is served

There are multiple ways of enjoying the delicacy, though some vary by region. Unagi Don or unadon — freshwater eel served on top a bowl of rice– is one of classic ways to indulge in the dish. Some might have heard of the Hitsumabushi style, which serves unagi don with condiments such as Sansho pepper, wasabi, and green onions. Freshly-brewed green tea or broth are other typical accompaniments. Diners are meant to pour the liquids into their serving of unagi don — similar to the Japanese dish of ochazuke. The light, refreshing flavours offsets the richness of the eel. This style hails from the Nagoya prefecture.

Simmering is the most common method of preparing anago, before chefs turn it into a piece of sushi or deep frying it for tempura. If these options don’t pique your interest, try to find anago served shirayaki style. The process is similar to the kabayaki method but the flesh is roasted without tare and served only with a touch of salt, which allows the pure, natural flavour of seawater eel to shine through.

It is not uncommon to see bars and specialist restaurants offer eel bones (hone-senbei) and liver-based dishes. Hone-senbei consists of the animals’ deep-fried spines and its addictive crunchiness makes it a prime bar food. To make kimoyaki — a dish of grilled eel liver skewers– the organs are roasted over charcoal and slathered with tare before being topped with citrusy Sancho pepper. The liver is rich in iron, calcium, and vitamins, and reinforces eel’s reputation as a healthy food.

With such a rich history, a multitude of health benefits, and myriad methods of serving, it’s no surprise that eel remains one of Japan’s most iconic and treasured dishes to date. 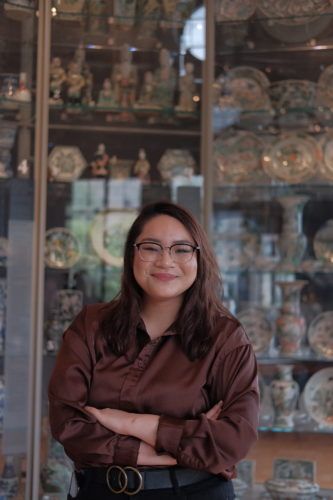 Stephanie writes about food and culture. She has a soft spot for the visual and literary arts and can be found at the latest exhibition openings. Currently, she's on a quest to devour as much SingLit as possible.