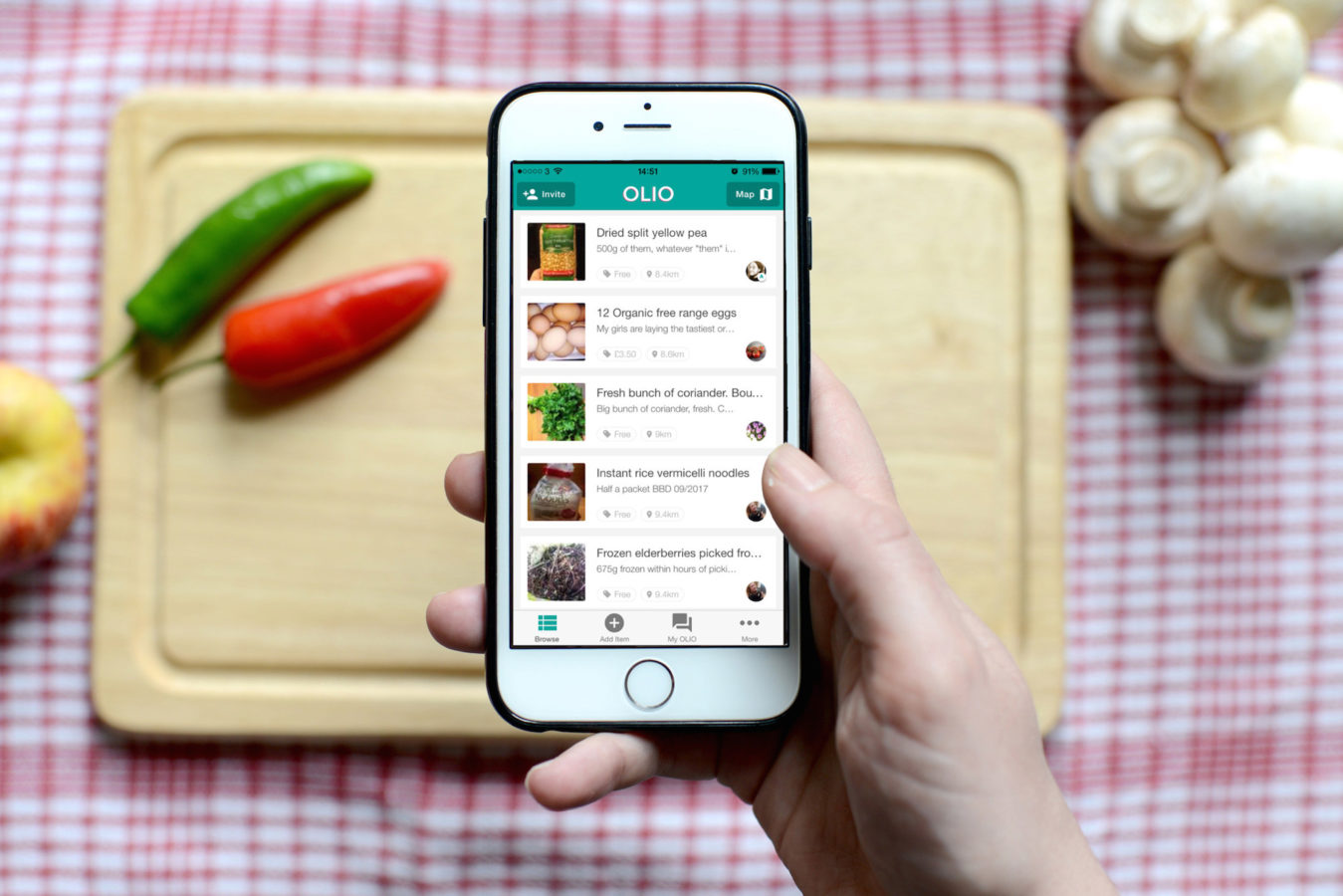 Singapore, despite its small size, produced a jaw-dropping 763,100 tonnes of food waste in the last year. The number is expected only to rise as the country grows.

That’s a mind-boggling number but sustainability efforts have been on a rise in recent years, whether it’s large corporations coming together to save the planet or trailblazing individuals who take things into their own hands.

This list focuses on the efforts of the latter group, who have created mobile apps that function as platforms for users to buy and sell food that would otherwise go to waste. Go on then, download them, and keep an eye out for your next meal.

You might be interested in…
Culture
The cherry blossom festival, #BuySingLit, and more things to do in Singapore this March 2020
Gear
Bentley unveils the Mulliner Bacalar, its first two-seater since the 1930s

Preston Wong and Kenneth Han launched Treatsure in 2017 out of the startling revelation 800,000 tonnes of food go to waste in 2015 alone. The app connects customers with hotel buffet restaurants and F&B merchants with excess food. Straits Kitchen at Grand Hyatt Singapore and Fairmont Singapore are among the participants.

Users scan in a QR code at the restaurant of their choice to purchase a biodegradable box and the leftovers. Payment (typically from S$10++) is made directly to the establishment for a hassle-free process. Alternatively, use the app to order ‘ugly’ produce and premium dairy products from surplus grocery suppliers.

OLIO allows users to put up and peruse listings of food and non-food items (think bags and clothes) before procuring them for no additional fee. The British app was founded in 2015 as a platform to share surplus goods after realising that more than half of all food waste in Western countries takes place at home. The app now sees more than a million users worldwide and over two thousand in Singapore. If you’ve been looking for a way to share ingredients or paraphernalia you aren’t ever going to use, this is for you.

Makan Rescue notifies users about F&B businesses in their vicinity that offer surplus food for free. It’s the brainchild of four friends, Tengku Hafidz, Mohammad Hazmie Bin Ja’afar, Musa Bin Rahamat and Ahmad Syafiq Bin Ruhazat, who noticed the sheer amount of catered meals left behind at events and sought to reduce waste in university communities. The startup’s following currently consists of staff and students from NUS, SMU, and NTU as that’s where the leftovers are from. However, it’s still worth downloading as there’s an ‘other’ option to check out listings from alternative locations and the founders are looking to expand in the near future.

Sustainability Mobile Apps
Stephanie Yeap
Writer
Stephanie writes about food and culture. She has a soft spot for the visual and literary arts and can be found at the latest exhibition openings. Currently, she's on a quest to devour as much SingLit as possible.