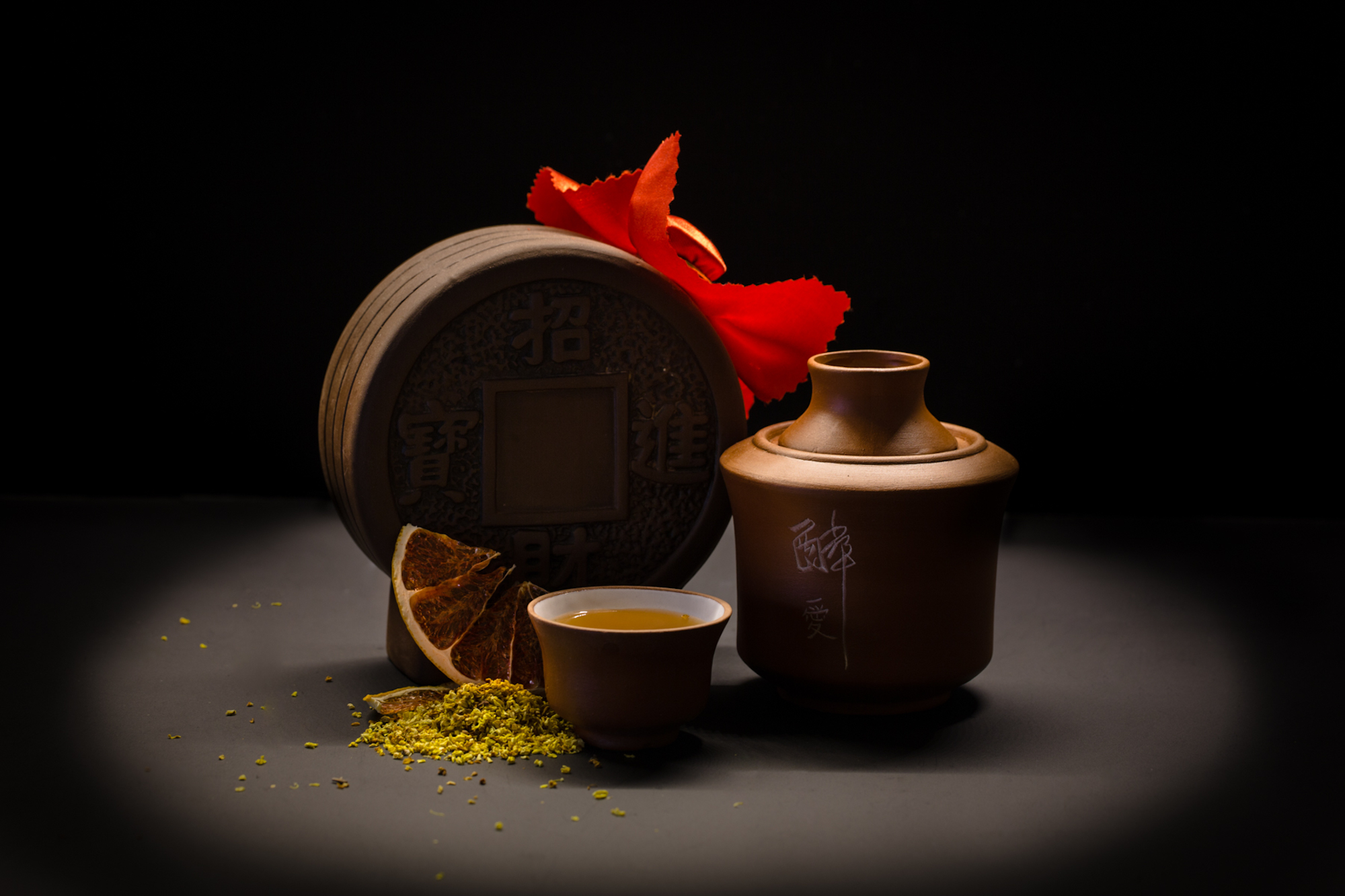 Nouri survives where many other restaurants fall because of a concept that endures. Chef-owner Ivan Brehm created Nouri to be a locus for what he calls “crossroads cooking”, a style that blends elements from cuisines across cultures in order to show how food seamlessly connects the world.

It’s a deep philosophy, extended by the story every dish contains. Brehm and team go to great lengths to nourish customers, both physically and emotionally with tales and meals, which makes your time at Nouri an experience.

Now, that concept is etched into cocktails too. The restaurant has recently established a bar programme, run by Matthew Chan, its beverage director and a certified wine and sake sommelier. Chan is as passionate when it comes to creating narratives around beverages, so walk in expecting to understand how the bar is now a home for what he calls “crossroads cocktails”.

The minimalistic long bar is positioned as you walk in, right before the open-concept restaurant. Seating just eight, it’s an intimate space meant to facilitate conversation, ideal for unwinding after work with a cocktail or two.

There are currently just four cocktails on the menu. Titled “Time and Place”, each drink is a union between the blueprint of a classic cocktail and ingredients inspired by a particular celebration in Asia. So much thought and research go into the conceptualisation of the individual drinks, so do yourself a favour and ask Chan to regale his inspiration to you when you visit.

A Toast to Good Health is the lightest cocktail of the group. Influenced by Shōgatsu, the Japanese Lunar New Year, this dry drink is a riff on a gimlet, with its floral profile intensified because Chan uses a measure of ginjo karakuchi sake to the gin base. A housemade bitter tincture dubbed O-tososan is also used in the drink. It nods to O-toso, a ceremonial drink typically had the first morning of the year. Made by steeping herbs like sansho pepper and cinnamon in sake, a glass of the stuff is supposed to prevent sickness for the twelve months ahead. A couple drops of it in A Toast to Good Health adds a herbaceous dimension to the otherwise delicate cocktail.

One traverses to China during Mid-Autumn Festival after a brief stop in Japan. For An Ode to Celebration, Chan toys with the components of an Old Fashioned, replicating the bittersweetness of the whisky cocktail with hopped grapefruit bitters and osmanthus syrup, a nod to the season where these yellow flowers bloom around China.

Another addition Chan has made to strengthen the connection to the Mid-Autumn Festival is the use of Nu Er Hong huangjiu (Chinese yellow wine) with whisky. Made with brown glutinous rice, then aged for eight years underground, Nu Er Hong is slightly sugary, with a prominent yeasty note that grounds the fruit and floral components of the drink.

An Act of Integrity is a spin on a milk punch, also created to embody the flavours of India’s Holi festival. Almond milk spiced with anise, rose, cloves, cinnamon and cardamom is stirred with Old Monk, a vatted dark rum made in Uttar Pradesh that is heavy on the vanilla, then sweetened with a house-made chai falernum (a sweet spiced syrup) . This is a very spirit-forward drink, and Chan serves it with a mound of crushed ice for a reason — once the ice melts, the drink’s syrupy and spicy kick is diluted, the rose surfaces, and it becomes a mellow, long drink that keeps on giving.

The transnational tour ends in Korea, at a wedding ceremony with A Vow for Eternity. Meant to be shared between two, this play on a Sidecar uses cognac, along with medicinal baekseju (a rice wine) as the base, which is then fortified with sujeonggwa syrup. Sujeonggwa is a Korean cinnamon punch made with dried persimmons, and when concentrated, its autumnal flavours mellow out baekseju‘s acerbic ginseng-fuelled bite. Velvety, a touch bitter, and sour, A Vow for Eternity is the kind of drink that triggers thought after you taste.

There is also a curated wine list that reads like an organic wine fiend’s paradise. To accompany the obscure natural and biodynamic expressions, Chan has zoned in on orange and rosé wines to facilitate food pairing. Sakes are extensive too, especially rare ones from lesser-known breweries in Japan’s smaller sake-producing areas.

Brehm has launched a supper menu in tandem with the bar programme’s creation. The bar bites include the dangerously moreish Brazillian-style cheese bread made with aged cheddar, a spicy toast topped with a spreadable wagyu and kimchi sausage — Brehm’s version of the Calabrian nduja, and Nouri’s signature bread and broth duo, where homemade rye sourdough begs to be dipped in pristine white silk cheese that tastes like tofu.

There is also the option of a seasonal two or three-course supper, with dishes from the ala carte menu.

Conceptual without being overwhelming, Nouri’s bar menu gets an A on the scorecard if you enjoy inventive cocktails served with a side of thought.

Opening hours: Monday to Saturday, 6pm to 12am.

Recommended drinks: A Toast to Good Health, An Ode to Celebration.

bar review Nouri nouri bar ivan brehm matthew chan
Beatrice Bowers
Features Editor
Beatrice Bowers writes about beauty, drinks, and other nice things. When not bound to her keyboard, she moonlights as a Niffler for novels and can be found en route to bankruptcy at your nearest bookstore. Don't tell her boss.
Drinks Beauty

Culture
Artist Ai Weiwei designs face masks for COVID-19 relief
Style
The best new designer It-bags to get your hands on this season
Food & Drink
Chef Haikal Johari on the meaning of food and persevering through difficult times
Travel
Coronavirus-free Montenegro wants to woo tourists back with its dazzling sights
Food & Drink
These Indian restaurants in Singapore are delivering some heat straight to your home
Living
7 easy hacks to boost your metabolism for a leaner body
Style
Colourful jewels and stackable rings are making a comeback this season
Beauty & Grooming
Korean stars rave about the Cellreturn LED Mask, but does it live up to the hype?
Travel
These airlines are gradually resuming flights from June 2020 onwards
Sign up for our newsletters to have the latest stories delivered straight to your inbox every week.