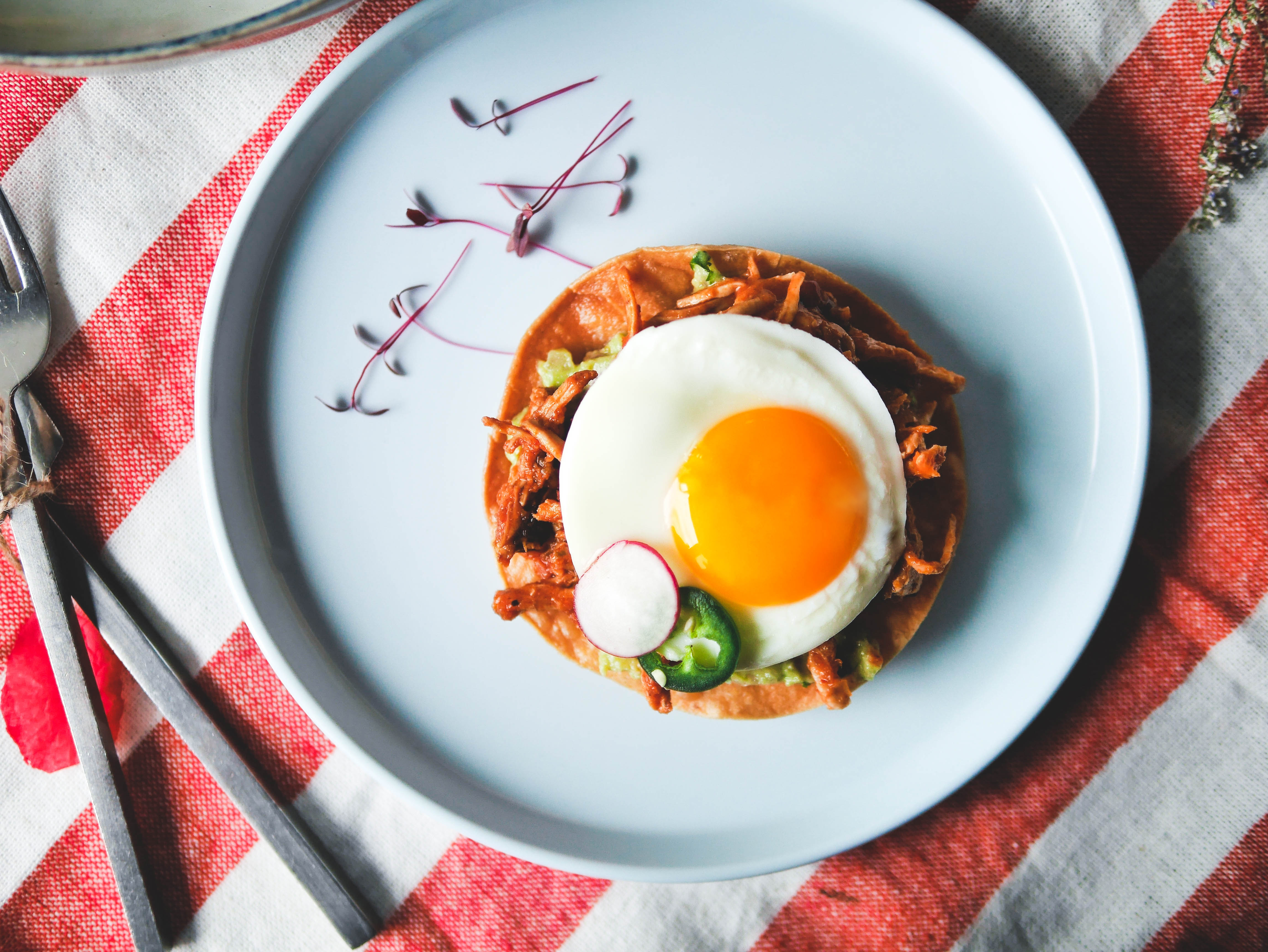 Mexican food is probably one of the most misunderstood cuisines around. Ask anyone to name you a few examples of its dishes and, chances are, you’ll get answers ranging from burritos to fajitas and nachos with gooey yellow cheese. As delicious as these offerings are, they aren’t traditional Mexican fare. In fact, they are actually Tex-Mex concoctions, born from a fusion of Texan and Mexican food.

Which begs the question: What exactly is authentic Mexican cuisine? For one, the real McCoy doesn’t usually use ingredients such as wheat flour, black beans or yellow cheese. Its rendition of staples such as tacos is different too: Instead of the hard-shell variety crammed with lettuce, tomato and ground beef, Mexican tacos often feature soft corn tortillas rolled up with anything from fish to steak. And forget about chilli con carne (spicy beef stew) — it’s a quintessentially Tex-Mex invention.

Here to add more depth and dimension to local foodies’ understanding of Mexican cuisine is the newly opened LES45 at Singapore Land Tower. While the restaurant makes some concessions in the form of including Tex-Mex classics like fajitas and crispy tacos on its menu, what sets it apart from others of its ilk is its extensive repertoire of traditional and contemporary dishes. Think pulled pork enchiladas, lobster tacos, and even uni tostadas.

Opened by Hidden Door Concepts, LES45 is perched on the 45th floor of Singapore Land Tower, and housed next to Sear steakhouse and Empire lounge. If you’re wondering about the acronym “LES”, it stands for Lower East Side — a reference to an East Coast eatery of the same name, which is operated by the same F&B group. While the latter also serves Mexican food, it’s a more casual joint with a different menu.

Upon stepping into LES45, guests are greeted by a cosy but cheerful and vibrantly decorated space decked out with wooden wall panels and mosaic tiles. Rows of potted plants form the backdrop of its bar, while whimsical skull motifs are emblazoned across the brightly lit ceiling.

The restaurant also has an alfresco terrace, where diners can enjoy their meal while gazing at the city skyline through tall glass panels. The area isn’t sheltered though, so you’ll have to take your romantic date indoors if it rains or gets so windy your corn chips are sent hurtling to the floor (which happened to us during our visit).

Another thing to note is that the restaurant’s terrace is positioned right next to Empire’s and Sear‘s outdoor areas and separated by only a partition wall, so the space can get extremely noisy when its neighbour is hosting a big crowd.

LES45’s kitchen is headed by chef Jorge Leon, who hails from Oaxaca, Mexico. It focuses on contemporary Mexican fare inflected with flavours from around the world. Asian ingredients such as yuzu, wakame and wasabi, for instance, are present in some of its creations.

One of its signatures, however, is a pretty straightforward and uncomplicated dish: A homemade guacamole (S$30) of avocado, diced tomatoes, onions, coriander and lime, pounded tableside with a molcajete, a traditional stone mortar and pestle. Velvety smooth and light, it makes for an addictive snack when savoured with crunchy corn chips.

While the guacamole proved a hit, we also wanted to try some of LES45’s less conventional offerings. Our first order was the Scallop Aguachille (S$25, see featured image), which comprised thin, silky slices of scallop carpaccio topped with pickled jicama and avocado cubes. The scallop was sweet and fresh, and its mild flavour was livened up with a dash of black pepper. The addition of avocado and jicama made this dish feel extra wholesome and healthy.

Our next course was a little more substantial: Brussels sprouts (S$17) snuggled in a medley of tasty chorizo sausage and Guajillo chilli peppers, and sprinkled with grated Cotjia cheese — a cow’s milk cheese obtained from Mexico. Presented piping hot in a skillet pan, this was a hearty dish that yielded a mix of salty and spicy flavours with every bite.

Another standout was the Chicken Tinga tostada (S$18, see main image above), featuring shredded chicken and turkey meat laid atop a mango guacamole mash and covered with a sunny side-up egg. A hint of wasabi was also thrown into the mix, but it was so subtle we barely noticed it.

The star of this dish, though, was really the meat. Presented on a crisp tortilla base, it looked dry and unremarkable at first glance, but turned out to be tender and juicy, thanks to its marination of roasted tomato, onion, coriander and chipotle chilli.

Less impressive was the battered hake taco (S$18), which had a passable crunchy crust, but got rather dull after a couple of bites. It was accompanied by a tangy salsa and sour hibiscus mayonnaise, both of which didn’t do much in elevating the overall bland flavour profile. Skip this, and go for a second round of the Chicken Tinga instead.

Dessert-wise, LES45 only has two options: A trio of lime, raspberry and coconut sorbet (S$12), and crispy (and a tad over-sugared) churros with chocolate hazelnut cream (S$8). We opted for the latter, which satisfied our cravings for a sweet ending to our dinner, but didn’t exactly leave us bowled over. Here’s to hoping the restaurant expands its dessert menu in time to come.

If you’re in the mood for a potent nightcap or two, check out LES45’s beverage repertoire, which includes a variety of agave spirits like tequilas, reposados (tequila that has been aged in oak barrels between two to 12 months), mezcal and cachaca. Wines, liquors and cocktails are also available. We had the red sangria (S$18 per glass, S$68 per jug), a brew of merlot, cointreau, cinnamon, clove, orange and lemon juice that veered towards the sweet side.

With its easygoing vibe, incredible view, extensive drinks menu, and tasty, well-executed food, LES45 might just become our new favourite Mexican eatery in town. Never mind that there’s still some room for improvement, especially on the desserts front — the restaurant is off to a great start with its ability to marry traditional Mexican classics with innovative ingredients.

And really, who can say no to good guacamole?