Home > Food & Drink > Reviews > Review: Poisson takes you (and your account balance) deep beneath the sea 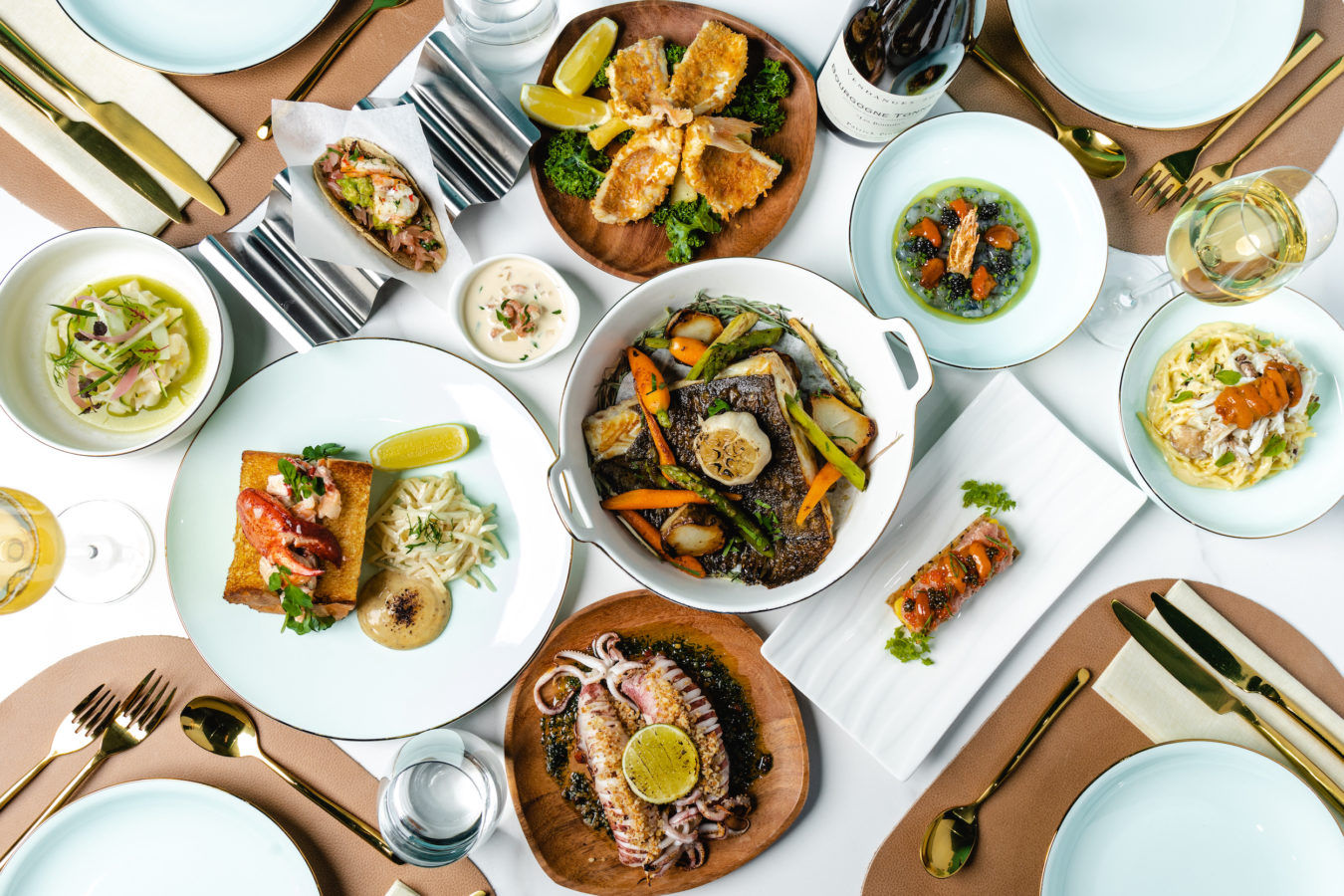 Food & Drink
Review: Poisson takes you (and your account balance) deep beneath the sea
Share this article
Next article

I can’t help but think about a scene from Disney’s “The Little Mermaid” while dining at the new Bukit Pasoh restaurant Poisson.

In it, a chef sings maniacally as he butchers seafood, a cackle of “hee hee hee, haw haw haw” underlining his glee. At the seafood restaurant that opened in March this year, I imagine it to be their blithe laughter as they watch diners drop large amounts of money on little food.

Salmon taco for S$12 a piece. A saucer of prawn tartare for S$52. Two biscuits of sea urchin and caviar for S$62. A similarly priced plate of pasta tiny enough to be on the kid’s menu.

That’s not to say Poisson’s dishes are no good. In fact, they are sublime. Executive Chef Ma Yee Khang deftly combines French execution with Asian and South American flavours across a two-part menu: Cold Stream for the starters, and Hot Stream for main courses.

One of their Cold Stream options is the prawn tartare Blue Ebi, a svelte and buttery dish garnished with a delicate fried prawn head. Amber & Jack is their silky yellowtail crudo with pops of bittersweet pomegranate. Cherry wood smoke lends depth and allure to the wafers of caviar and sea urchin called Smoke Uno, with the saline tang of seaweed and creamy tamago.

Out of the Hot Stream appears The Game (S$24), not the American rapper but a tender and juicy grilled squid. Gadus (S$36), which was supposed to be steamed Atlantic cod, was swapped out that evening for a one-week dry-aged salmon. Deeply flavoured, it crowns an aromatic Thai-style curry. I want to deride the pasta dish Toff for its price, but it’s difficult when the hand-rolled trofie is perfectly al dente, underlined by sweet mangrove crab and briny bottarga.

Some musings on Poisson’s prices. They rightly source their seafood from sustainably certified fish farms and suppliers who deliver ethically harvested ingredients, which isn’t cheap. The pandemic and the war in Ukraine continue to wreck havoc on inflation. The restaurant is also part of the 159 Atas group, which likes opening concepts in heritage shophouses (see their other two eateries Beouf and Cochon).

Better to go for the Saturday brunch, which offers free-flow Champagne Delamotte Brut and ten similar plates for S$148. Group sommelier Jean Baptiste Voisin is also laser-sharp with his wine recommendations, like a fruity pinot noir by Burgundy winemaker Lucien Muzard that marries perfectly with the squid. At S$95 a bottle, it’s also a rare steal.

Dining Restaurants
Jethro Kang
Jethro enjoys wine, biking, and climbing, and he's terrible at all three. In between them, he drinks commercial lagers and eats dumplings.
Sign up for our newsletters to have the latest stories delivered straight to your inbox every week.