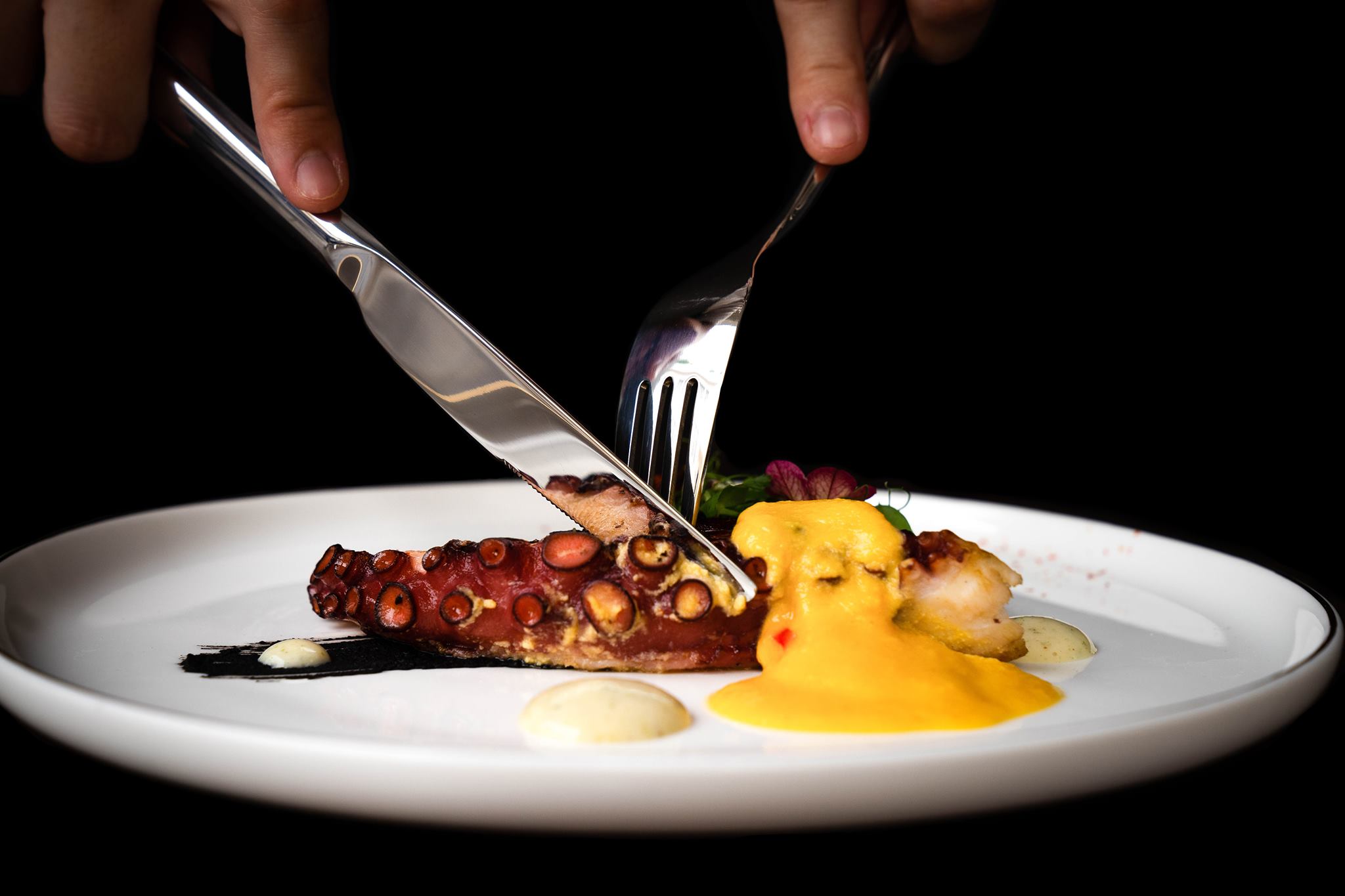 Review: Restaurant Beurre’s infatuation with butter could be a real love story

Food & Drink
Review: Restaurant Beurre’s infatuation with butter could be a real love story
Share this article
Next article

Diners would be ‘shocked’ at how much butter goes into everything, the late Anthony Bourdain once revealed to Oprah Winfrey. Butter is the first and last thing thrown into a pan, and it’s the secret to making restaurant food taste so much better, the celebrity chef/travelling gourmand further divulged in the 2001 interview.
Nearly two decades later, this yellow block of ‘heart-clogging’ goodness remains an open secret at most restaurants. Save for the bread-and-butter staple, menus rarely glorify it in the same light as olive oil or yoghurt in dishes. But it is lurking in most European recipes, ready to pounce on tastebuds and leave diners swooning in their seats.

Considering the many tales (myths, maybe) one would hear of butter, the health-conscious might be a little wary on dining out too much. Which is why it is fascinating — and amusing — to see a new restaurant proclaiming with pride its passion for butter. Restaurant Beurre (French for butter), the latest bistro to join the Bukit Pasoh/Keong Saik enclave, is revisiting the era of butter-fueled dining. The young head chef Darwin Wong, who has clocked time at several kitchens such as one-Michelin-starred Jaan, has become an advocate for the condiment and built his modern French menu around it.

Butter mostly comes up as some emulsion or sauteed with vegetables, think your beurre noisette and whatnots. In a few instances, Wong offers interesting takes on working with butter in his food.
Escargot | Truffle

This French classic comes loaded with butter, but it is light as it is moreish. Escargots are first sautéed in garlic butter and pork fat, delivering flavourful punches. They come resting on a bed of mousse, a surprisingly airy concoction of beurre noisette scented with white truffle, studded with juicy bits of bacon.
Foie Gras | Hazelnut

A pan-seared slab of foie gras sees a nicely caramelised crust after a searing session in beurre noisette. It works harmoniously with butter-coated hazelnuts and the subtly sweet strawberry lime jam. But this dish seems to be made from the ‘gram: the nicely browned foie gras is hidden all over by a tesselation of grape slices, pearl onions and dollops of strawberry lime gel.

In between all the French dishes, Wong has also found the opportunity to sneak in a few local touches. This take on a French roast poulet pays homage to his mother’s rose wine chicken dish. The chicken leg is slow-poached in butter and jus, along with a good dose of rose wine, leaving it fragrant and tender. It comes dressed with a loose coat of bread crumbs and pickled rose petals on the side.
10-Days Butter-Aged Angus Striploin

Steakhouses have been experimenting with all sorts of ways to aged beef. At Beurre, steak is left to sit in massive slathering of butter. It is undeniably a must-have signature here. After 10 days of ageing, the steak is left well-seasoned and a little tough. But no matter the meat, which is grilled over binchotan, makes up for it with intense meaty flavours.

Our verdict:
We came to Beurre hoping for a feast in butter. There are flashes of great creativity, but it does leave us wanting more. There’s no denying the talent behind these plates, but this bistro can certainly amp up its innovative take on buttered-up dishes. Beurre has had a great start with butter-aged steak, offering both novelty and gastronomy. But we also craved for the simplest expression of butter, a good stick of it with perhaps some crazy infusions with spices and herbs. For now, Beurre proves to be a lovely French bistro with a casual dalliance with butter. Time will tell if it can take it to a full-fledged passionate affair.

Relatively attentive. You won’t have trouble getting their attention in this small space.