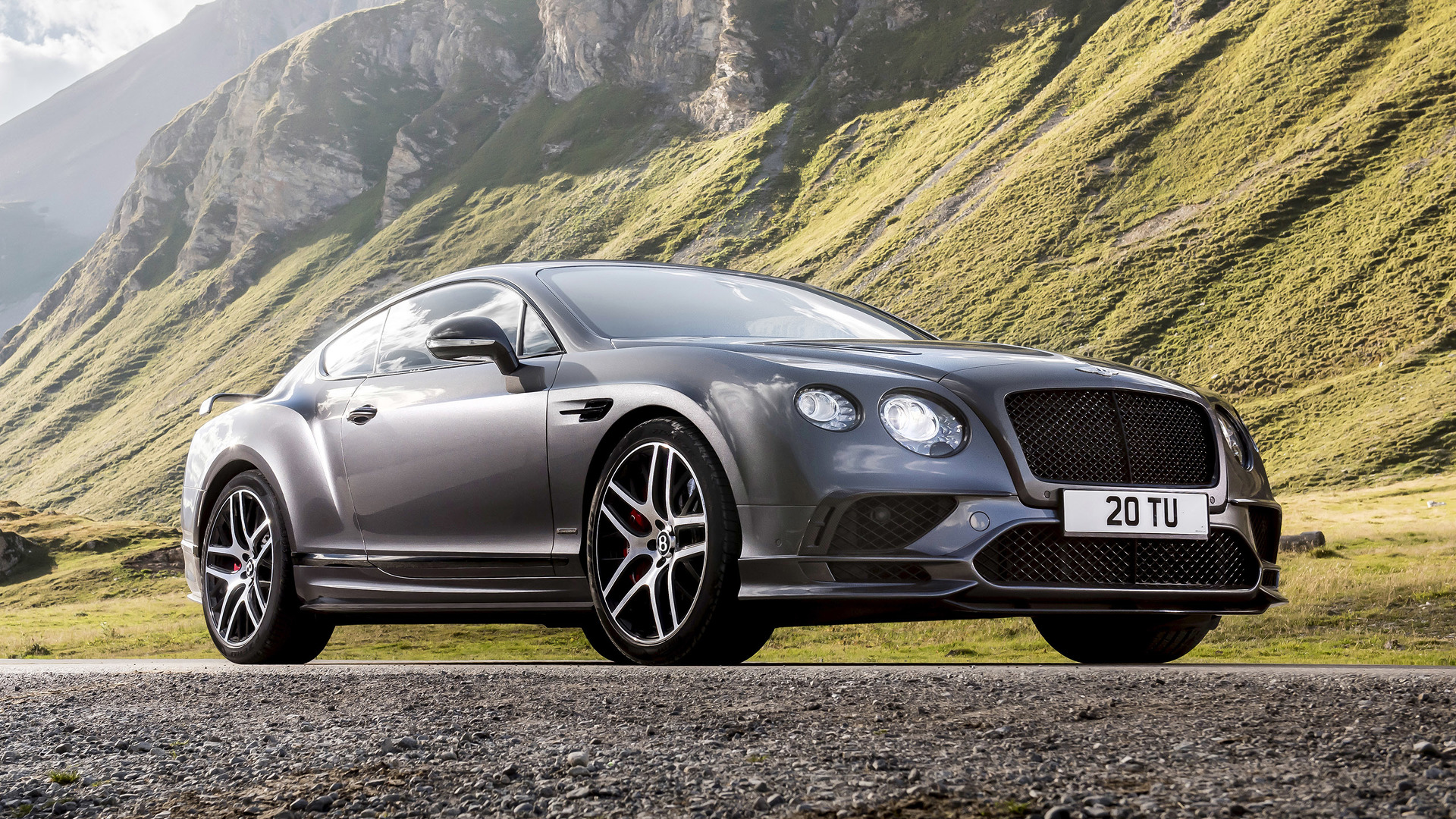 It’s been a busy first two weeks for the automotive world. Car shows were held, new cars were launched and some even made its debut on the tracks. Besides unveiling the latest E-Class coupé at the Detroit Motor Show, Mercedes also took the veils off its new AMG baby: the GT C coupé. Below, you’ll see one of the 50 special “Edition 50” versions, which is painted in a unique gunmetal grey to commemorate Mercedes-AMG‘s 50th anniversary.

Meanwhile, British luxury automobile firm Bentley looks set to take over the roads in lavishly with the fastest car in its fleet. McLaren also unleashed its latest monster, the special edition MSO Carbon Series LT. Only limited to 25 examples, its sleek carbon fibre body sees a glossy finish, and is the third model to carry the ‘LT’ designation.

The timeless 911 Targa also gets a makeover thanks to Singer Vehicle Designs, a bespoke tuning company that gives old Porsches million-dollar makeovers. We did, however, get serious vacation/car envy seeing the Mercedes-Benz GLE250d navigate through the mountainous roads of Iceland, while we were stuck here in sunny, humid Singapore. @mercedesbenz welcomes the love child of the GT S and GT R.

“After the successful premiere of the Cabriolet, now the @mercedesamg GT C Coupé #Edition50 followed up at the #NAIAS in Detroit. [Combined fuel consumption: 11.4 l/100km | CO2 emission combined: 259 g/km]” 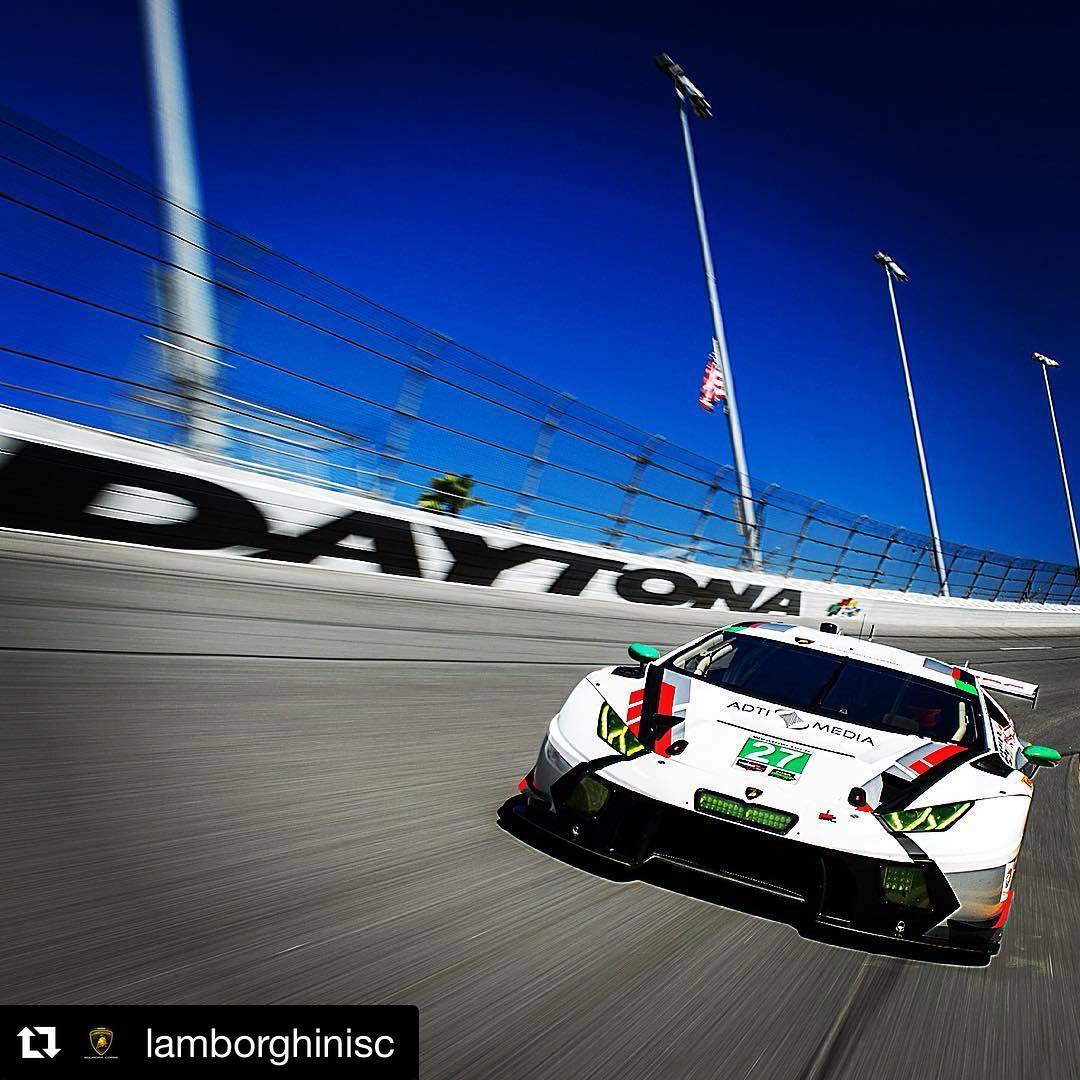 Everyone’s favourite Raging Bull blazing the tracks at the Roar Before the Rolex 24, right before DAYTONA season starts.

“8 Huracán GT3 are roaring in Daytona!” Move over Godzilla, the 789hp V12 beast that is the LaFerrari has taken over Japan.

“Stunning match of design and force, spotted in #Japan.” 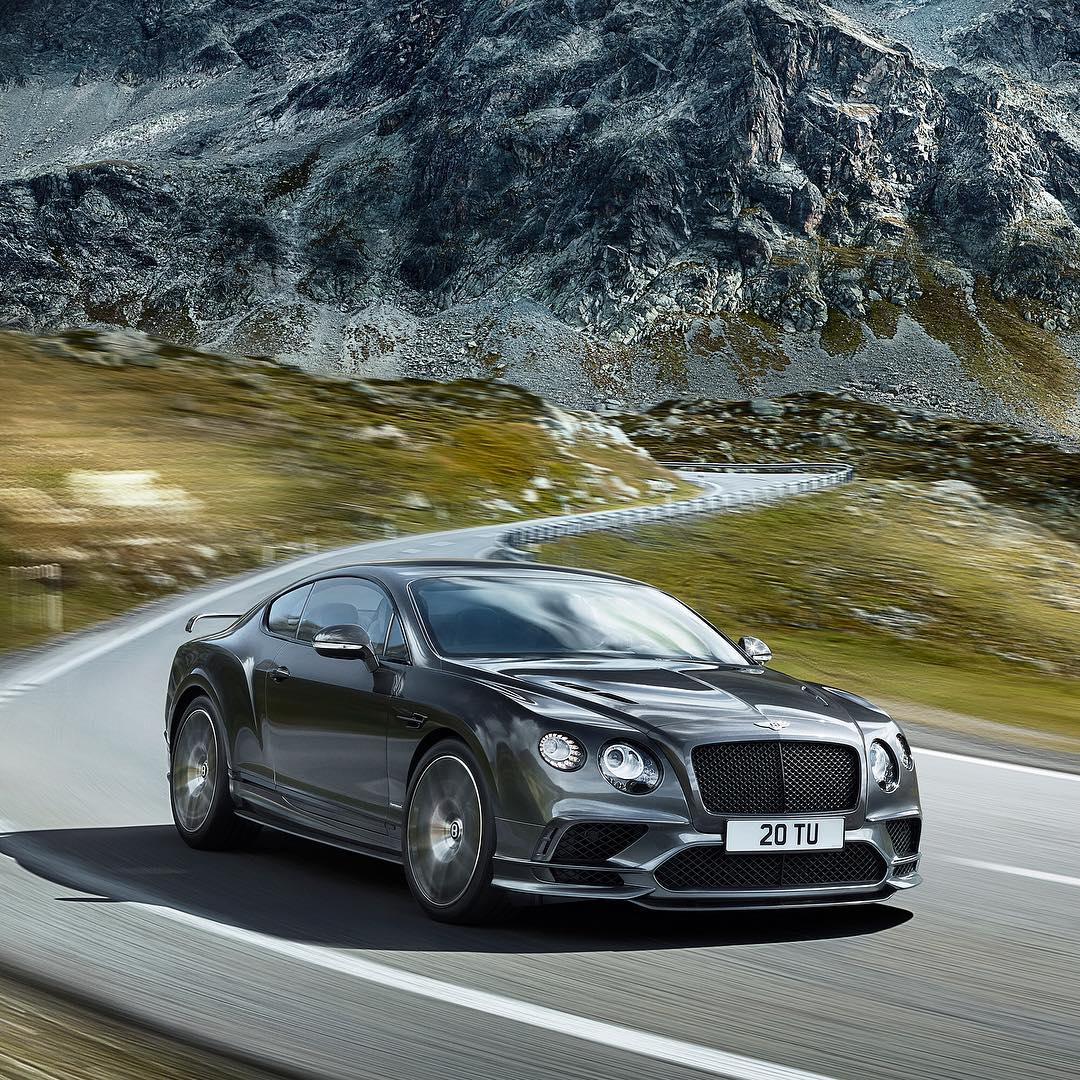 For that millionaire gearhead who doesn’t want to compromise luxury for a lot of speed.

“The most powerful Bentley ever is back. The new Continental #Supersports in St. Moritz. Exterior colour: Magnetic.” 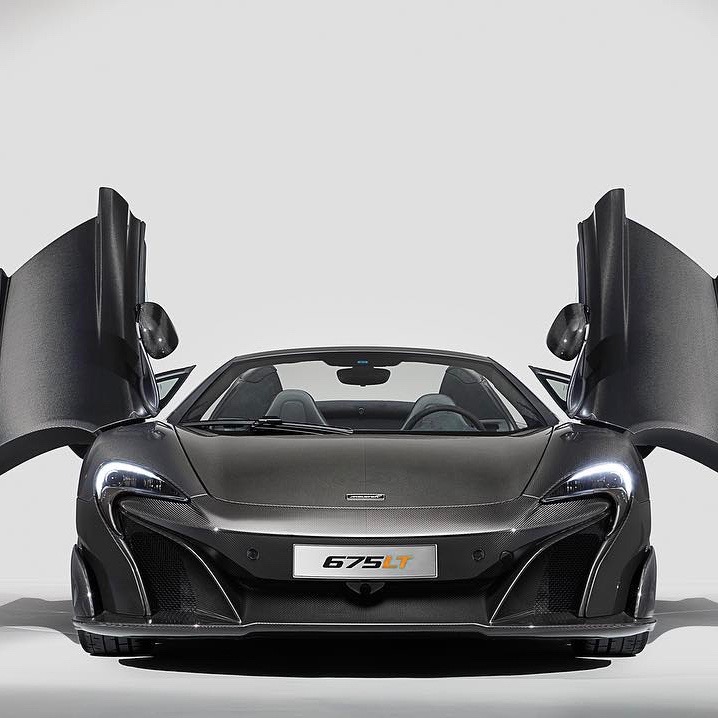 Photographer Frederic Schlosser shoots the stunning B7 for the 2017 Alpina calendar.

“Today at 8pm I will share a behind the scenes video of this photoshoot ???? Stay tuned!” Aggressive both inside and out: the new Audi RS7 sees a sleek fastback body over a 560hp twin turbo V8. 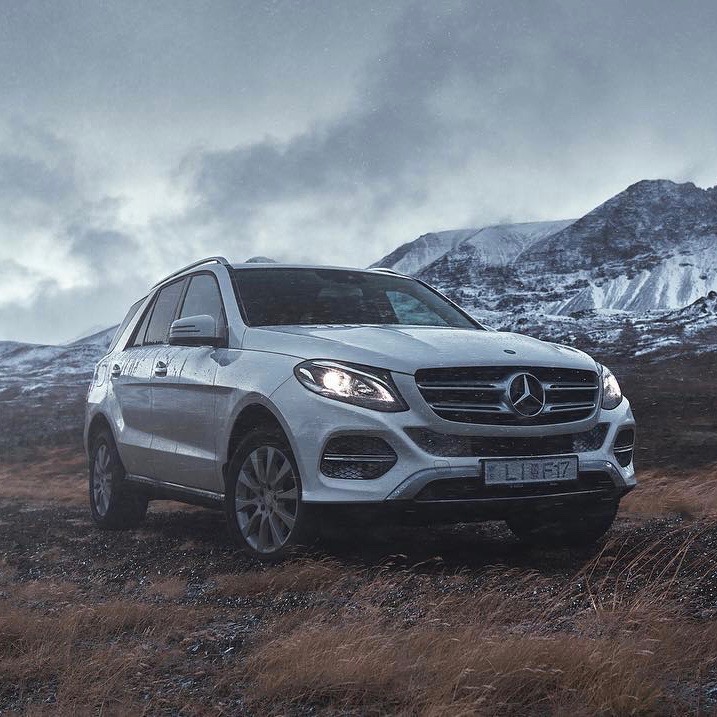 We live vicariously through car photographer Webb Bland’s photos of Iceland with the Mercedes-Benz GLE250d.

“When the sun finally breaks through the clouds and casts light on previously-hidden mountain tops… it’s a thing of beauty.” The latest ‘Stang gave the race track a taste of its screaming 5.2-litre V8.

“New year, new #FordMustang. The Mustang GT4 debuted this past weekend at the Roar before the Rolex 24. #FordPerformance #MustangMonday“