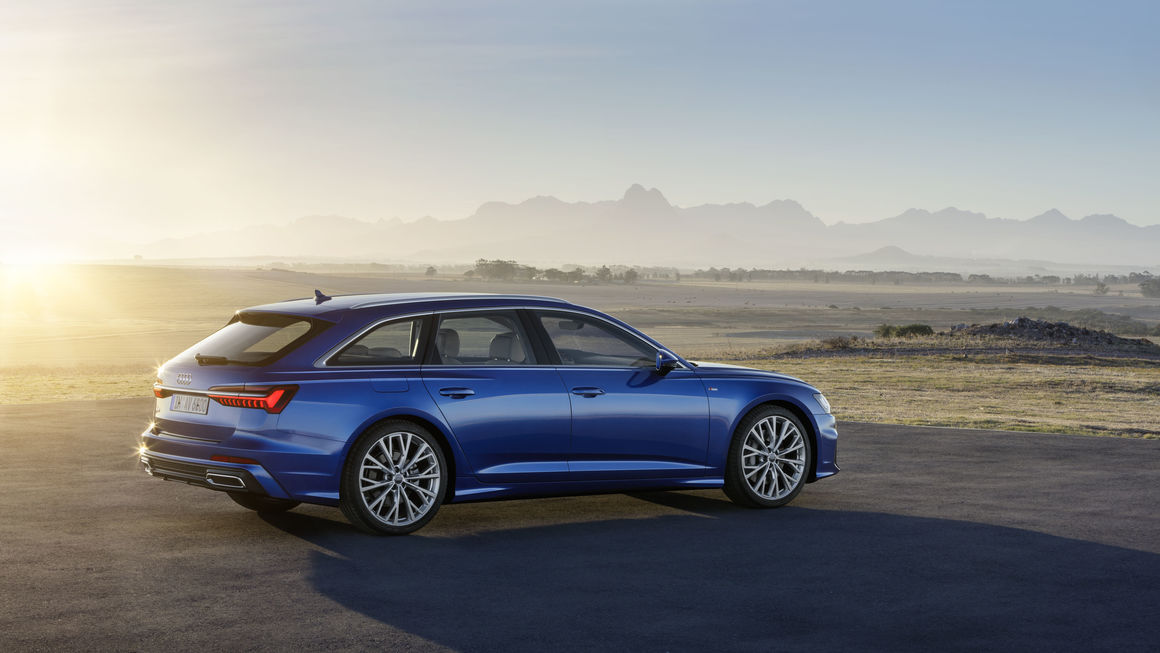 Classy style, speed, and enough boot space to fit a few humans — the holy trinity that defines a good station wagon. Three seemingly simple requirements that only a few have managed to attain. For decades, the car style has suffered a reputation for being outstandingly stodgy, but a resurgence in the demand for practicality over flashiness has led brands to reconsider putting station wagons back in the spotlight again. Which brings us to the 2019 Audi A6 Avant.

Some estate cars can seem like an afterthought from the manufacturers compared to their saloon iterations, but the Audi A6 Avant looks and drives like it was designed as an estate from the very beginning. With rivals such as BMW’s 5 Series Touring and the Mercedes-Benz E-Class Estate, the car has plenty it needs to deliver, which it does now that it’s in its fifth generation. It’s noticeably more handsome with thoughtful proportions, and you can expect its interior and performance to be worthy of the legendary four-ringed badge. Space wasn’t an issue before, but Audi has somehow managed to squeeze more room within the new luxury long-roof.

Gear
8 reasons why we love the Audi RS3

The pictures speak for themselves, but if you need a little more convincing, here’s what you need to know about the 2019 Audi A6 Avant. 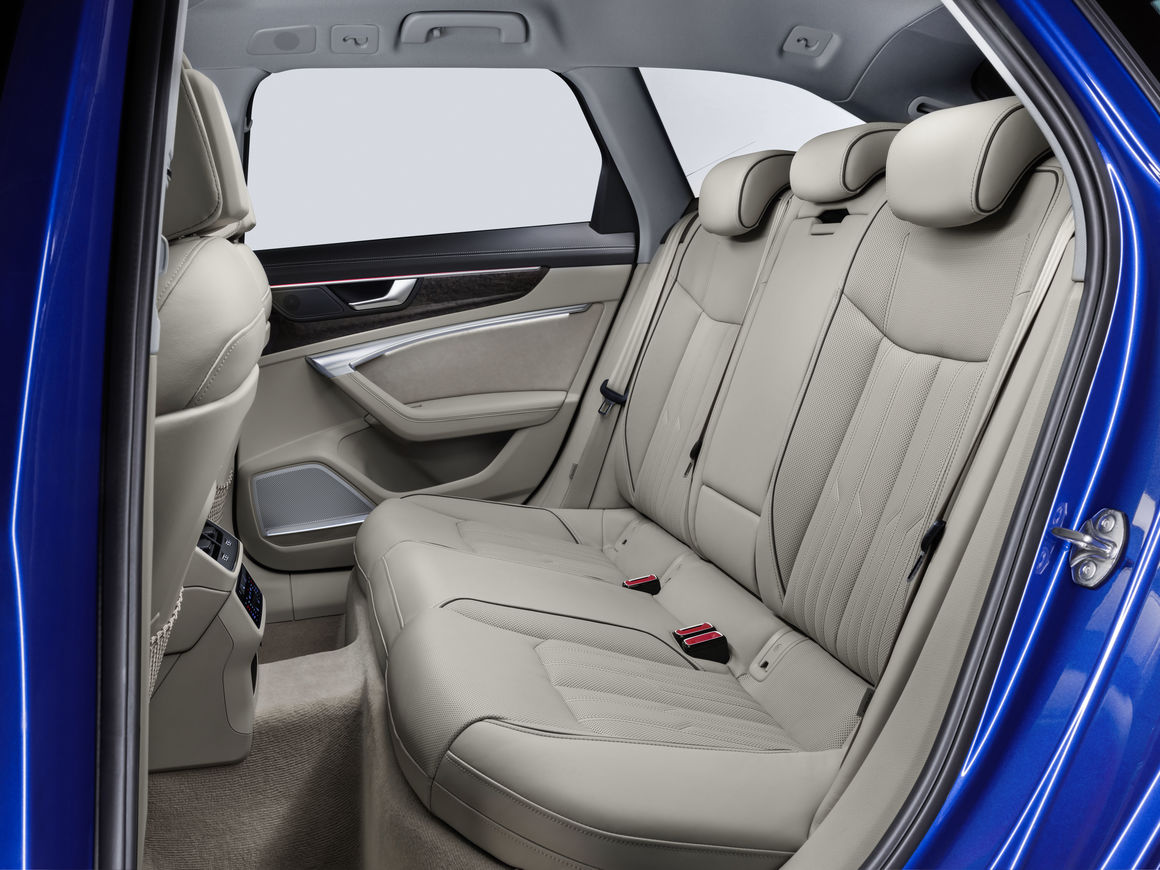 Sporty lines are often the bane of functionality because space is always compromised when designers attempt to make a car look sleek. Despite the sharp lines, distinctive low-profile rear window, and sloping roofline, the 2019 Audi A6 Avant manages to keep interior space larger than that in most of its competitors, and retains the spacious luggage compartment capacity of its predecessor. The luggage compartment offers a capacity of 565 litres, burgeoning to 1,680 litres when the backrests are folded down. 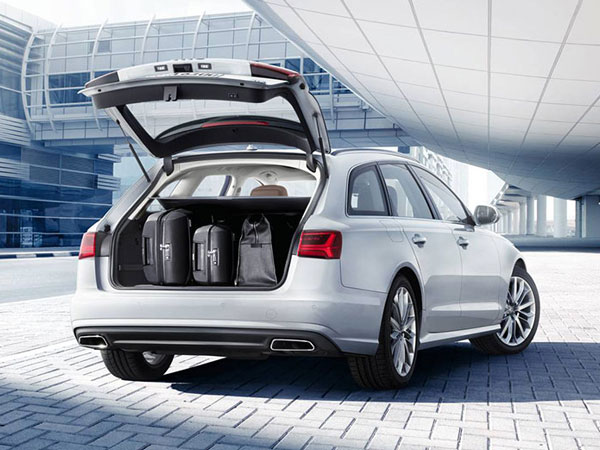 Taking the family and an entire house with you on your journey? The Audi A6 Avant comes with tensioning strap, a load-securing kit with an adjustable bar and strap for individual sectioning, and a net and two hooks in the trunk to help organise and secure all your belongings. 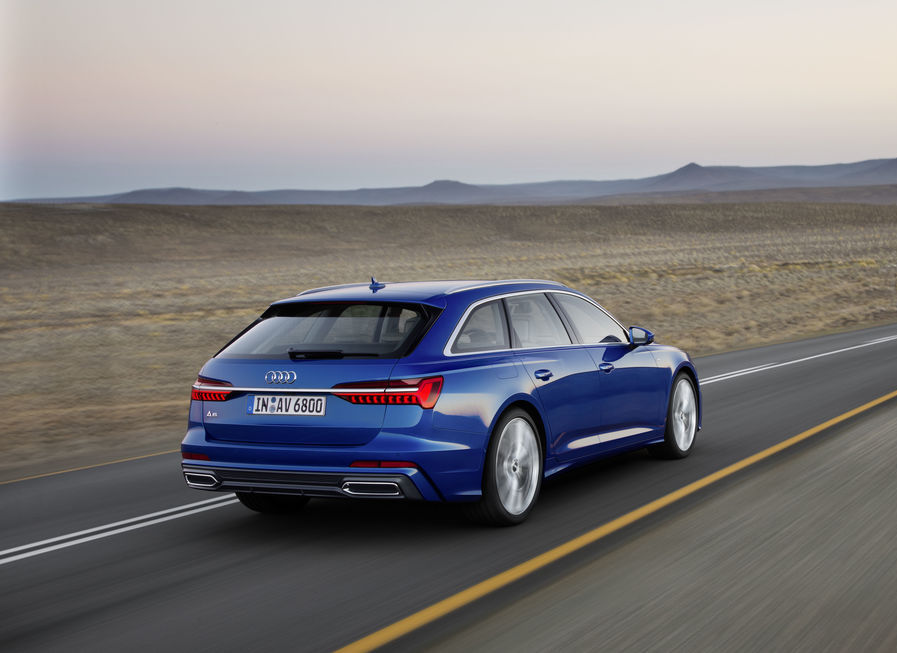 3
More fuel efficient, but only mildly

Thanks to “mild hybrid technology”, all engines fitted as standard will require lesser fuel as the hybrid system kicks in during braking to feed electricity to a separate lithium-ion battery. With the engine switched off, the A6 Avant can coast between 55 kph and 160kph. 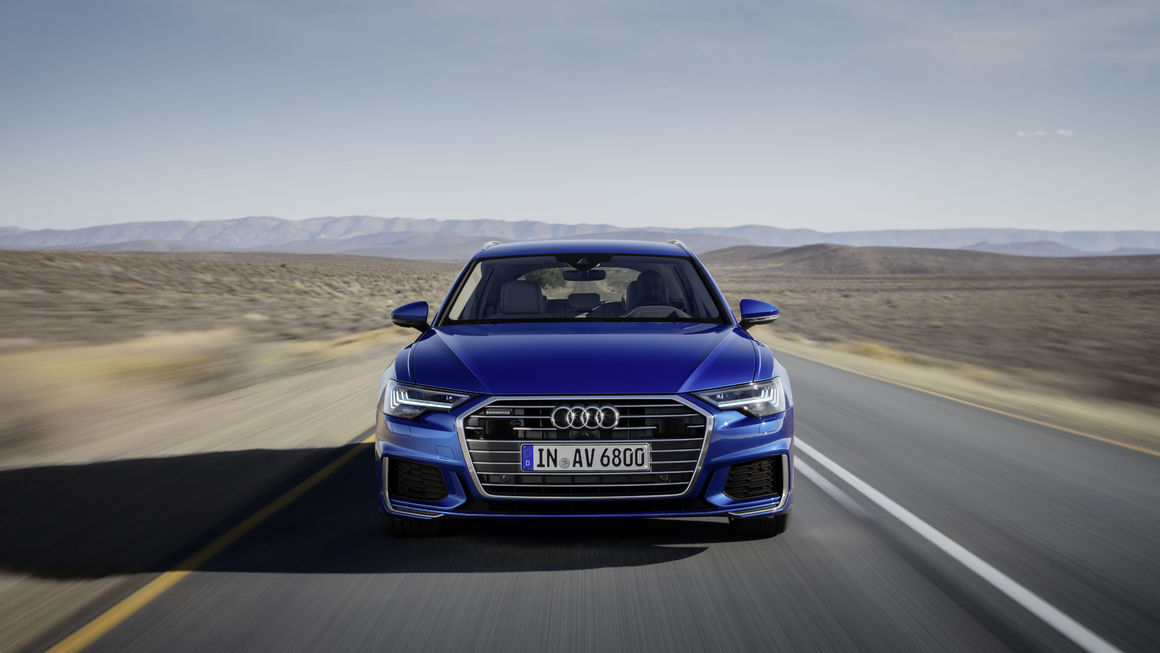 Audi will eventually offer an A6 e-tron plug-in hybrid version for all you earth-loving tree-huggers out there. For those who want unadulterated fun, look out for the sporty S6 and RS6 variants which should follow suit. 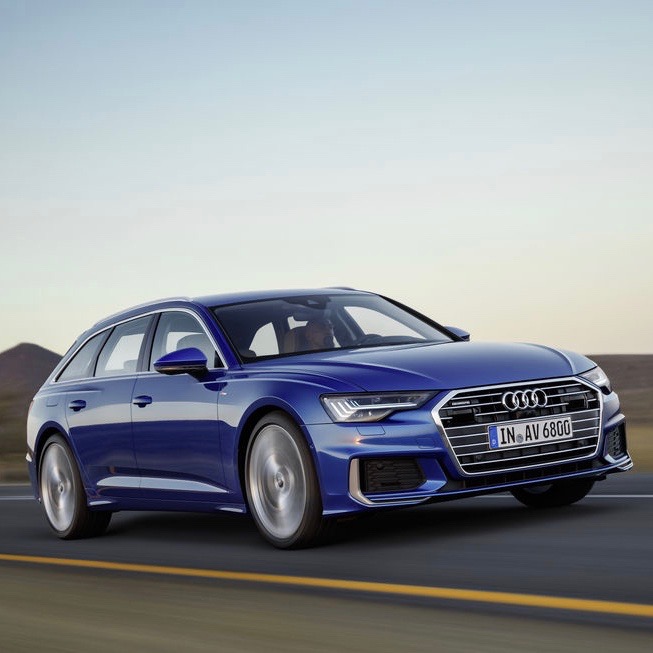 The car promises to be kind to you on any road condition with an even larger spread between dynamics and comfort than its predecessor. A choice of three other suspension variants will be offered besides the standard steel-spring version, which will be paired with the electronic chassis platform to distribute drive torque between rear wheels during quick corners.

Opt for the dynamic all-wheel steering as option, and you’ll see a great steering ratio and a reduced turning circle for greater agility and driving stability, especially when parking, manoeuvring, or driving in the dreaded urban traffic. 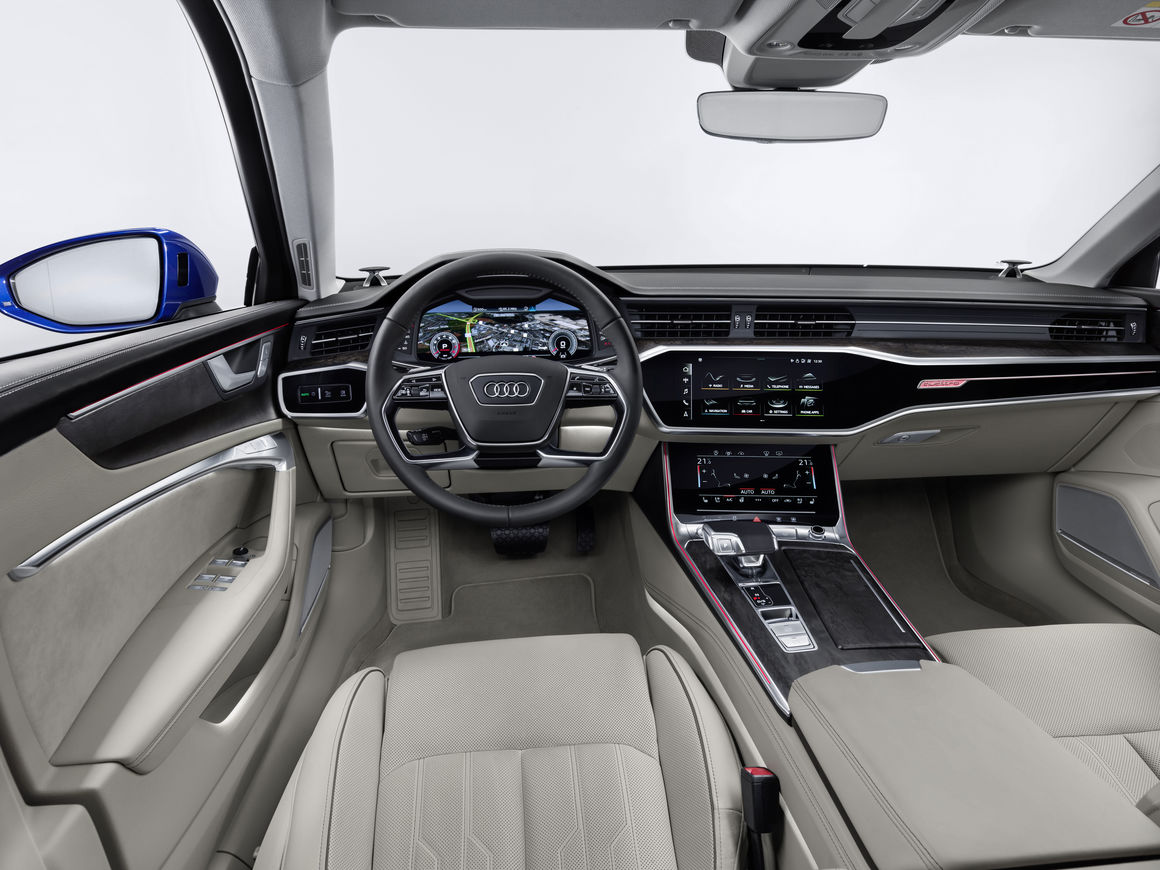 Audi’s already contemporary interior is further emphasised by the new interface, which includes two large displays (8.6 and 10.1 inches) in the centre stack through which most commands are executed. A 12.3-inch diagonal screen makes up the Audi virtual cockpit, which is operated with strategically placed buttons on the steering wheel. The car also comes an intelligent dialogue partner, which answers to commands and questions much like Google Home and Alexa will. Being able to make hands-free commands aside, you’ll no longer feel lonely on that long car ride alone.