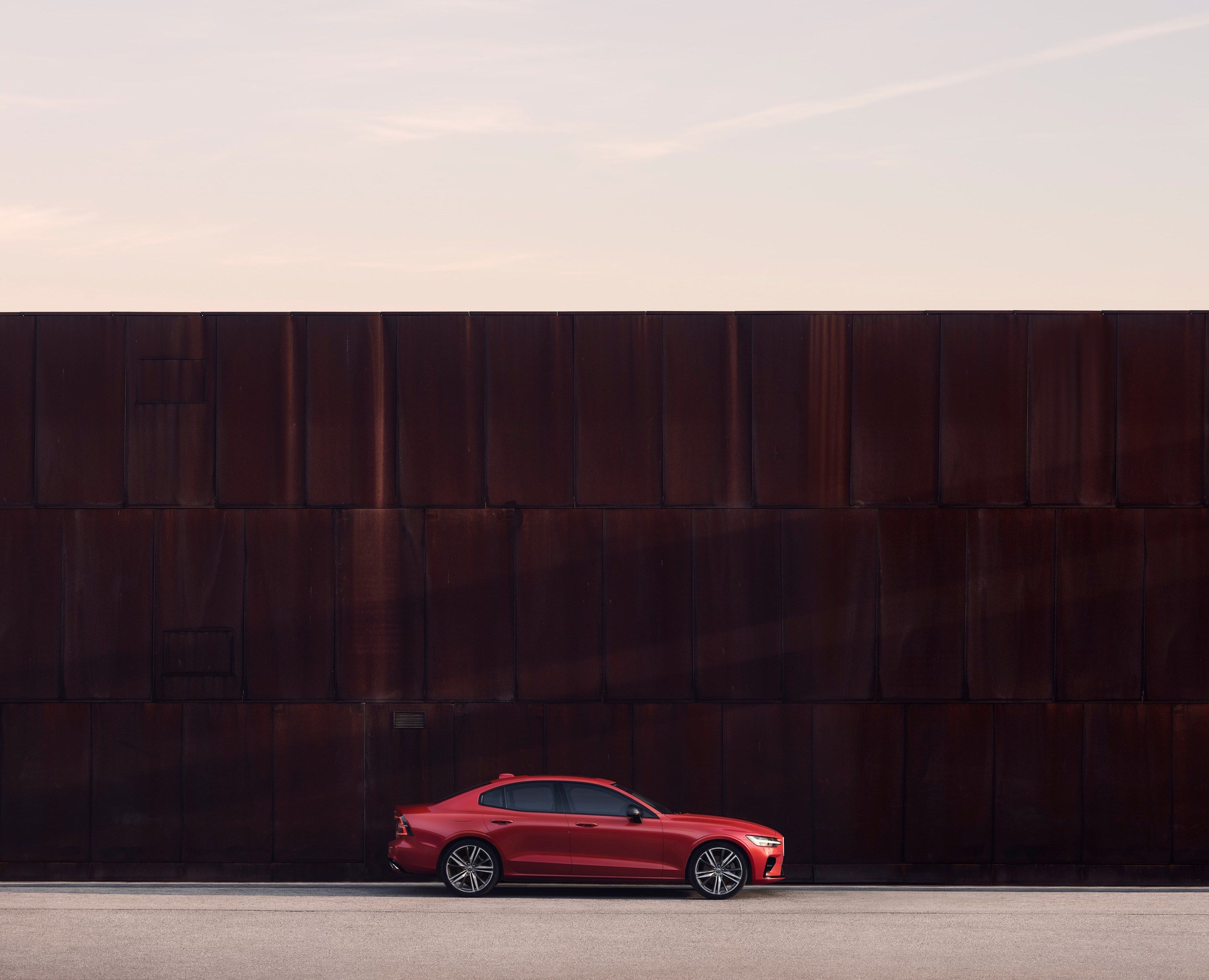 A supercar might be swell for showing off, but sometimes, all you want is a ride that doesn’t always threaten to have your life. If you’re in the market for a soothing, dream-like vehicle that’s as practical as it is luxurious, we have got you covered.

As the bumper year for new models, 2018 has not only blessed gearheads with new models, but also new generations of favourites. BMW takes the lead this month with two blockbuster releases: The X5 and 8 series. The former is an SUV capable of actual off-roading and the latter, a svelte design testing bed that’ll soon filter through BMW’s lineup.

Volvo also expands its horizons with the new S60 (the first to be built in a new plant), while Lexus just literally expanded its ES. Here are the (comparably more ) docile consumer cars you’ll appreciate having every day.

Volvo has clearly learnt a thing or two since its first S60, because its newly launched third-generation sedan looks slick as hell, and is a car of many firsts. Besides being the first Volvo to be made in America (in its new S$1.5 billion plant in South Carolina), it’ll also be the first without a diesel variant on offer. Besides a 250hp-T5 engine with front-wheel drive, a 316hp-T6 engine with all-wheel drive will also be available, alongside two plug-in hybrid versions that muster 340hp and 400hp. A Polestar Engineered upgrade will beef up your suspension and brakes and bump your horsepower up by 15 too.

A more aggressive fascia contrasts the homely interiors, which — should you opt for the top-spec Inscription model — will swaddle you with power seats with adjustable lumbar and cushion length extenders and four-zone automatic climate control.

On the SUV front, BMW’s fourth-generation X5 steals the limelight for many reasons, with the biggest being its sheer size. Longer, wider, and taller than its predecessor, the ‘Sports Activity Vehicle’ is now shy of 5m long. The X5 also takes the best genes aesthetically, its sculpted surface punctuated by a massive kidney grille.

The Off-Road pack will allow the alteration of ride height should you wish you steer off the beaten track, along with the throttle, gearbox and stability control. Its insides are plusher, with two 12.3-inch screens, lots of leather and a panoramic glass roof for ambience.

It’s taken Lexus seven generations to bump this mid-sized sedan up to its sporty dimensions now, but the new ES (Executive Sedan) is part of an evolution that hopes to recapture the hearts of people. The front-wheel drive will sport bigger dimensions, thanks to the same underpinnings with Sister brand Toyota’s latest Camry, growing longer, lower and wider overall.

Driving experience is further enhanced to rival its German competitors’ too. The regular 2.5-litre four-cylinder hybrid ES300h is good for 218hp, and accelerates briskly to 100kph in 8.9 seconds. The petrol-only 350hp ES 350 V6 still drives like a dream, though we all know which triumphs at fuel economy.

Audi’s new range-topping SUV launched to much excitement earlier this month, and for good reason. Sitting on the same architecture as the bigger (but less posh Q7) and the Bentley Bentayga, the Q8 is more athletically dynamic, both inside and out. Powered by a 3.0-litre V6 that has the same mild-hybrid tech as the latest A8, expect 335hp and 500Nm of torque that’s back by an eight-speed automatic with paddle shifters(!).

Inside, Audi continues flourishing its cabins with quality trim. It borrows the same A8 dual-touchscreen infotainment system, and the broad gear shifter is thoughtfully signed to act as a wrist rest while you input instructions.

Because it’s designed to take on the likes of Land Rover’s Range Rover Sport and Porsche’s Cayenne, the Q8 is equipped with legitimate off-roading talents and autonomous technology.

Teased since last year and finally revealed in its entirety earlier this month, the next-generation 8 Series is easily the marque’s most highly-anticipated car of the year. It has, after all, been two decades since the last 8 Series.

The M850i xDrive will be powered by the latest TwinPower Turbo V8 engine, producing 523hp and 750Nm of hair-raising excitement. Top speed is limited to 249kph, while 0-100kph is accomplished in 3.7 seconds. An eight-speed Steptronic Sport transmission that is now more efficient and lighter promises smoother shifting.

Design-wise, the new 8 Series will debut a new design language that’ll eventually trickle down to the newer models. The headlights have been slimmed down to a slit, the single-piece kidney grille gives the illusion of a lunge about to happen, and there are optional carbon fibre enhancements and M rear spoiler for a racier look.

Gear
Here’s how Volkswagen has made its powerful Golf R even mightier
BMW x5 Luxury Cars Hybrid cars Coupe new cars Audi Q8 BMW 8 Series new cars 2018 Volvo S60 Lexus ES
Shatricia Nair
Managing Editor
Shatricia Nair is a motoring, watches, and wellness writer who is perpetually knee-deep in the world of V8s, tourbillons, and the latest fitness trends. She is fuelled by peanut butter and three cups of coffee a day.
Motoring Wellness Watches Beauty Style
Sign up for our newsletters to have the latest stories delivered straight to your inbox every week.