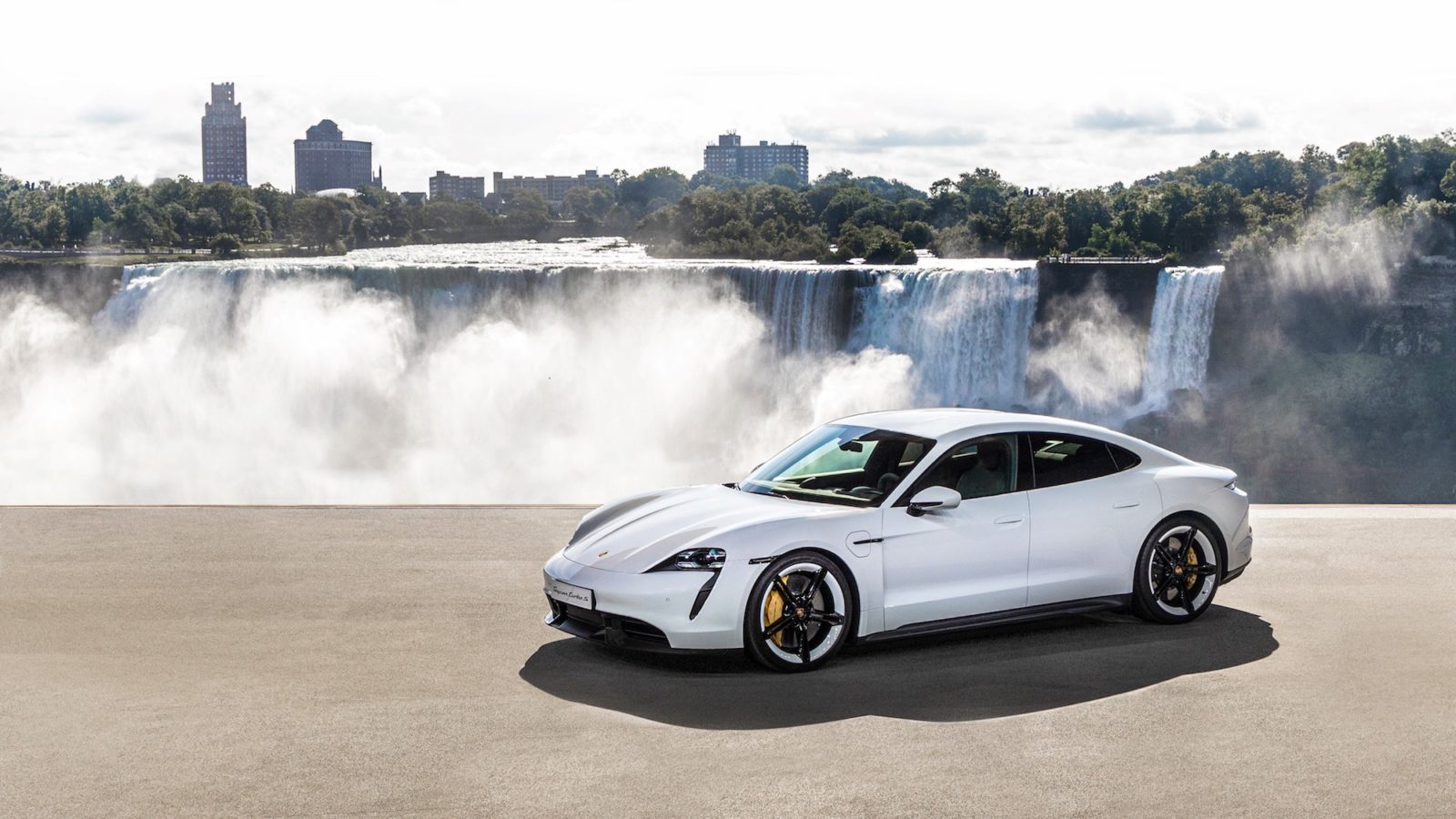 5 lesser-known facts about the 2020 Porsche Taycan to know

If there’s one car that turned heads, took breaths away, and rendered the whole automotive industry quite speechless last year, it’s the Porsche Taycan.

This might be the German marque’s first fully electric sports car, but it’s already rewriting the books on what electric vehicles are capable of. There’s plenty to love about it; the firm’s signature curves have been retained on this one so it’s recognisably Porsche from a mile away, even without the definitive roar from the usual flat-six under the hood.

Even so, the driving experience has been applauded by even the most sceptical, not because the Taycan performs better than other EVs in the market, but because its fellow stablemate, the 911, was the only benchmark that mattered to its engineers. But being fast and handling well weren’t the only boxes Porsche wanted to check. Its flagship electric car also had to be quick to charge, practical enough for daily use, and most importantly, kind to the environment.

It’s no surprise then, that the Taycan would go on to impress the judges at this year’s World Car of the Year Awards 2020 (WCOTY), where it was awarded two titles: World Luxury Car and World Performance Car of the Year.

You’ve probably heard plenty about this clean-but-mean machine, but the devil’s always in the details. Here are some lesser-known facts about the Porsche Taycan that’ll impress you even further.

Charges faster than a new iPhone

Porsche might have just gotten into the fully electric game with the Taycan, but they’ve managed to get the most important feature right: Charging. As the first production vehicle to feature 800-volt technology, it only takes just over five minutes for drivers to recharge the battery for a range of up to 100km.

A standard electric vehicle (EV) powertrain, such as those in Teslas, is only 400 volts — half of the Taycan’s efficiency. In ideal conditions at 800-volt high-power charging stations with a maximum charging capacity of 270kW, the car charges from five to 80 percent in 22.5 minutes. Your iPhone 11 Pro Max, by comparison, takes a little over two hours to get a full charge from 0 percent.

We’ve already established that the Taycan is a cut above the rest, even when it comes to being as low to the ground as possible. EVs are often higher than conventionally powered ones because the batteries are positioned just under the floor of the vehicle where its occupants sit. To keep the centre of gravity as low as possible while keeping driving dynamics intact, the batteries simply can’t be placed anywhere else within the car.

For this, the solution was to create “foot garages”, which allowed Porsche to dip the battery in the rear footwell to allow for more comfortable rear seating and a much lower vehicle height. This new platform is even lower than the 911’s.

Two-speed transmission instead of one

Housed in its rear axle, this innovative approach allows the first gear to have an extremely short transmission ratio. This gives the car significantly more acceleration from a standing start in Sport and Sport Plus modes when using Launch Control; in the Taycan Turbo S the boost significantly increases from 616hp to 750hp.

The second gear has a significantly longer ratio that powers the Taycan to its 261kph top speed while keeping efficiency and power reserves at its peak, even at high speeds. Two clutches open in succession here, allowing for gear changes without the slightest traction interruption, giving drivers a similar driving experience to what the firm’s other star — the Porsche double-clutch transmission (PDK) — provides.

Green, both inside and out

As cars of the future, EVs have the responsibility of being as eco-friendly as possible.

The Taycan take this creed very seriously, starting with its CO2-neutral process at the Zuffenhausen site. Besides harnessing electricity from renewable sources and tapping into biogas for heat, the buildings are also designed to be energy-efficient with green roof areas. Meanwhile, even the logistics vehicles — a major component of car production — are electrically powered.

Inside, innovative recycled materials are part of the options list. An entirely leather-free interior can be had for the first time ever with “Race-Tex”, a microfibre fabric that’s not only made with recycled polyester fibres, but also uses 80 percent less CO2 in its production. The floor covering is made from Econyl, derived from synthetic waste such as fishing nets and industrial plastic.

It’s only fitting that a car that looks as exotic as the Porsche Taycan be christened an equally striking name. This Turkic name is pronounced “Tai-kan”, and roughly translates to “soul of a spirited young horse”. It’s also a homophone for the Japanese words “Taikan”, which roughly translates to “physical experience”.

Motoring Porsche Porsche Taycan all-electric cars
Shatricia Nair
Managing Editor
Shatricia Nair is a motoring, watches, and wellness writer who is perpetually knee-deep in the world of V8s, tourbillons, and the latest fitness trends. She is fuelled by peanut butter and three cups of coffee a day.
Motoring Wellness Watches Beauty Style