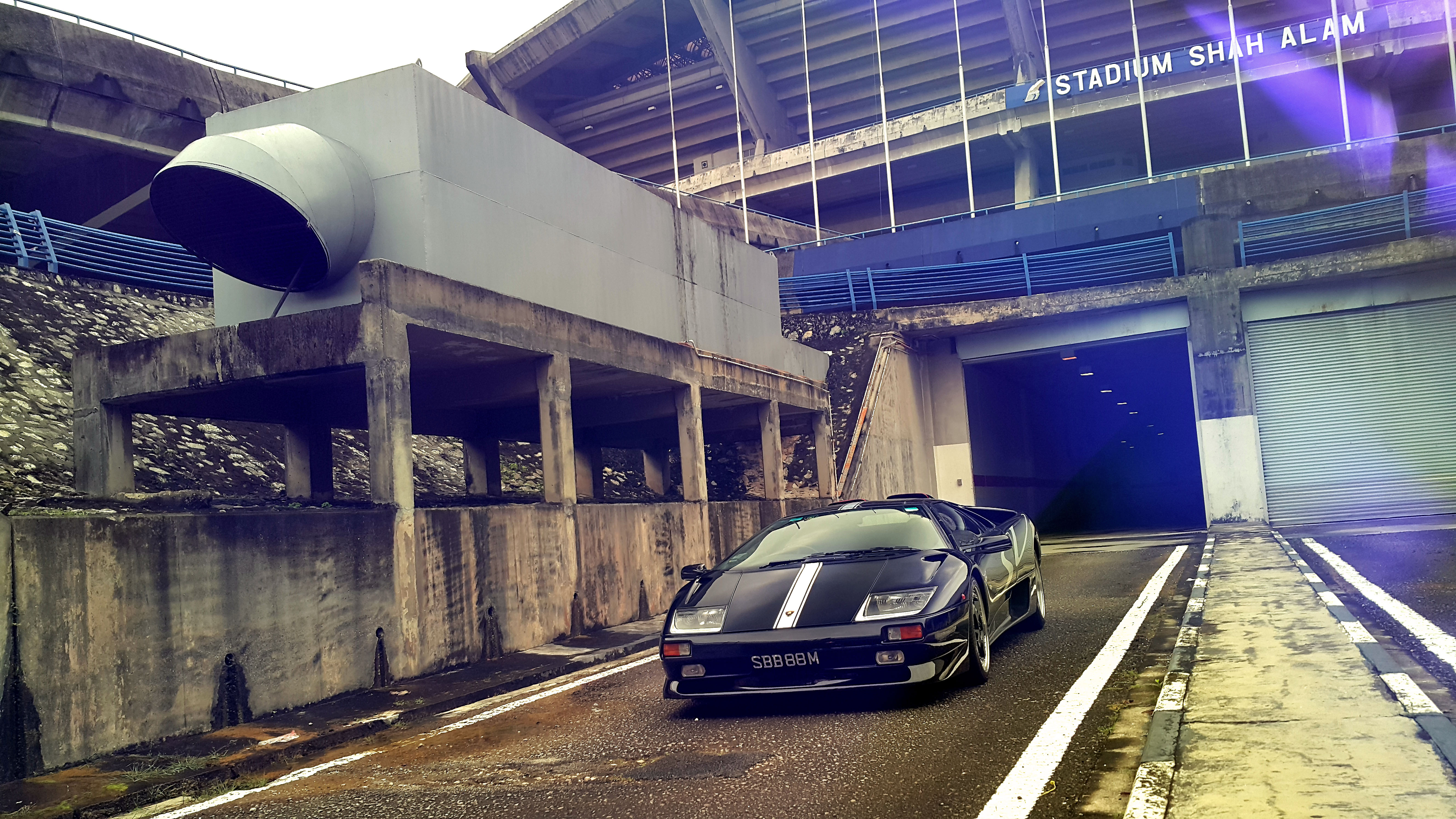 If you’re a fan of classic cars, and you happen to reside in Singapore, you would be well aware by now that getting your classic car fix here is extremely challenging. Enter Luxglove’s Classic Car Weekend. As an inaugural curation of all things luxury, you can expect pre-loved art, design, and of course, a whole lot of classic cars.

Twenty-two of them to be precise. Held at Asiatique Collections over at Dempsey from 24 — 25 September 2016, the Singapore-based online marketplace will also hold panel talks by industry experts on acquiring choice objects, including collectibles such as vintage watches and rare whiskies.

Here are three covetable vintage automotive beauties you definitely need to look out for at the two-day event. 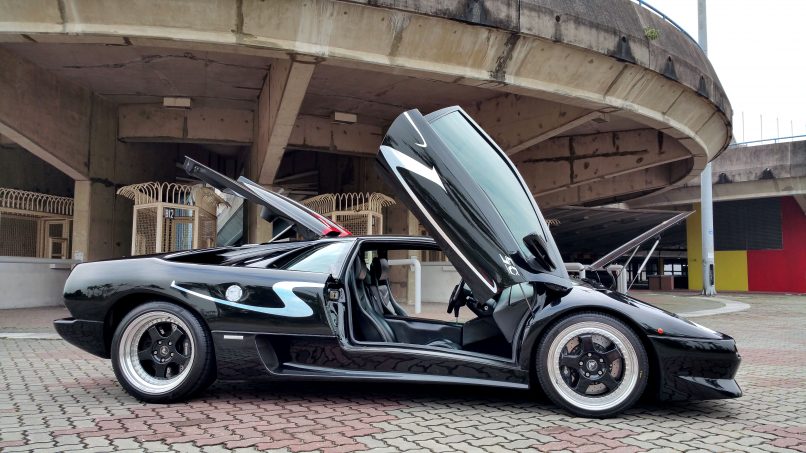 This isn’t your regular Diablo. the Diablo SV — short for Super Veloce (read: really fast) — was the last model that Sant’Agata offered with a V12 and manual drive. As the heir to the renowned Miura and Countach, the Diablo was advanced for its time, dishing out top speeds of 325kph thanks to its modified V-12 engine and newly-developed multi-point fuel injection system. Since its production began in 1990, the super car’s popularity inspired several variations, including the SV derivative in 1995. The Diablo SV saw an increase in horsepower from 485 in the base Diablo, to 510.

How the car was obtained: It was purchased as a new import by the agent from the factory. 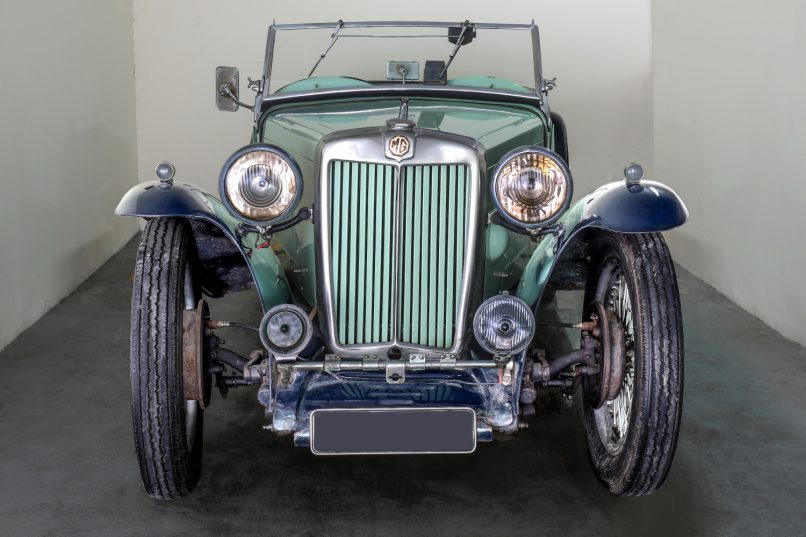 British automotive marque MG Car Company Limited might now be defunct, but its legacy lives on through its classic and highly collectible cars. Today, the MG TA Midget continues to turn heads as it lumbers down modern roads with its spark-ignition 4-stroke engine. As the successor to the MG P-Type (PB) back in 1936, it sported familiar T-Series design elements: a large bonnet, folding windscreen, swept wings and famous radiator design. This two-seated soft-top MG TA was only produced in just over 3,000 examples during a production span of three years.

How the car was obtained: A few weeks before the owner’s 40th birthday, he found out that a friend from Switzerland wanted to sell this particular vehicle upon being relocated from Singapore to Sydney. As they were working for the same group of companies, they came to an agreement rather quickly. 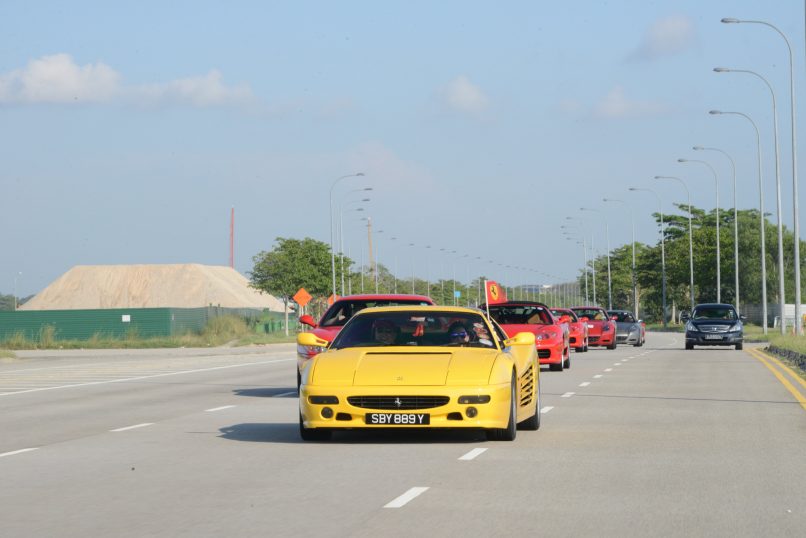 As an icon of 1980s retro culture, you might remember seeing the Ferrari Testarossa in Miami Vice or car racing games. The sports car was iconic for its side strakes and ultra-wide rear track, its distinctive features landing it a spot on childhood walls in the form of posters. Its name — which literally means “red head” in Italian — refers to the red-painted cam covers of its 12-cylinder engine.

How the car was obtained: Purchased new from agent.

Cost: An estimated S$1 million when purchased new in 1990.

The one-of-a-kind event is open to public, simply download the Luxglove app on your smartphone (for iOs and Android) for entry. Head on over to Luxglove for more information.

Ferrari Collectibles Lamborghini Asiatique Luxglove classic car MG
Shatricia Nair
Shatricia Nair is a motoring, watches, and wellness writer who is perpetually knee-deep in the world of V8s, tourbillons, and the latest fitness trends. She is fuelled by peanut butter and three cups of coffee a day.
Motoring Wellness Watches