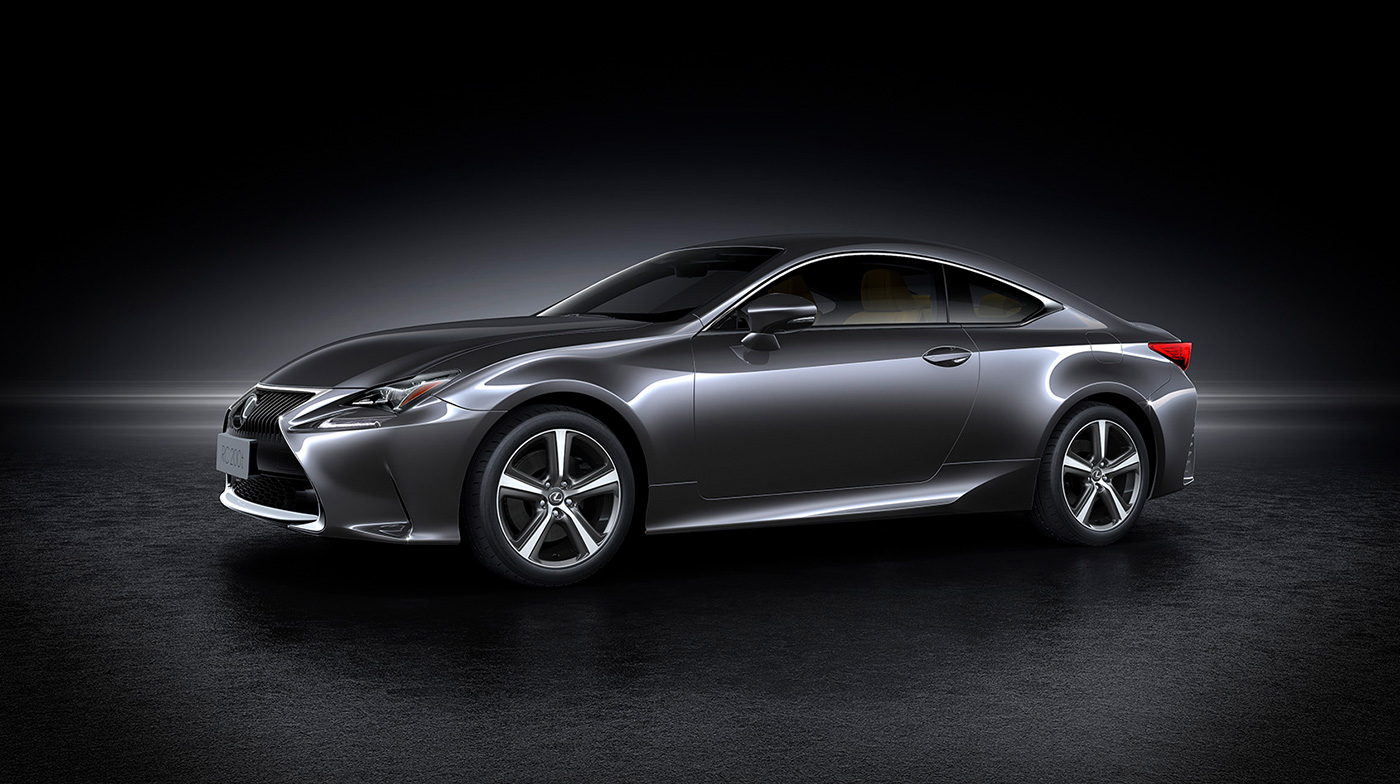 Gear
5 best luxury coupés you can purchase under S$250,000 in 2017
Share this article
Next article

Let’s start by admitting that coupés are a mile cooler than sedans or SUVs. The two-door equivalent of their stablemates might be smaller — and sometimes less powerful — but they’ll always warrant a second look for their sporty disposition. They’re also known for having better handling, and as such they’re infinitely more fun to drive, unless your thing is to rough it out in a proper jungle.

Because of this, coupés are also sometimes more competitively priced (which isn’t saying lot in Singapore). For first time car owners, buying a luxury coupé might be a dream that seems out of reach. For one, they’re not the most practical option out there — count yourself lucky if you can comfortably fit a normal-sized adult at the back of one of these. Then there’s the question of having enough boot space (or lack thereof) for all your road-tripping needs.

Yet these zippy coupés have remained a favourite amongst gearheads for a long time. Obviously, buying a luxury coupé is more an emotional decision than a utilitarian one. However, if your primeval senses and desire for lesser doors have gotten the better of you, we’ve selected five of the best that are under S$250,000. 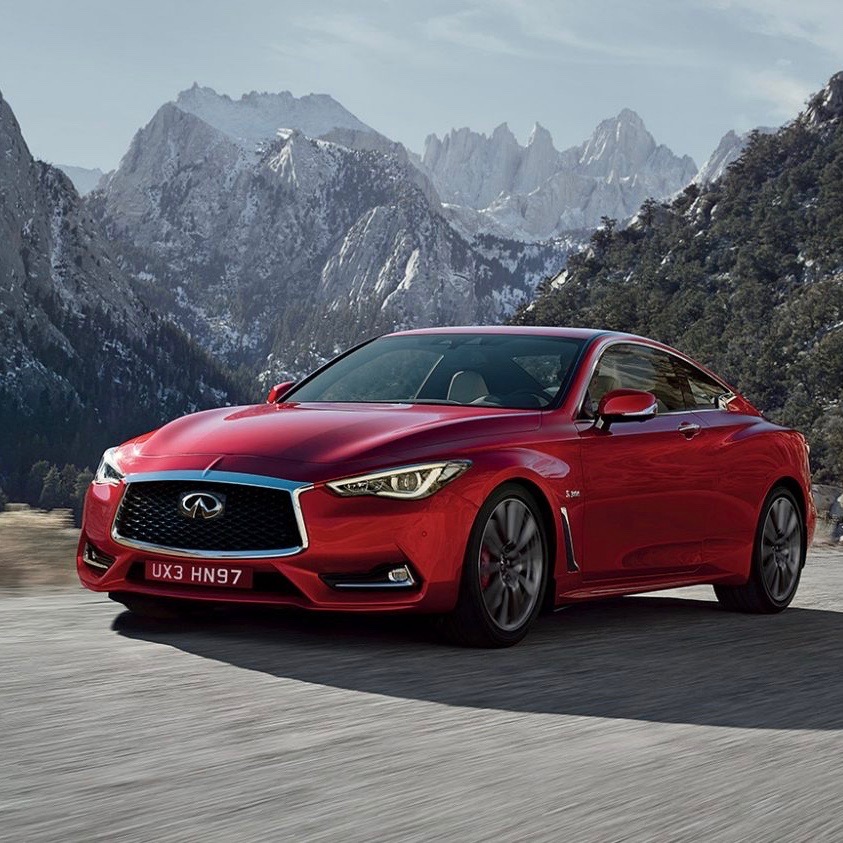 We’ll go ahead and admit that the Q60 ranks pretty high on the aesthetics front despite stiff competition from its other finely-styled stable mates. Characterised by aggressive styling and an equally sporty 208hp 2.0-litre turbo four, the coupé is mated to a seven-speed automatic for a respectable acceleration time to 7.5 seconds. Though gruff at the idle, the engine transitions to a quiet cruise for a ride that’s worthy of Nissan’s luxury division. The cabin is also a cushy place, with leather sports seats and seating at the back. The world’s first ‘by-wire’ fully electronic steering setup — which promises smoother and more responsive directional handling — is available as option, so prepare to fork out more if you’re interested. 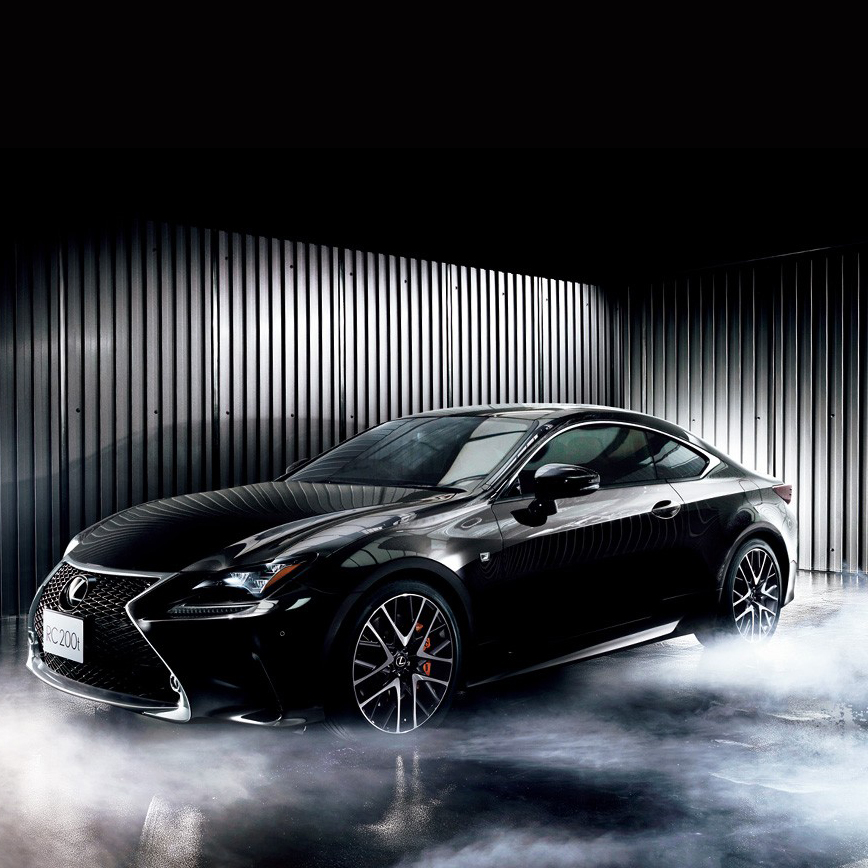 When the 3.5-litre V6 RC350 first came out, it made a mark on the coupé industry with a century sprint of 6.3 seconds and a top velocity of 230kph. Now, this updated variant is set to replace its predecessor with a downsized powertrain. The turbocharged 2.0-litre engine offers better fuel economy, and while performance is understandably shortchanged, it still dishes out a mean nought-to-100kph sprint in 7.5 seconds, with the same top speed. With its sleek and well-proportioned body, the RC is arguably more handsome than many two-door rivals, and the cabin is a dream to be in — a hallmark of Lexus. Expect plush leather upholstery, dual-zone climate control, and a crisp seven-inch infotainment system in the package. 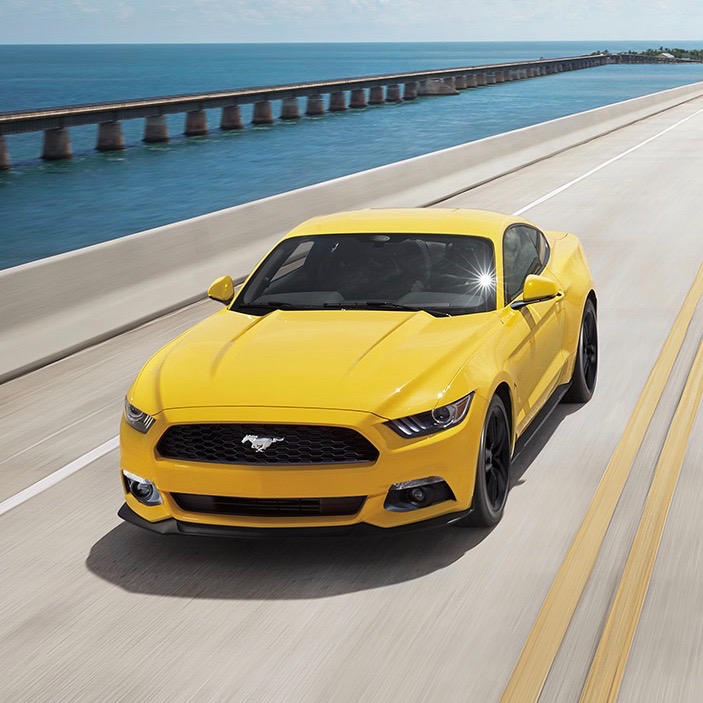 The angry headlights, recessed grill, muscular flanks and long bonnet — all that American muscle could only belong to the notorious Mustang, only now it’s also made with an earth-loving formula. Packed with a four-cylinder turbo, the iconic ‘pony car’ sprints down roads with 317hp worth of tenacity. The familiar rumble is still intoxicating, only now you can rest easy knowing it’s got better fuel economy too. Despite its brawniness, the ride inside is roomy, comfortable and has pretty decent tech features. The hot rod comes equipped with a smooth six-speed automatic transmission with manual override, and will oblige 100kph in 5.5 seconds. If you don’t mind the ruckus, plant your foot down for a top speed of 250kph. 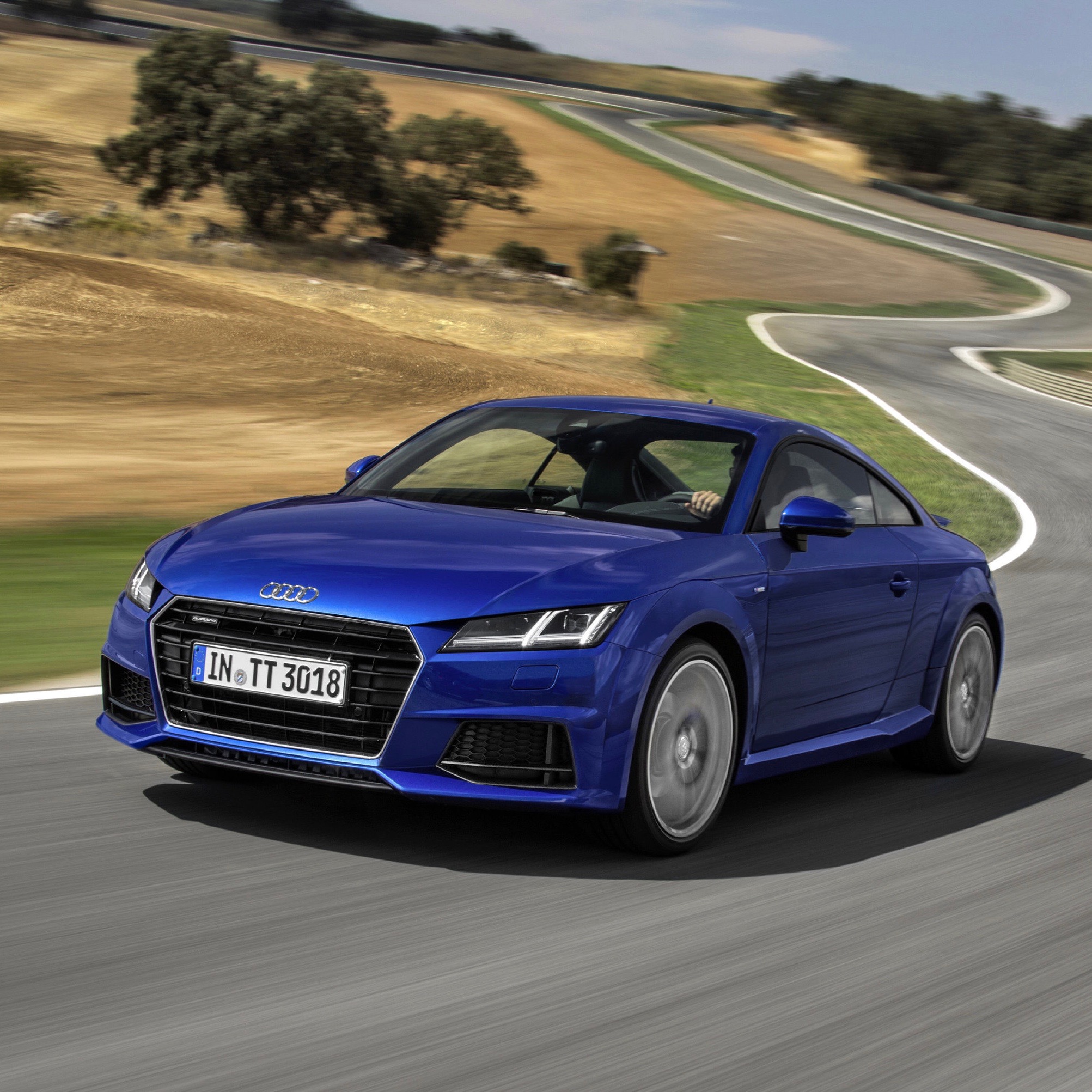 This might be the entry-level baby of the series, but it doesn’t look or drive like it. Now in its third generation, the 180hp variant continues its reputation for having an incredible drive, and its smaller and lighter turbocharged in-line four engine up front aids in making the car feel well balanced through corners. A 100kph sprint will only take 7 seconds, and that zippiness will translate to a top speed of 241kph. The TT’s interior is always surprisingly spacious and airy despite its compact demeanour, embellished with an aviation-inspired instrument panel and user-friendly infotainment features. 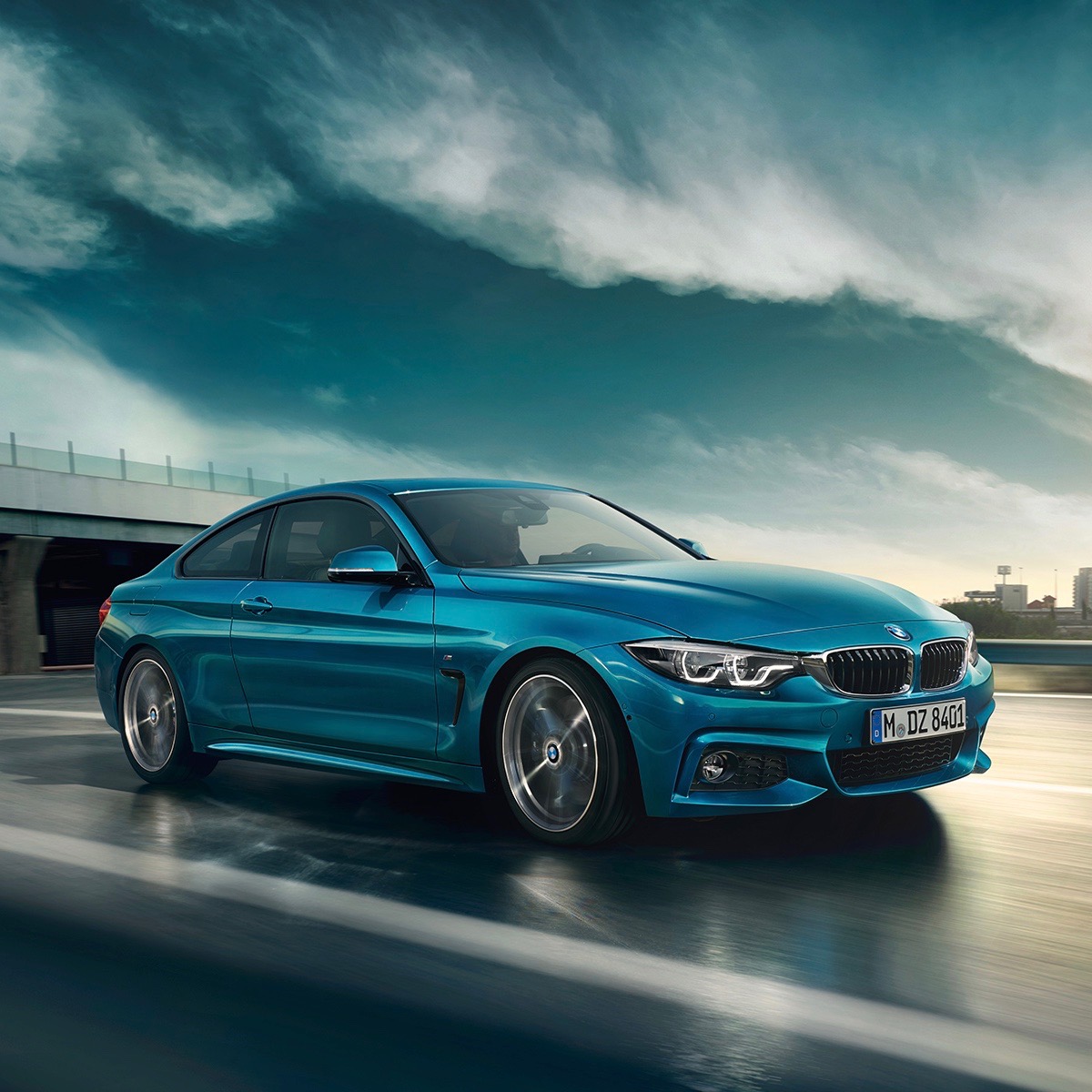 Rebranded from the two-door 3 Series, this dynamic coupé shares the same underpinnings, only now its sportier disposition sees a wider, longer, and lower body. Together with the eight-speed Steptronic, the turbocharged 2.0-litre fours make 248hp, and all that oomph is pushed to its rear wheels. Handling is just as phenomenal and the car retains its signature agility and responsiveness, even at low engine speeds. Because this carries the ‘M’ badge, expect a more aggressive bodykit, sports suspension and interior touches, such as an M Sport steering wheel and door sills. Acceleration to 100kph is a mere 5.8 seconds, and the car tops out at 250kph.