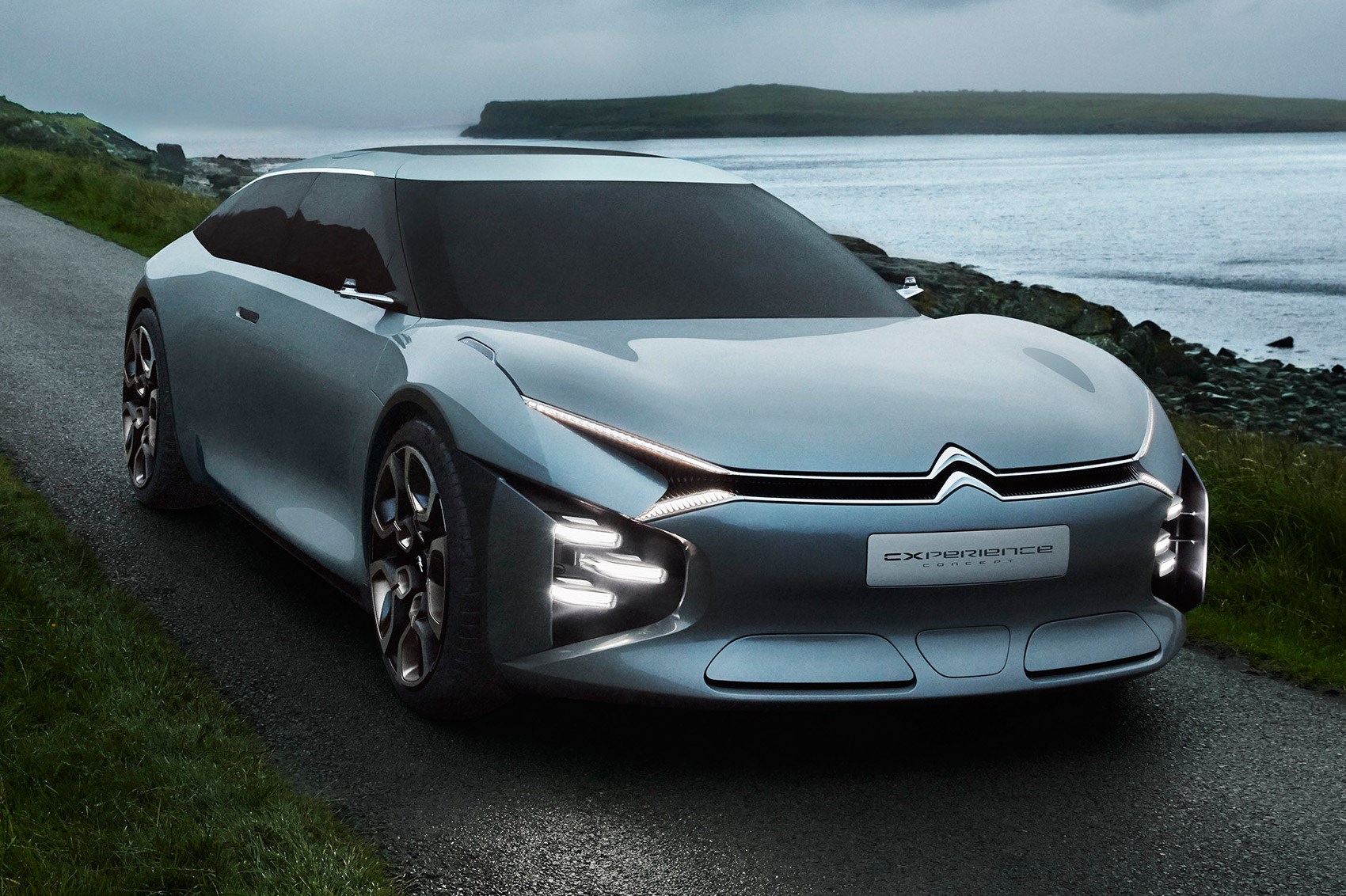 With the Paris Motor Show 2016 looming less than a week away, brands have been dishing out concept cars that challenge the limits of the motoring world. When you give car designers and engineers free rein to mess around with ideas, technological experiments and material innovation, you end up with vehicles that are insanely pretty on the outside, and completely crazy inside. We wouldn’t dismiss them as mere fiction, though. These cars might look (and sound) like a long shot, but keep a lookout on the roads because they might just pass you by some day.

Here are five of our favourite dream machines that are set to debut at one of the biggest auto event on the European calendar. 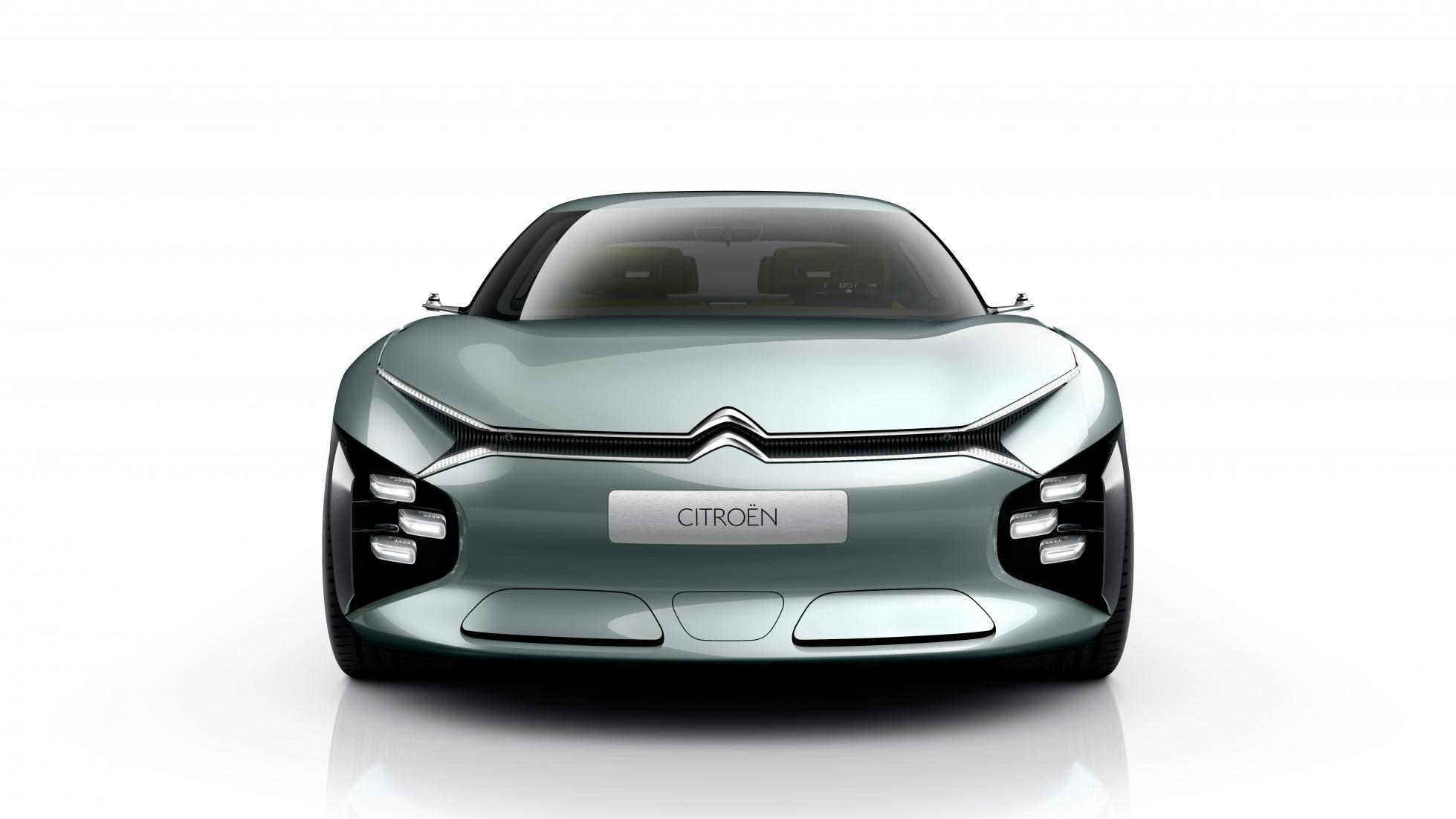 “Be Different, Feel Good” goes the tagline for the French automobile manufacturer’s large saloon segment, a motto that’s also been applied to this concept car. For starters, we’re glad Citroën upped their design game following the C4 Cactus this year. The car’s silhouette is now suitably sleeker and actually makes us want to drive it. This sensuality is slightly challenged with the yellow-brown seats inside, but we heard they’re ergonomic and very spacious.

Otherwise, the car is an intelligent piece of technology. Its plug-in hybrid technology delivers up to 200hp and 80kW of additional energy provided by the electric motor. Eco-buffs will also be pleased to know that when in all-electric mode, the car produces zero emission. On the motorway, you have the option of putting the combustion engine in play, which delivers up to 300hp. 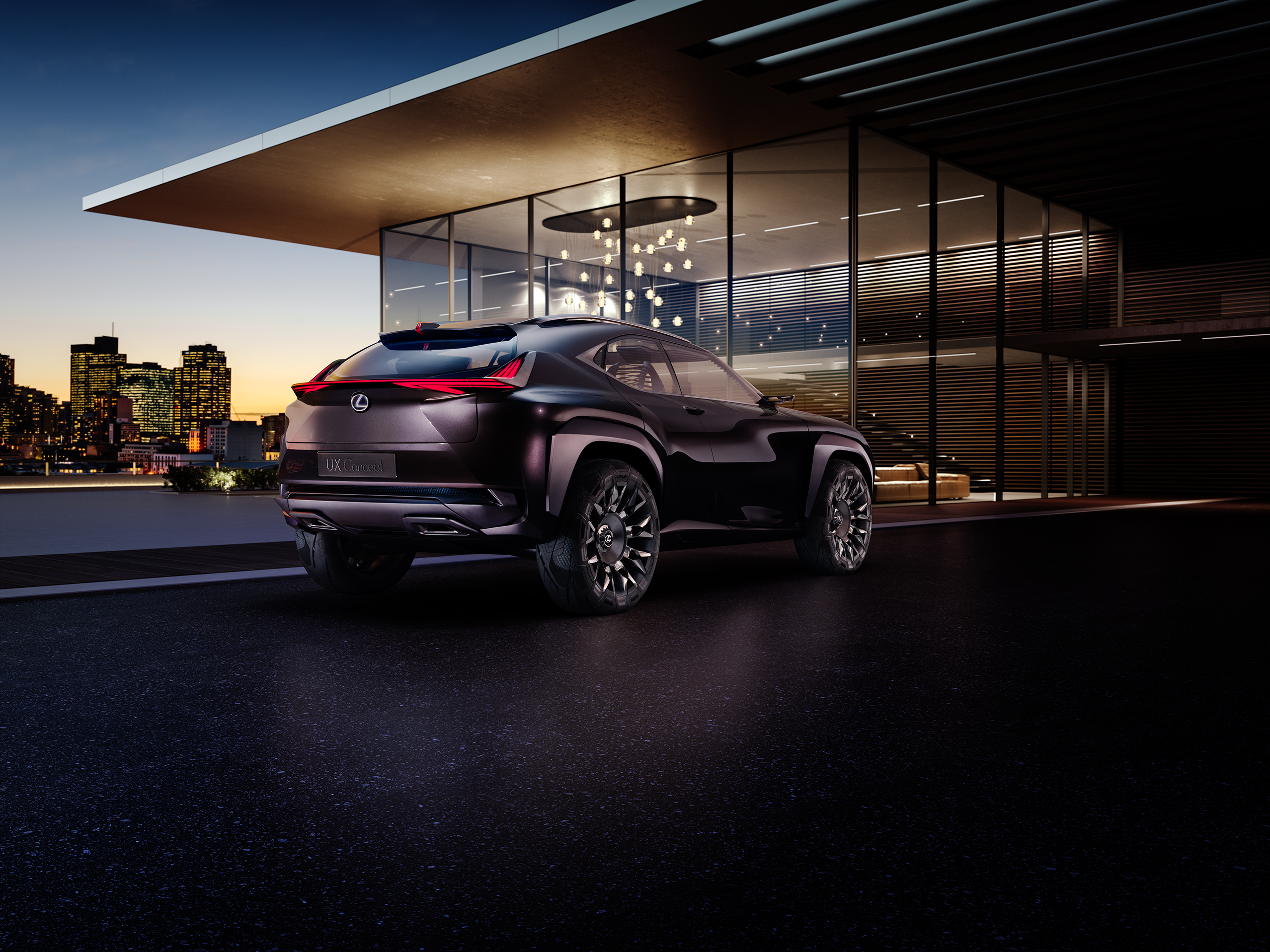 We weren’t entirely convinced by the company teaser’s statement earlier this month on the concept SUV at first. The promise of “imaginative technologies for an immersive driver experience” sounded like a very generic pledge to the future of automotives. Now, we all know what Lexus truly meant by that: Holograms.

Because LCD is so yesteryear, a hovering crystal globe in the center console brings three-dimensionality to climate control and infotainment options, as with the driver’s instrument cluster. At this point, we’re almost expecting Princess Leia to appear too.

Deemed too archaic for the UX Concept car, door mirrors are now replaced by e-mirror cameras. Aesthetics-wise, the SUV sees a steeply raked roofline that suggests the trend towards coupé-esque silhouettes is on the rise.

Volkswagen is doing a good job at teasing us with their latest concept vehicle. With nothing more than a rendering of the back of the car, we can only guess that it might be a potential Golf-esque car.
Dubbed “an electric car for a new era”, the as-yet unnamed car is based on its new modular electrification kit — better known by its German acronym, MEB. That’s the same platform that its BUDD-e all-electric minibus has been developed on, and will provide a range of about 600km per full charge. The MEB won’t go into production until late 2019, though, so we’ll have to wait to see if VW’s claims of the platform being “as revolutionary as the Beetle was seven decades ago” is true. 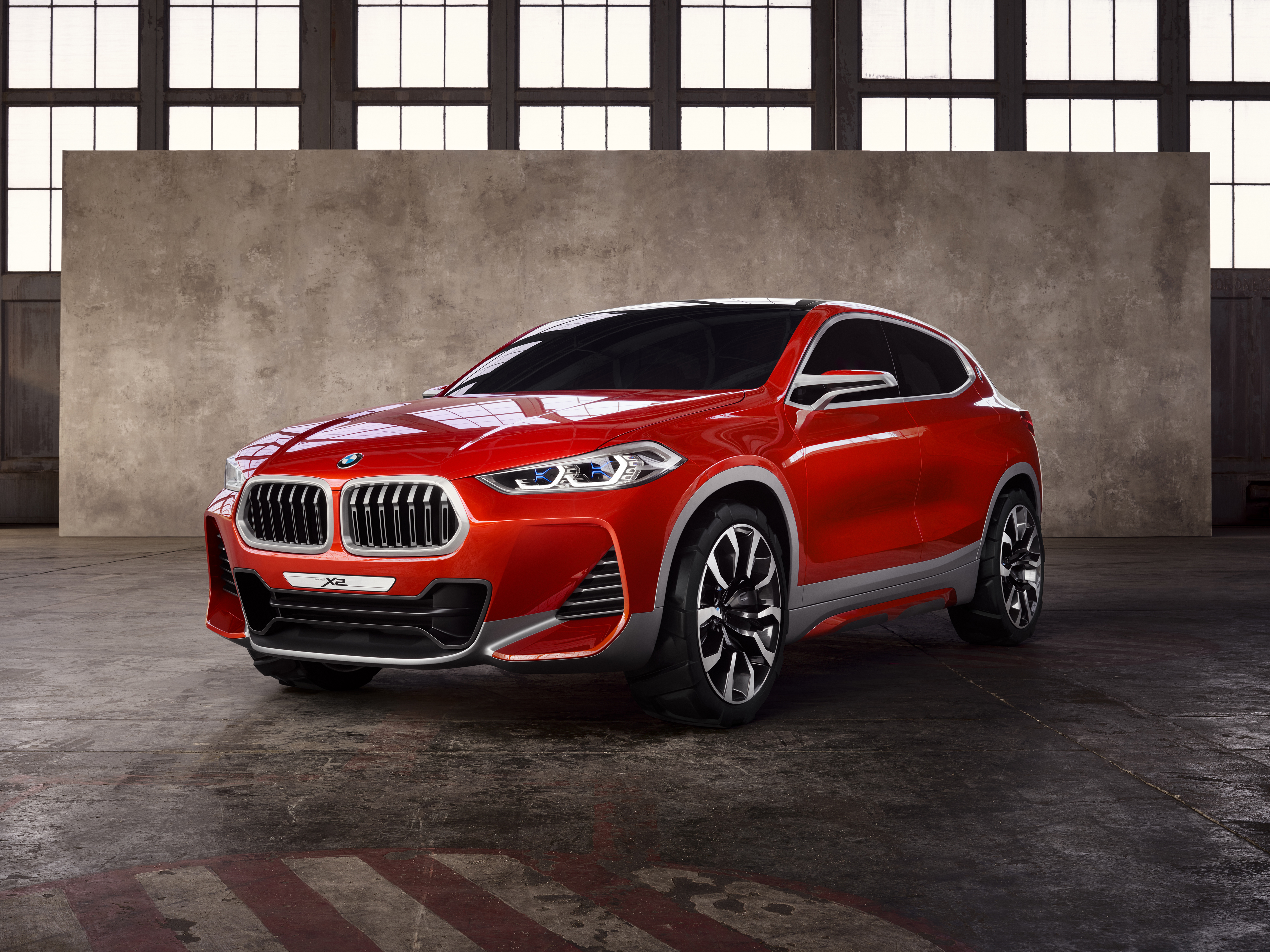 While prototypes of the X2 are undergoing testing, BMW has released a concept version as a preview. As the sixth SUV model to join the brand’s X-series, the car is best described as the love child of the ever-popular hatchback and the versatile SUV. It sees a significantly lower roofline and more raked windscreen, which give it a sportier disposition. Unlike the X4 and X6, however, the X2 will not receive fastback styling so as to maintain enough headroom for rear passengers.

Power plants are expected to mirror the X1, which includes a turbocharged 2.0-litre four-cylinder offering. 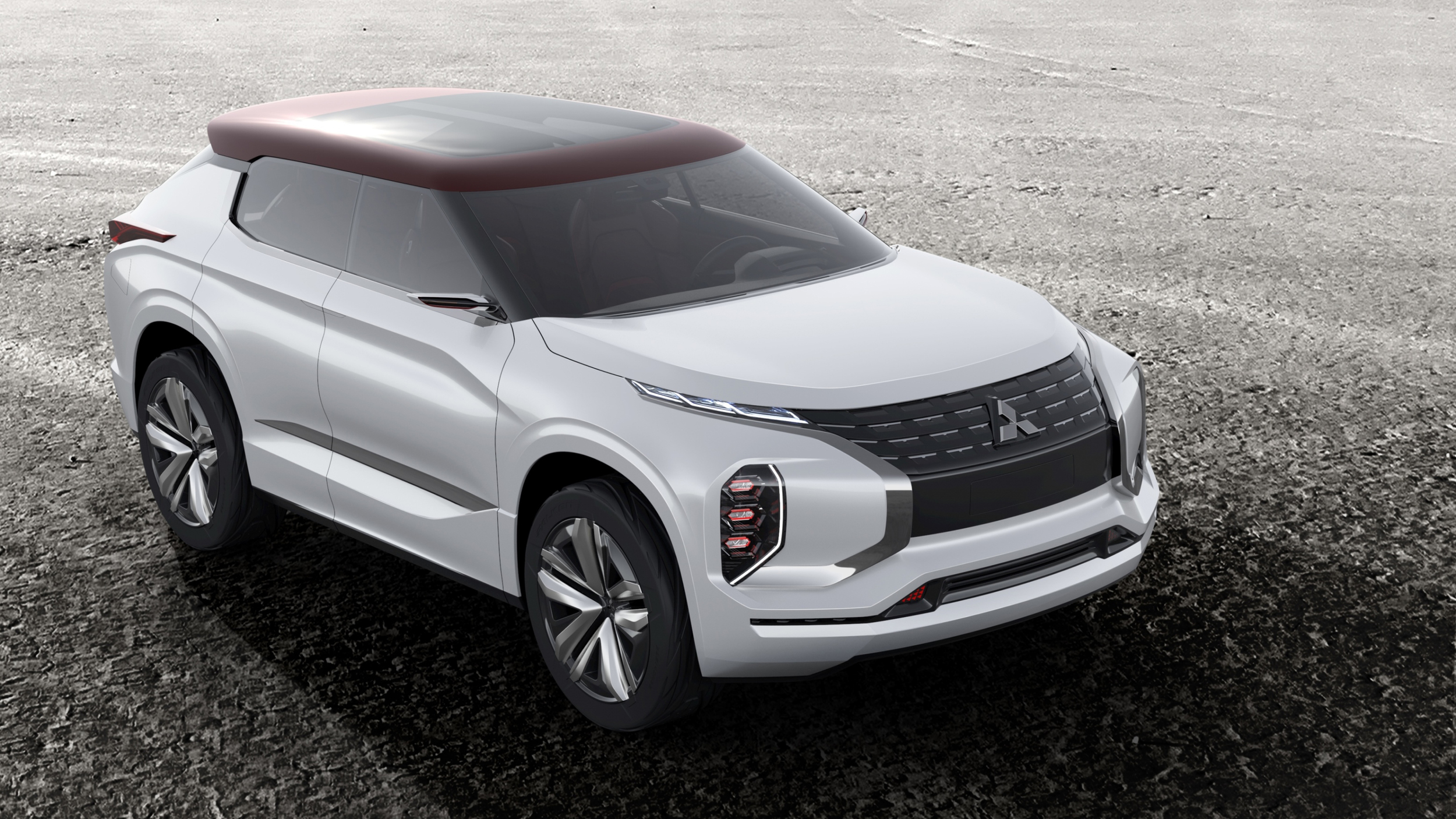 Could this really be the “high-end next-generation SUV” that Mitsubishi claims it to be? The GT-PHEV’s powertrain certainly seems to suggest so. This is because looks aside, this next-gen vehicle is run by a complex plug-in hybrid system. The three high-output electric motors (one in the front and two at the back) work in tandem with the GT-PHEV’s regular internal combustion engine to deliver a hybrid cruising range of more than 745 miles via an efficient all-wheel drive system.

On electric-only power, the concept SUV can supposedly travel 120km on a full charge, with a total range of about 1,200km.