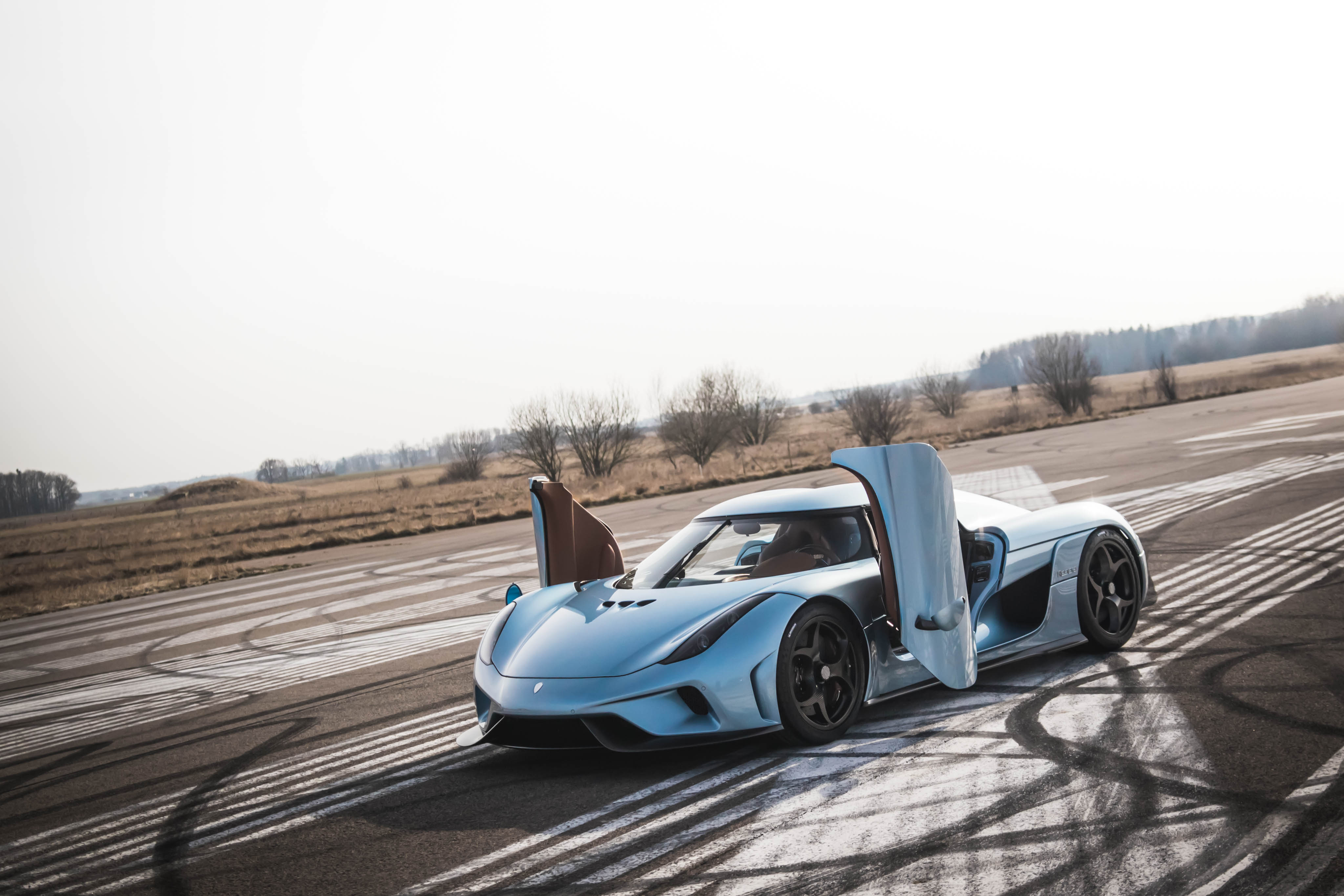 If you thought you had to sacrifice beauty for brains, you thought wrong. The year is 2016, and gone are the days of having to drive ugly hybrids in hopes of making up for that gaping hole in the ozone layer. While it’s kinda too late to reverse the damage, driving a hybrid would still make a carbon footprint difference, and now there’re some pretty cool options to choose from. From the mind-blowingly fast McLaren P1 to the all-new resurrected Karma Revero, these hybrids combine the best of both worlds — electricity and fuel — to make for a ride that would far from bruise your street cred. We can’t really talk about modern hybrids without giving this little monster a shout-out, can we? With 53 years of racing experience, British car manufacturers have really fused all the best bits of Formula One into this road-legal hybrid. The McLaren P1 LM sees the same drivetrain as its namesake. An electric motor and a big twin-turbo V8 work together so you have at your disposal, 986hp (83 more than the stock P1). It also cleverly adapts to suit its environment: the giant rear wing will lower itself a bit past 250kph before the immense downforce breaks the suspension. This brilliant piece of British engineering is all muscle and no fat — the carbon fibre body is un-lacquered to save about 1.5kg of unnecessary weight, crucial when you’re looking to be fast enough to rip a hole through time. 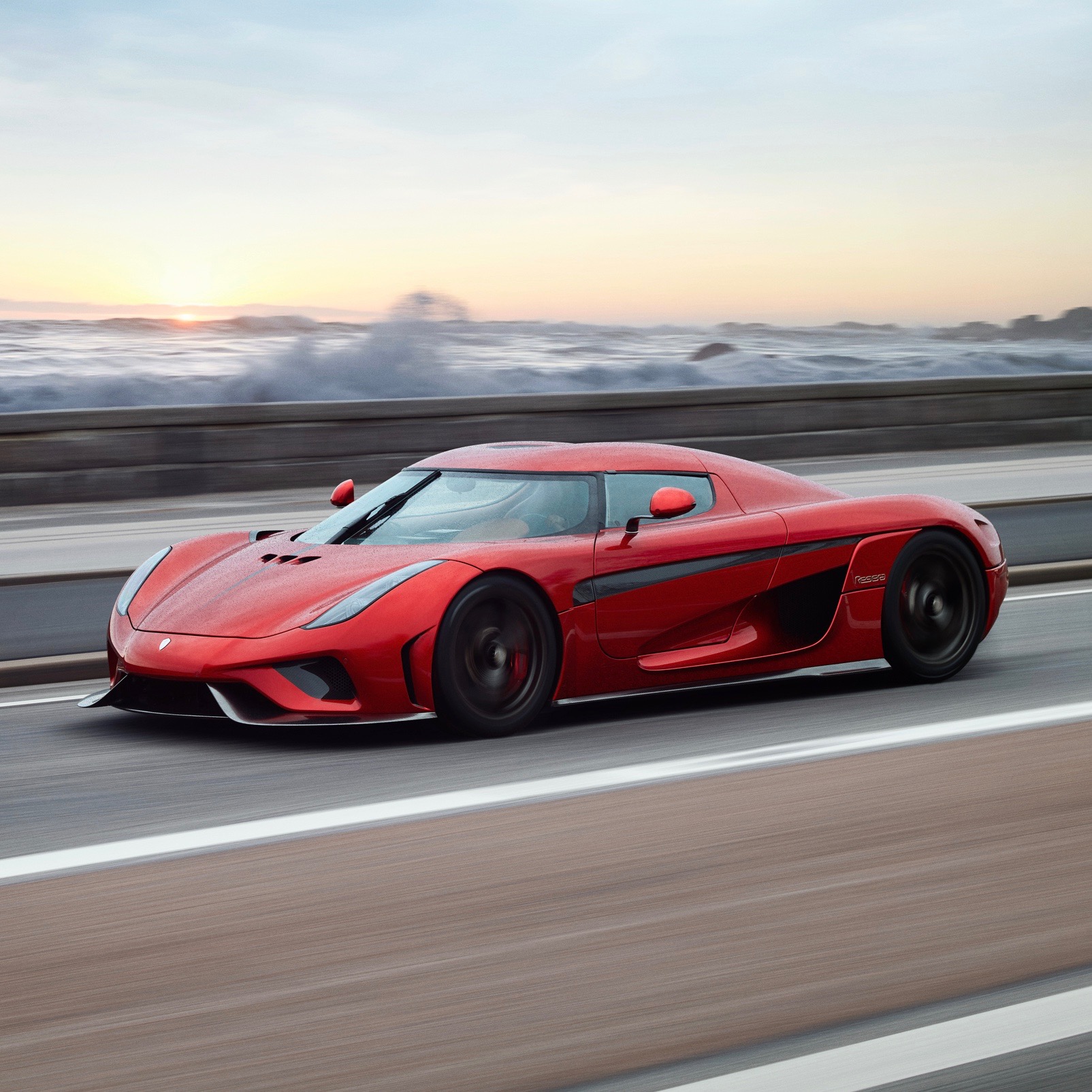 With 1,500hp and 2,000Nm of torque under its belt, the Koenigsegg Regera is easily a nuclear missile on the road. But the hybrid hypercar’s name is Swedish for “to reign”, so we’re not surprised at its dominating figures. Thanks to its drysumped twin turbo, DOHC, 5.0-litre V8, which works in tandem with the electric propulsion of the Koenigsegg Direct Drive Transmission (KDD), floor the accelerator and you’ll get to 100kph in 2.8 seconds; 200kph in 6.6 seconds; and 300kph in 10.9 seconds. This unique system sans gearbox efficiently transmits energy from the engine to the wheels, saving weight and reducing energy losses. The Regera will go the distance with you; its 620V battery pack will provide 50km on pure electric drive. 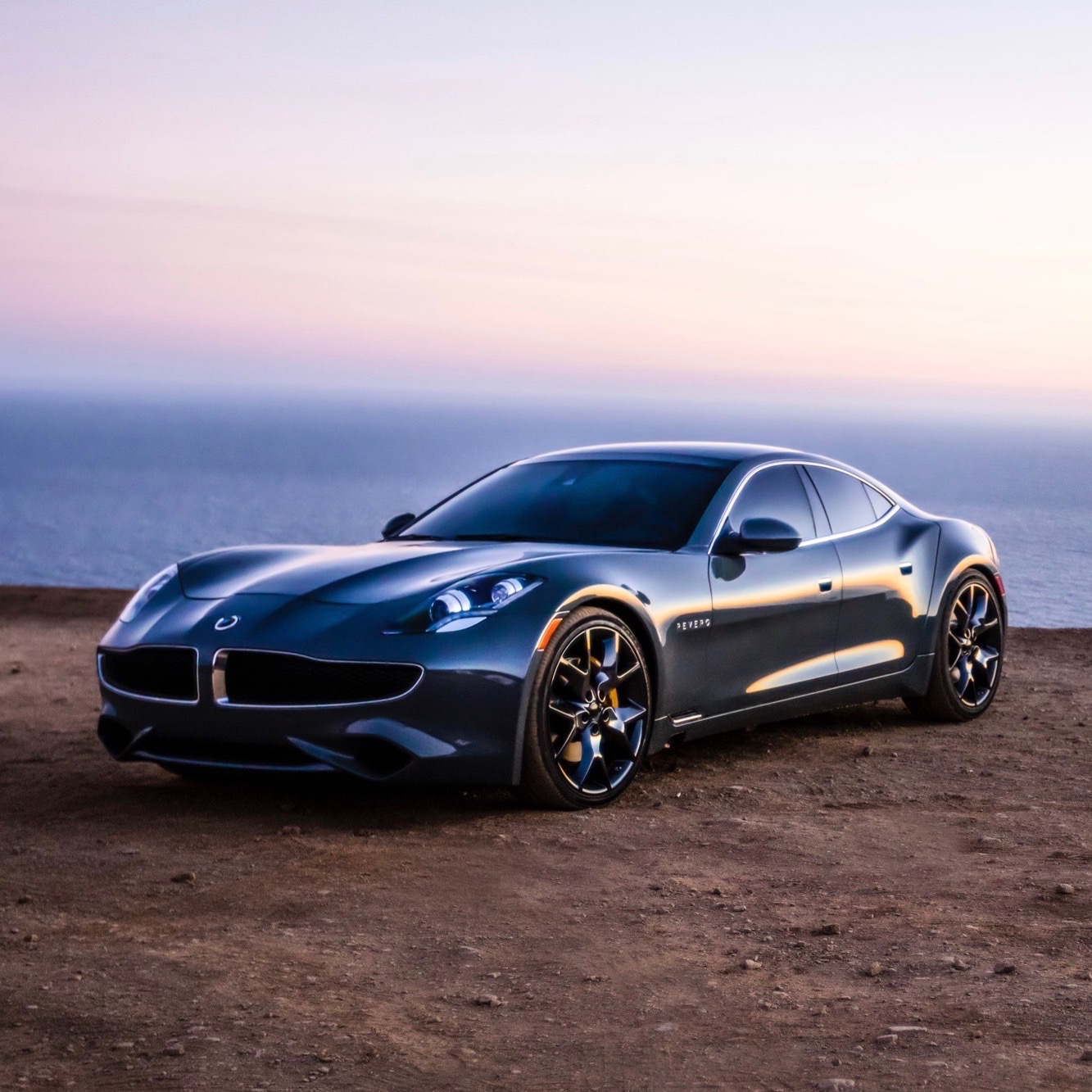 The Revero might use the same 260hp, four-cylinder turbocharged engine as its previous iteration, the Fisker Karma, but things are looking up over at its electrical side. Besides faster charging, the battery capacity is now 21.4kWh, up from 20.4kWh, which should take you a good 80km on a full charge. The Fisker Karma pales in comparison with only 50km to its name. In Sport mode, the resurrected Karma-mobile will hit 100kph in 5.4 seconds, which is one second quicker than before. You don’t find many cars with solar roofs, but the Revero has one, and it can generate up to 2.4km of electric range every day — quite useful in Singapore where the sun blazes down all day everyday. Packed with 887hp and 1,280Nm of torque thanks to its mid-mounted V8 and electric motors — one at each axle — the Porsche 918 Spyder is the plug-in hybrid of our dreams. Don’t let its devil-may-care low-slung targa body fool you, this supercar actually cares for the environment. On “E-Power” mode — the default operating mode as long as the battery is sufficiently charged — the 918 Spyder can cover almost 30km on purely electric power. Even so, it will rocket to 100kph in seven seconds and tops out at 150kph. But other modes such as “Race Hybrid”, “Sport Hybrid” and “Hot Lap” remind us of the race pedigree this hybrid was born out of. After all, this is a car that made the Nürburgring lap time at six minutes 57 seconds as the fastest street-legal car. Whatever the Europeans do, you can count on Japan to do just as well. Beneath the NSX’s wide, low slung cabin is a twin-turbocharged 3.5-litre V6 petrol engine (capable of 500hp) that works with electric motors that boost performance — think all-wheel drive tractability, EV-mode stealth and a vast array of torque-vectoring properties. Looking like a cross between a McLaren 650S and an Audi R8, the NSX sees a striking, aggressive profile that’s crafted from part aluminium and part plastic, with gaping side vents for aerodynamism. You can trust the NSX to work just as well on the expressway as it does on a circuit in Monaco.