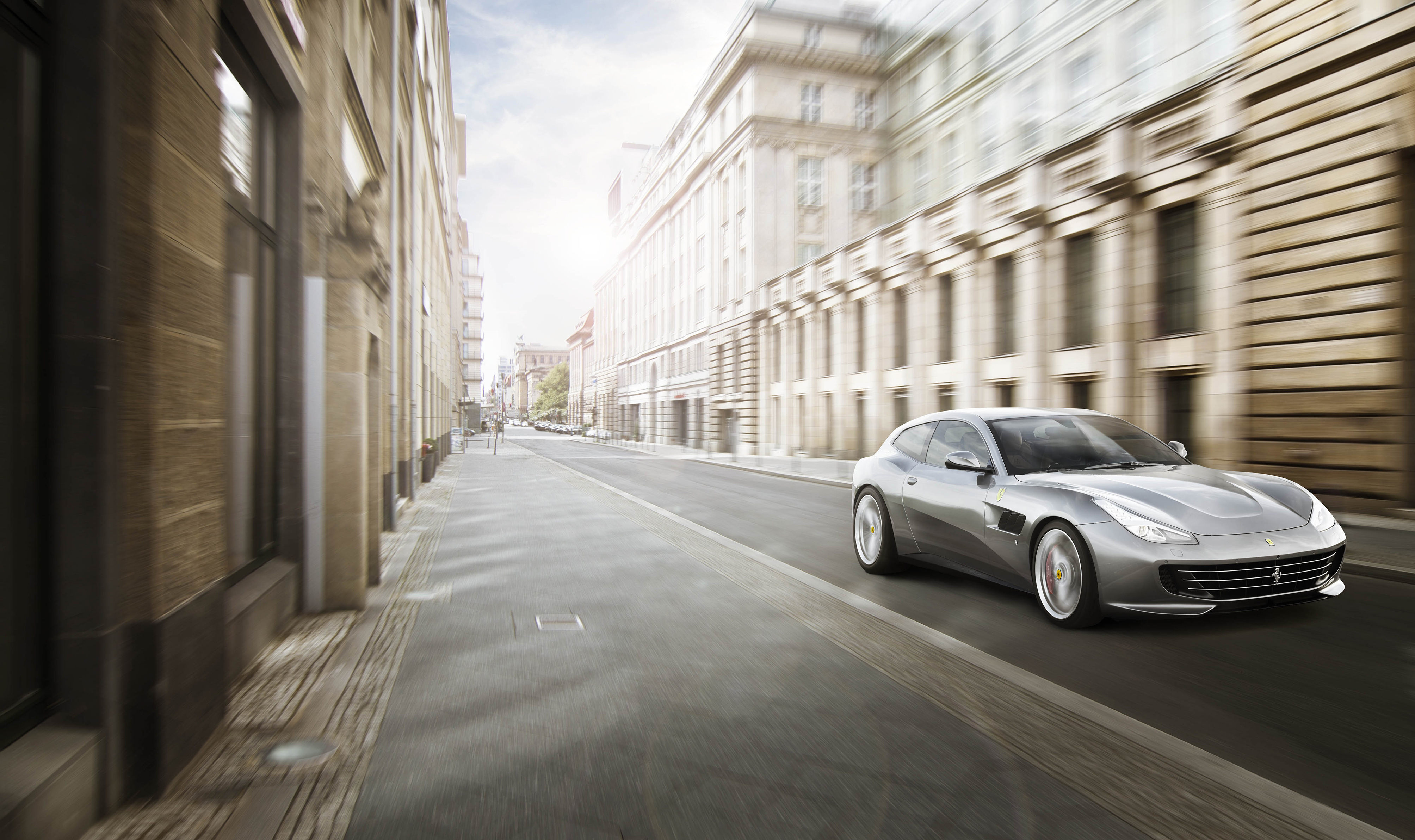 As one of the most anticipated car shows on the automotive calendar, we can hardly wait to see what the 2016 iteration of the Paris Motor Show has in store for us. This year, expect a diverse range of automobiles being showcased, from supercars such as the Mercedes-AMG GT Roadster and LeFerrari Aperta to all-terrain vehicles such as the Mercedes-Benz E-Class and a special edition Wrangler. We bring you five of the most covetable consumer cars that you can find at the show, which began 1 October. 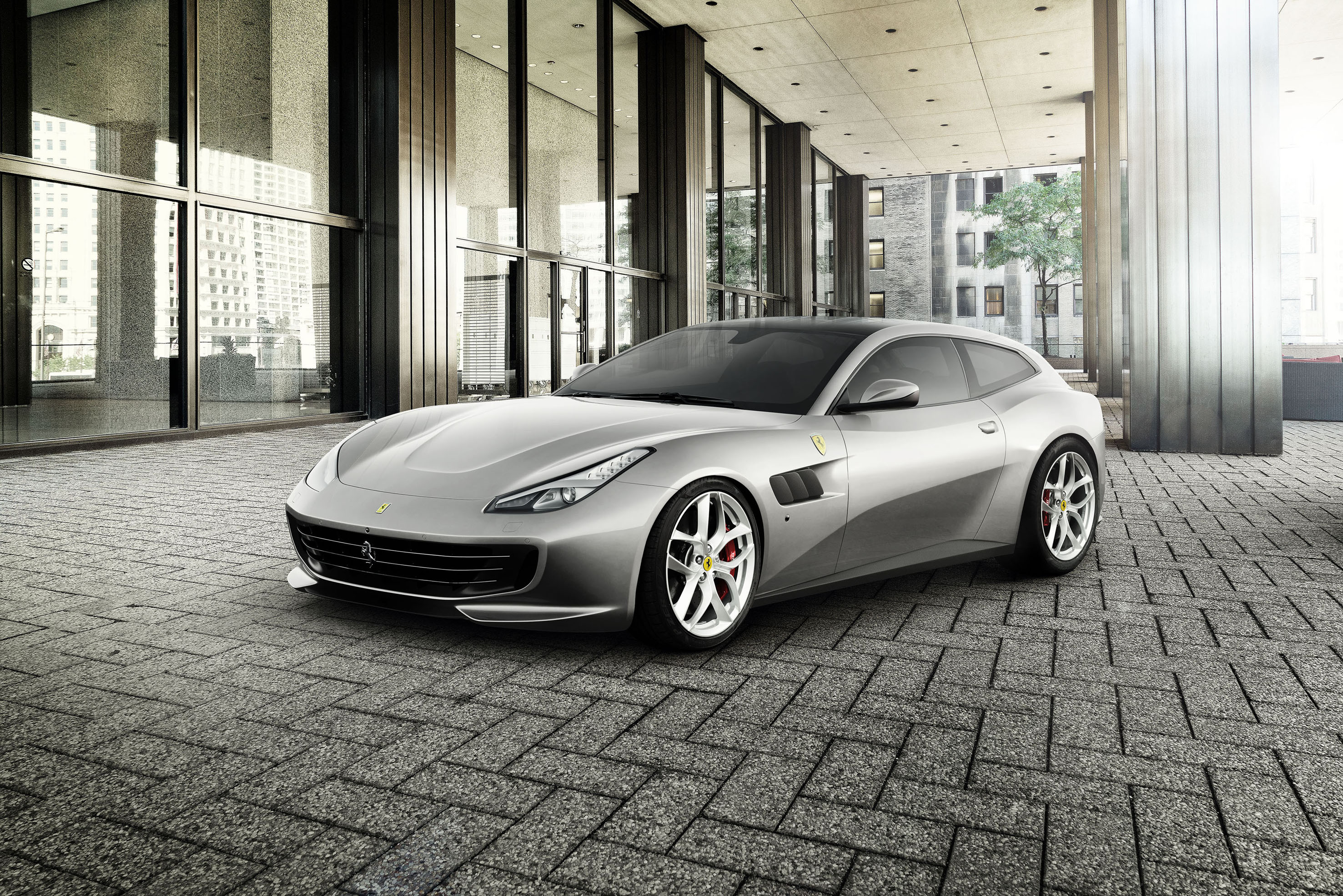 You’d be forgiven for thinking this car looks surprisingly familiar. After all, the Ferrari GTC4Lusso T is based on its existing namesake: the 6.3-litre V12-powered GTC4Lusso that debuted at the Geneva Motor Show earlier this year. However, looks can be deceiving. This latest iteration is set to be the first four-seater in Prancing Horse history to sport a turbocharged V8.

No surprise then, that the new GT is aimed at owners seeking both thrill and family-friendly comfort. Armed with power — all 602hp of it — that goes solely to the rear wheels instead of the typical all-wheel drive, this Lusso hits 100kph in 3.5 seconds and manages a top speed of 320kph. Ferrari also claims that turbo lag wouldn’t be an issue, and that throttle response would be instantaneous. A tad too intense for a family car, we think, but it also wouldn’t be like us to decline a little more speed and power.

An homage of an homage — this limited run roadster is tribute to the 1981 Fiat 124 Spider Pininfarina 50th Anniversary car; created in celebration of the revered Italian coach building house’s 50th birthday. Like its hugely-successful predecessor that was created in 1966, the 2017 124 Spider America is a celebration of Italian savoir-faire as it takes its special edition cues from the Pininfarina 50 version.

Recreated in the same magnetic bronze exterior colour, the roadster also sees its wing mirrors capped in contrasting silver and is finished with tobacco-hued interior leather. It also wouldn’t be a proper salute to its legendary counterpart without celebratory details such as special badging and numbered interior plaques.

Like its European-spec namesake, this limited edition car will oblige 140hp with its efficient  1.4-litre turbocharged engine and six-speed manual or automatic transmission. It seems everyone’s favourite MINI is coming of age. Well, kind of, thanks to specification upgrades by John Cooper Works, an eponymous line responsible for high-performance MINIs. With a more potently-charged 2.0-liter turbocharged I4 engine (as compared to the Cooper S Clubman), the new JCW model produces an extra 39hp to deliver a total of 231hp and hits 100kph in 6.3 seconds. An athlete in its own right, this Clubman is equipped with Mini’s “ALL4” all-wheel-drive system as standard, with re-tuned sports suspension and launch control. Yes, the MINI is now even more zippier, perfect for all your overtaking fantasies.

To help the new Clubman JCW stand out, Mini had to shed some of its cuteness for more aggressive front and rear bumpers. Exclusive badging and bespoke alloy wheels are part of the package, as with a unique colour — appropriately named Rebel Green — and JWC racing stripes on both sides of the hood. 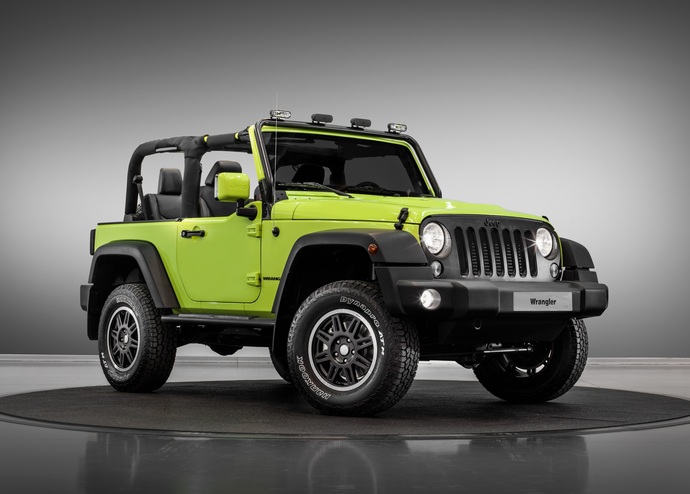 Wrangler is one of the most old school, honest-to-goodness off-roaders around, and because of that, you’ll either love it or hate it. Now, with the help of Mopar’s customisation kits, the iconic SUV is ready to win more fans over with several notable off-road enhancements, so its even better geared for whatever adventure you throw its way.

If you’re going to travel paths less trodden, might as well do it in one of the most reliable off-roaders around. This Wrangler Rubicon is fitted with special lift kit, so it rides 50mm higher than the standard. Then there are Mopar guard plates that prevent underbody damage and a hood scoop that helps its 2.8-litre turbodiesel engine breathe better. In front, redesigned grilles protect against scrapes and halogen lights will ensure you see the cliff way before you drive off it.

In typical Wrangler style, expect half front doors and side rails that can be used as standing platforms. Even its bright Hyper Green paint finish screams “adventure”. 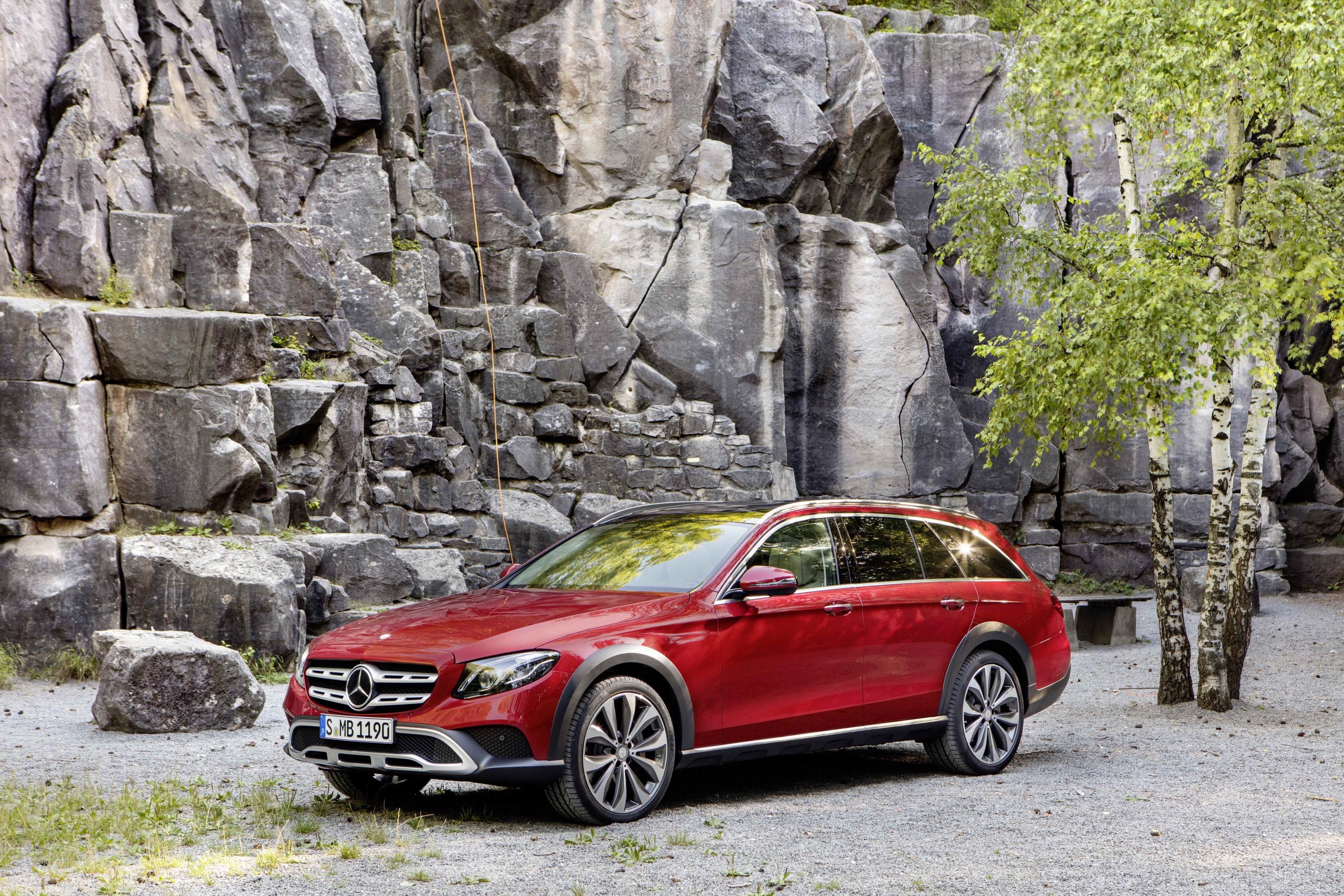 Like the Wrangler, this kitted up E-Class wagon will take you to just about anywhere your heart desires, albeit in a more pampering fashion. Launched as an E220 d 4MATIC, the 2.0-litre turbocharged diesel and nine-speed automatic drive comes equipped with adjustable air suspension so your bottom isn’t under the mercy of uneven terrain.

Designed to withstand exploration in the wild outback, the E-Class All-Terrain is swathed in durable plastic trim, with a completely modified front and rear bumper. True to its name, the four-wheel drive vehicle will also have an extra 35mm of ground clearance, with a skid plate protecting the underside of the engine against impact.