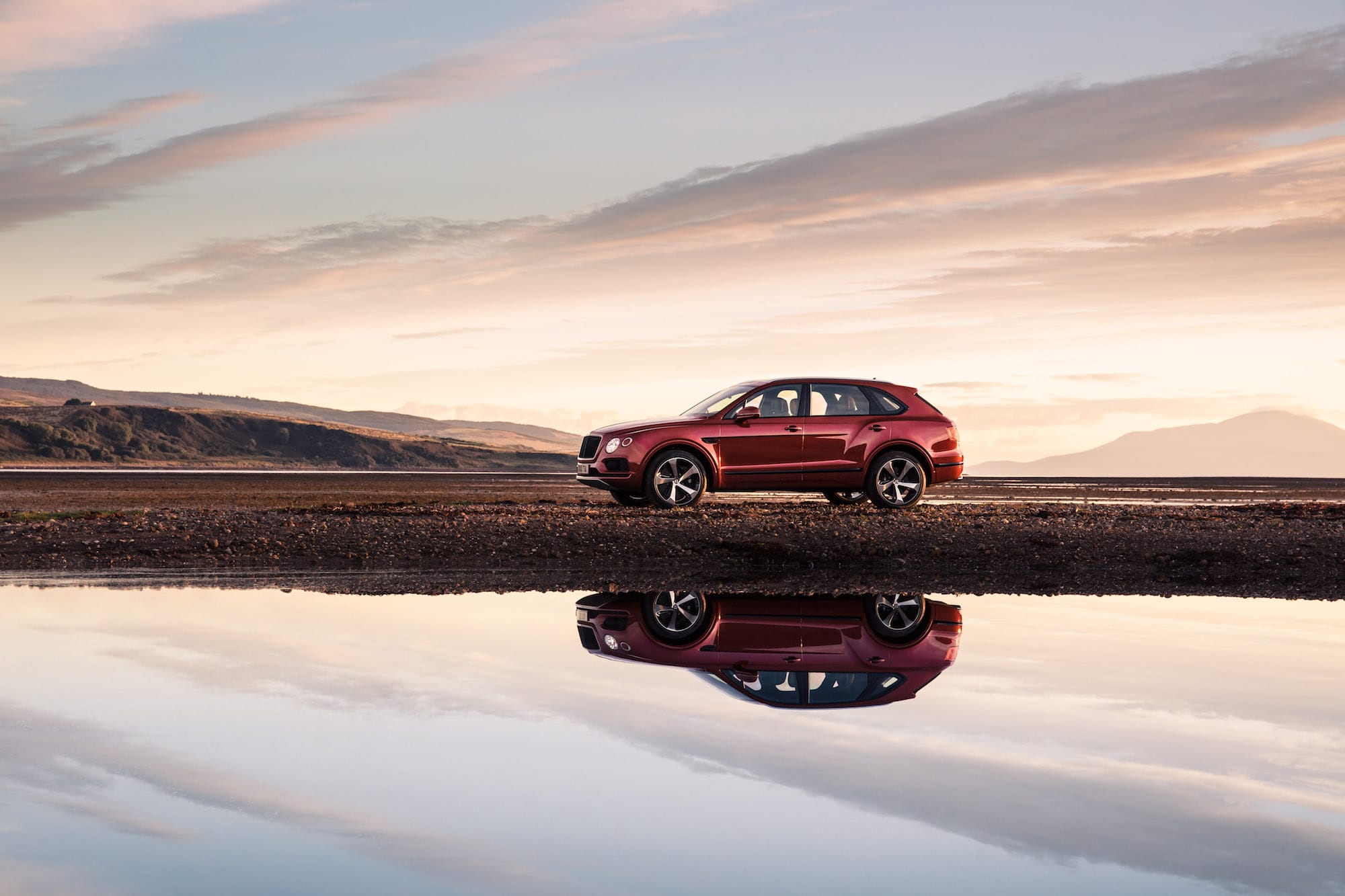 So you’re thinking about planning a road trip of a lifetime, but choosing a destination is only half the battle won. The right cars can make the experience as much as the scenery does, so it’s just as imperative you carefully consider your perfect ride, and how it can enhance your journey.

Gear
The future of artificial intelligence in cars, and why it’s the new frontier

Now that summer’s in full swing, we’ve rounded up the best spots to start your road trip at, and the best SUVs that would not only impress most in those environments, but also give you the most enjoyable experiences possible on four wheels — whether you’re negotiating tight bends and precarious cliffside roads, or just cruising down the stunning coast of the French Riviera.

The G-Class might be a top choice ride for Dubai’s elite but beyond its boxy, rockstar facade is a mean machine that’s capable of the sandiest landscapes, and that includes traversing the sun-scorched expanses of Mongolia’s Gobi Desert.

Because Mercedes-Benz’s G-Class was actually first developed for harsh terrains and warfare, the hulky 4×4 can scale 45-degree obstacles and accelerate from nought to 100kph in 4.5 seconds. It’s in its second generation now, so while you enjoy some pretty nifty upgrades both inside and out, this super luxury SUV still retains some of that old-school goodness which made the car truly iconic — think the same three locking differentials, low range gearbox and that ladder chassis. As part of the package, pick from Sand, Trail or Rock to enjoy optimum suspension stiffness, engine performance and steering weight.

Your adventure will start in Mongolia’s capital city Ulaanbaatar, from which you’ll cruise past the Valley of the Vultures and the stunning Flaming cliffs, before taking on the 300m-high Khongoryn dunes.

While it’s still completing its final phases of field testing in Kenya, the new Defender will undoubtedly be the king of extreme wet terrain when it officially launches later this year. It has, after all, been testing in environments that include the Arctic’s sub-40-degree celsius climate and up to 10,000 feet up in the Rocky Mountains.

Because the Defender has been quite adept as an almost amphibious vehicle, it’ll be best suited to take on the barely paved mountain roads of Chiang Mai, which leads well into villages before reaching the Mae Hong Son loop. The famous road covers 1,864 bends before hitting unrelenting mud tracks and fast-flowing streams.

From the souks of Marrakech to the striking azure alleys of Chefchaouen and into Ouarzazate — a city South of the country’s High Atlas Mountains — Morocco is a photogenic plethora of cultures, no matter where you go.

Its diverse terrain also calls for extreme reliability, which is essentially the Volvo XC90’s calling. Like all cars with the Volvo badge, the XC90 majors on comfort. It’s four-wheel-drive for secure traction on wet roads and handling’s good enough to negotiate the mountain roads littered with potholes and hairpin bends. Besides useful safety features, the car also serves up decent fuel economy so you don’t have to constantly worry about stopping for gas.

The sexy sun-drenched allure of Côte d’Azur is undisputed and it’s only natural that the Bentley Bentayga should be your choice of ride there. The ultra-luxurious SUV now comes with a 542hp twin-turbo V8 instead of the usual W12, but there’s still plenty of brag about this car. Inside, the Bentayga is an indulgent cocoon of leather, with enough space at the rear for two bicycles in the cargo hold and a generous helping of shiny bits and bobs within.

Along the French Riviera, prepare to be enthralled by the coast’s extravagant beauty, especially if you’re en-route towards Saint-Tropez.

Travel Motoring road trips luxury suvs
Shatricia Nair
Deputy Editor
Shatricia Nair is a motoring, watches, and wellness writer who is perpetually knee-deep in the world of V8s, tourbillons, and the latest fitness trends. She is fuelled by peanut butter and three cups of coffee a day.
Motoring Wellness Watches