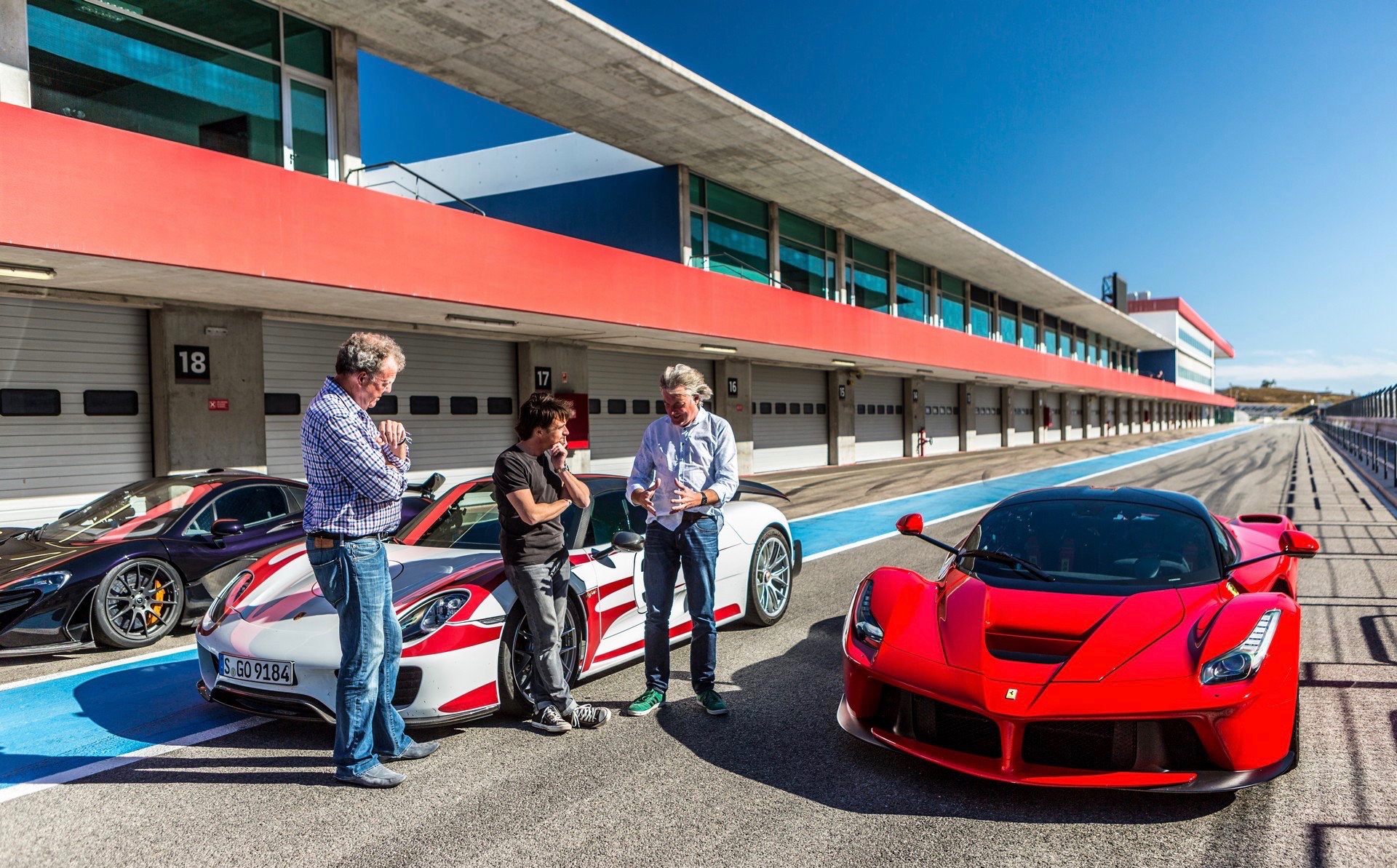 I’ll go ahead and admit that I teared a little while watching the opening sequence of The Grand Tour. The show’s first episode aired 18th November on Amazon, and saw my favourite car journalists Clarkson, Hammond and May up to their usual ‘cocking around’ right smack in California’s Mojave Desert. It was almost as if they never left. Together with producer Andy Wilman on board, the Grand Tour left the new Top Gear way behind its dust, thanks in part to Amazon’s crazy million-dollar budget. The BBC might as well stop trying.

If you, like me, were too busy trying to take in everything happening on the show at once, chances are you might have missed something. Here are five things you should know about the first episode of The Grand Tour. Caution: spoilers ahead. Yes, that’s the electric blue Mustang Clarkson gets into in the opening after he got to America. But we’re talking about Clarkson here so this isn’t any ordinary ‘Stang, it’s a special collaboration between two automobile bigwigs: Henrik Fisker and Galpin Auto Sports. The Rocket sees a complete facelift worthy of the Fisker badge; he even renders majority of the new bits in carbon fibre. The rear-end sees an early ’70s-style ducktail, and at its front, a gaping maw bisected by a chrome bar and the iconic stallion. But what lies within is what gives the car its name; a sinister 5.0-litre V8 that measures output at 725hp. He’s then joined by May and Hammond, who are in the Roush Stage 3 Mustang and Shelby GT350R Mustang respectively. The former is a 670hp car fitted with a Roush 2.3-litre supercharger and the latter, a 526hp machine with a symphonic 5.2-litre flat V8 engine. A real tearjerking moment here. 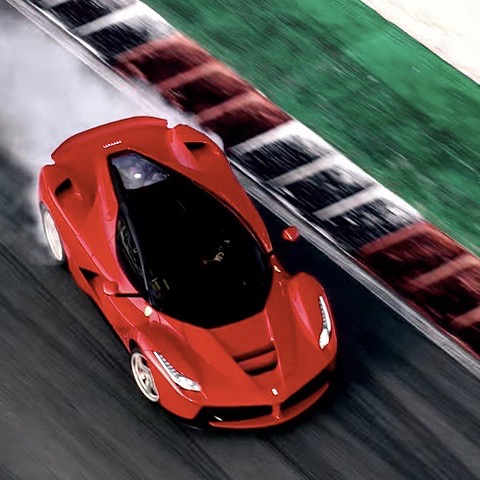 Clarkson, May and Hammond might be the Holy Trinity of my heart but of course we’re talking about hybrid hypercars here. The McLaren P1, Porsche 918 and Ferrari LaFerrari/TheFerrari (pictured) finally faced off at the tracks.There, they drove each other’s cars and provided the good ol’ banter we’ve all missed. There, Jezza and Hammond had a drag race with the Porsche 918 and McLaren P1 in fully electric mode, May had to sit out with his TheFerrari, because it only runs on hybrid. You’ll have to watch for results of the proper lap race, but let’s just say that Clarkson might soon be homeless. 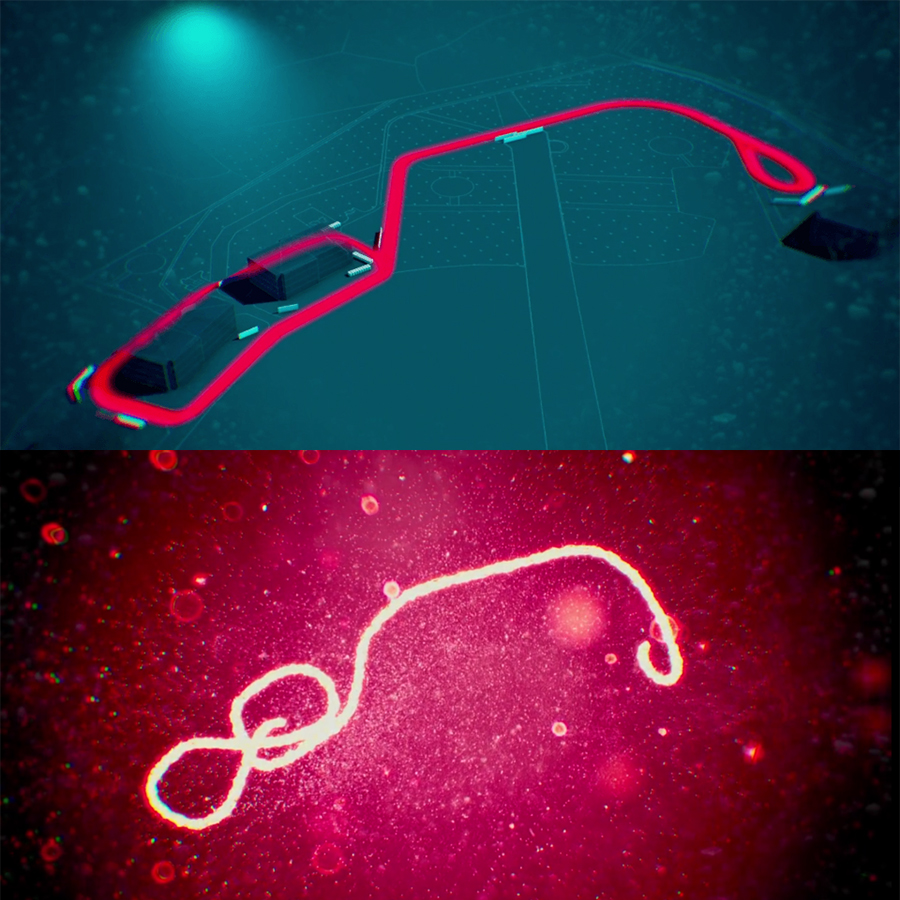 Named after the Ebola Virus, the Eboladrome is a test track on a former RAF airfield at Wroughton. But forget the expansive runways, the trio has decided that their circuit should circle around various landmarks and obstacles, giving various points highly-creative names so you don’t get confused. The track starts off with the Isn’t Straight, named simply because it literally isn’t straight. Then there’s the Your Name Here corner, where banners are strategically placed for sponsorship opportunities. Old Lady’s House is right next to a section where an old lady who likes cars supposedly lives and followed by Substation, a 90-degree turn which, if not executed to perfection, will see a crash into a cage full of electricity. Oh, there’s also a field full of sheep around the bend. 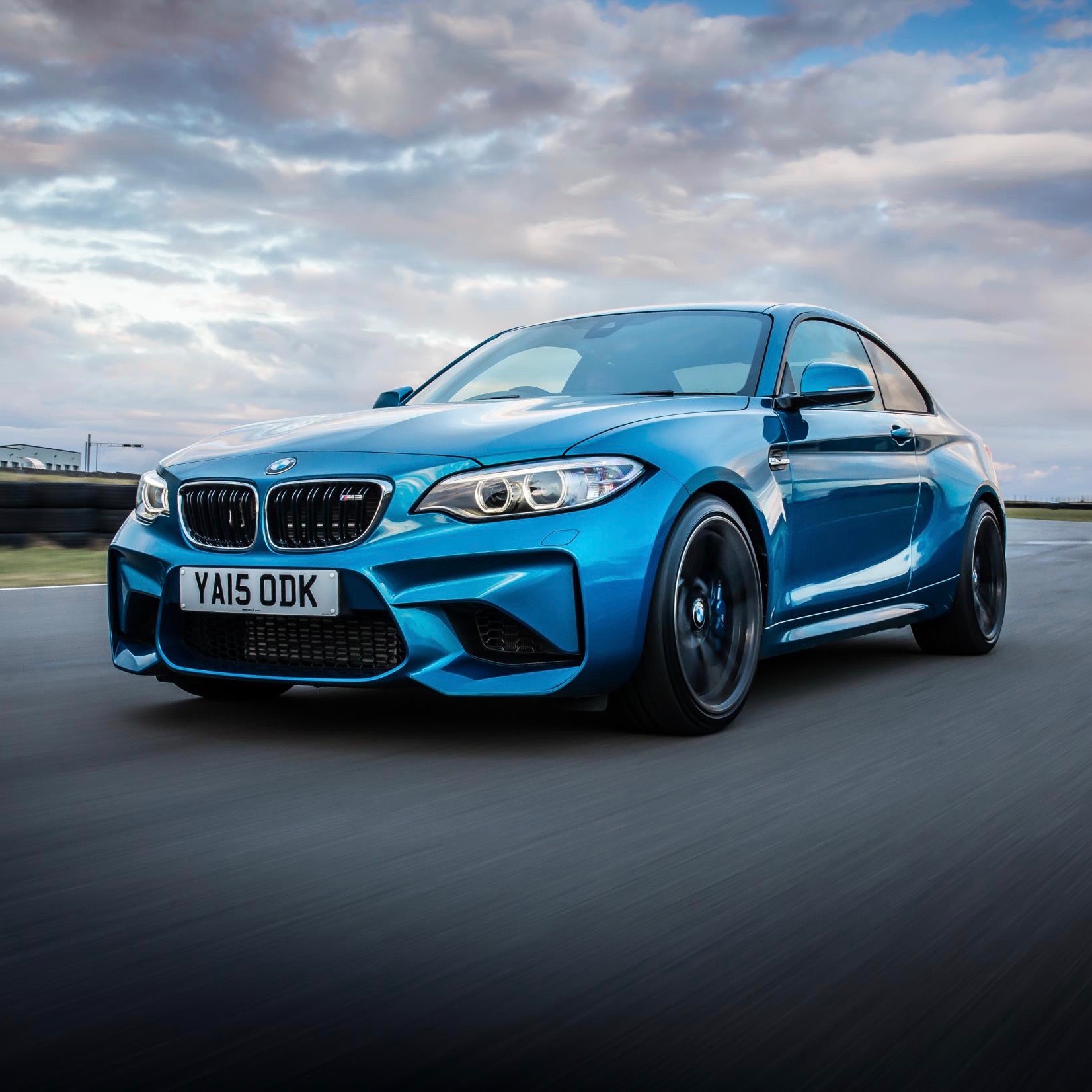 It’s a rare occasion when Clarkson has plenty of nice things to say about a car, but when he does, everyone sits up and listens. BMW’s M2 is one such example, he claims it to be the best M car the German automobile firm has ever made. Sporting a wider 2-Series coupe shell, the car is run by a straight-six turbo engine that serves up 370hp, an acceleration of nought to 100kph in 4.5 seconds and a top speed of 250kph. It still ends up being almost 2 seconds slower than the M3 around The Eboladrome at one minute 26 seconds. 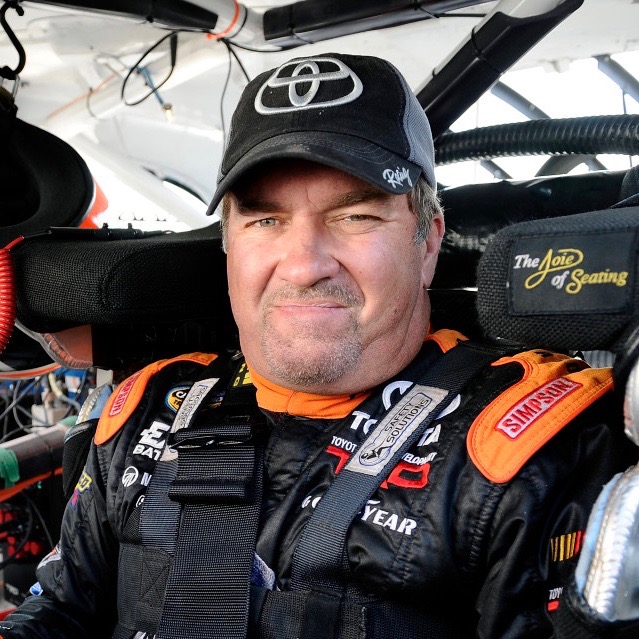 The Grand Tour’s new team racing driver might be named after his contrasting nationality, but Mike Skinner is actually a Nascar champion. Nicknamed ‘The Gun Slinger’ in the racing world, the 59-year-old from California began racing since he was 13 at various California dirt tracks, and made his Nascar debut when he was 29. He’s also been in Nascar’s Camping World Truck Series for 14 years, completing 231 races with 28 wins throughout his career. Oh, he’s also the father of former Nascar drivers Jamie and Dustin Skinner. Pretty qualified for the job, we say.