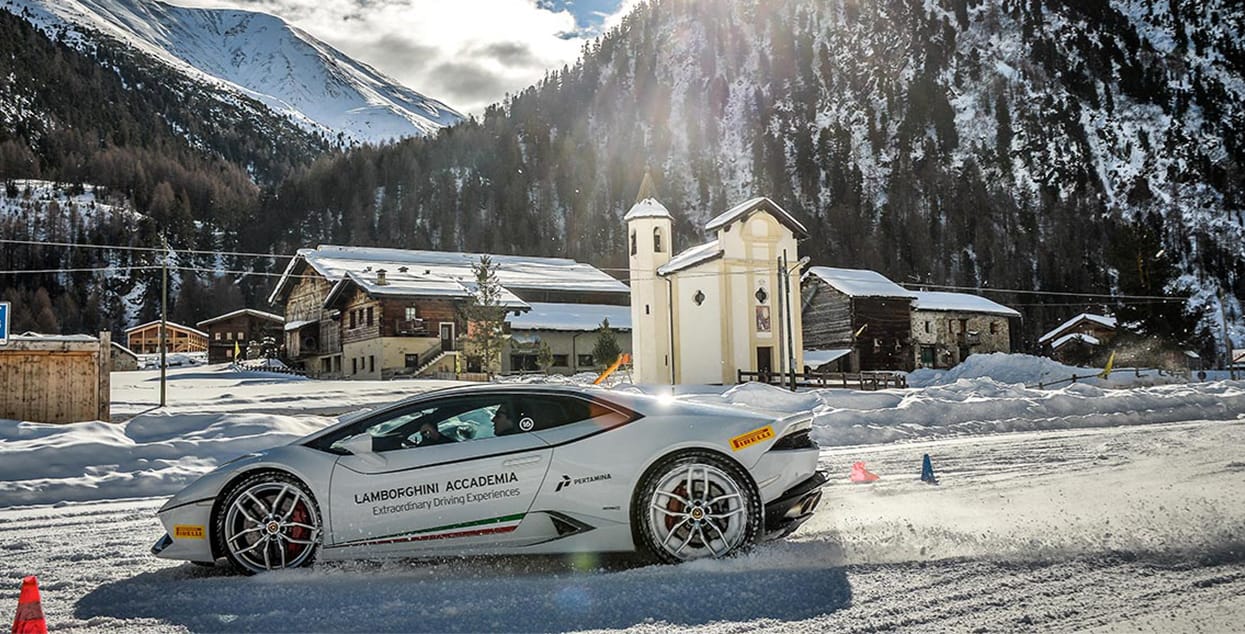 6 winter driving experiences you need to sign up for

Winter is coming, so what better way to push those supercars to their absolute limits than by taking them off the tarmac and onto a boundless expanse of ice and snow. And if you’re a petrolhead, what better way to spend your holidays than by driving the car of your dreams through panoramic destinations around the world. If this type of adrenaline if your thing, here are six storied automobile manufacturers who are excited to show you what their cars can do, even in the most frigid of conditions. Winter driving has never been this fun. Tame the bull outside its natural environment during this three-night two-day program, where you can forget what you know about conventional driving while pushing some of the world’s most extreme cars to their limits. Under the guidance of professional instructors, learn essential ice-driving techniques before hitting the full ice-circuit with the fleet — composed of the Huracán Coupé, Aventador Coupé and Roadster — before moving on to more elaborate party tricks such as 360° drifting. But this adventure isn’t all about driving; expect little luxuries such as dinner in a picturesque Italian restaurant situated on a mountain alongside other car enthusiasts.

Register via email at concierge@lamborghinievents.com 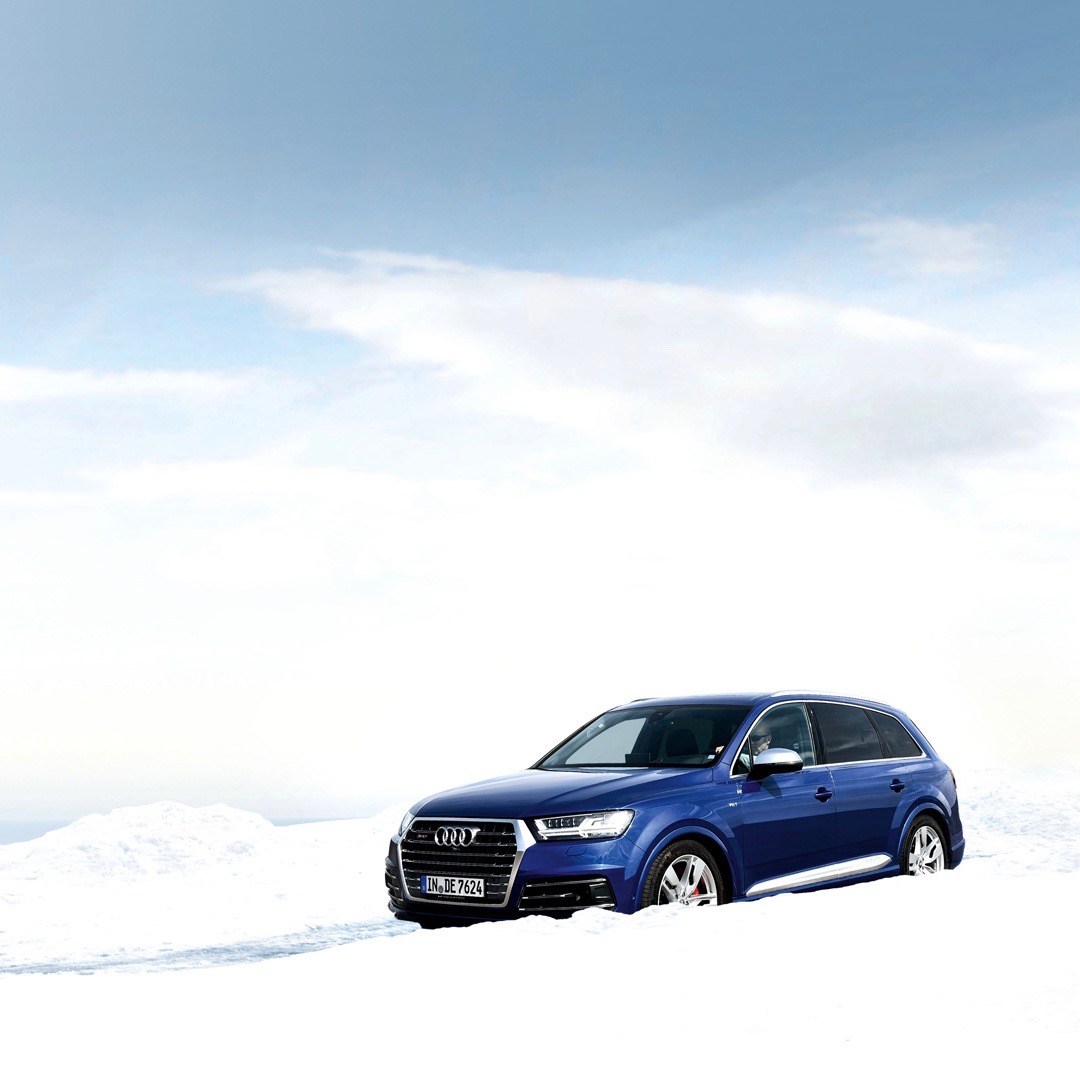 Where: Scandinavia’s Arctic region and the North Cape

Driving through an endless expanse of snow-covered wilderness and jagged cliffs should be quite an experience, especially when your ride is the new Audi SQ7 TDI. The five-day four-night journey begins in the Lapp village of Kilpisjärvi, where you’ll embark on a snow scooter expedition across frozen lakes and through snowy forests to an isolated snow desert. But this is only a precursor to the tour’s incredible highlight — a drive in the new 429hp SUV to the North Cape, a slate plateau jutting out of the Arctic Ocean on the Norwegian island of Magerøya. 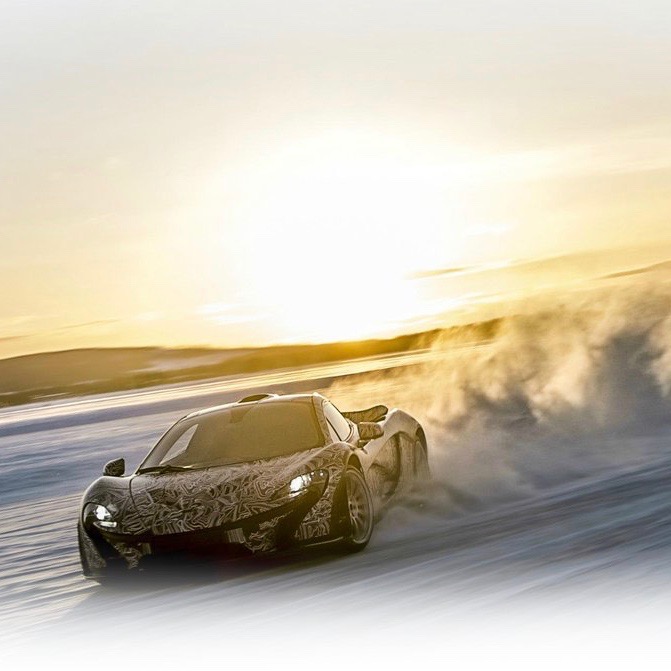 Driving a 562hp turbocharged V8 sports car under slippery conditions can’t be easy, but it sounds like a whole lot of fun. The experience division of McLaren, Pure McLaren, felt the same way and so will open its Arctic Circle experience for everyone, regardless of whether you own a McLaren, much less have any driving experience. Using the 570S that’s been configured for snow and ice, the trip includes drives on ice tracks and snow routes. For the full arctic experience, activities such as a husky safari, snowmobile expedition and visit to a reindeer herder are also on the cards. Over the three-night duration, guests will stay in the Jávri Lodge — the Finnish president’s former residence — and if you’re ever so lucky, you’ll be treated to a spectacular Northern Lights show. The four-day three-night adventure will see two driving days, of which you’ll learn the basics of driving Porsches in frozen conditions such as deep snow and sheets of ice. There, master techniques such as the Rally Flick, Slalom, Downhill Slalom and Circling in various Porsche models (unfortunately, excluding the 918 Spyder) under the guidance of instructors, while taking in the rich heritage and grandeur of Mongolia.

Register via email at drivingexperience@porsche.cn 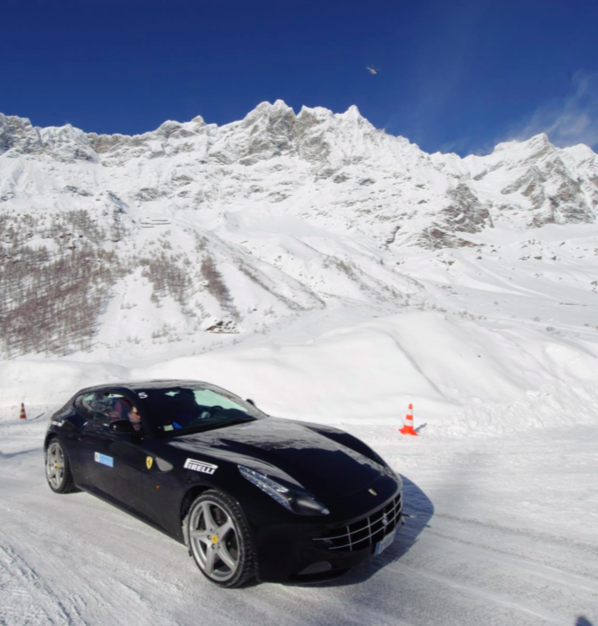 When: January to February 2017

Drive a Ferrari GTC4Lusso amidst one of the most exclusive and prestigious settings of the Alps over the two-day programme, where you’ll learn how to master the exuberant power of the Ferrari’s 681hp V12 engine in low grip conditions with the help of the Pilota Ferrari driver-instructors. Accommodation will be a night’s stay at Hotel Lac Salin, and the itinerary, though short, will include a quaint lunch at the famous La Tresenda farmhouse.

Register via email at customerservice@owners.ferrari.com. 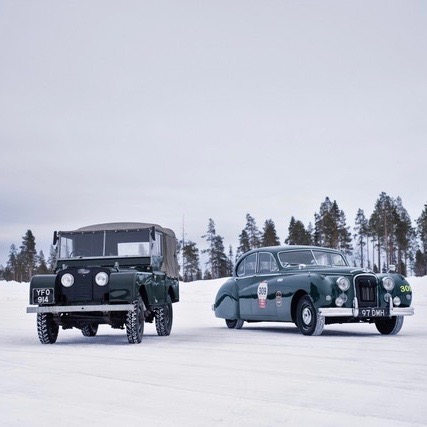 Low traction, stability control and anti-lock brakes — these are some of the features you won’t get to rely on when you drive on ice at Jaguar Land Rover’s latest Ice Driving Academy. The Arctic Circle isn’t known for being a forgiving terrain to drive on, and to make the experience a more unique and thrilling one, the cars of choice are classics such as the Jaguar MKII and XK150, Land Rover Series I, II and III as well as the Range Rover Classic. Yes, this means no technology and even power steering to help you as you slip and slide across slick icy surfaces at its cold-weather testing facility in Lapland, Sweden. Of course, new high-performance vehicles such as the Jaguar F-Type, F-Pace and Range Rover Sport will be available, but we can bet the classics will put a bigger grin on your face.