But this isn’t any ordinary list, it’s one filled with the better versions of their old selves. Some come with pretty hot enhancements while others are livened up with improved technologies. Either way, these new supercars are the ones you want to pay attention to for the coming year.

Expect a diverse collection that ranges from a potential 300mph—breaking Hennessey to a souped-up version of BMW’s already-crazy M3. There’s a new Ferrari that will make you shout the very word it’s name might actually stand for, and there’s Aston Martin’s swan song for the beloved Vanquish — one that’s an ultimate tribute and every collector’s must-have.

It’s never enough for a company to rest on their laurels even after breaking records or achieving awards, and these firms know that all too well. Here — with a grand total of 6 new supercars — is the list you should get acquainted with right now. 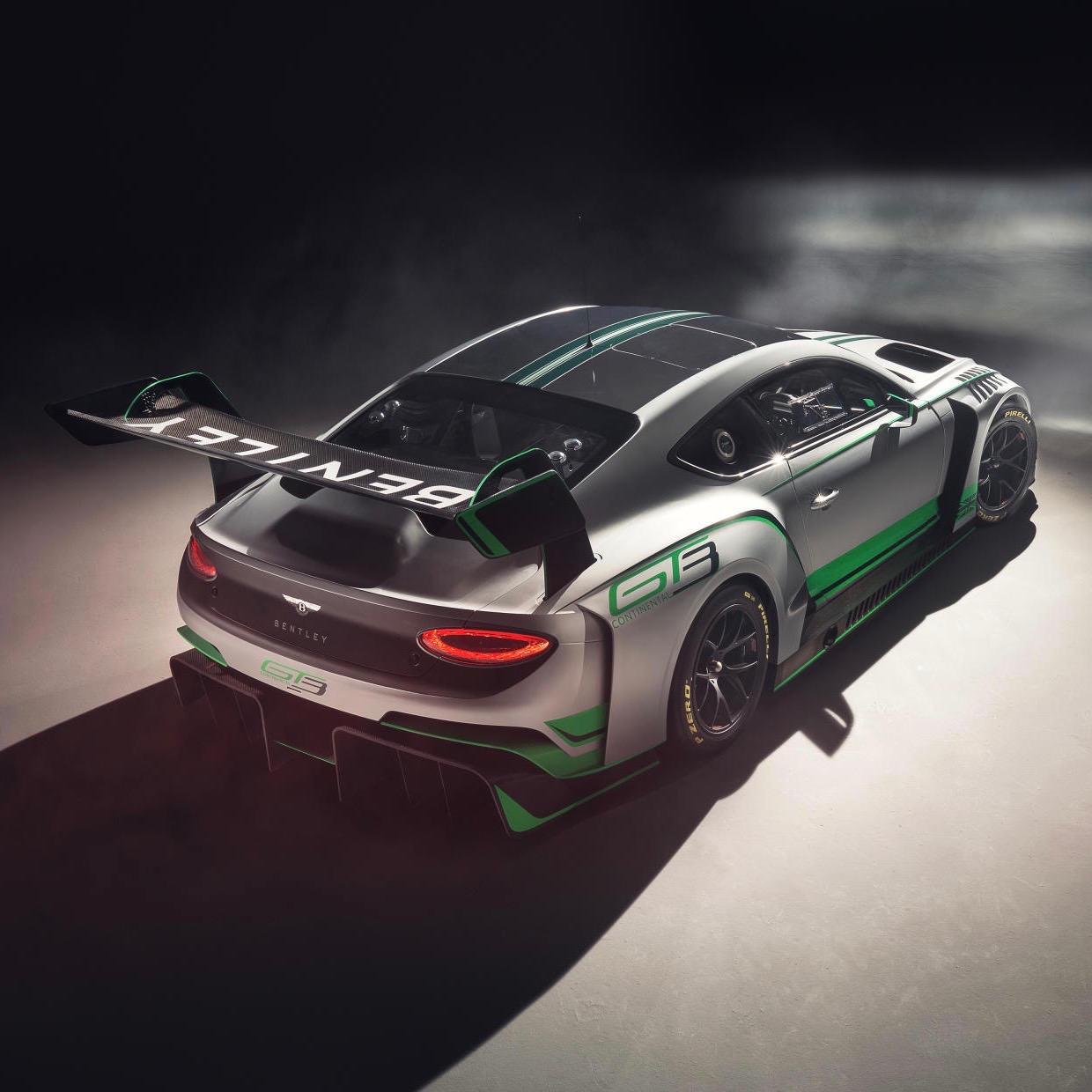 Everyone gaped when Bentley launched its next-gen Continental GT, and it was one hell of a handsome car. But the guys at Crewe weren’t going to stop at making a pretty face, and so they’ve swapped the GT’s brogues for some serious racing shoes. Celebrating its longstanding racing heritage is the new GT3 version, which takes the badge after previous podium-hungry GT3s. New to this beastlier version is an array of aerodynamic upgrades for improved downforce, braking systems, suspension, and Bentley’s downsized 550hp 4.0-litre bi-turbo V8. Oh, and did we mention that massive wing? 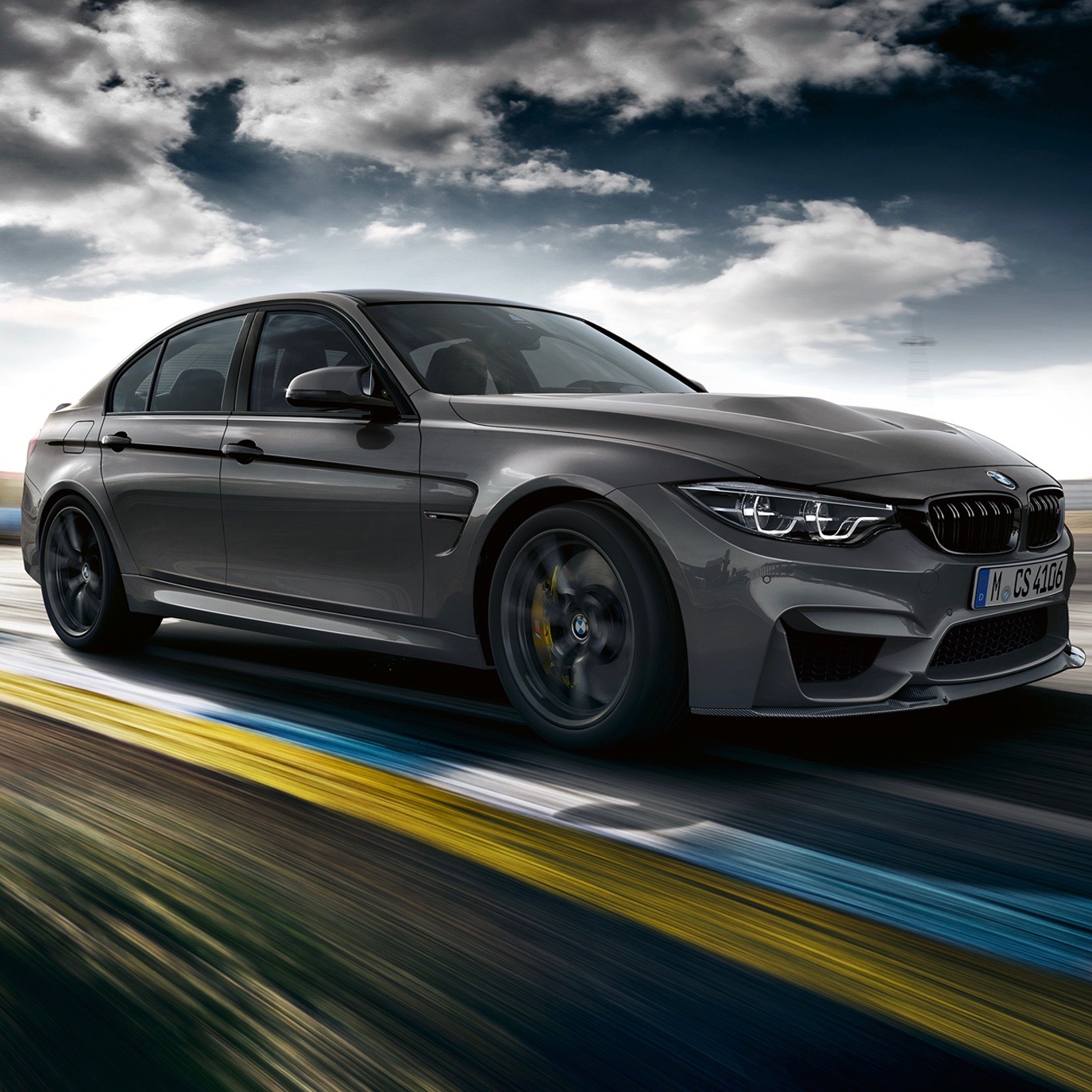 As the first four-door Beemer to wear the “CS” badge, this firecracker will be the most hardcore 3-Series to grace the roads. Only 1,200 examples will be made, but you’ll want it because it not only looks boss, but also because it’ll get you anointed into an elite club only special-edition BMW owners can join. Other bragging rights include a top speed of 280kph, a 0-100kph acceleration time of 3.7 seconds and the high possibility that it’ll run 7 minutes 38 seconds around the Nürburgring, a timing made by its near-identical coupe counterpart, the M4 CS. A carbon fibre hood, roof and accessories helped shave 50kg off the standard M3, making this an even crazier iteration. 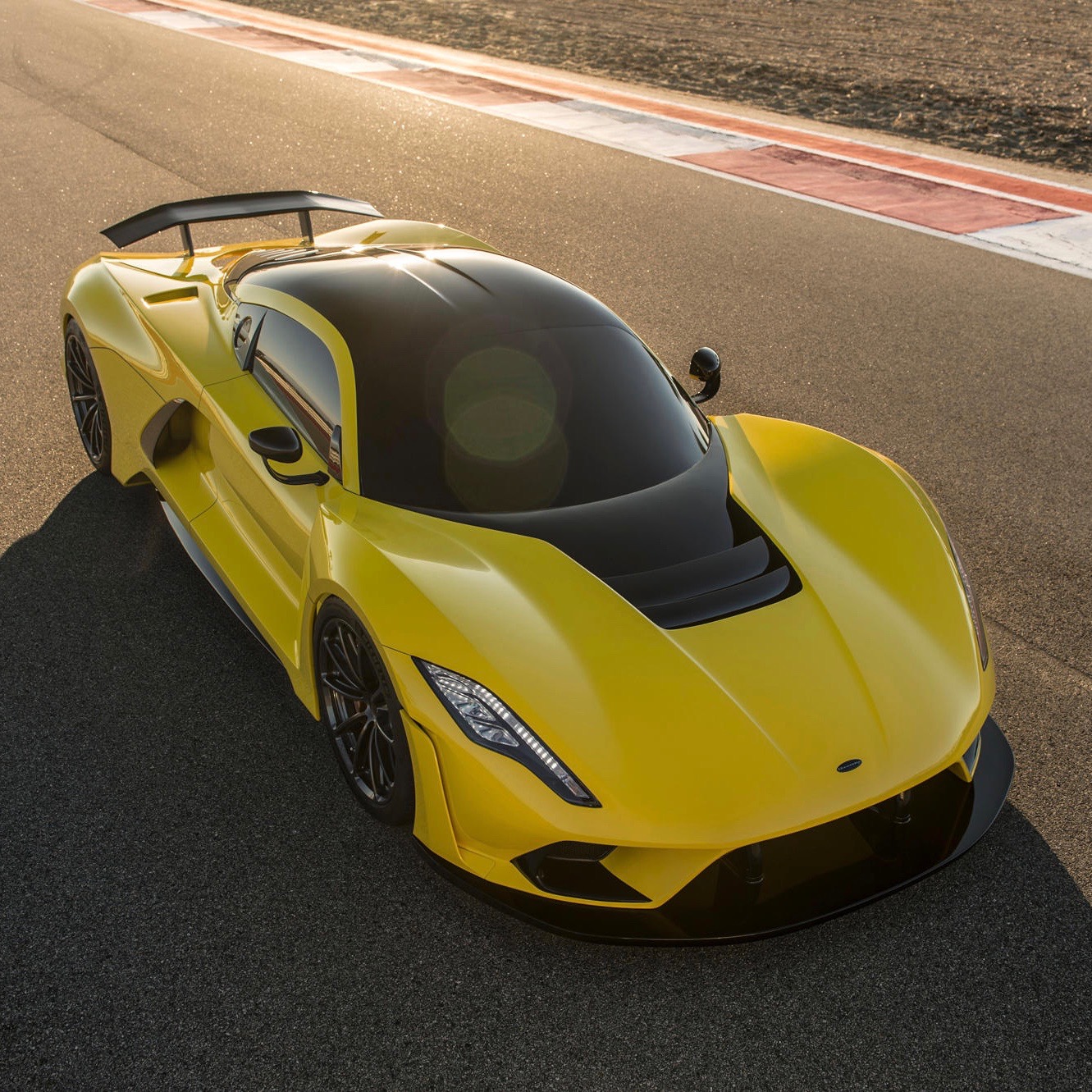 John Hennessey is hoping to grab the ‘world’s fastest car’ title from Bugatti with its canary-yellow monster that was four years in the making: the Venom F5. Named after an exceptionally destructive breed of tornado, you can expect equally fatal performance figures with all 1,600 of its horses. Hennessey is looking to start the ball rolling by breaking the 300mph (483kph) top speed barrier, with a twin-turbocharged Chevrolet small-block V8 under the hood, essentially rendering it faster than the Chiron, and the fastest in the world. 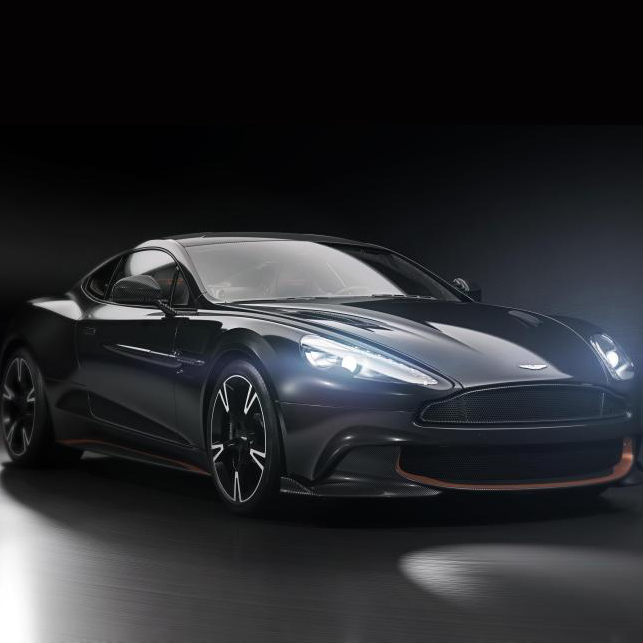 Aston Martin is slowly but surely drawing the curtains over its beautiful Vanquish, but it wasn’t going to do so without one last hurrah. A special edition limited to 175 examples, the newly-announced Vanquish S Ultimate Edition is available as either a soft-top Volante or fixed-head coupe. How will people tell this car apart, you ask? For one, the word ‘Ultimate’ will be suffixed onto everything, from rose gold script on carbon side strakes and plagues, to embroidery on the seats. Three paint and interior schemes are available, with contrasting metallic graphics to remind you of the extra dollars you’re paying. The powertrain, unfortunately remains the same 595hp naturally-aspirated V12. But why change the very thing that made the Vanquish so special? The aerodynamicists at Maranello must’ve had a field day designing the FXX-K Evo, because it’s now got a 75 percent better downforce coefficient than it’s close cousin, the LaFerrari. At the car’s top speed, the car will make an insane 1,830 pounds of downforce, thanks to the “twin-profile” fixed wing on the tail, and other fancy stuff like an active rear spoiler, and three delta vortex generators. Other big numbers this car comes with include 1,036 horsepower and 900Nm of torque from the lethal 6.3-litre V12 and electric motor. Ferrari’s probably taken this baby for a go-around on its private Fiorano test track, but hasn’t revealed any performance data or time, though we all know that it’d sweep the FXX-K’s under the rug. 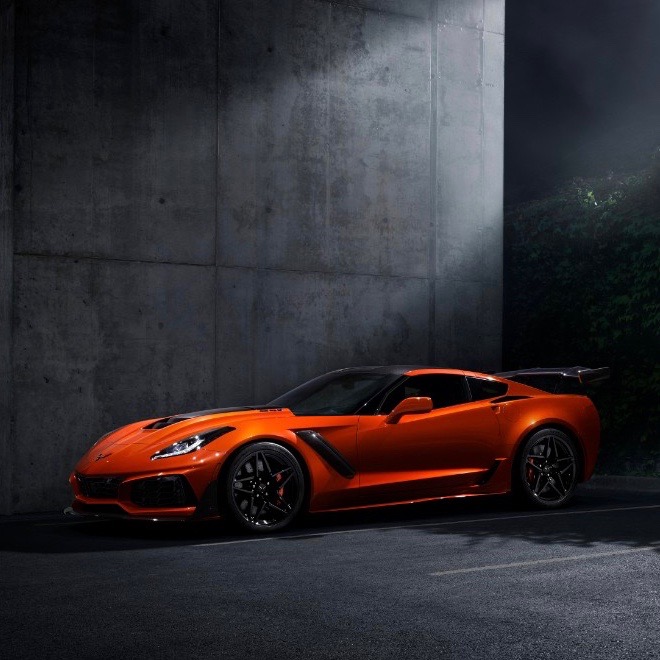 Practicality is a concept that’s hardly applied when it comes to American muscle cars. Is there really a need for that much noise or speed? Corvette says yes to both with its new ZR1, the fastest and most powerful car to come out of the factory. Based on the seventh-generation Corvette, this fourth-gen ZR1 is guaranteed 755hp and a top speed of more than 338kph with a cranked-up 6.2-liter V8 (from the Z06), and General Motor’s first dual fuel injection system amongst other upgrades. The car will be available with two aero packages: a standard rear low wing — for 70 percent more downforce — or a two-way adjustable high wing for optimal track performance.