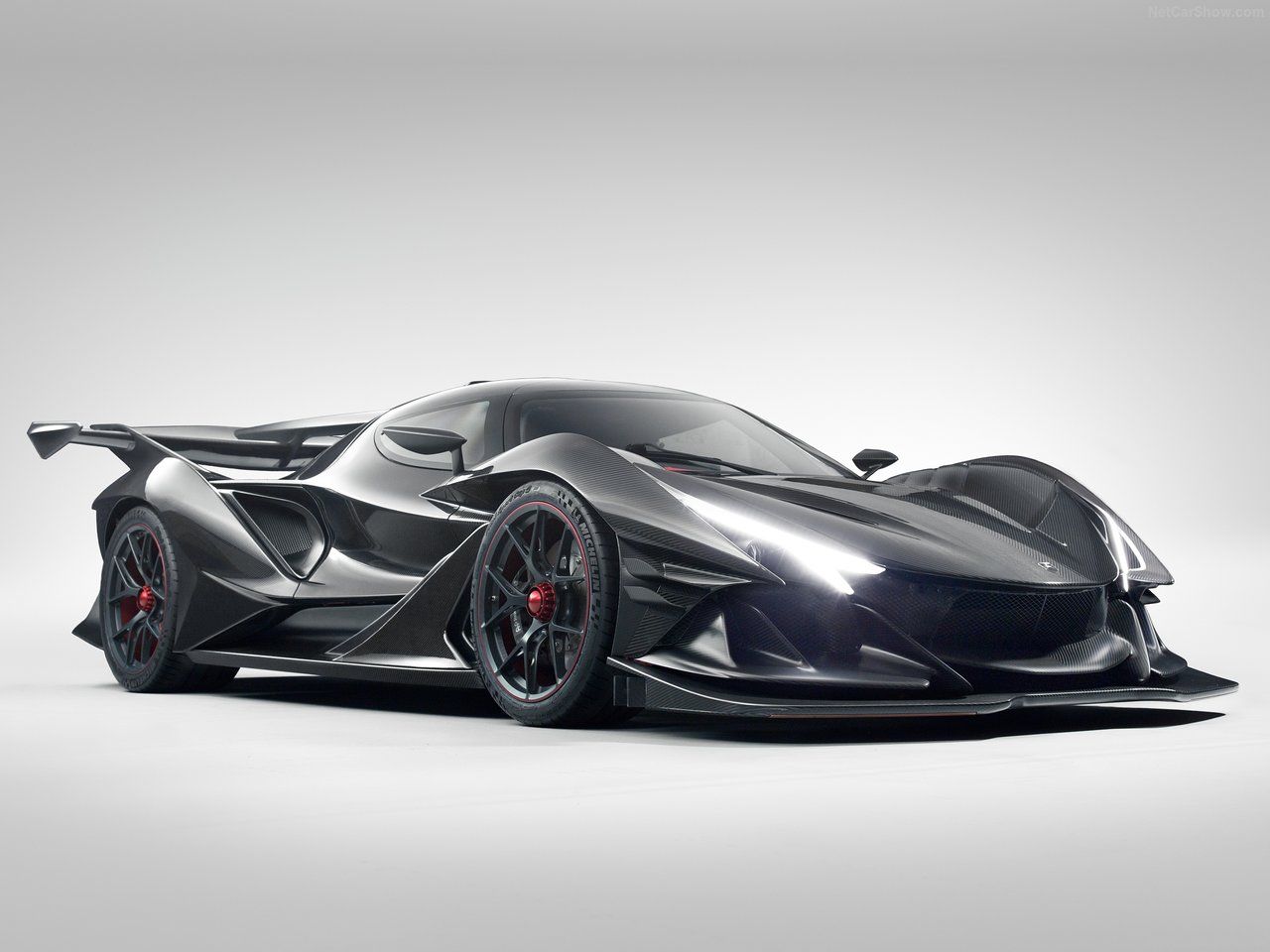 Sure, you know your Ferraris from your Lamborghinis, and you can name throw “Corvette” and “911 GT2 RS” like nobody’s business. For many, these immediately conjure up visions of posters once hung up messily on bedroom walls, and nostalgia cocoons them like a warm, fuzzy blanket. However, under the familiar first layer of automotive topsoil lies small, independent and more courageous companies that work tirelessly in creating insane vehicles that don’t often get the attention they deserve.

For any car buff, these are the words that bring to mind reckless speed, devil-may-care attitude, and incredible feats of engineering. You can’t call yourself a true gearhead unless you have a couple of these lesser-known car brands to call out at your conversations with true purists. After all, these brands have legacies that not only go way back but has also inspired hundreds of carmakers — new and old — to push the limits of automobile manufacturing. Just look at Apollo’s newly launched and very ludicrous Intensa Emozione supercar.

From greats such as TVR and Noble to upcoming legends like Scuderia Cameron Glickenhaus and the newly-ressurected Apollo, here are some of the lesser-known car brands to add to your name-throwing arsenal now. 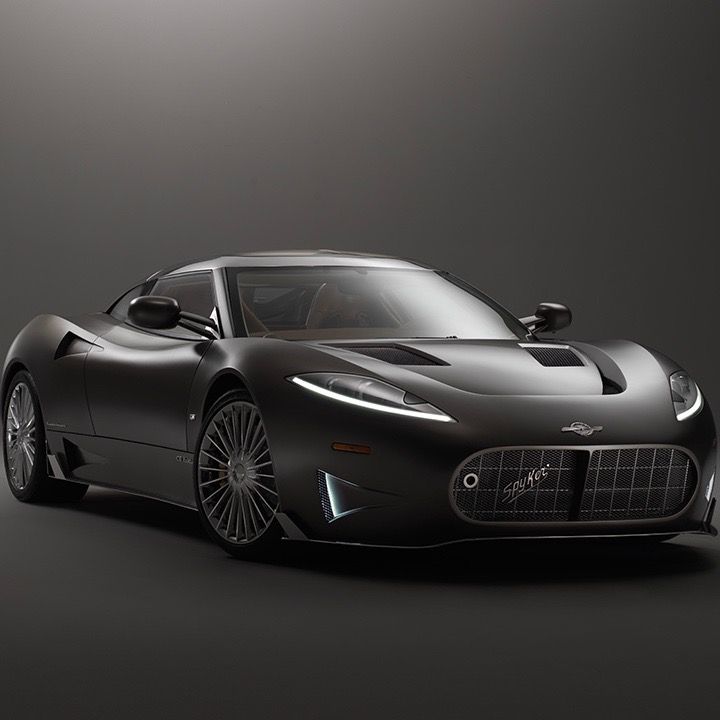 With a motto that translates to “for the tenacious, no road is impassable,” it’s only right the Dutch sports car marque has a logo of an airplane’s rotary engine — a reference to another aviation Spyker company. Back in 2014, the firm deliberately called bankruptcy to restructure its finances and regain a foothold in the industry, only to revert it a year later. Since its conception in 1999, Spyker has produced the C8 and C12. The most recent model, the C8 Preliator, was announced at the 2016 Geneva Motor Show, with only 50 examples produced. The aviation-inspired car borrows the 525hp 4.2-litre supercharged Audi V8 and is capable of a blistering top speed of 322kph. 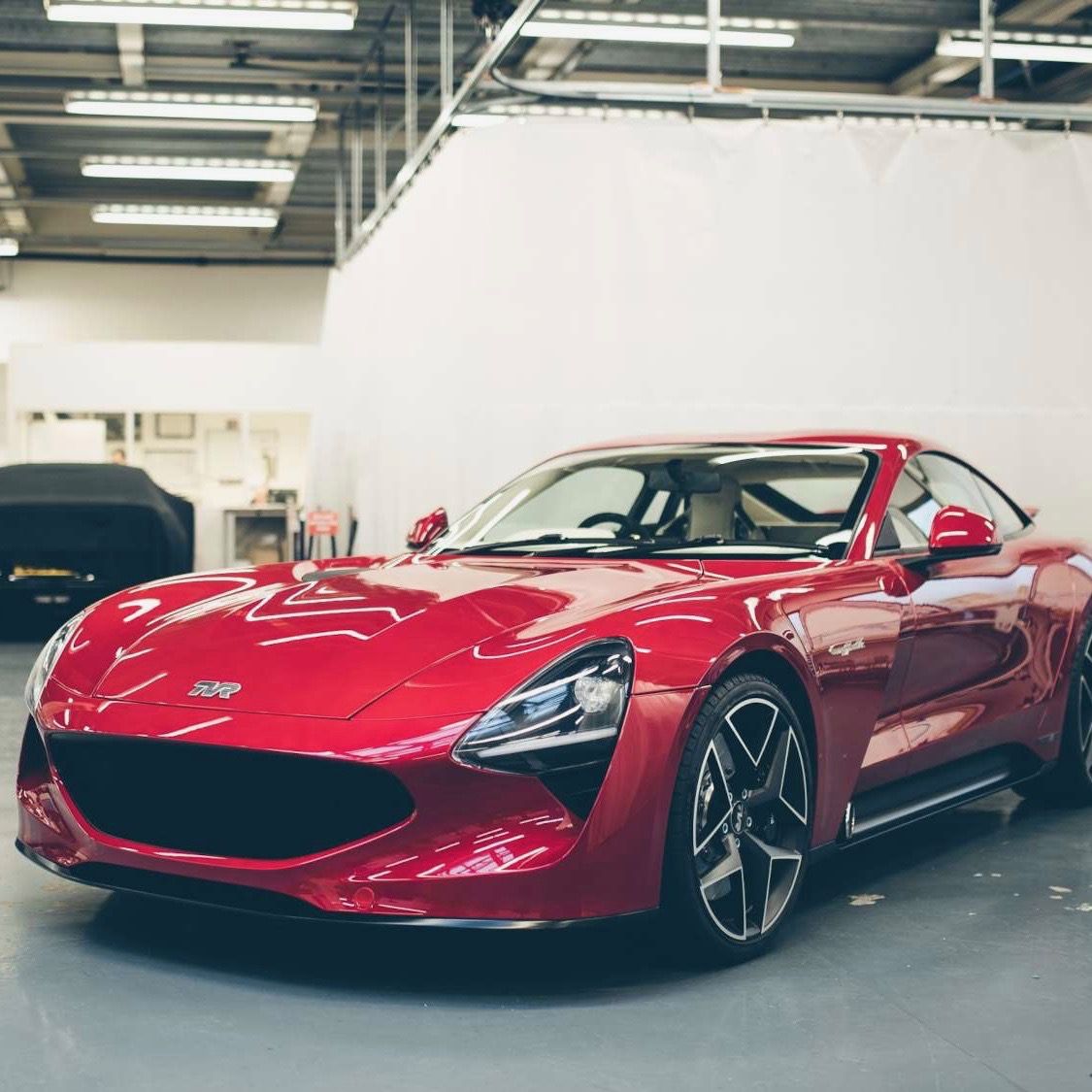 When Trevor Wilkinson (who named the company after his abbreviation) opened the doors of his small car repair business back in 1947, he never imagined it would evolve into one of the most lauded cult car brands in British history. The independent manufacturer used to, at one point, be the third largest specialised sports car manufacturer in the world, and till this day, is known for its lightweight sports cars with remarkably powerful engines. The brand revealed its latest baby, the TVR Griffith at the Goodwood Revival this year, which featured a 5.0-litre Bosworth engine and design work by Formula One race car designer Gordon Murray. 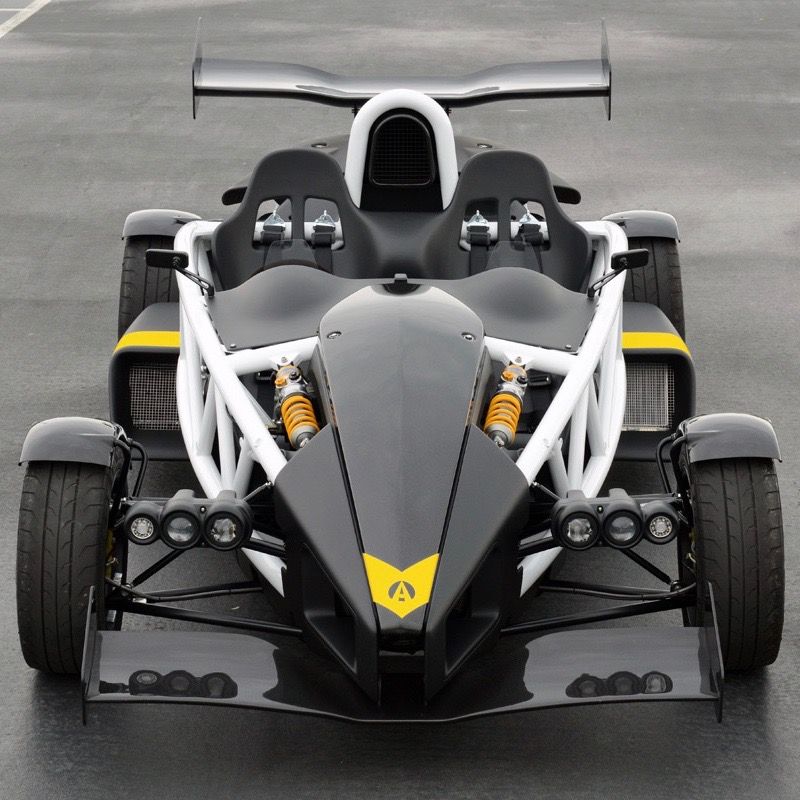 Though christened Solocrest Ltd. by Simon Saunders when it was established in 1991, the English manufacturer changed its name to Ariel Motor Company eight years later. The low-volume performance motor company is based in Crewkerne, Somerset, and remains one of the UK’s smallest automotive companies, producing only a maximum of 100 cars annually. It’s most famous export — the Ariel Atom — is the world’s first road-going exoskeletal car that’s powered by a Honda Civic Type-R engine and gearbox. If that car wasn’t terrifying enough, it also made the Ariel 3.5R, a sharper, track-focused edition of the supercharged lightweight which promises 0-100kph in 2.5 seconds, alongside a furious assault on all of your senses. 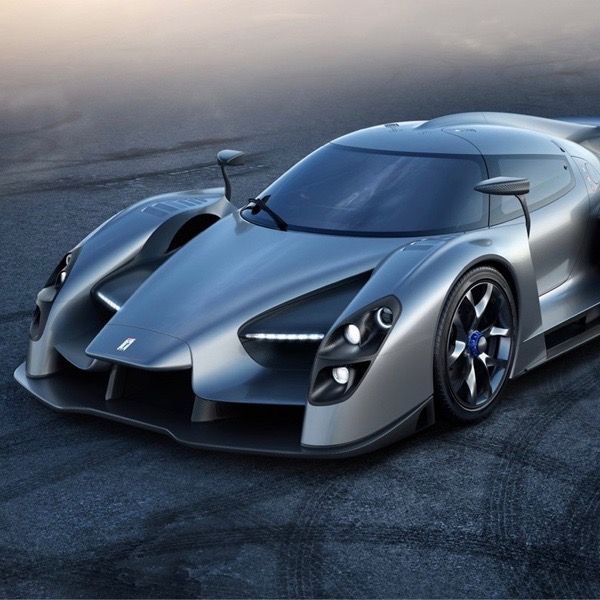 James Glickenhaus is a man of many trades, but he will perhaps be best known for creating some of the craziest cars out there. The former film producer gave in to his love for racing vehicles to start his own company, with the most documented product being the insane road-going SCG 003S. Earlier this year, he made good on his idea to turn the semi-eponymous fledgling firm into a legit automaker, and was successfully granted low-volume manufacturer status by the nation’s highway traffic safety administration. Scuderia Cameron Glickenhaus only produces around four cars annually at its Sleepy Hollow plant in New York, but this move might enable them the funding to move to a new manufacturing facility, upping production to up to 100 cars instead. 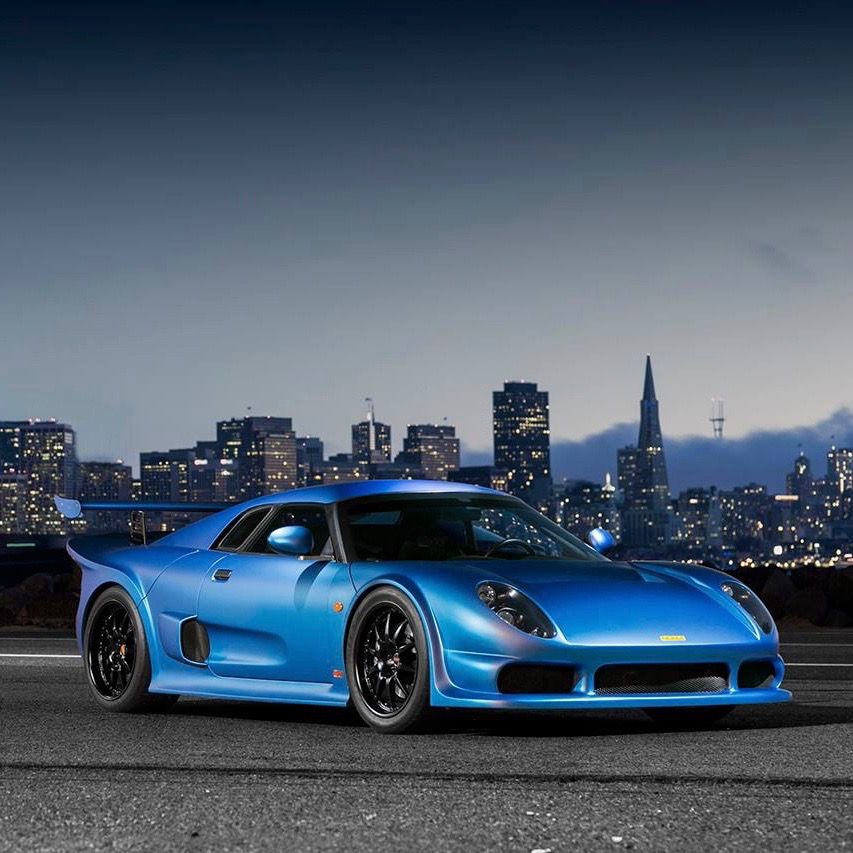 Established in 1999 by Lee Noble in Leeds, West Yorkshire, the sports car manufacturer — now based in Leicester — was given credence in the automotive world for its high-speed sports cars with a rear mid-engine, rear-wheel drive layout. The low-production firm’s best sellers included variations of the M12 GTO, but the M400 — a track variant of the M12 — was the insane kid in the family that really put the brand out there as an engineering tour de force. The car rips to 100kph in 3.3 seconds (which matches a Ferrari Enzo, by the way) with the help of a twin-turbo six that simultaneously delivers a debilitating tune of raspiness, whistles, and cracks for maximum exhilaration. 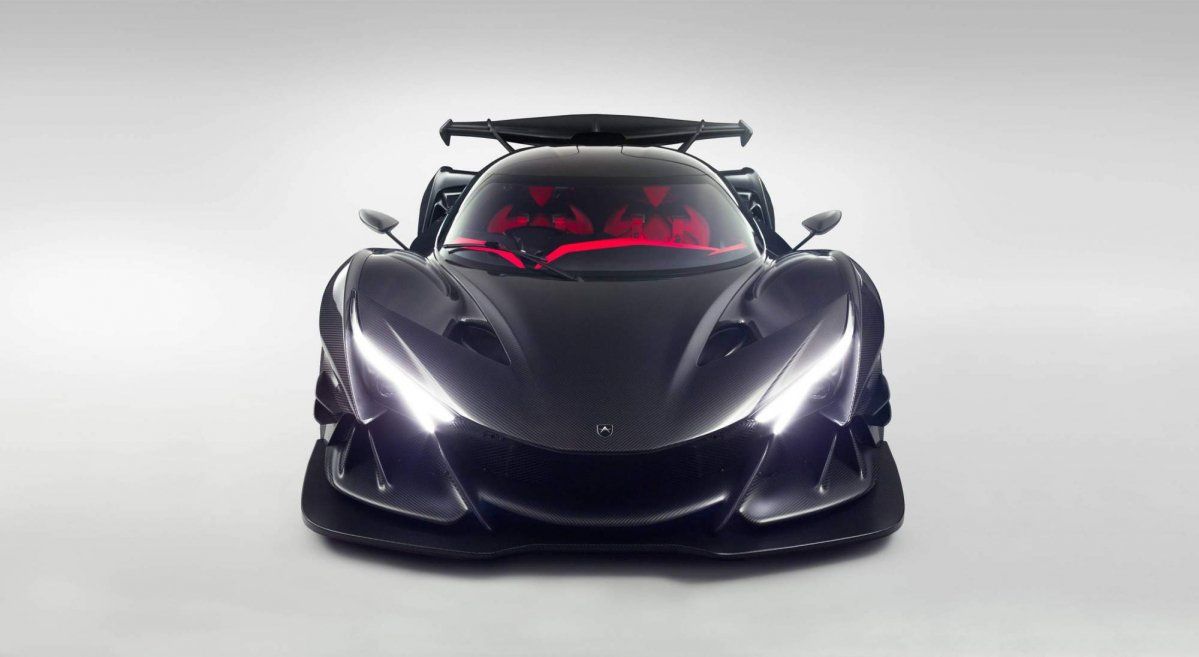 Previously known as the tongue-twisting “Gumpert Sportwagenmanufaktur GmbH”, the German supercar manufacturing company was founded by Roland Gumpert in 2004, who once held position as the director of Audi Sport. Using his expertise in racing, he sought to create a new generation sports car that would be race ready yet street legal, and the Apollo car was born. In 2016, Gumpert was purchased by Hong Kong consortium Ideal Team Venture (which renamed it), and the brand recently unveiled the Intensa Emozione supercar, a carbon fibre beauty that rages from 0 to 100kph in 2.7 seconds and onto a top speed of 355kph. 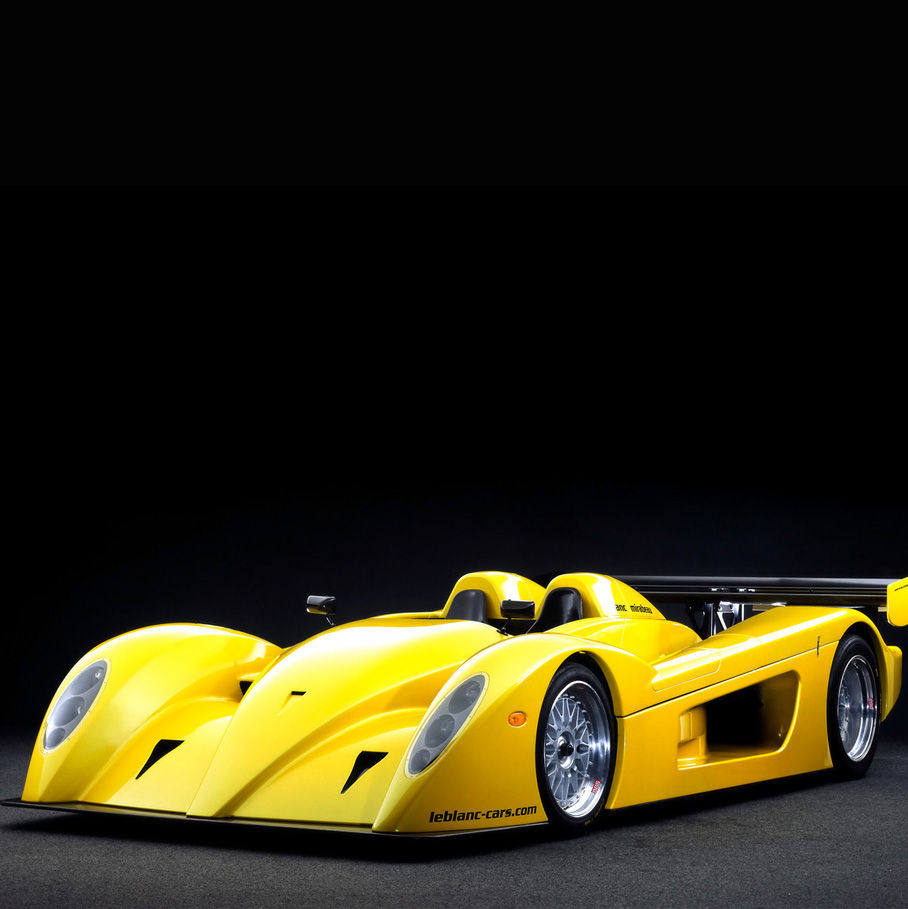 The super low-slung Leblanc Mirabeau is but one of the two modified high-performance cars the Zurich-based Swiss car manufacturer makes, but with its definitely making waves with its 370kph top speed. The open street legal race car with a rear mid-engine, rear-wheel drive layout is designed to the specification of the Le Mans standards, only you’ll be charging down the streets with 700hp from a Koenigsegg V8 engine. 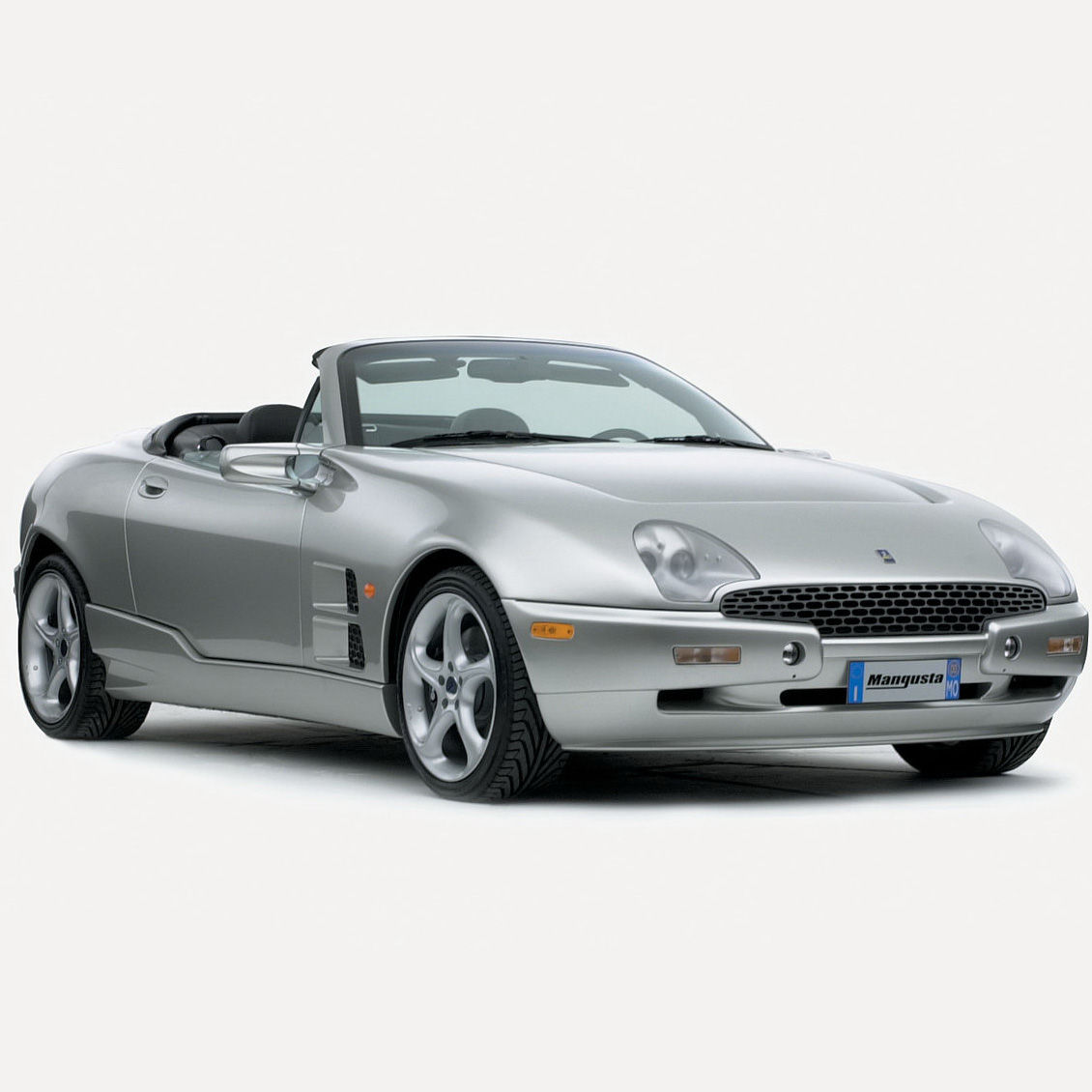 Back when it was founded in 2000 by Bruce Qvale — son of British Motors founder Kjell Qvale — the eponymous independent Italian car manufacturer’s sole product was the Mangusta. The car was originally called the De Tomaso Bigua, but financial troubles forced Alejandro de Tomaso to seek a business partner in Qvale. Though they parted ways eventually, Qvale continued the production of the legendary car, which later on inspired the famous MG SV and SVR cars. Though it sported unique looks, the Mangusta was known for its reliable American V8 power, and made its mark during the golden age of GT sports cars.