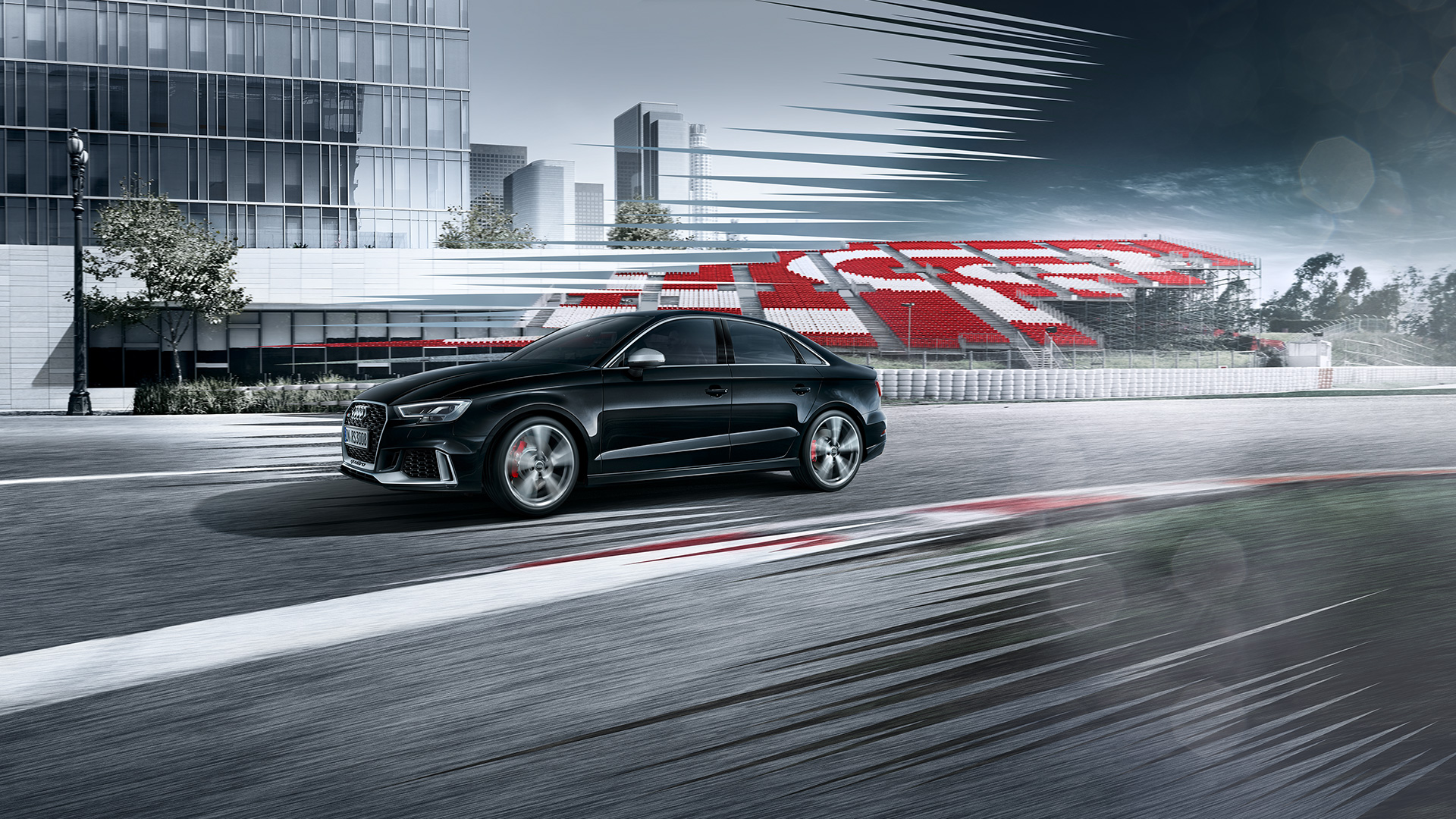 Gear
These are the fastest estate cars you can buy today 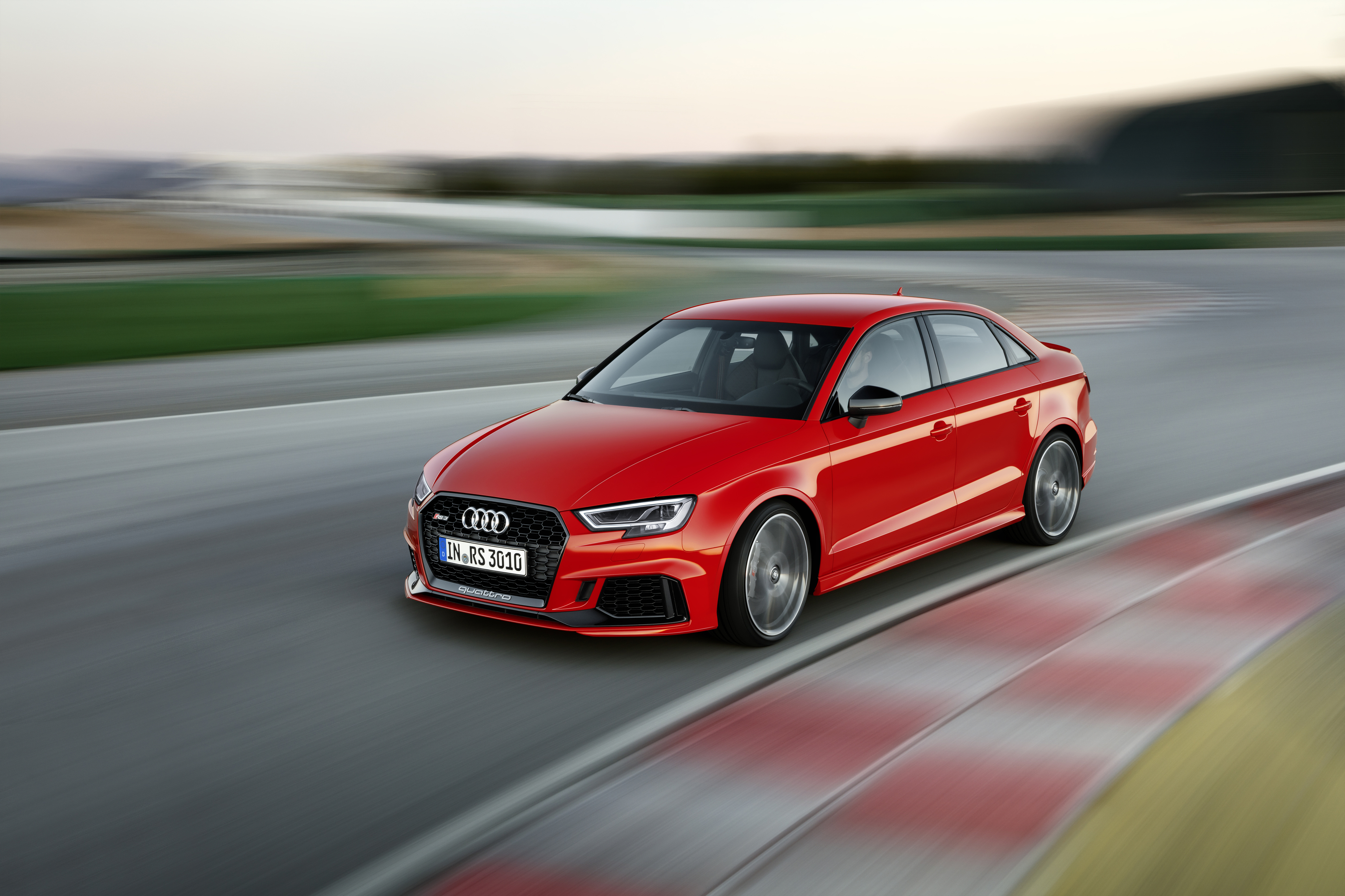 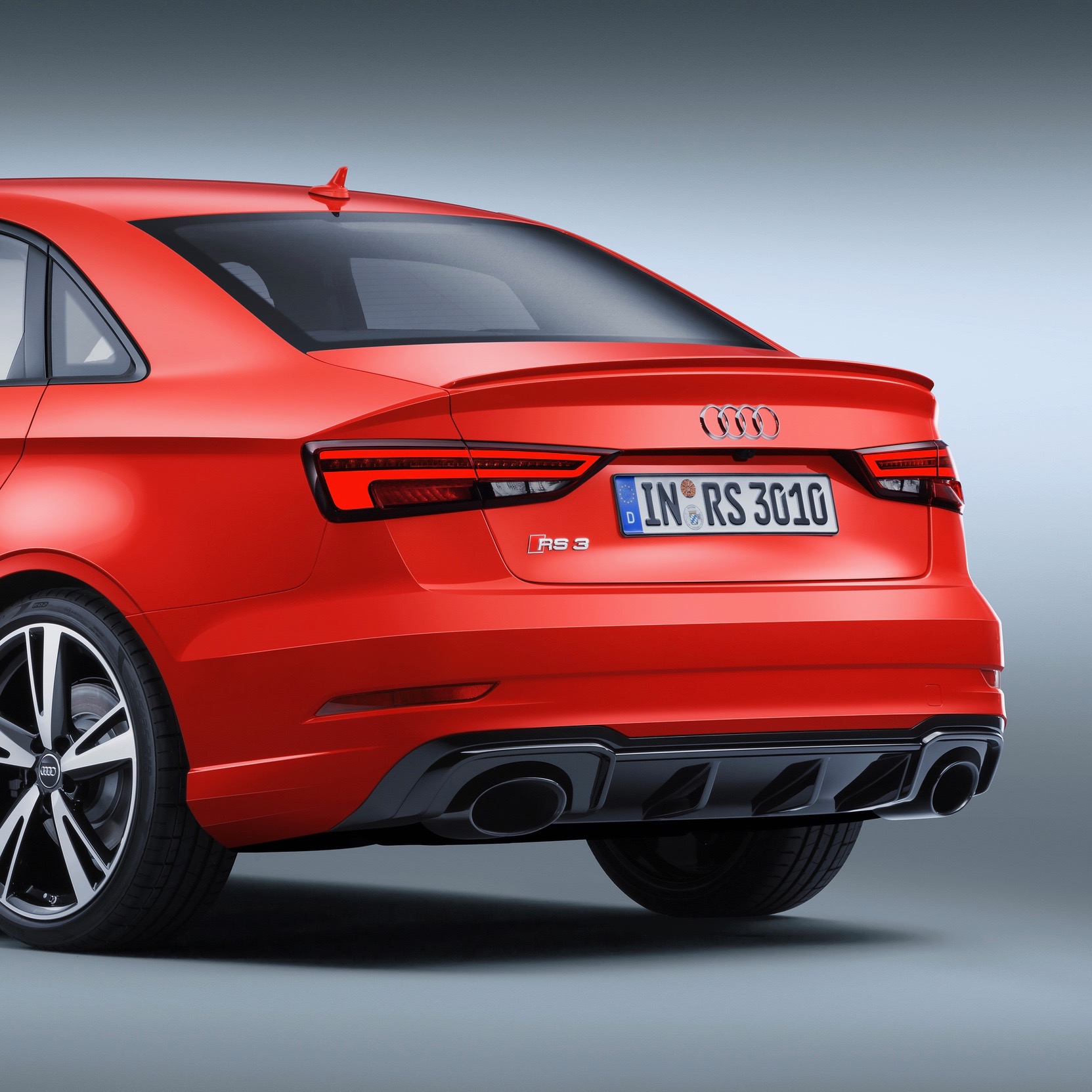 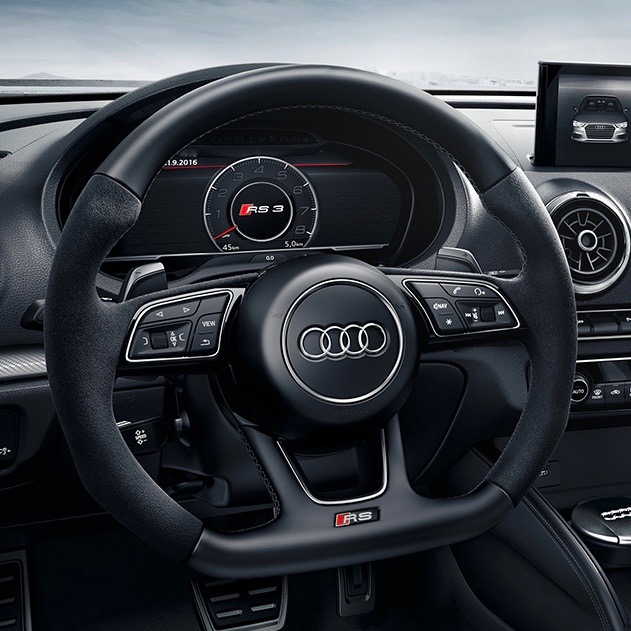 7
Power at your fingers