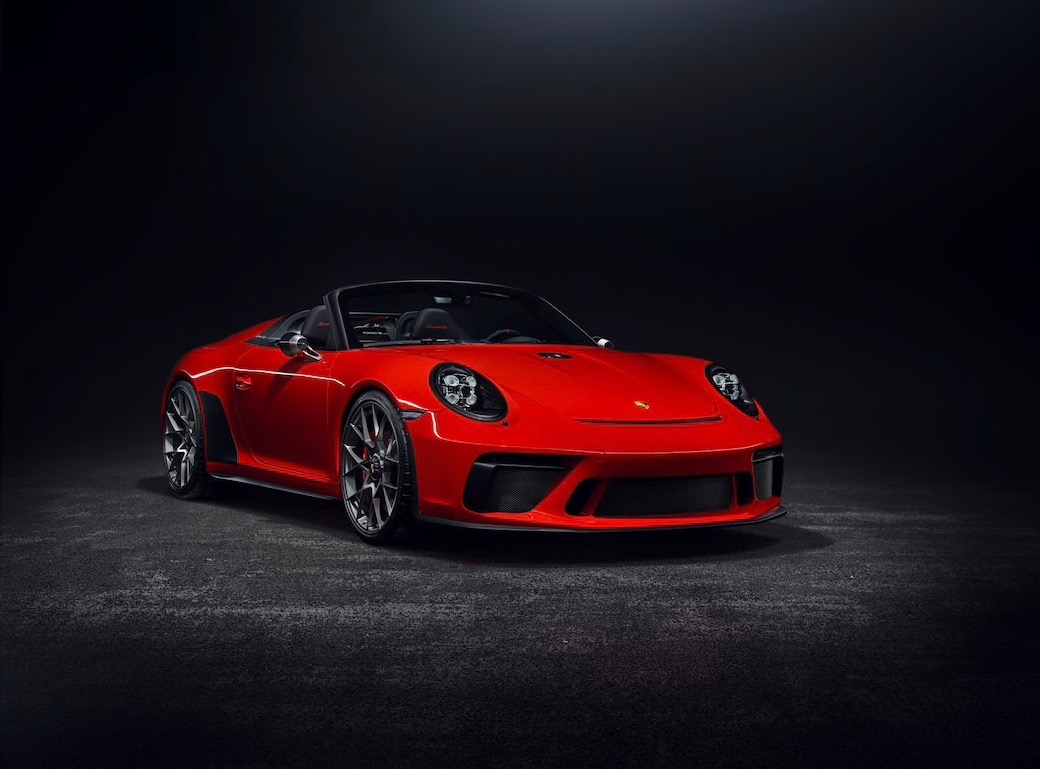 All the important cars that debuted at Paris Motor Show 2018

Just when you thought the motoring world was done for the year, the Paris Motor Show 2018 proved otherwise. Still ongoing as we speak, the biennial exhibition is an international platform for cars of all sizes and forms to be launched, and is famously known as the world’s biggest car showby visitor numbers.

Of course, the influx of new cars fighting for attention on this massive stage is just as overwhelming, especially when the big boys have chosen to debut their key models here. Ferrari’s Monza SP1 and SP2’s public appearance certainly got the crowd going for its retro-futuristic aesthetics, but Porsche wasn’t too far behind with its 911 Speedster Concept, teased for the second time in a stunning shade of crimson. Then there’s BMW, which revisited its iconic 3 Series, and Vinfast, a new Vietnamese name that we might very well see more of in the future.

Here are the new cars you need to be acquainted wit 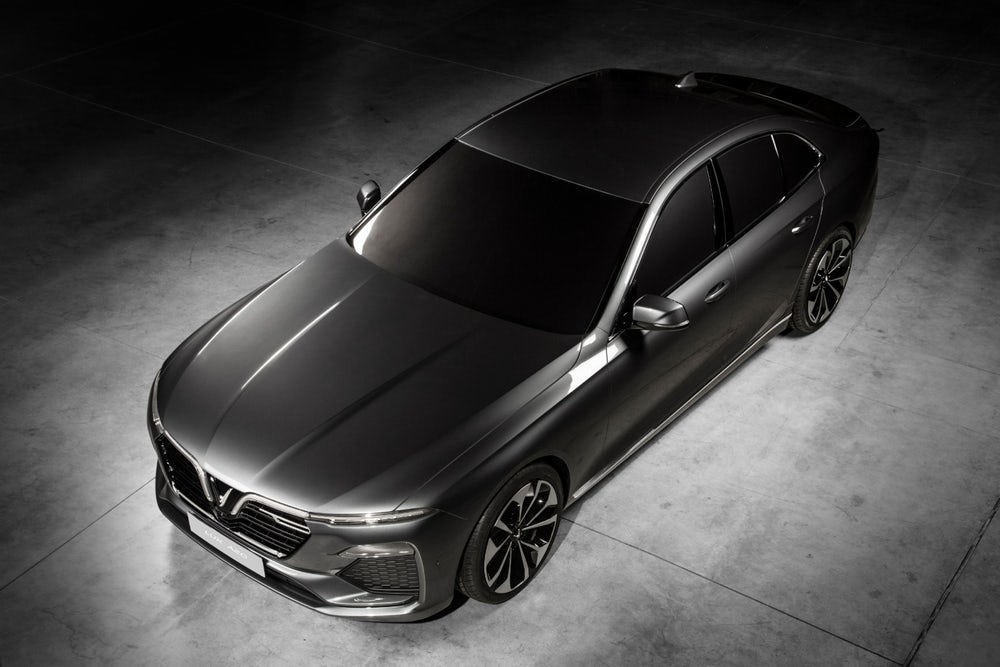 Vin-who? Probably the first time you’ve come across this name, but bear with us. Vinfast is a new Vietnamese automotive company that’s chosen to make its big debut at the Paris Motor Show 2018 with the Lux A2.0, Lux AS2.0, and David Beckham. A saloon and SUV respectively, both will be powered by turbocharged 2.0-litre petrol engines based on the BMW N20 unit, and offered in rear- and all-wheel drive. The re-engineered engines will initially come in 175bhp and 227bhp forms, coupled to an eight-speed ZF automatic transmission.

It’s sleek Pininfarina-designed looks might’ve garnered enough attention on its own, but let’s admit that it was really David Beckham’s strategic appearance that skyrocketed this brand to social media fame last weekend. 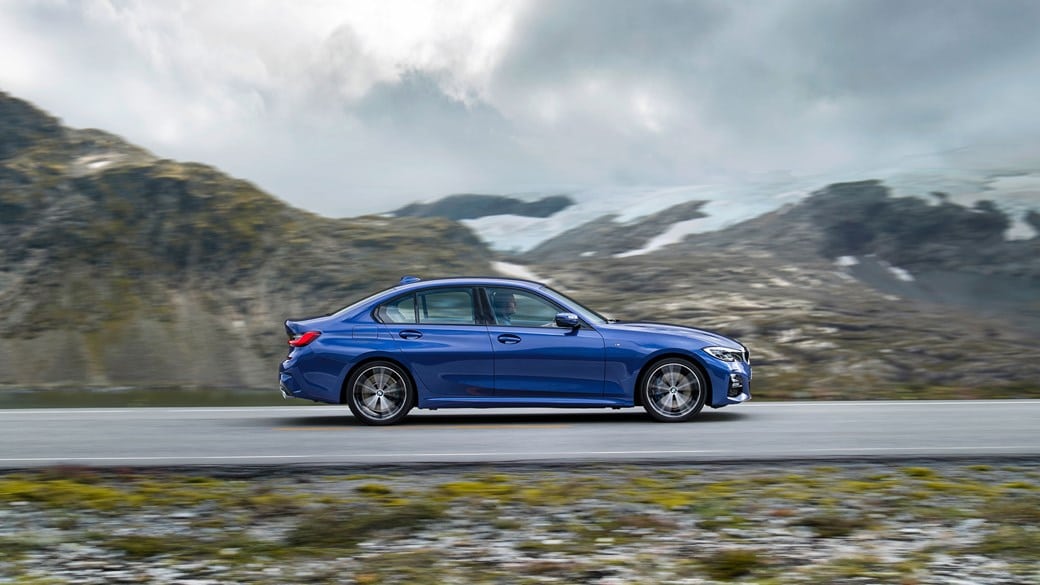 The seventh-generation BMW 3 Series is one of the most important new cars of the year for several reasons. Never mind that it’s the core ofBMW’s range and proved the brand worthy of its ‘Ultimate Driving Machine’ tag, but cars like the E36 from the ‘90s are still regarded as one of the finest cars ever built.

This year, the facelift is pleasant but not dramatic. It’s a larger car – wider, taller and longer than even BMW’s E39 (BMW 5 Series) — and there’s quite a bit going on stylistically. The kidney grilles are larger and flatter, and complemented by prominent feature lines at the front for a stronger look. The Bavarian marque also addressed the 3 Series’ Achilles’ heel by extending the wheelbase for more rear legroom.

At 55kg lighter and more aerodynamic tweaks than its predecessor, there is promise of better handling, improved efficiency, and higher top speed. The base 330i produces 255hp from a 2.0-litre four-cylinder, while the M340i now produces 382hp from a turbocharged inline-six.

Remember the 911 Speedster Concept? The retro revival everyone was gunning for is now back for a second tease, this time rendered in a fiery scarlet dress instead of the previous silver-white vintage livery. Now that it’s officially received the green light, the drop-top will begin production during the fist half of 2019, with exactly 1,948 models being built — a tribute to the first Porsche 356 in 1948.

This iteration will see the two-seater sit on a 911 GT3 chassis, with a body based on the Carrera 4 Cabriolet. Large 21-inch wheels mirror those on the RSR and R race cars, and power comes courtesy of a 500hp 4.0-litre flat-six that’s mated to a six-speed manual transmission. The Porsches of yesteryear are one of the most beautifully designed cars around, and if you want to relive that, this Speedster will be the first to offer Porsche’s Heritage Design Packages. As one of Porsche’smost successful models, the Macan is given a well-deserved refresh this year with retuned suspension, subtle facelifts and a fresher interior. Besides a swanky full-width LED light bar that’s already spotted on the new 911 and Panamera, the grille and fascia are tweaked to create the illusion of a wider stance. Inside, the outdated seven-inch infotainment screen is replaced with an 11-inch widescreen touchscreen.

Other updates include a new traffic assist system with adaptive cruise control for more comfortable long rides, a heated windshield, and a 911-esque sports steering wheel with a Sport Response button. 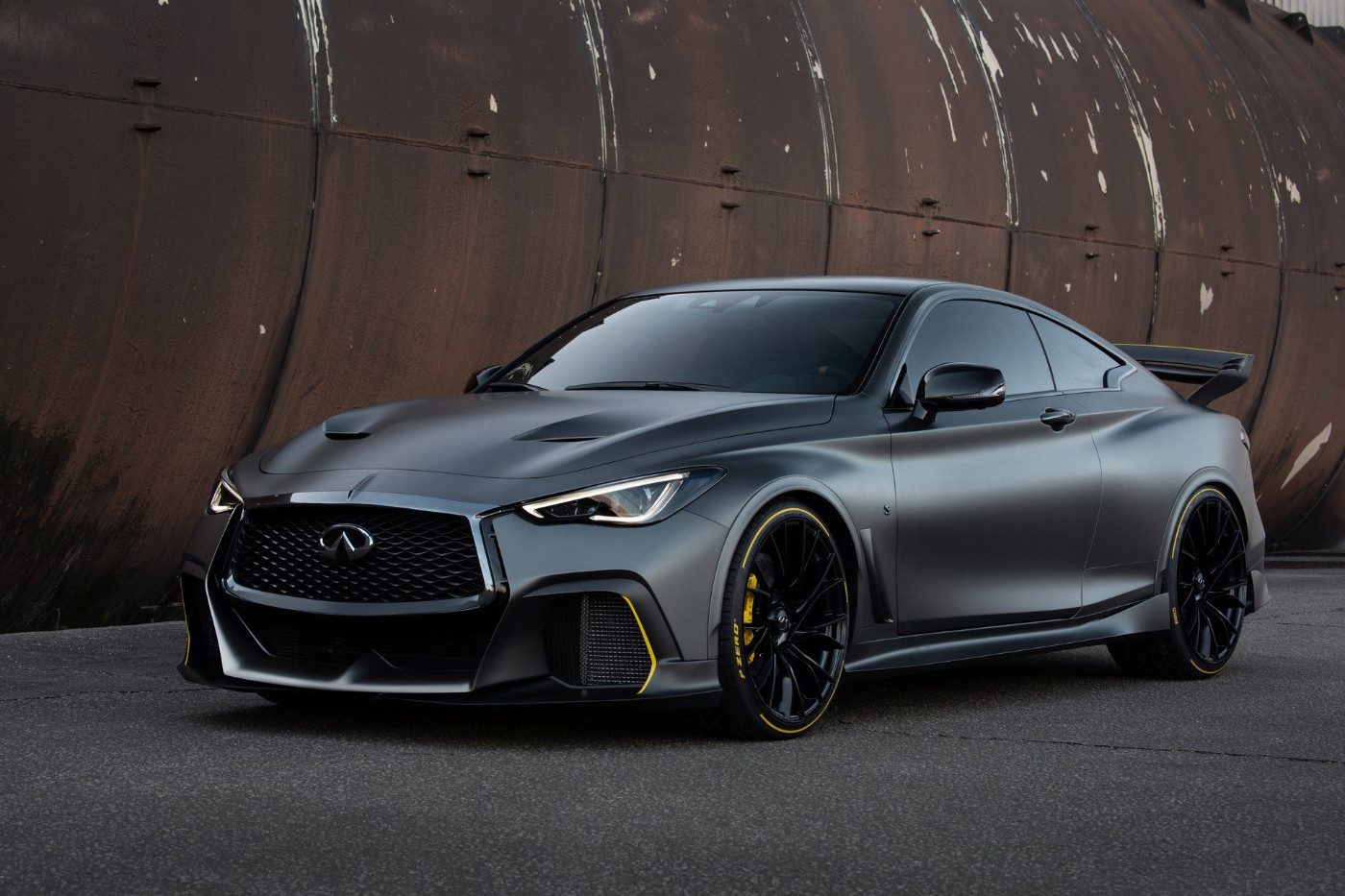 Ever wanted a saloon that rides like a Formula One car? So do we. Infiniti has made your wildest fantasies come true with the Project Black S, a concept car with powertrain technology hand-picked straight from the paddocks. Though based on the Infiniti Q60, the car is significantly lighter and more aggressive visually.

Yellow accents throughout its matte carbon fibre shell point towards Infiniti’s partnership with the Renault F1 team, a theme which carries on in the race-ready interiors too. The car finishes off with a dramatic diffuser rear-wing.

Inside, the Batmobile-like ride uses Infiniti’s 395hp twin-turbocharged VR30 V6, further tinkered with F1-style MGU-H and MGU-K energy recovery systems for more power and efficiency. The former recovers and boost power to the crankshaft, while the latter eliminates turbo lag and recovers lost exhaust energy from turbochargers by feeding it back into the battery.