Home > Gear > Motoring > All you need to know about the BMW i4, the firm’s first electric sedan 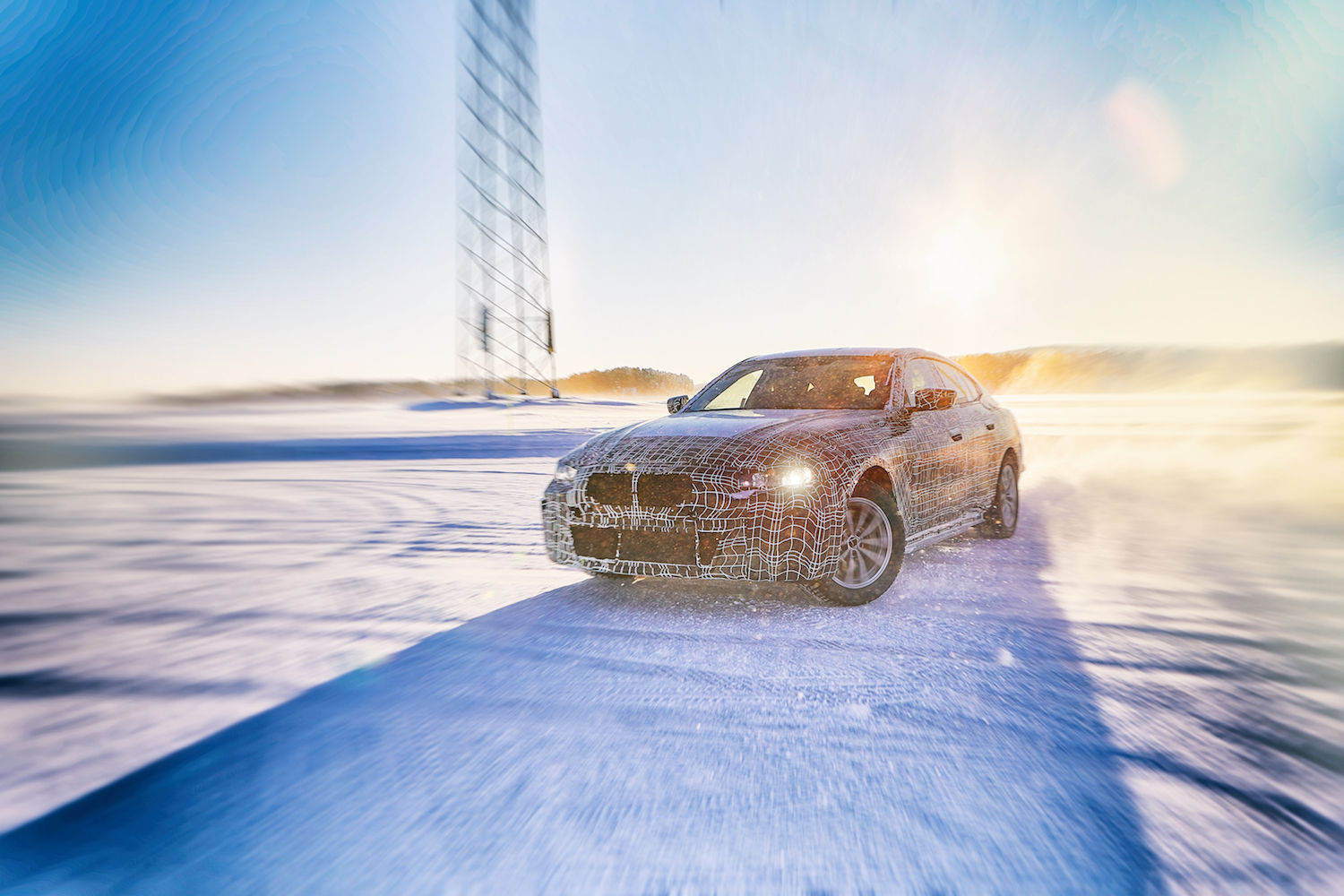 All you need to know about the BMW i4, the firm’s first electric sedan

Gear
All you need to know about the BMW i4, the firm’s first electric sedan
Share this article
Next article

If there’s one car that’s really spurred this arms race to creating the perfect electrified sedan, it’s the Tesla Model 3. That might change in 2021 though, when BMW starts churning out the brand new i4 in their main plant in Munich.

Now that electric cars are becoming a serious business, BMW is looking to up its game with an even more comprehensive offering beyond its i3 and i8. The i4 might be one of the 25 new electric vehicles the automaker hopes to offer by 2023, but it will be one of the most important ones in the stable. Mid-ranged luxury vehicles have always been a key segment for the brand, and it’s one that it has dominated for decades.

If anything, the future of emissions-free mobility looks bright, and the i4 appears destined to be one of the most anticipated electric sedans in the market. Here’s what we know about it so far.

More horses than the M3

Yes, the i4 will be more potent on paper than the mighty M3. With an 80kWh battery under its hood, the sedan will be capable of 390 kilowatts of push, or roughly 530hp. That’s more horses than the mighty M3’s 450hp, even with the M Competition package.

Expect to smash the 0-100kph sprint in only around four seconds, and clock in a top speed of “more than 200kph”. That however, is still slightly off the Tesla Model 3 Performance figures of 3.2 seconds and 260kph respectively.

The BMW i4 will harness the efficiency of BMW eDrive’s fifth generation, which will be first used in the iX3 in 2020 and then the iNEXT electric SUV. The upgraded system will include a newly designed high-voltage battery with the latest battery cell technology, which sees an unusually flat design that’s also optimised for energy density. The 550kg battery will give the i4 a range of around 600km, which is much more than the 520km its Tesla competitor can offer.

The automaker is committed to making flexible architectures that will eventually accommodate electric, hybrid and good ol’ internal combustion powertrains. The fact that this drive system will be compatible with all vehicle concepts, and for different models in a range of output levels will allow for better power density, a more efficient manufacturing process, and a reduction of weight in the vehicles. Producing future electric motors will also no longer require Rare Earth minerals, which are often used in rechargeable batteries.

It’s all fun and games with an electric car until you have to charge it. Thankfully, BMW has solved that issue by ensuring that the above-mentioned fifth-generation batteries will be capable of reaching an 85 percent charge in only 35 minutes. For a last minute boost, the i4 can add around 100km of range in about six minutes, as compared to the i3’s 17 minutes.

Sleeker than the i3

Based on BMW’s best-selling 3 Series, the i4 will join the ranks of the i8 to be sleeker and more handsome car for the roads than the curious-looking i3 hatchback. Proudly described as a BMW Gran Coupé, the sporty-meets-elegant four-door ride will likely be aesthetically inspired by the 3 Series, with dynamically stretched lines and aerodynamically optimised features that hint at its punchy performance.

BMW Motoring Luxury Cars EVs Electric vehicles
Shatricia Nair
Managing Editor
Shatricia Nair is a motoring, watches, and wellness writer who is perpetually knee-deep in the world of V8s, tourbillons, and the latest fitness trends. She is fuelled by peanut butter and three cups of coffee a day.
Motoring Wellness Watches Beauty Style
Sign up for our newsletters to have the latest stories delivered straight to your inbox every week.