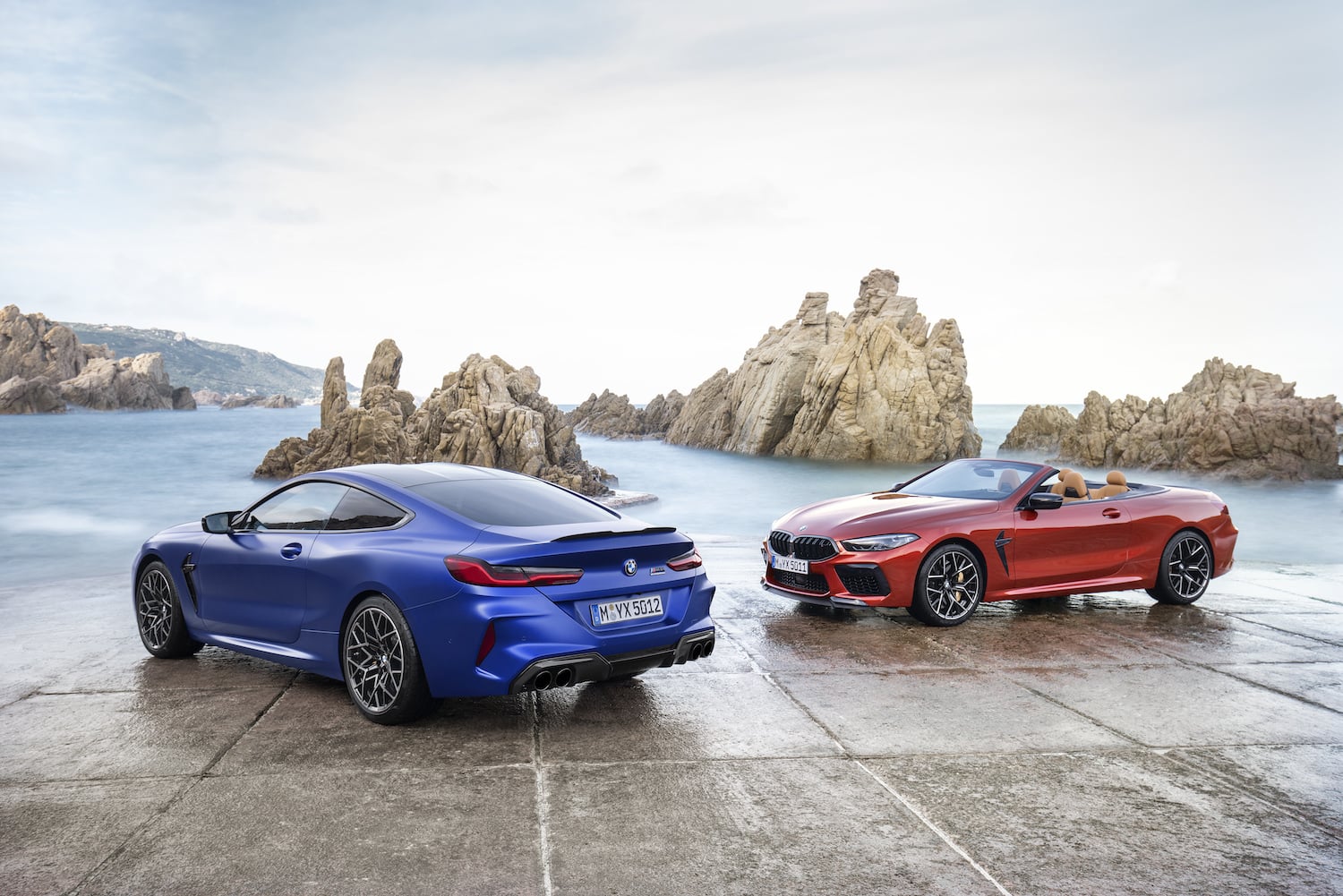 If you’ve never looked at the new 8 Series and thought “Man, I wished the M Division messed around this with bad boy a little bit,” you must be lying. After what seemed like a thousand teasers, the Bavarian manufacturer has finally made dreams come true with the all-new BMW M8.

Why is this special you ask? The 8 Series has had a beleaguered history, one that dates back to 1989 when BMW announced it’s most successful failed experiment in the form of a 300hp 8-Series prototype. It had an aggressive wedge design, sported two doors and had a 12-cylinder pumping plenty of life into it. Its power plant later became the foundation for the McLaren F1 and it remained the only BMW with the “8-“ prefix, until last year. It never saw an M-variant, so this car is in fact 30 years in the making.

As you’d have conjured in your wildest fantasies, the 2020 BMW M8 is just as stylish as it is a potent addition to the two-door 8 Series range, de-throning the M6 as the stable’s most powerful. Like its standard variant, the M8 will be available as a coupe or convertible, both options significantly sleeker and visually-aggressive than the M6 it’ll replace.

If you’re just as curious as we were about the manufacturer’s “first foray into the world of luxury motoring”, here’s everything you need to know about this ‘Bahn burner.

Nestled under the long svelte hood of the M8 is a twin-turbocharged 4.4-litre V8 that serves up a rousing 600hp and 750Nm of torque. The high-revving powertrain is then mated to an eight-speed M Steptronic transmission with Drivelogic — a button found on the selector lever — that allows the driver to switch between efficient, sporty, ultra-dynamic driving. Expect to power from 0 to 100kph in 3.3 and 3.4 seconds for the coupe and convertible respectively. 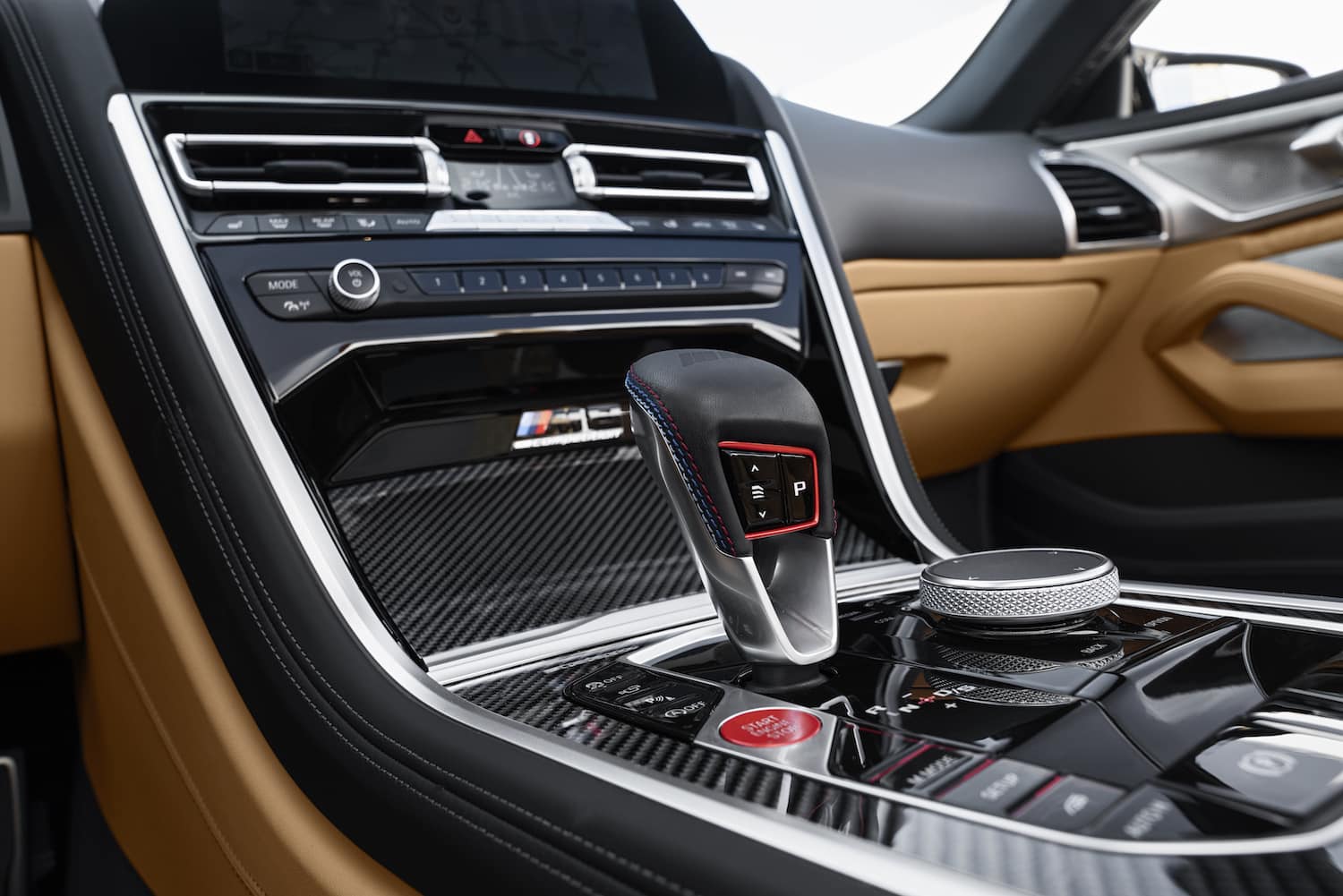 BMW moves fast — the Competition trim has already been announced for the M8, and it’s also the most expensive M car ever. Besides an even sprightlier engine — retuned to 625hp — and race-inspired instincts, the M8 Competition trim also boasts cosmetic upgrades such as a special BMW Individual Frozen Marina Bay Blue metallic paint job, a black chrome kidney grille, and exclusive forged 20-inch bi-coloured alloy wheels. Oh, and a faster 0-100kph time of 3.2 and 3.3 seconds for the M8 Competition Coupe and M8 Competition Convertible respectively. 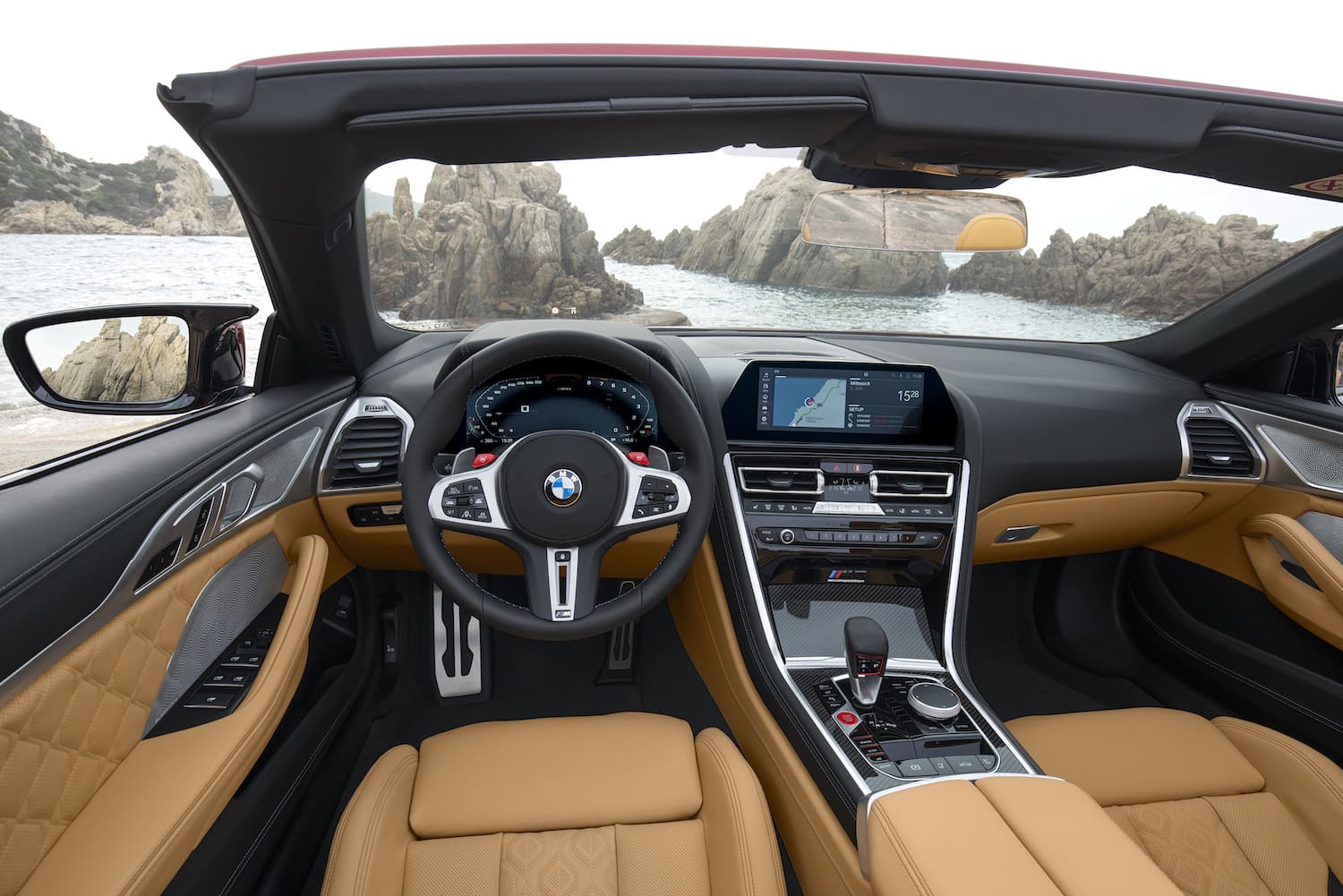 Inside, the M8 works its way up the high-performance segment by melding the M Division’s sporty interiors with luxurious design. A bunch of leather upholstery options are on the table here, as are tech upgrades such as BMW Head-Up Display with M-specific content, and Parking and Driving Assistants.

A new Setup button on the console enables one-stop bespoke options to engine, dampers, steering and M xDrive systems, while another fresh feature — the M Mode button — allows for the option of Road and Sport settings. Those in a Competition model, hit up the Track setting when you’re on a circuit. 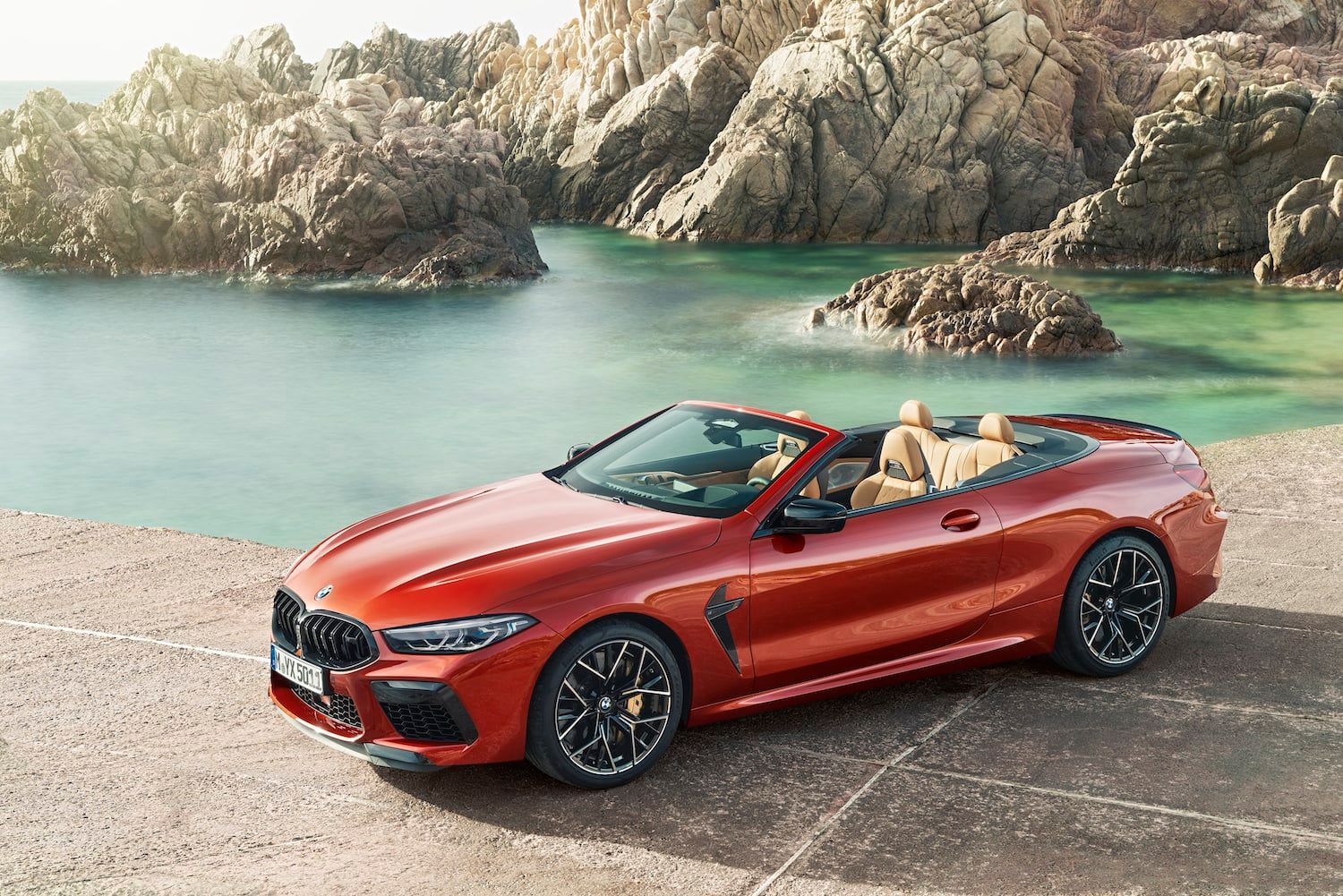 The promise of agility

Most performance cars of the 21st century rely on trick all-wheel drive systems with a rear bias to ensure the cars and all their power translate the horsepower into actual rapid movement, without losing some form of agility. Traditionally, these all-wheel drives have a tendency to understeer, but the M8’s ability to be able to adjust all power to the rear makes the car significantly more nimble with better handling — just what you need for all that power anyway.

BMW Grand-tourer BMW M8
Shatricia Nair
Managing Editor
Shatricia Nair is a motoring, watches, and wellness writer who is perpetually knee-deep in the world of V8s, tourbillons, and the latest fitness trends. She is fuelled by peanut butter and three cups of coffee a day.
Motoring Wellness Watches Beauty Style
Sign up for our newsletters to have the latest stories delivered straight to your inbox every week.