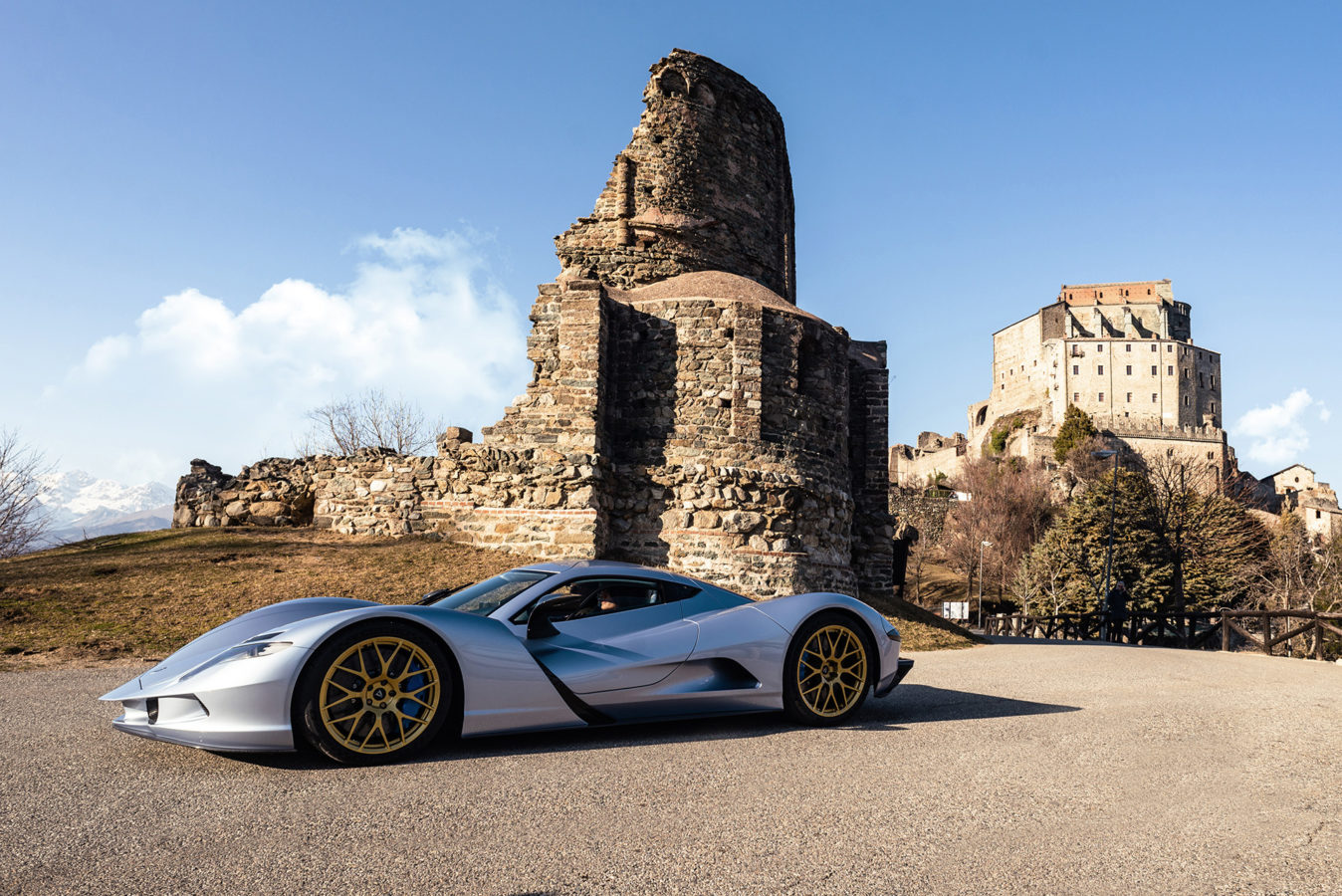 If this is the first time you’re hearing about the Aspark Owl, we don’t blame you.

The story behind Japan’s first ever hypercar is one that hasn’t had the same hype as cars that would come from say, Bugatti or McLaren. Not since its marketing team released a pretty wild video in 2018 of its full carbon fibre prototype doing a 0-100kph in 1.9 seconds in a carpark, at least. 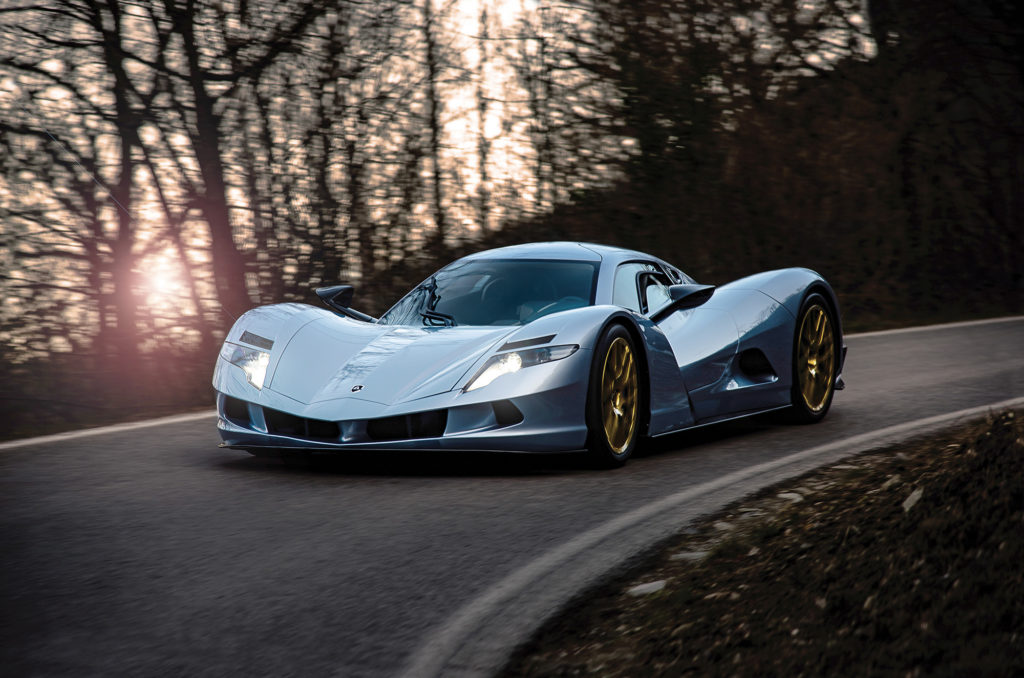 How fast, you ask? The Aspark Owl will bring you from standstill to 100kph in 1.9 seconds, which isn’t even enough time for you to mutter the words “oh, sh*t” under your breath. The fully electric vehicle will harvest 2,012hp and 2,000Nm from its four-motor setup with a 64kWh lithium-ion battery pack. This ludicrous timing edges out other rivals like the Lotus Evija and Rimac C_Two to put Japan back on the map for automotive greatness. 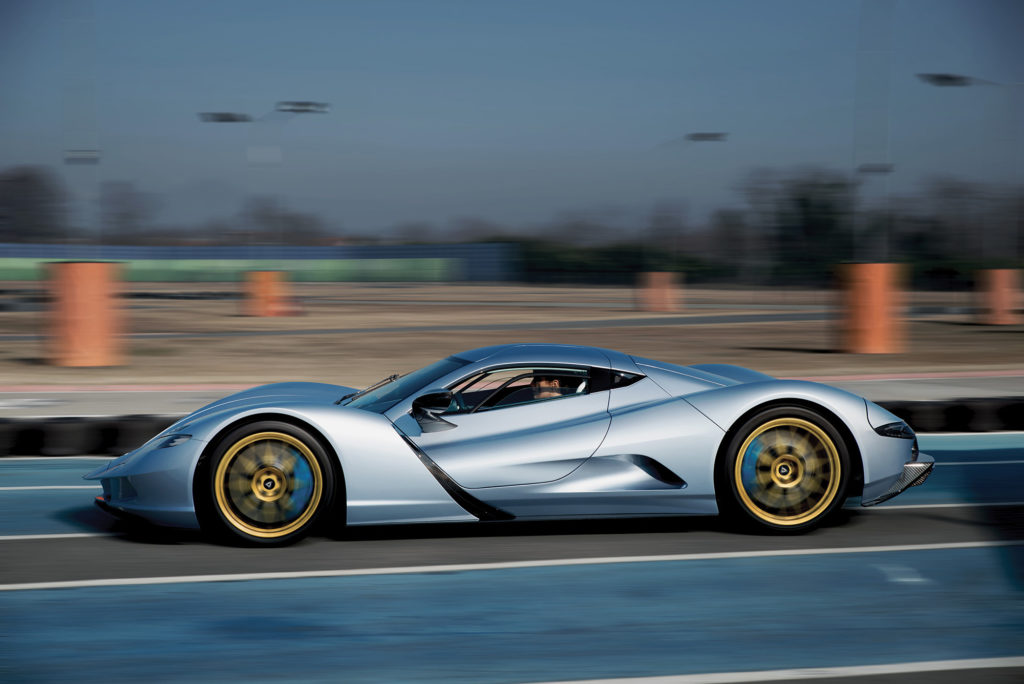 A few tweaks that deviates from the Frankfurt Auto Show 2017 concept include wing mirrors, a differently shaped side glass and an active rear wing. The cool butterfly doors and carbon fibre body panels have been kept (naturally), as have the hydraulic suspension and the promise of a ‘super luxury’ interior. 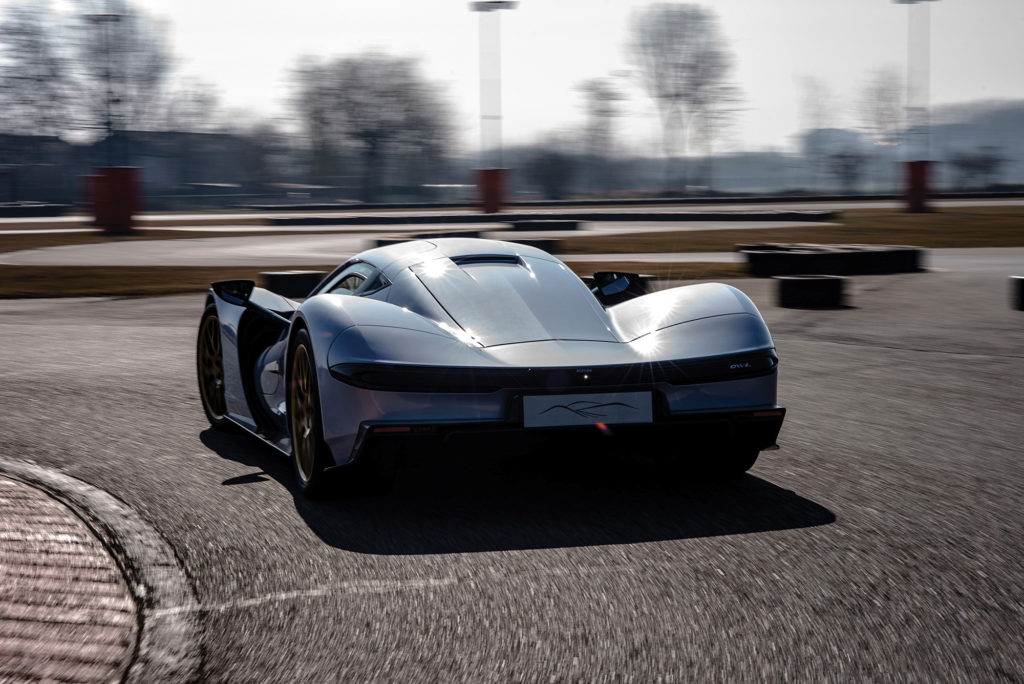 Don’t expect the Owl to come cheap though; its cutting-edge technology and impressive performance translates to a price tag that starts at US$3.56 million (approx. S$4.7 million). Oh, and only 50 Owls will be made — with 20 of those destined for Europe — so you’ll have to move very, very fast.

Hypercar Japanese cars Aspark New cars 2021 World's fastest car
Shatricia Nair
Deputy Editor
Shatricia Nair is a motoring, watches, and wellness writer who is perpetually knee-deep in the world of V8s, tourbillons, and the latest fitness trends. She is fuelled by peanut butter and three cups of coffee a day.
Motoring Wellness Watches