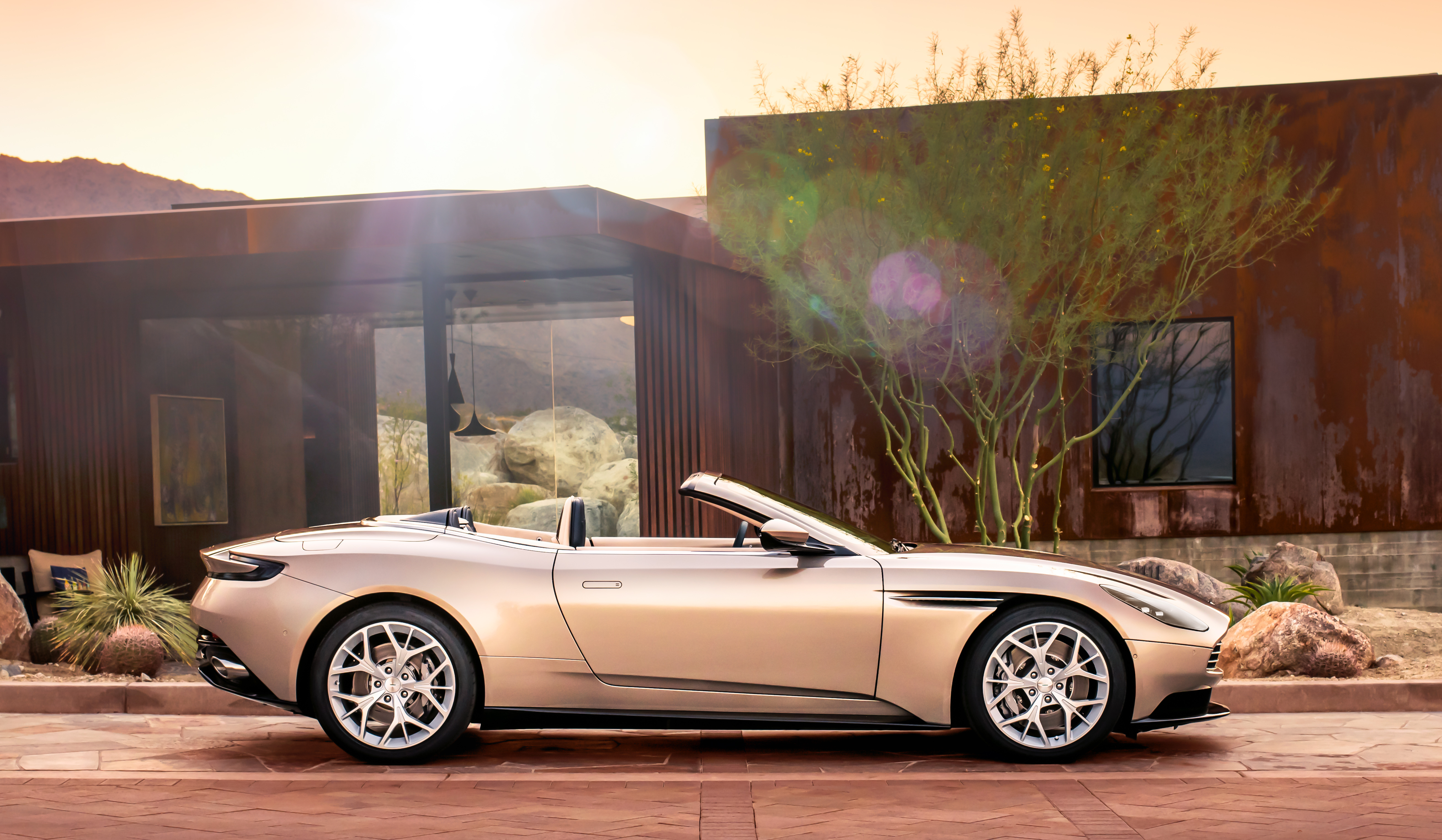 The word “Volante” can mean “flying”, “steering wheel”, and “two-wheeled carriage” in several languages, but in Aston Martin’s dictionary, it means chopping the top off its coupe. It’s always been a bit of tricky when carmakers do that, because you either get a lazy beheaded version, or a stunning convertible. Luckily, the designers at the Gaydon headquarters already had a beautiful template to work with: the DB11 coupe. The result is the brand new DB11 Volante, the firm’s definitive open-top sports grand tourer.

Aston Martin has been James Bond’s choice of getting around, and it really should be yours too. Since the British carmaker first opened doors back in 1913, it’s remained firmly seated at the upper echolons of luxury British car making. Understated but eye-catching, and extremely timeless in its designs, you immediately feel you’re in an icon, regardless of the model. As Aston Martin goes through its “Second Century” plan — an ambitious project which plans to churn out seven cars in seven years — it’s evident the brand is more than ready to enter a new era, with Daimler collaborations and new design languages on the cards. You’ll notice this especially on the DB11 Volante.

We know there are many open-top cruisers in the market, but if you have room in your heart for only one convertible sports grand tourer now, here’s why you should make it the Aston Martin DB11 Volante. 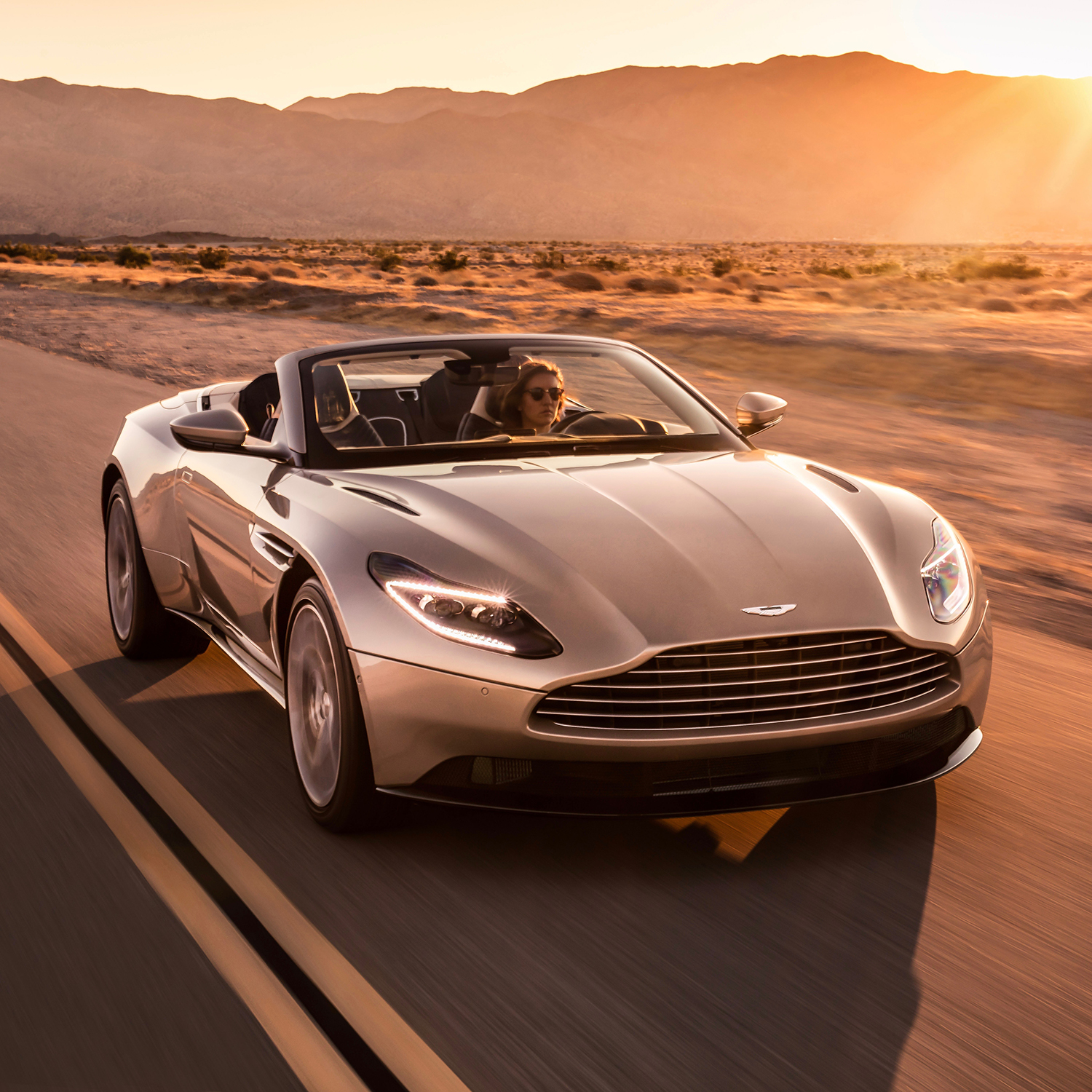 A handsome drop-top isn’t born by simply Samurai-slicing the roof off. Clearly, they’ve put in a lot of care into ensuring the soul of their latest baby remains intact because it looks stunning from just about every angle. The DB11 coupe inherited a new bloodline for all the other “DBs” to follow, so naturally, the muscular car gets the same flowing, uninterrupted lines for a more sensual and lithe silhouette, just like its coupe brethren. 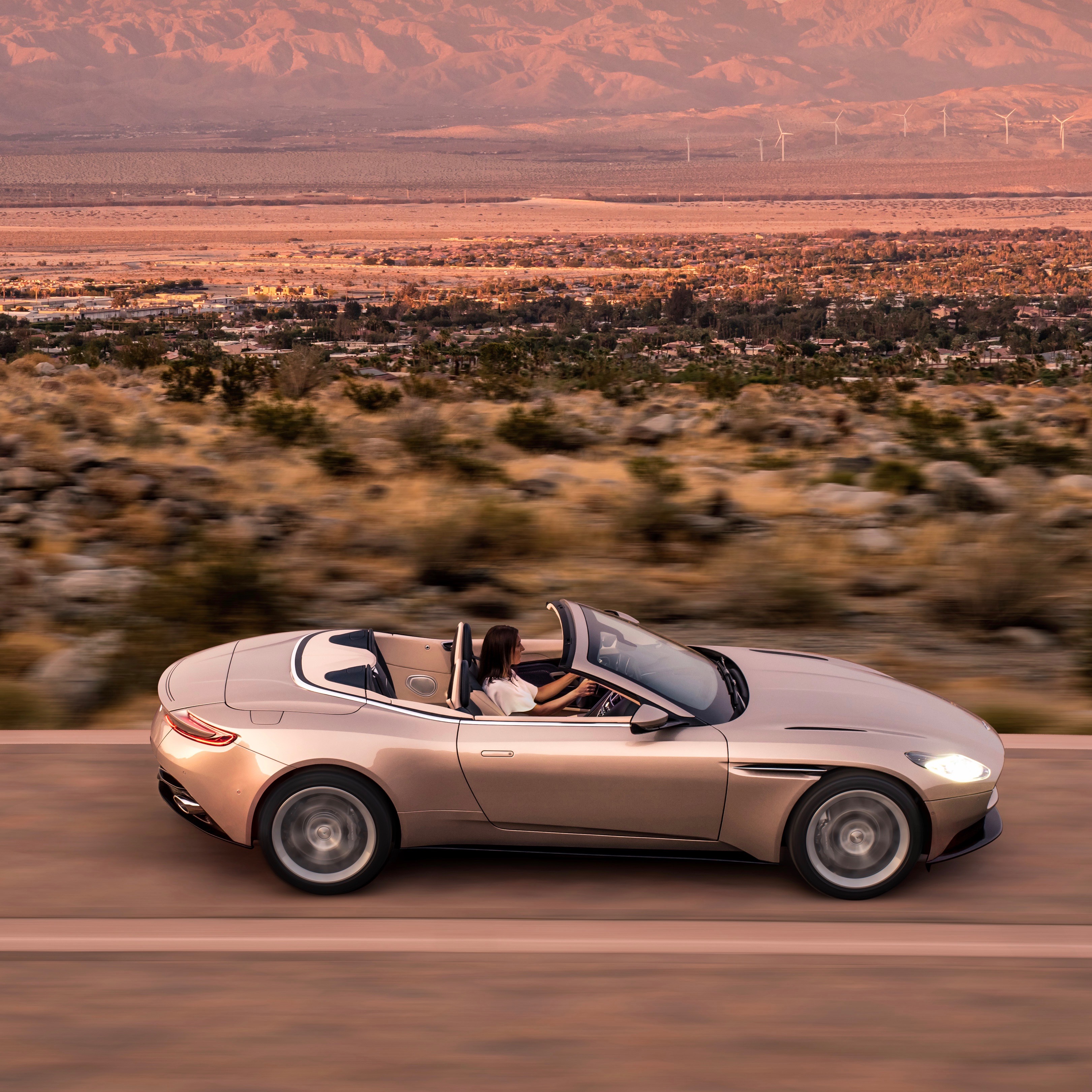 And also lighter. This allowed for lesser reinforcement to counter the folding roof, and so the DB11 Volante is a surprising 26kg lighter than its DB9 counterpart. All in all, this Volante is close in weight to the rest of Aston’s V12 counterparts, and is only 115kg heavier than the DB11 coupe. Performance figures are in the ballpark of 301kph flat out, and covers the benchmark sprint in 4.1 seconds (only a tenth of a second behind the coupe). 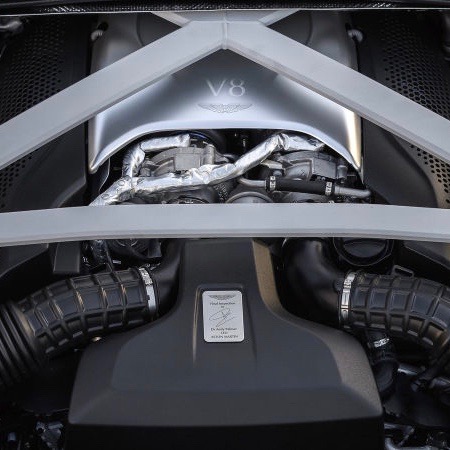 Admittedly, this doesn’t appear quite as appealing as one of Aston’s very special and very brawny V12s, but hear us out. Daimler owns a five-percent share of Aston Martin, so the brand gets access to the brilliant AMG engines as part of the components deal with the German brand. This 503hp 4.0-litre twin-turbo V8 is the same one you’ll find under the bonnets of AMG’s mighty sports saloons, only it’s now tuned to behave and sound like an Aston should. Besides, it keeps the Volante’s weight gain minimal after the fabric roof addition. Don’t ask for a V12 version, it’s not happening. 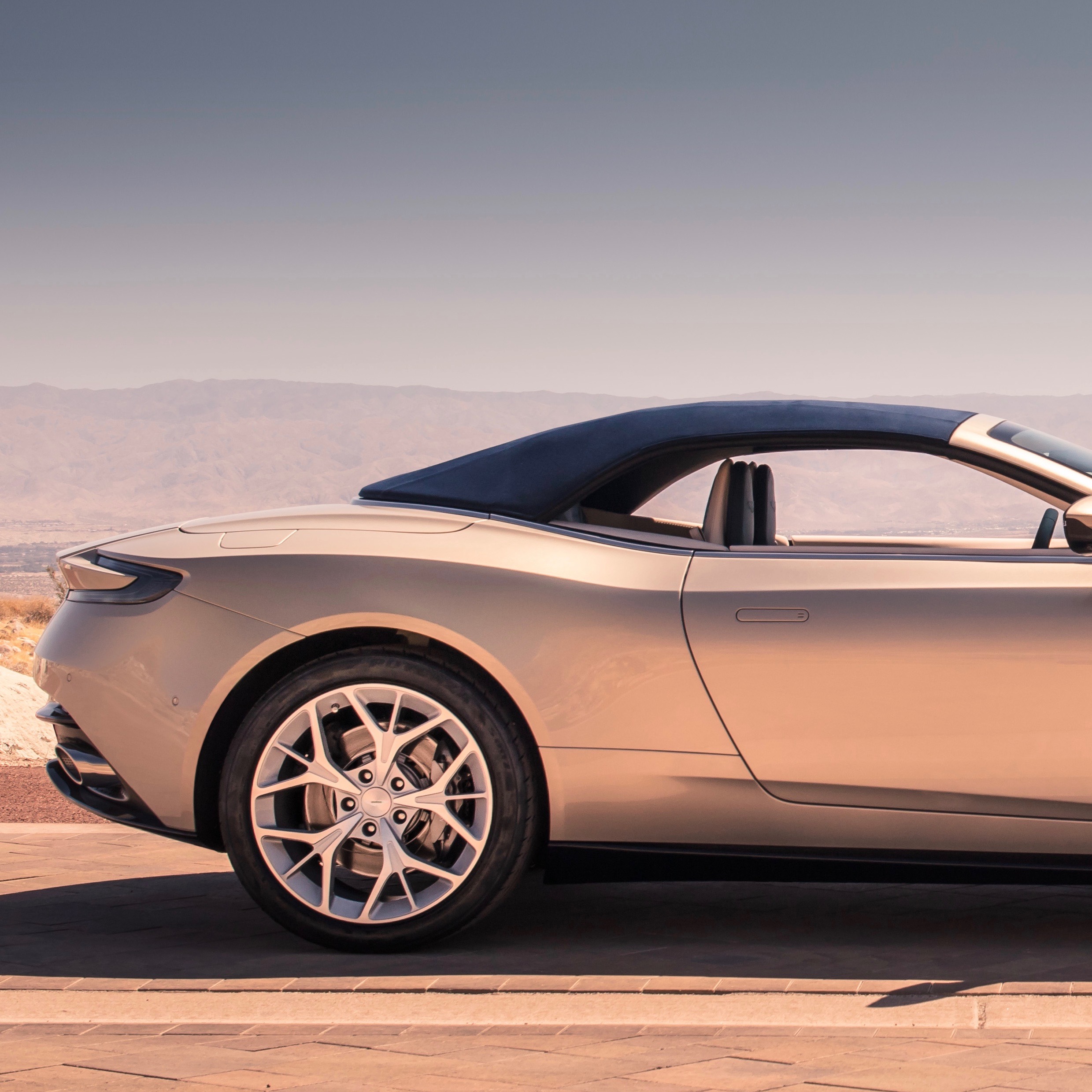 Don’t worry about the V8 ruckus seeping through your fabric roof. Aston says it’s eight-layered with the latest acoustic technology for noise and weather isolation. It takes only 14 seconds to lower and 16 seconds to raise, and at speeds of up to 50kph. It’s been weather-tested 100,000 times for any natural calamity you might encounter — in special chambers that simulate conditions of the world’s harshest environments, no less. Available in a choice of bordeaux red, black silver, or grey silver, the power-operated roof can be activated from outside the car using a key fob for maximum showmanship. 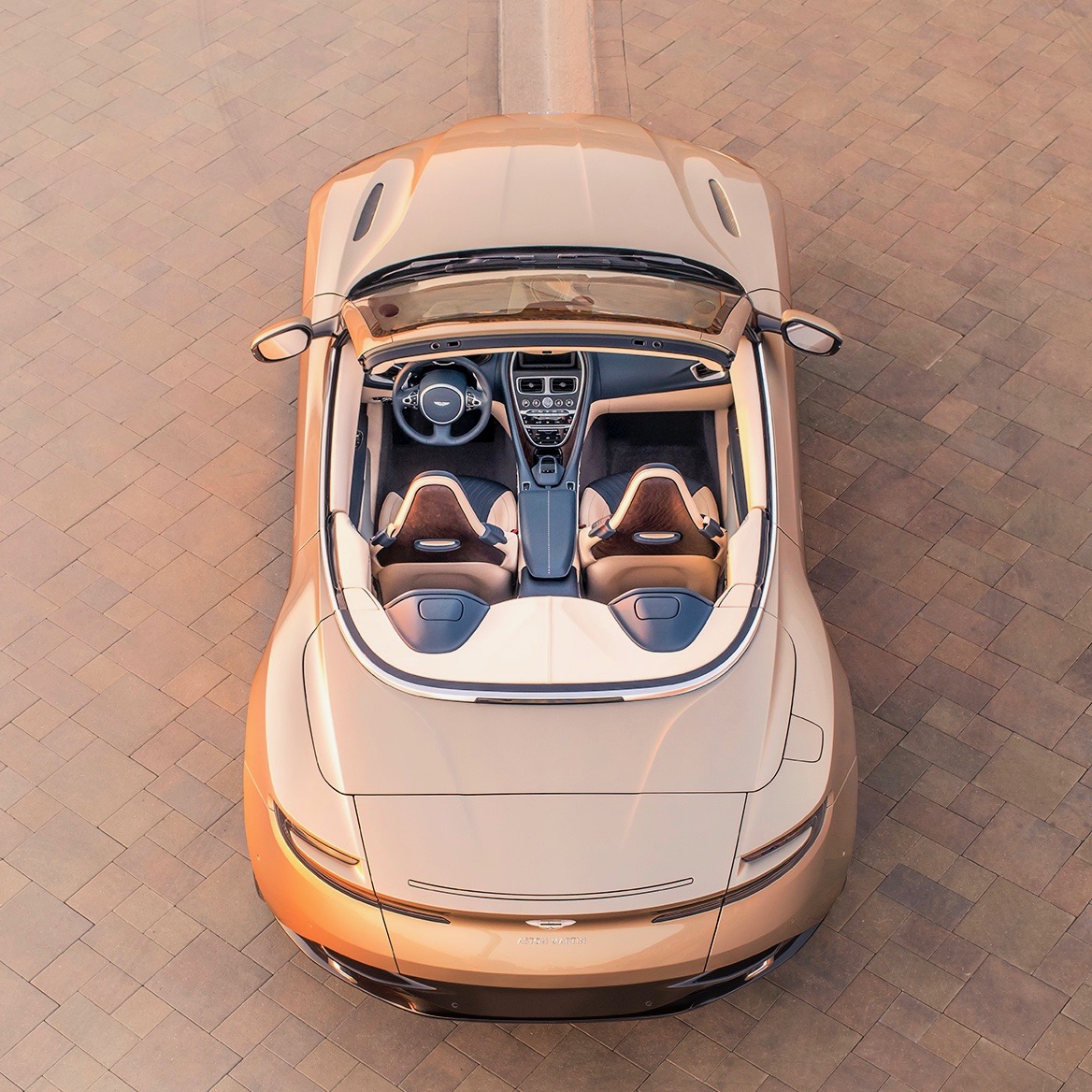 Good looking cars are not often also practical, but the Volante does make a case for itself. The rear ISOFIX seats might only be able to accommodate children or little adults, but this is in exchange for 20 percent more boot space — great for those golfing escapades or road trips. 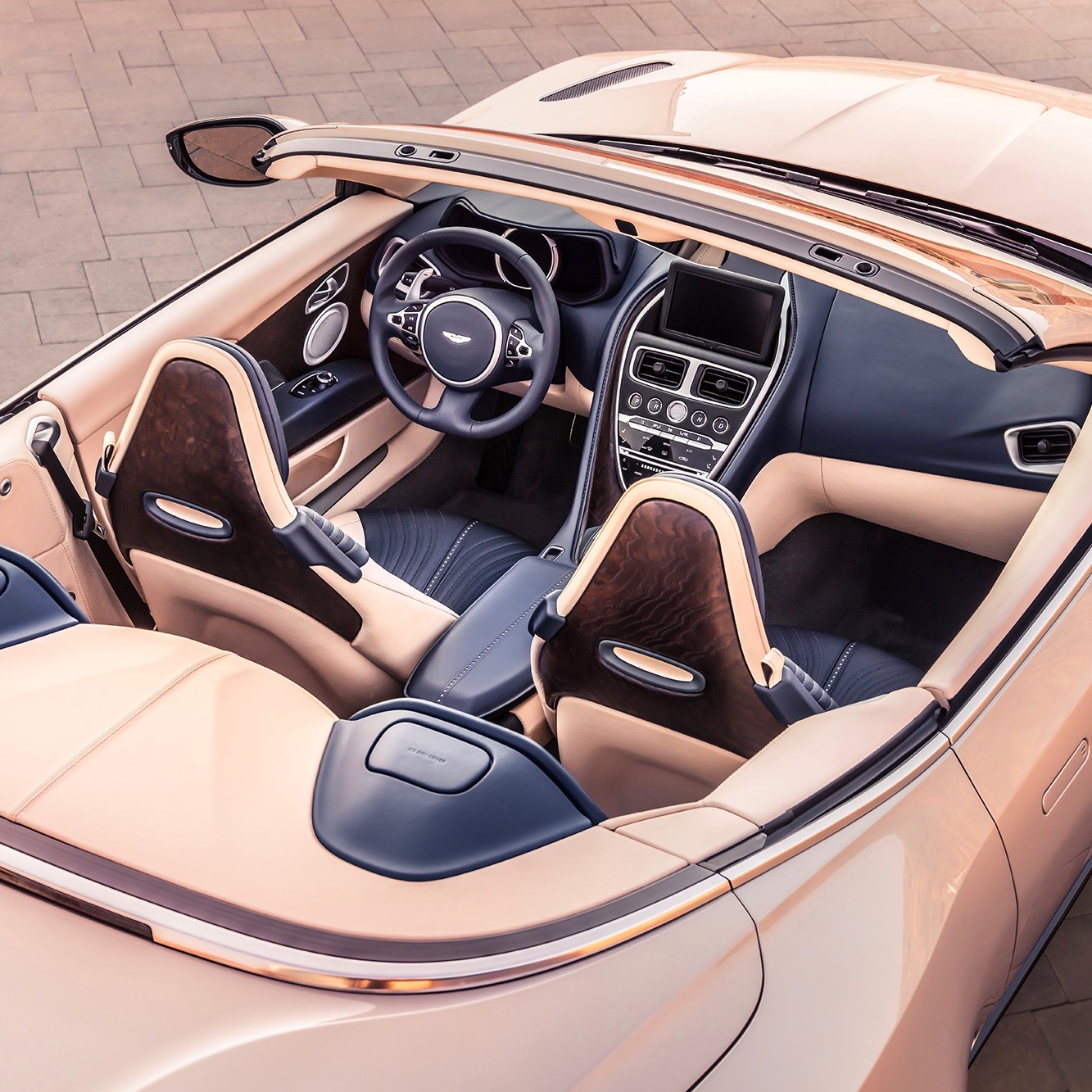 It’s an Aston Martin, so you already expected upscale interiors. But the DB11 Volante kicks it up a notch with a choice of wood or carbon fibre veneer panels on the seat backs, so it all comes down to whether you want to feel like you’re in a race car, or sophisticated cruiser. Brains of the infotainment system are AMG-sourced so expect an upgrade, and you’ll be cocooned by hand-stitched leather.