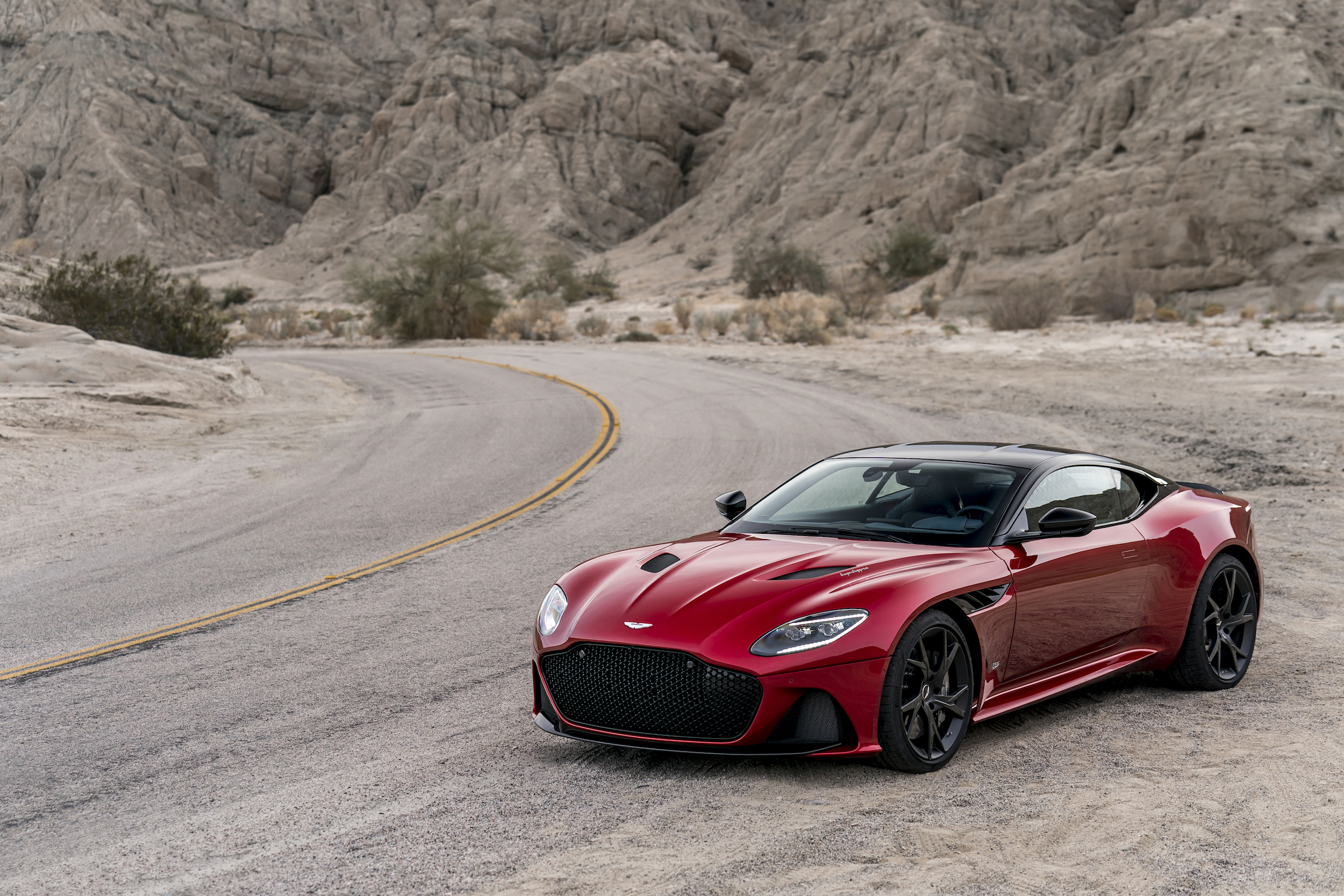 Gear
Everything to know about the Terzo Millennio, Lamborghini’s wild all-electric concept