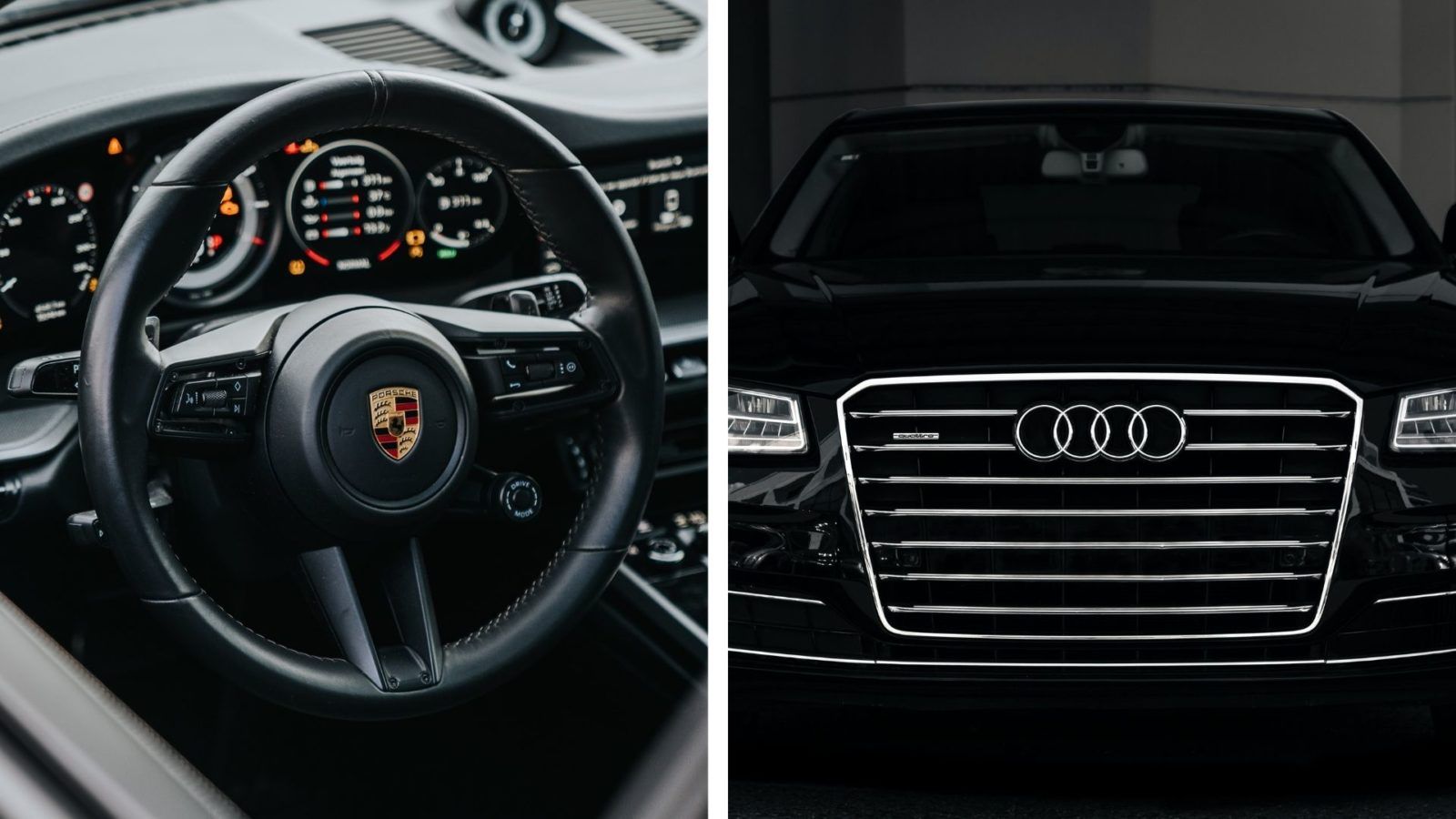 Defining the ‘a’ in adrenaline rush and the ‘p’ in power-packed racing, automobile giants Audi and Porsche are all set to join Formula One (F1). The announcement was made by Volkswagen Chief Executive Officer Herbert Diess on 2 May 2022.

The proposal was accepted after the two Volkswagen premium brands, which are also the highest income generators for Volkswagen, convinced their boss that the racing track is a lucrative business arena which will generate more money.

Here’s more on Audi and Porsche hitting the F1 tracks

The news came at an event in Wolfsburg where Volkswagen is based. Diess said that discussions at the board level were rather split and divided on the proposal of entering the high class international motor racing circuit.

He also mentioned that Porsche’s plans were more concrete than Audi’s. The former intends to enter into a long term partnership with Red Bull while Audi plans to shell out USD 556.3 million to acquire an already-existing team. The news coincides with the time when Volkswagen is preparing to list Porsche AG with F1 in quarter four of 2022, though actual racing will still take some time.

When will the brands enter the racing circuit?

Porsche is preparing to join forces with Red Bull’s engine team, which was set up to build and redesign the power engines, for the F1 2026 season. The new resultant team will be called Red Bull-Porsche.

On the other hand Audi plans to join as a team and may buyout an existing entrant. It has reportedly entered into talks with McLaren, Sauber, Aston Martin and Williams.

This is not the first time that such a news has come up. Volkswagen has been intending on entering the F1 arena for over decades but nothing was confirmed. According to a BBC Sport report, it was only in April 2022 that the Volkswagen Board gave a green signal “in principle” to the idea of Porsche and Audi entering F1, “once the engine rules were confirmed.”

Now, Volkswagen has a strong competition who has been dominating the tracks — Germany based Mercedes.

Formula 1 Porsche Formula 1 Car audi cars
Trinetra Paul
An ardent foodie, Trinetra seeks every opportunity of travelling and writing. Storytelling and slam poetry are her go-to jam. Her lazying around ideas includes binge watching and whipping up some snacks or searching the next place to visit.
Sign up for our newsletters to have the latest stories delivered straight to your inbox every week.