Audi — like Mercedes, Lexus and just about every other automotive manufacturer — has decided that the world needed another SUV this year, and so we have the second-generation Q5, revealed earlier this month at the Paris Motor Show. Already a perennial best-seller in its category, the car will, according to the the German firm, be ‘even more multifaceted and sportier’. 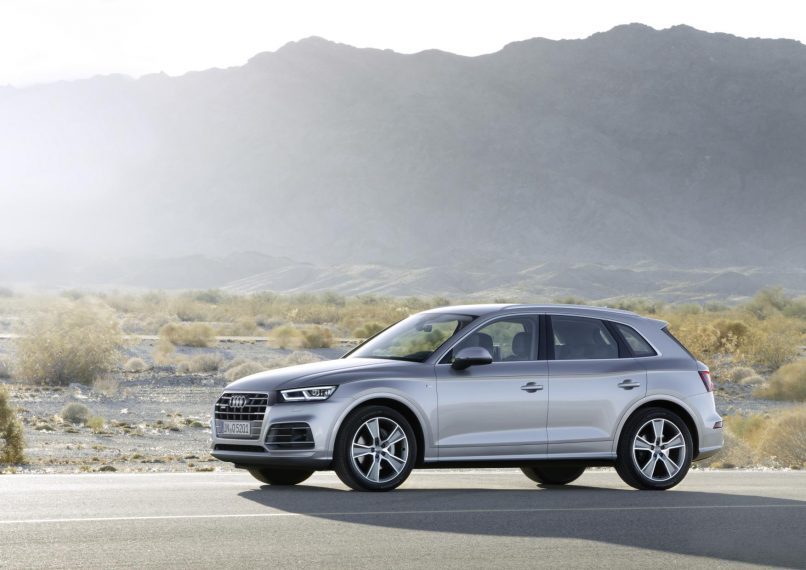 But Audi promises this new generation Q5 will be different, and it starts with its looks. The thorough redesign sees more emphasised wheel arches and angular lines that run down the body, albeit with the same front grille treatment as the new A4 and A5 models. The SUV undergoes little diet; a high tensile strength steel and aluminium body has helped shave almost 200lbs (90kg) off from the previous model, which should (fingers crossed) help the car move a little faster and handle more nimbly. 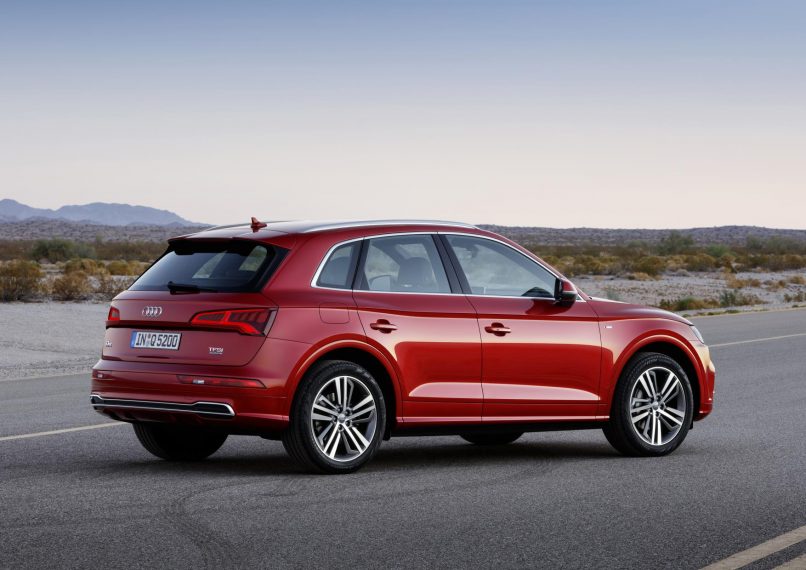 Audi also sets its latest SUV apart from its competitors via a vast all-wheel drive system. Thanks to a more efficient Quattro Ultra technology, rear wheels are disengaged in normal road conditions to save fuel. Coupled with the new multi-link suspension set-up that can be specified with self-levelling air suspension, you should be able to navigate terrain slightly wilder than potholes just fine. 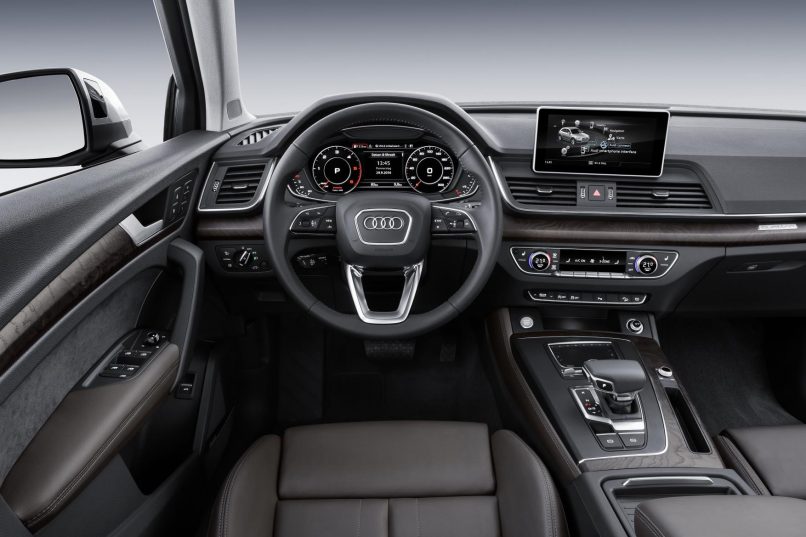 Like the A4, the Audi Q5 will feature creature comforts such as the Audi Virtual Cockpit — a 23cm digital display cluster behind the wheel which displays media, navigation and other car systems as an option.

But it’s what’s on the inside that truly counts. Three engines will be offered to the series, but only two will be available at launch. The mainstay is a 2.0-litre four-cylinder diesel engine that powers 188hp. The other will be fitted with a slightly more robust 2.0-litre TFSI turbocharged petrol engine, producing 248hp. The final iteration is slated to be 3.0-litre V6 diesel one that offers 282hp and a permanent four-wheel drive.