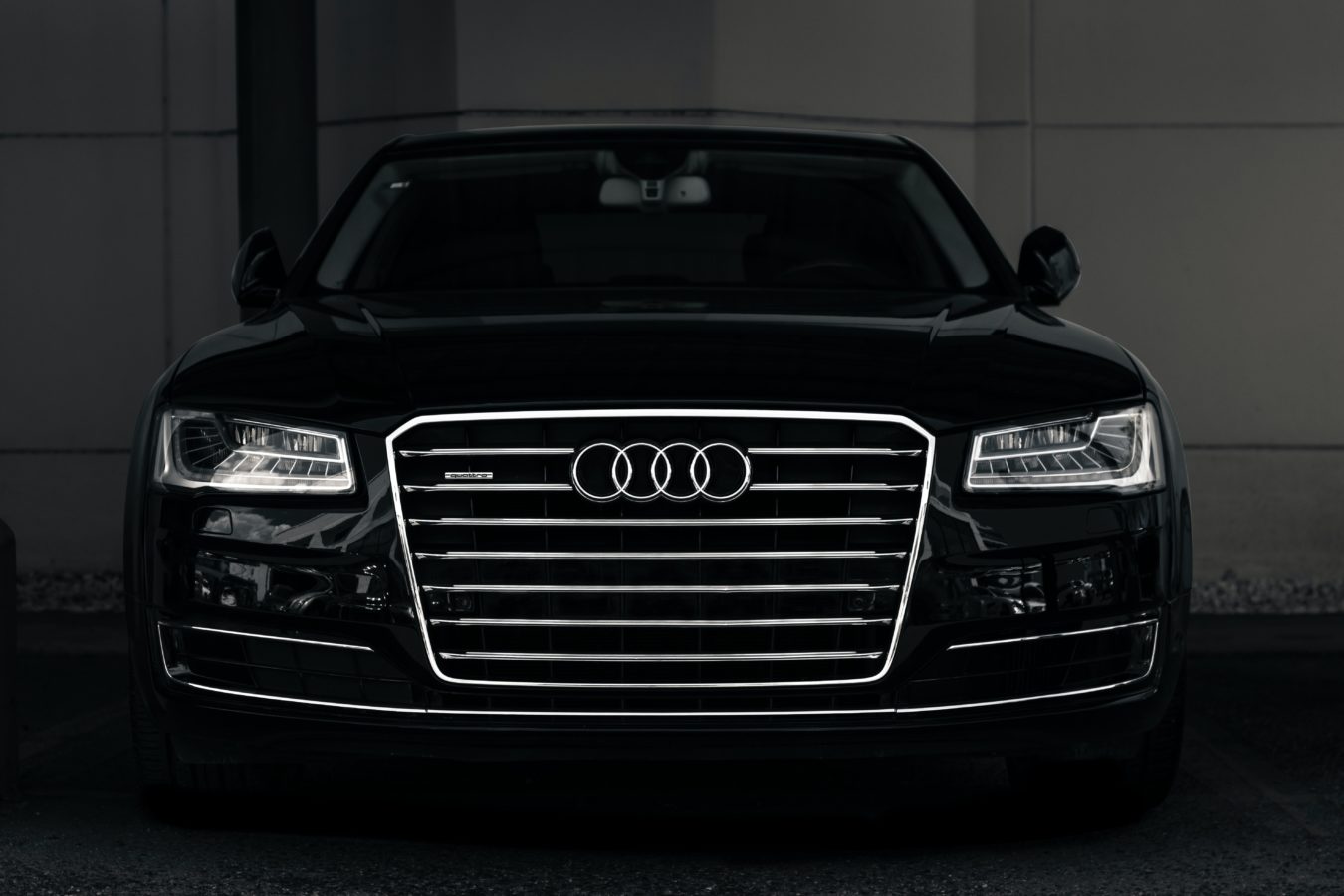 Audi unveils plans to phase out fossil fuel cars by 2033

“Audi is ready to make its decisive and powerful move into the electric age,” CEO Markus Duesmann said in a statement. Starting in 2026, Audi plans to only launch new all-electric car models, while “gradually phasing out” production of internal combustion engines until 2033.

However, strong demand in China could see Audi’s local partners there continue to manufacture combustion engine cars beyond 2033, he added. Carmakers everywhere are pouring huge sums into the shift towards battery-powered vehicles as they tout green credentials in a world growing more concerned about climate change.

In Europe, the transition has been sped up in part because of tougher EU pollution regulations and the “dieselgate” emissions cheating scandal uncovered at Audi parent Volkswagen in 2015. Duesmann said Audi is this year already launching more new electric models than diesel or petrol models.

By 2025, the four-ring brand aims to have more than 20 e-models in its lineup. Duesmann also said Audi would keep working to improve its internal combustion engines until the end to ensure greater efficiency.

“Audi’s last internal combustion engine will be the best we’ve ever built,” he said.

Audi parent company Volkswagen announced an e-offensive earlier this year, saying it would spend 46 billion euros ($54 billion) over the next five years to dominate the global electric car market. The 12-brand group has vowed to set up six battery factories in Europe by the end of the decade as part of the push, hoping to reduce reliance on Asian suppliers of the key component in electric cars.

Electric car pioneer Tesla meanwhile is building a “gigafactory” near Berlin that aims to produce around 500,000 vehicles a year initially.

This article was published via AFP Relaxnews. (Header and featured image: Photo by Velito on Unsplash)

Audi
Lifestyle Asia
Here's where you can read the latest news and stories from Lifestyle Asia and our sister titles PrestigeOnline and Augustman, curated from all of our editions in Hong Kong, Singapore, Kuala Lumpur, Bangkok and India.
Luxury