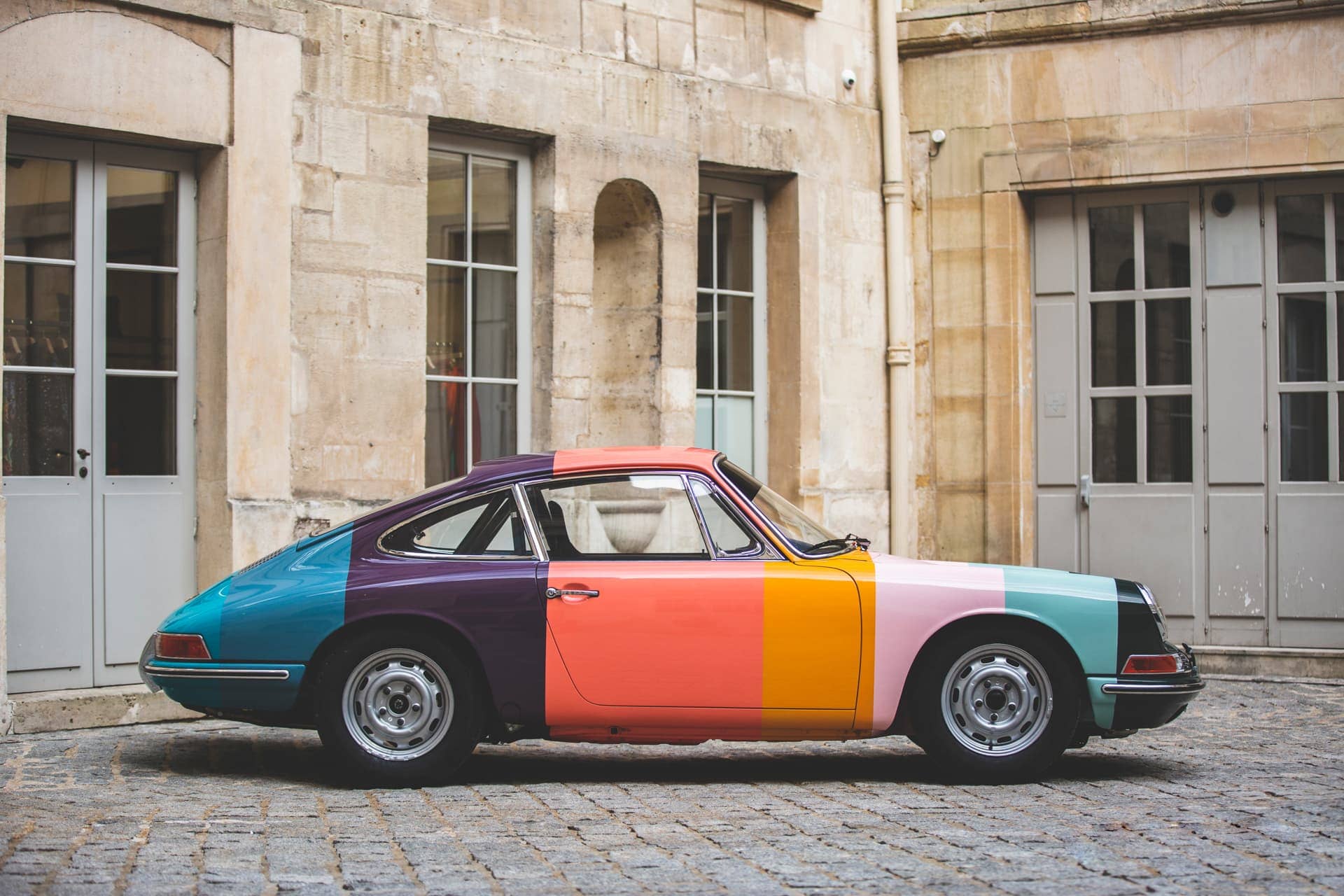 The biggest highlights of the 2018 Goodwood Festival of Speed

There are few weekends as blocked out in advance for gearheads as the Goodwood Festival of Speed. Held at the historic grounds of Goodwood House in West Sussex every year when the rare English summer sun beams strongest, the largest motoring garden party in the world becomes the epicentre for vintage car show-and-tells, hill climbs and epic car launches.

If this year’s Goodwood Festival of Speed appears to be a bigger extravaganza than usual, it’s because there’s more than one cause for celebration. As the festival celebrates its Silver Jubilee after 25 years since establishment, it also becomes the global stage for Porsche to throw its own 70th anniversary party. They’ve clearly pulled out all the stops — this year’s Goodwood sculpture commemorates some of the most significant Porsches ever created, including the original 356 and the 911.

But the cars are the main event here, and amongst hundreds of engineering and design marvels, we’ve sussed out the most important ones you need to know about.

No stranger to spiffing up city cars that you’d otherwise never take a second look at, Aston Martin has chosen to bless this one-off Cygnet with a facelift of a lifetime. Designed by the marque’s bespoke Q division, the piddly ride now has a tremendous 4.7-litre naturally-aspirated V8 from last generation’s Vantage S stuffed into its tiny bonnet, sending 430hp to the rear wheels (which have also grown from 16 to 19 inches).

The two-seater also gets equally beefy brakes, a bespoke exhaust system and a seven-speed automated manual gearbox. Performance figures are the stuff of dreams for this Toyota iQ-based pocket rocket, with 0 – 100kph time in the range of 4.2 seconds and a top speed of 274kph.

More affordable than the Levante Trofeo but more powerful than the base model, Maserati’s newly-launched Levante GTS is its way of meeting its precious clients in the middle. While the previous V6s did a tremendous job, Maserati has upped the ante with a 3.8-litre twin-turbo V8 by Ferrari, tuned for 550hp and 730Nm, giving it a boost to 100kph in 4 seconds flat, and a top speed of 291kph. That’s just 0.3 seconds and 300kph behind the Trofeo, for comparison.

Other than the 22-inch wheels, a redesigned front and rear bumper, and a new grille, the exterior remains largely faithful to the base model, except now sportier and more purposeful. Inside is where the reboot is most prominent — chrome sills, carbon fibre shift paddles, a 14-speaker sound system make the leather-trimmed cabin a spot that’ll indulge your adventures both on and off the road.

Paul Smith continues his collaborative spirit with the automobile world again this year, only this time on a much faster car. After a special edition Mini and Defender, his recognisable rainbow stripes now adorn a 1965 Porsche 911 that took part in the Porsche Classic and 2018 Le Mans Classic at the Circuit de la Sarthe.

Commissioned by James Turner, owner of Porsche specialist shop Sports Purpose and massive PS fan, the car’s bold livery is matched on the inside, where a dark green roll cage and petrol blue racing seat cushion meets an equally distracting striped floor and tub to make up for the lack of interior fittings. The balsawood gear knob — signed by Paul Smith itself — is the icing on the cake, and a befitting tribute to Porsche’s 70th anniversary celebrations there.

McLaren’s ominous description of it being “a track animal let loose on the road” isn’t an exaggeration. As the fourth McLaren in two decades to join the revered Longtail (LT) badge, the stretched-out 570S takes performance and handling very seriously. However, while most of the car is 570S material, almost a quarter of it is new.

As mentioned earlier, Porsche stole plenty of the limelight at the Goodwood Festival of Speed, one of them being what might be the ultimate air-cooled 964 ever made. Tinkered by Porsche’s specialty rebuilder Single Vehicle Design and Williams Engineering, the one-off ride houses a 4.0-litre naturally-aspirated flat-six that has titanium valves and the ability to produce 500hp at a dizzying 9,000rpm.

Every inch of the exterior surface was also reassessed for the most efficient aerodynamics possible, redesigning the ducktail spoiler and rear window spoiler for increased downforce, and swapping every panel with carbon fibre ones. Singer knows how to spruce up an old car on the inside too; the interiors of this one gets a smothering of Norfolk yellow, complete with carbon and titanium pedals and a floating carbon fibre instrument panels.