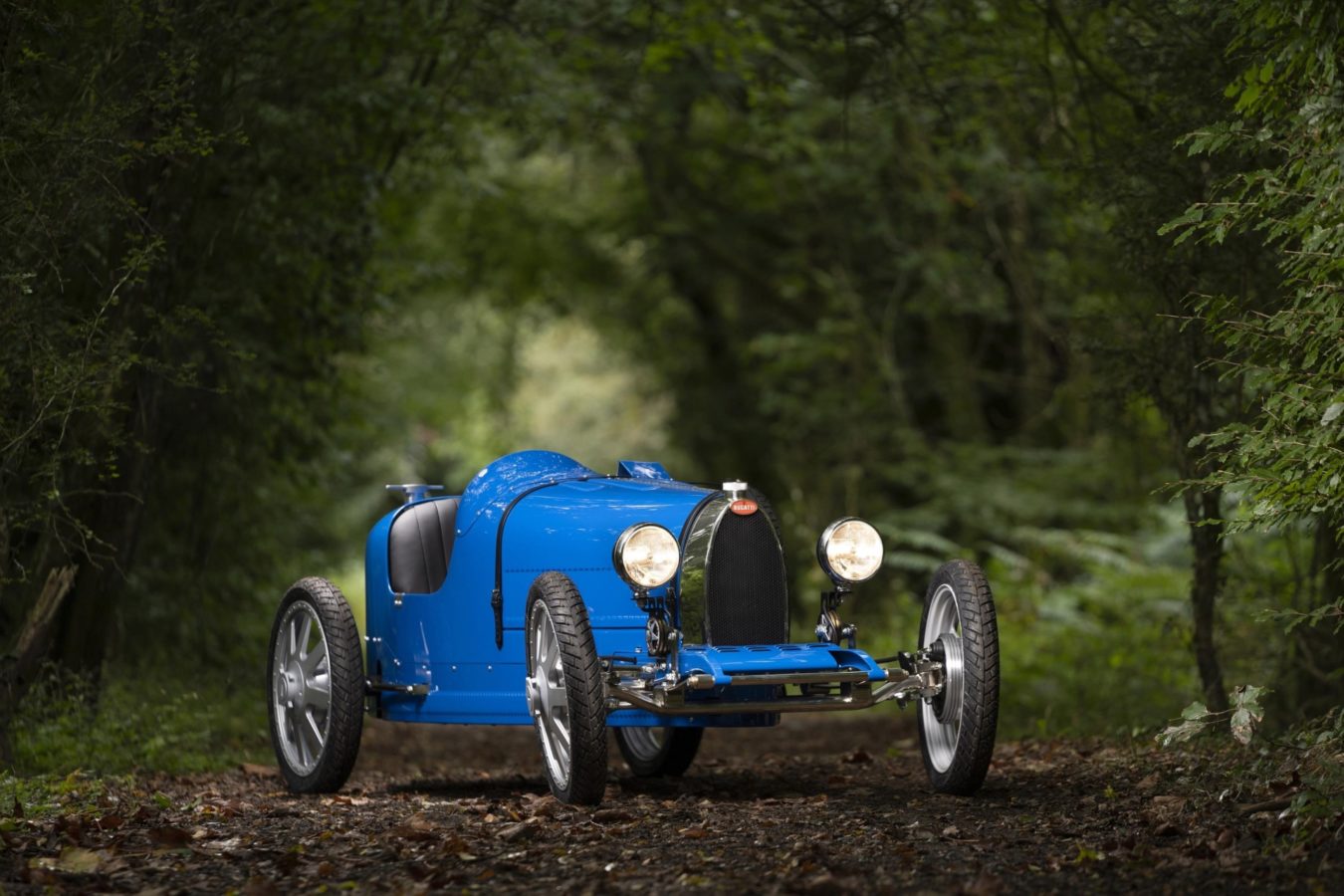 For the first time in about 90 years, Bugatti has released an electric car, the Baby II…a model for kids.

On Friday, Bugatti announced that the mini vehicle has completed its design and testing phases, and series production has begun. The 500 models that will be produced sold out just three weeks after the car was announced at last year’s Geneva Motor Show; however, a few people have since canceled their reservations, so a handful are still available for purchase.

This article was published via AFP Relaxnews. (All images courtesy of Bugatti)