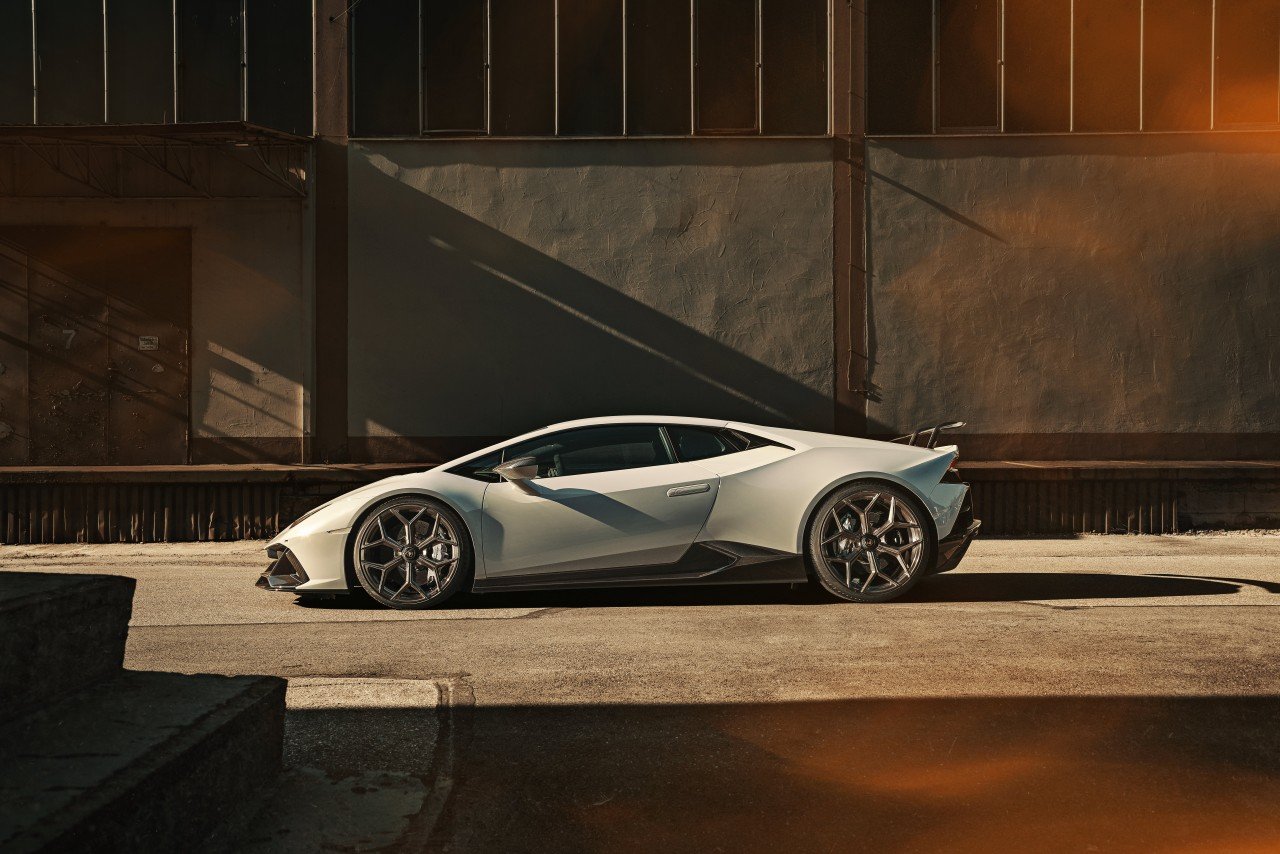 We’re all jaded by this COVID-19 business by now so in the spirit of positivity and normalcy, we bring good tidings from the car industry.

It might have been a slow few weeks from manufacturers but now that production is starting to pick up again, there’s been a few good updates from your favourite badges, and they’re definitely enough to make you miss driving again.

Lexus and Bentley, for example have launched special editions, one as a swan song while the other, to make longtime favourites even better. Porsche has also expanded its 992 portfolio with more options, while someone’s been busy creating a near-perfect replica of one of Apple’s most prominent race cars. Rolls-Royce, besides recording an all-time high in honey production (yes, you read that right) has also restarted production with quite a poetic bang.

Here’s all the car news to get you through the week.

Lexus bids farewell to the GS with special edition

Now that the company is putting all its focus on SUVs and crossovers, it seems there’s one last hurrah left in it for the GS, a beloved model for rappers before select British marques became more desirable. The sedan will receive the Black Line treatment as a farewell before its production ends in August 2020.

Only limited in a run of 200 sedans, the special edition will use the GS 350 F Sport as a starting point. Both all-wheel drive and rear-wheel drive configurations are available, with Gloss Black liberally applied on the wheels, grille inserts and spoiler for either. Inside, black and Rioja Red leather with Alcantara trim add a jolt of colour and sportiness to this otherwise monochromatic car. Because you’ll need to travel in style, a two-piece luggage set by Zero Halliburton comes with the package.

Many might say that Lamborghini’s Huracán Evo cannot possibly have any more street cred than it already does, but that hasn’t stopped Novitec from fiddling around anyway. For those who fancy theirs a little sportier and unique, this exclusive refinement sees aerodynamic enhancements with what else, but naked-carbon fibre.

Downforce and stability figures are improved via the addition of rocker panels, a new rear wing and rear diffuser, and even an updated hood with an air scoop, all fine-tuned in a wind tunnel. To sweeten the deal, opt for a set of Vossen-designed wheels, upgrade your sport springs for a lower ride height, or go for a high-performance exhaust system that’s made from Inconel.

Porsche updates the 911 with new options and colours

It hasn’t been long since the Porsche launched the 992 generation, but an update will see new options that might just sweeten the deal further.

First up there’s InnoDrive, which enhances the functionality of its adaptive cruise control system by using precise navigation data — including curve angles and elevation changes — to adjust the speed for up to two miles in advance. Smartlift is also now an option for those who consistently scrape their cars trying to overcome a speed bump.

Porsche’s always been big on heritage, so new options inside include the 930 Leather Package, which sees a leather pattern inspired by the first 911 Turbo. Porsche also expands the availability of its noise-insulated glazing from the Turbo S, which shaves almost 4kg off the car, and a new Python Green joins the marque’s ever-growing colour palette.

Bentley continues the tradition of spoiling its esteemed customers once again with the new Styling Specification, which means that Continental GTs, Continental GT convertibles, and Bentaygas can now get extra sporty.

This high gloss carbon fibre-heavy package will cover the front bumper splitter, rear diffuser, and boot lid spoiler, and is accompanied by a 3D electroformed metallic Bentley badge on the side skirts. Bentaygas may also have its bi-plane tailgate spoiler and rear screen strakes made in high-gloss carbon fiber.

Apple’s racing endeavours might have never made it to the podium, but that hasn’t stopped its sole race car — a Porsche 935 K3 — from being one of the most coveted versions there was. Harking back from a time when Steve Job’s then-fledging firm preferred bold statements rather than the minimalism it’s known for today, the white car was a canvas for its retro rainbow motif at the Le Mans race in 1980.

Under the hood is a newer 700hp 3.8-litre twin-turbo flat-six engine from a 993, along with the same generation’s six-speed automatic transmission and rear suspension. This track-ready replica is now listed for sale by Atlantis Motor Group in Boca Raton, Florida, and is expected to sell for an eye-watering US$499,000 (S$705,500) for being almost identical, save for the original dealership’s decal. The original — currently owned by comedian Adam Carolla — is valued at between US$8 – 10 million.

It’s not everyday you come across coincidences as poetic at this one. May 4 might be Star Wars Day for many, but Rolls-Royce has two other momentous occasions to celebrate on this very day.

It was on this date in 1904 that engineer Henry Royce met aristocrat Charles Rolls at the Midland Hotel in Manchester, sparking what would transcend a simple friendship to being partners at one of the world’s most rarified marques today. 116 years later, the firm will restart production at its Goodwood facility after temporarily closing in March due to the Covid-19 pandemic. This isn’t the first time Rolls-Royce has weathered disasters; it’s been through two World Wars, the Great Depression, and even the Spanish Flu of 1918 since its establishment.

Motoring Luxury Cars New cars 2020
Shatricia Nair
Deputy Editor
Shatricia Nair is a motoring, watches, and wellness writer who is perpetually knee-deep in the world of V8s, tourbillons, and the latest fitness trends. She is fuelled by peanut butter and three cups of coffee a day.
Motoring Wellness Watches