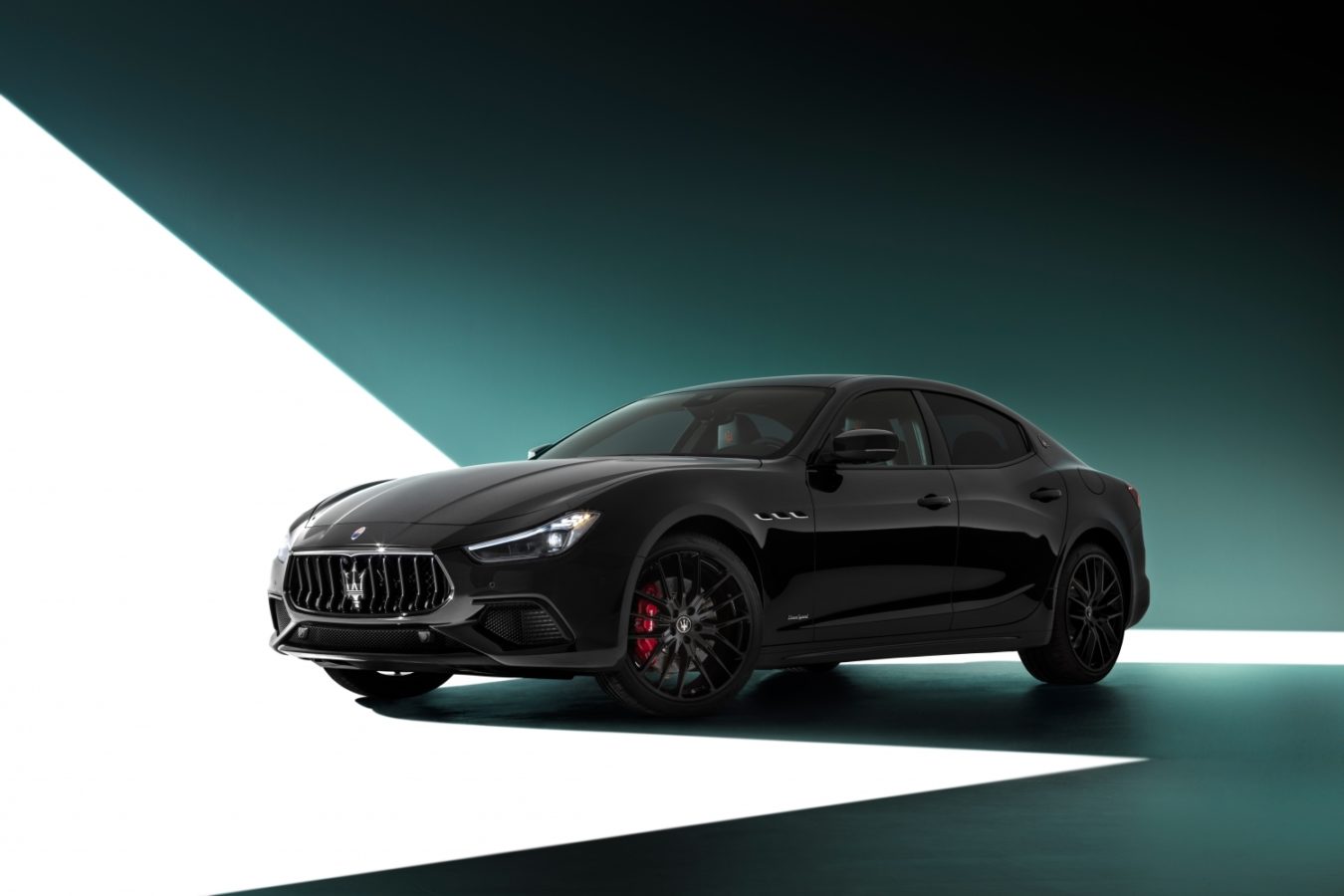 Maserati’s CEO has just announced that its brand’s entire production will be electrified (hybrid or full-electric) by 2025.

The Italian carmaker joins a slew of other car companies who have announced that they will be ending their gasoline vehicle production sooner or later, keeping in mind that the end of production of internal combustion engine vehicles is not expected before 2040 at the earliest.

In terms of greener modes of transportation, the pioneering carmaker is Swedish: Volvo transitioned to full-electric or plug-in hybrid this year. Meanwhile another company, France’s DS, announced that by the year 2025, its entire fleet of new vehicles will offer an electrified version (hybrid or 100% electric). Jaguar Land Rover’s goal is to sell by 2025 around 300,000 electric vehicles a year before turning to 100% electric production. Fellow British brand Bentley will take more time and offer electric-only cars by 2030. Same for Porsche.

It is worth mentioning that in Asia, certain carmakers are focusing more on hydrogen energy. Brands like Toyota, Honda, Hyundai and Kia are developing fuel cell models. Hydrogen fuel cell cars can be driven long distances with zero carbon emissions, the cars turning hydrogen and oxygen into electricity and water.