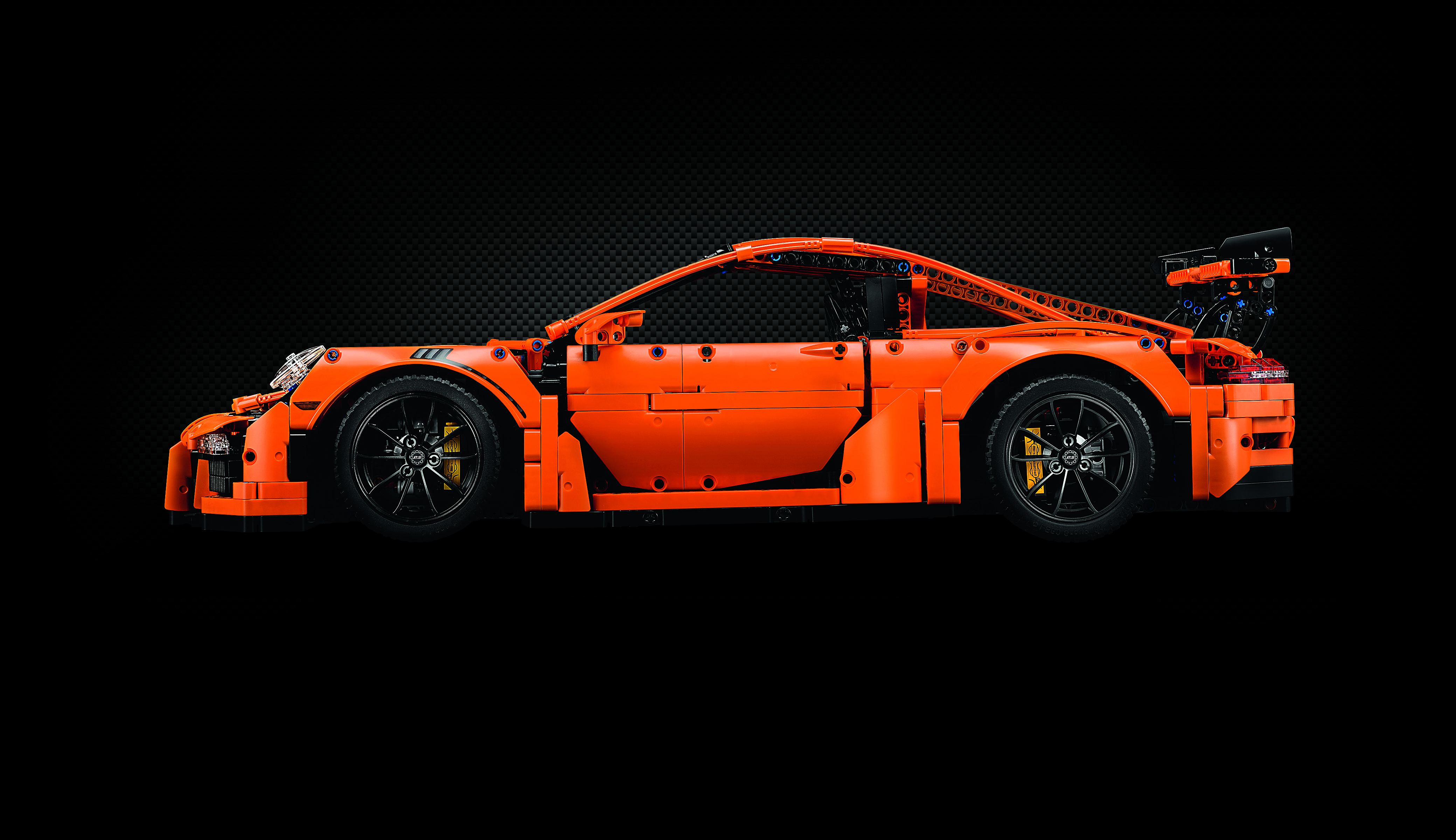 It’s usually easy to shop for people who love cars. Usually, a car calendar full of Lamborghinis and Ferraris would do the trick, but what about those who already have five before the new year’s even started?

Which is why we’ve sussed out five of our favourite automotive gift ideas for all gearheads out there. From a very intense do-it-yourself Porsche figurine and a book on some of the rarest classic cars to curl up with, to a crazy three days driving a McLaren on ice, these gifts will definitely make dreams come true, even the little ones’. 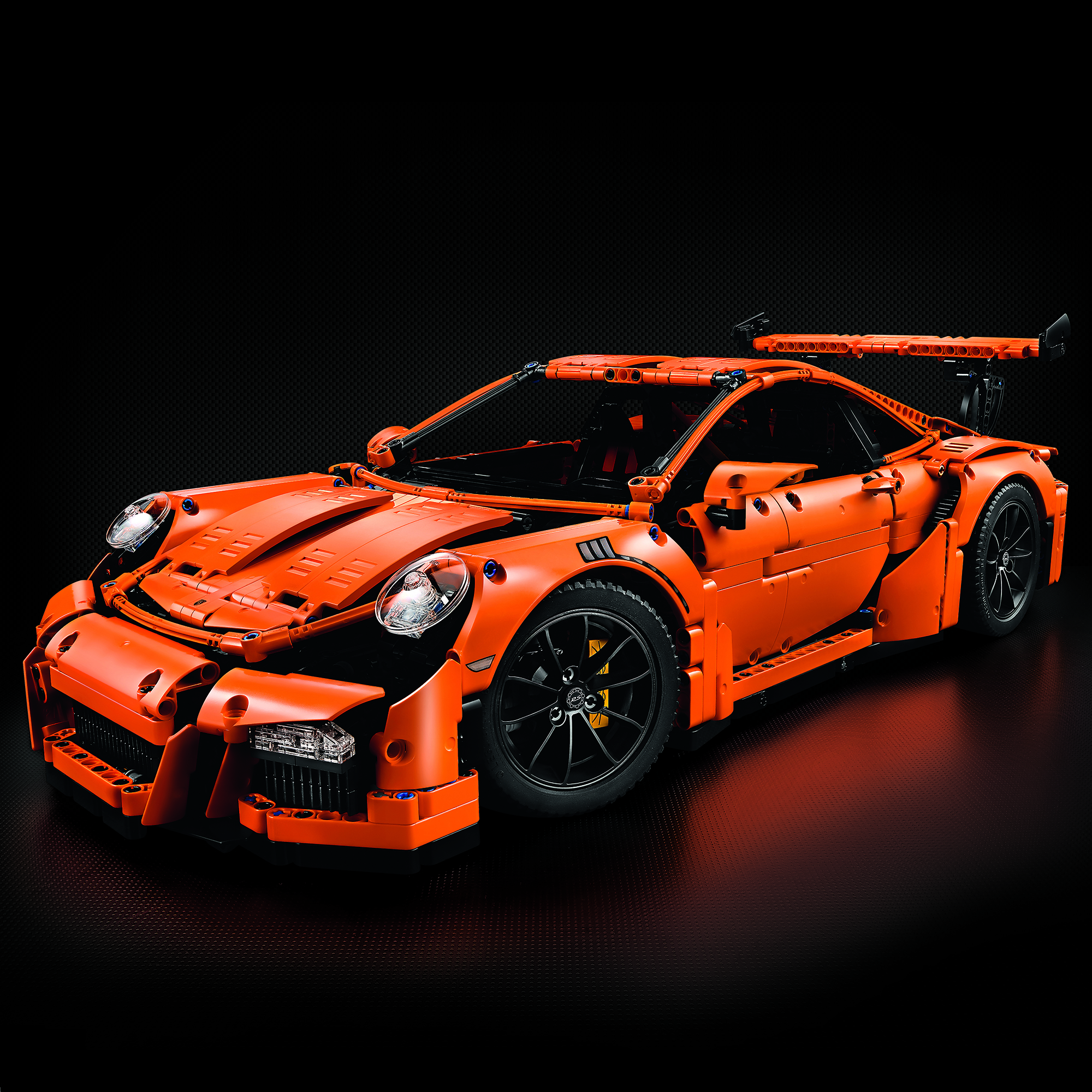 We all have that one friend who’d spend hours tinkering about their latest DIY project. Even better if he’s a fan of cars, because we have just the gift for him. Together with Porsche, the Danish big boys’ toymaker has come up with a massive 2,704-piece Technic Porsche 911 GT3 RS set that actually replicates the building process for an actual GT3 RS, following Stuttgart’s production sequence as closely as possible.

Obviously, this isn’t your regular run-off-the-mill car model. At a sizeable scale of 1:8, LEGO managed to fit a few impressive features within the lava orange bodywork. The accessible cockpit features a detailed dashboard, working gearbox and a functional steering wheel with gearshift paddles, while the opening rear lid houses the famous flat six engine with movie pistons. Within this kit, you also get an inch-thick instruction manual, which will likely keep him busy for a while. 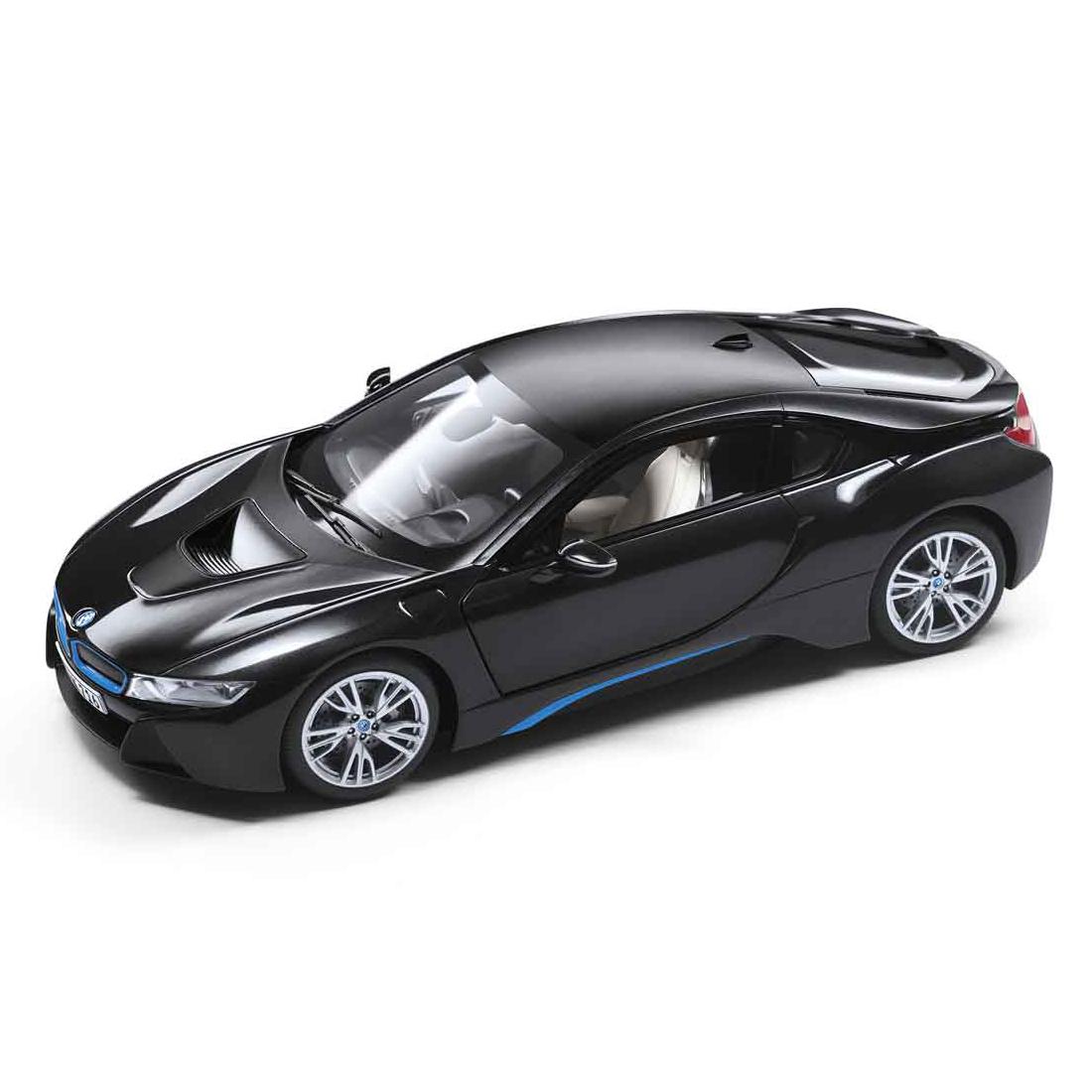 If anything looks like the future, it’s BMW’s i8. The plug-in hybrid sports car not only looks other-worldly, it also revs up a boisterous 340hp without putting polar bears in greater danger of extinction. Now the i8 can be very pricey, which can be a problem for those with commitment issues. Enter the RC version, an impressive 1:14 scale model that looks just like the real thing. The battery-operated car even has an independent suspension system and those drool-worthy scissor doors. 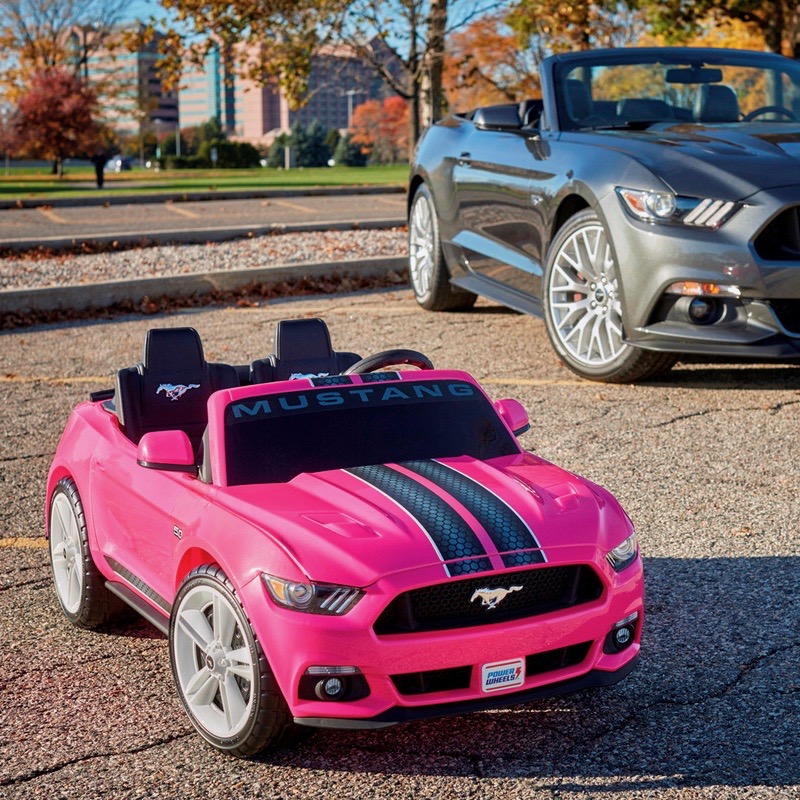 Ford now has an all-electric version of the Mustang GT! Unfortunately, it’s going to be much too small for us to fit, unless you’re a seven-year-old tyke. One of the most advanced kiddie cars to date, the latest addition to Fisher-Price’s Power Wheels series has all the technology that’ll make your little one the coolest tot in town. Its built-in sound system comes equipped with large speakers that will either play a recording of the adult ‘Stang’s rambunctious 5.0-litre V8 engine, or music via an MP3 player.

The car will also feature Smart Drive, which has a traction control system that powers through dicey situations such as getting stuck in muddy fields and bumpy roads; a stability control system turns motors off when it sense the car is about to roll over — no bruised-up babies in this one! 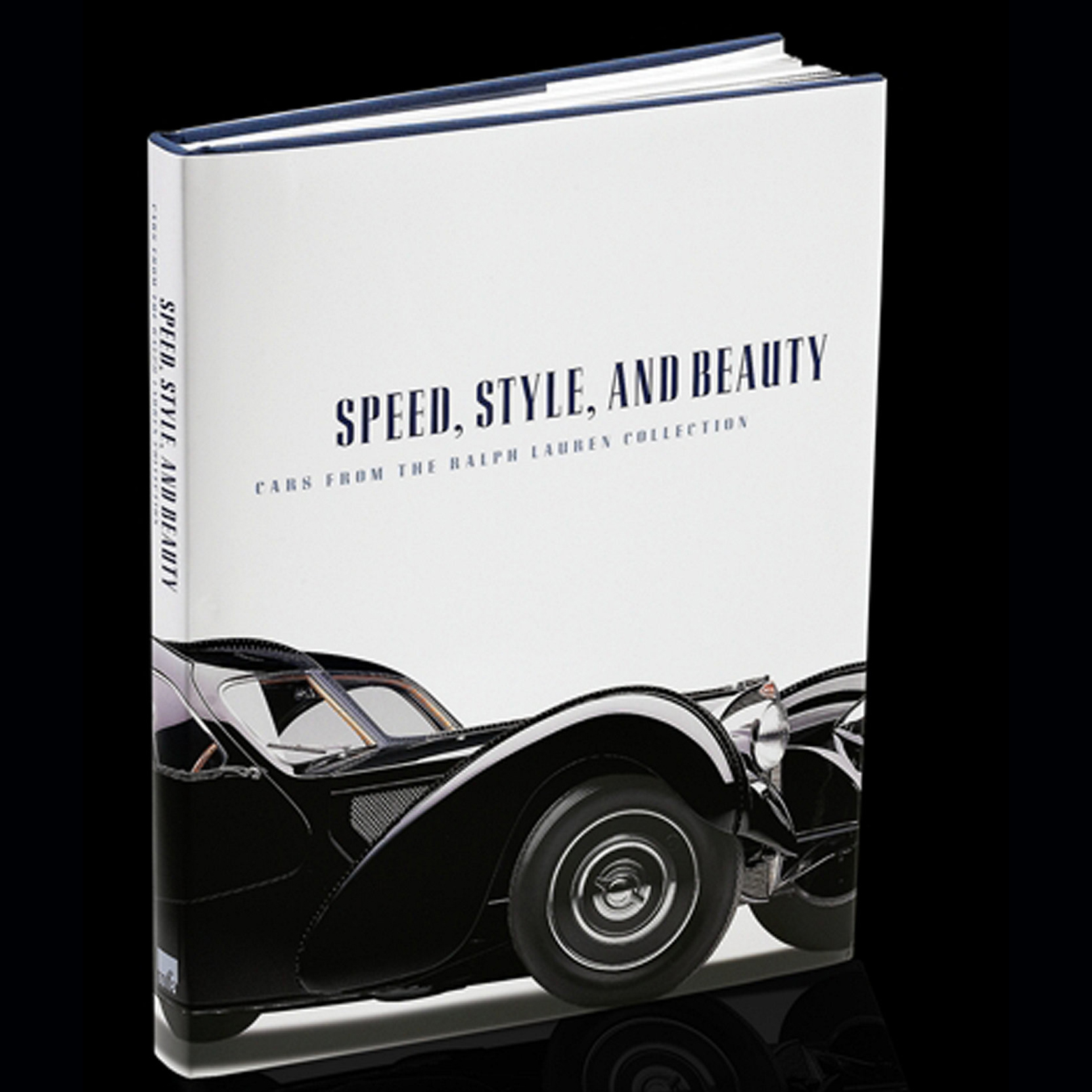 Turns out Ralph Lauren isn’t just famous for his eponymous label; the American fashion mogul is actually quite the gearhead too. Located in a nondescript warehouse in upscale New York is his secret garage full of some of the most exotic cars, with gems such as the 1962 Ferrari 250 GTO and a 1938 Bugatti 57SC Atlantic Coupé sitting pretty within. Featuring 29 automotive masterpieces selected by the billionaire himself, this book is pretty much the deifnition of car porn, perfect for classic car enthusiasts who also have a room wall already plastered full of Countach and E-Type posters. Co-authored by Beverly Rae Kimes and Winston Goodfellow, two of the most respected journalists in the industry, this book is a portal to the world of these timeless dream machines. 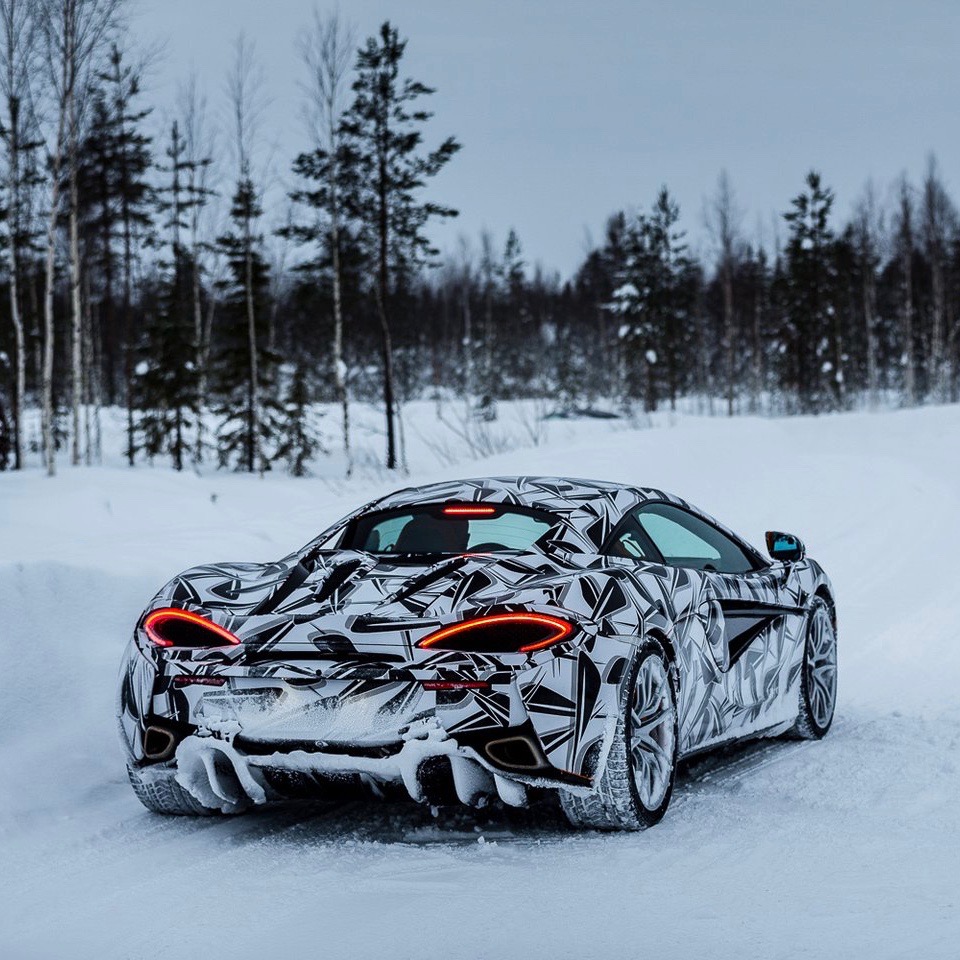 Located at the Arctic Circle in Finland, this winter driving course sees an endless expanse of icy grounds and powdery soft snow replacing tarmac, making it the perfect setting for the turbocharged V8 570S supercar to unleash all of its 562 horses. The adrenaline-draining itinerary doesn’t merely involve driving. To make it a holistic arctic experience, expeditions via snowmobiles and visits to a reindeer farm are also part of the trip. The three-night stay might be freezing cold and may cost a little fortune in the range of S$21,300, but we guarantee that speed junkie in your life will come back with the grin of a Cheshire cat.