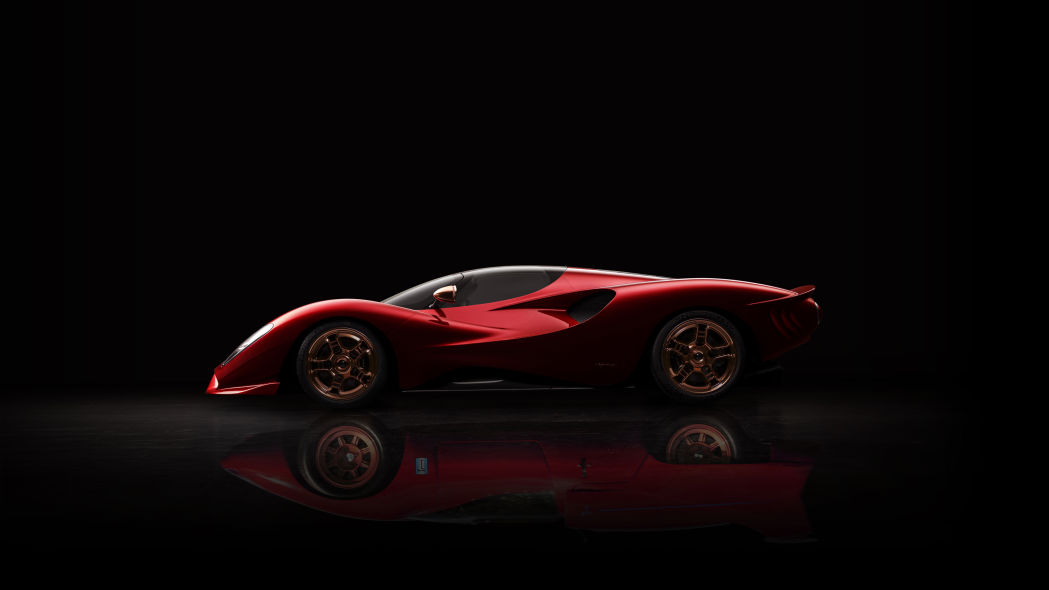 De Tomaso makes a comeback, Aston Martin’s new SUV, and other debuts at the Goodwood Festival of Speed 2019

Gear
De Tomaso makes a comeback, Aston Martin’s new SUV, and other debuts at the Goodwood Festival of Speed 2019
Share this article
Next article

Every year, the Goodwood Festival of Speed sees all manner of supercars and classic metal flock to West Sussex’s landmark Goodwood House for the automobile extravaganza. For 2019, that exhaust-fuelled party took place just over last weekend, this time in celebration of its partnership with Aston Martin, and of course, good ol’ fashioned motoring.

Just as its previous years, the Goodwood Festival of Speed 2019 saw spectacular highlights, both on and off the hill. Records were broken — Volkswagen’s ID R electric race car completed the famous hill climb in only 39.90 seconds to become the fastest ever since 1999. The highly-anticipated new Land Rover Defender opened the show with the Duke of Richmond at the wheel, and Samsung tested the world’s first remote-controlled 5G car.

Yet the spotlight remained on the cars which made their first public debut. The legendary De Tomaso rose from the ashes to launch its P72, a retro-modern supercar that’s best described as a masterclass on design.

Morgan came in close second with the Plus Six, while Aston Martin earned a spot on the list for teasing its first-ever SUV. For more of our favourite car launches at the Goodwood Festival of Speed 2019, read on. 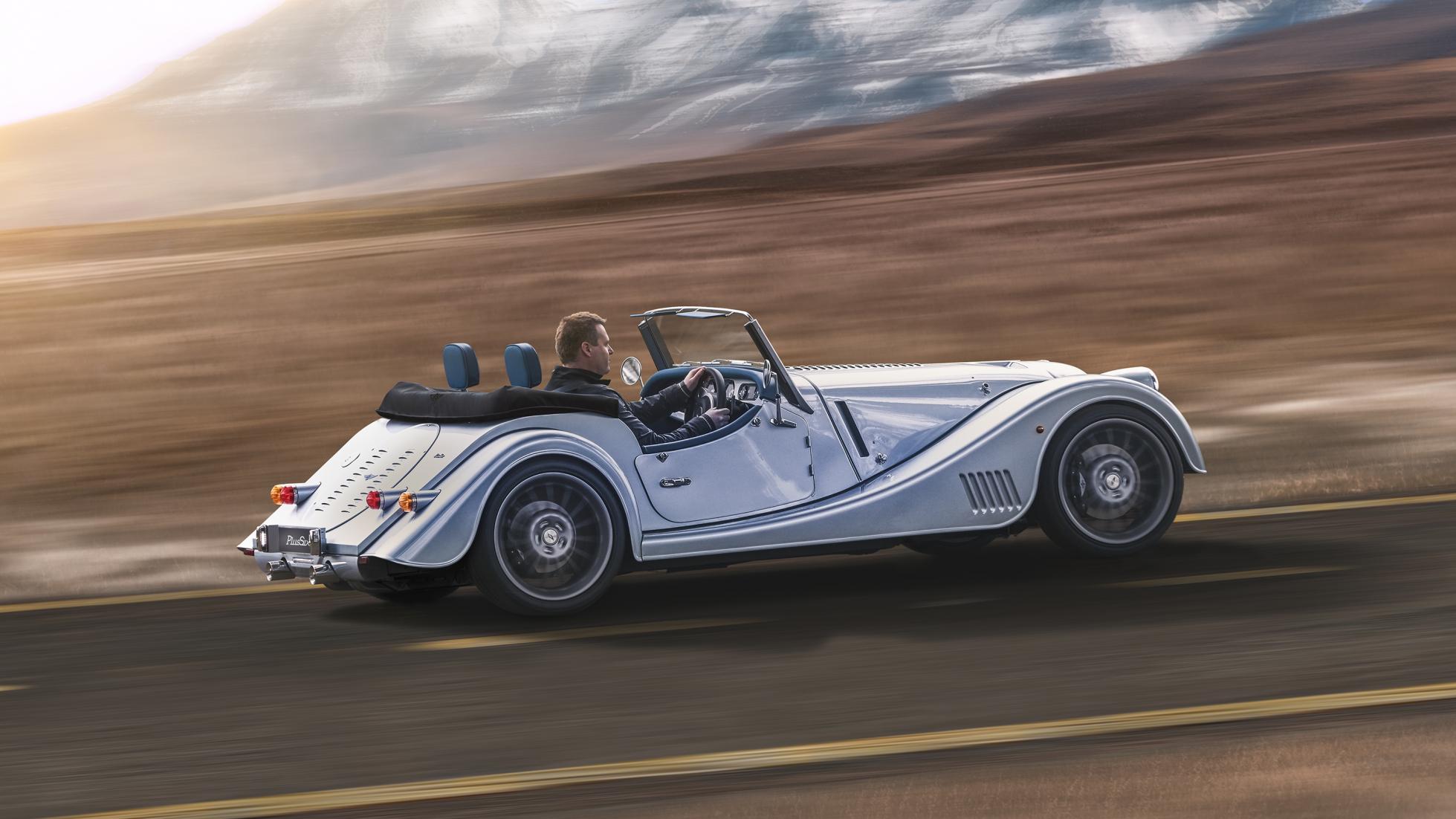 With its flowing front wings, round headlights, and the famous “waterfall’ grille, Morgan has truly gone back to the future with the new Plus Six model. Launched just in time for its 110-year celebrations too — the retro roadster is the first of a planned series of models to reinvigorate the badge.

As the first all-new Morgan since the Aero 8 19 years ago, the Plus Six looks like a blast from the past, even though only four components have been carried across from previous models so it’s almost entirely brand new. An 335 hp in-line petrol turbo six courtesy of BMW’s Z4 (and Toyota Supra) runs the show within, which doesn’t sound like much, but because the car is so lightweight, still manages a top speed of 274kph and 4.2 seconds from 0-100kph. In the spirit of new-age Morgans, the Plus Six is based on a new wide-body chassis, with actual space for fully-grown humans and a new LCD trip computer within. The Gaydon manufacturer might be fashionably late to the SUV game, but it wasn’t shy to flex its muscles at Goodwood’s famous hill climb, even though it was still clad in camouflage. Slated to be properly unveiled later this year, the new Aston Martin will take over its new factory in St. Athan, Wales once full production kicks off in 2020.

As to be expected of such a high-profile SUV launch like the DBX’s, plenty has been speculated of the car, including the fact that it’ll likely be available only with the AMG’s twin-turbo 4.0-litre V8. No word yet though, on whether the first SUV in the firm’s 106-year history will make Bond car status. The RSR is back, only this time based on the 991.2-generation instead of the road-going 991.1-generation GT3 RS, the latter of which saw great success at Le Mans, Sebring, and other endurance races.

Almost 95 percent of this car’s components are new, but the biggest change to headline this fantastic beast is its new engine, a 4.2-litre flat-six (the largest boxer engine in a 911) that sets 515hp to its rear wheels via a six-speed gearbox. As with the outgoing car, this engine will sit just ahead of the rear axle, which first shocked purists when the new layout was announced last year.

Other touches such as the new side exit exhaust system for weight-cutting and a redesigned diffuser for more downforce will surely set Porsche up for a victory at the 2020 FIA World Endurance Championships. 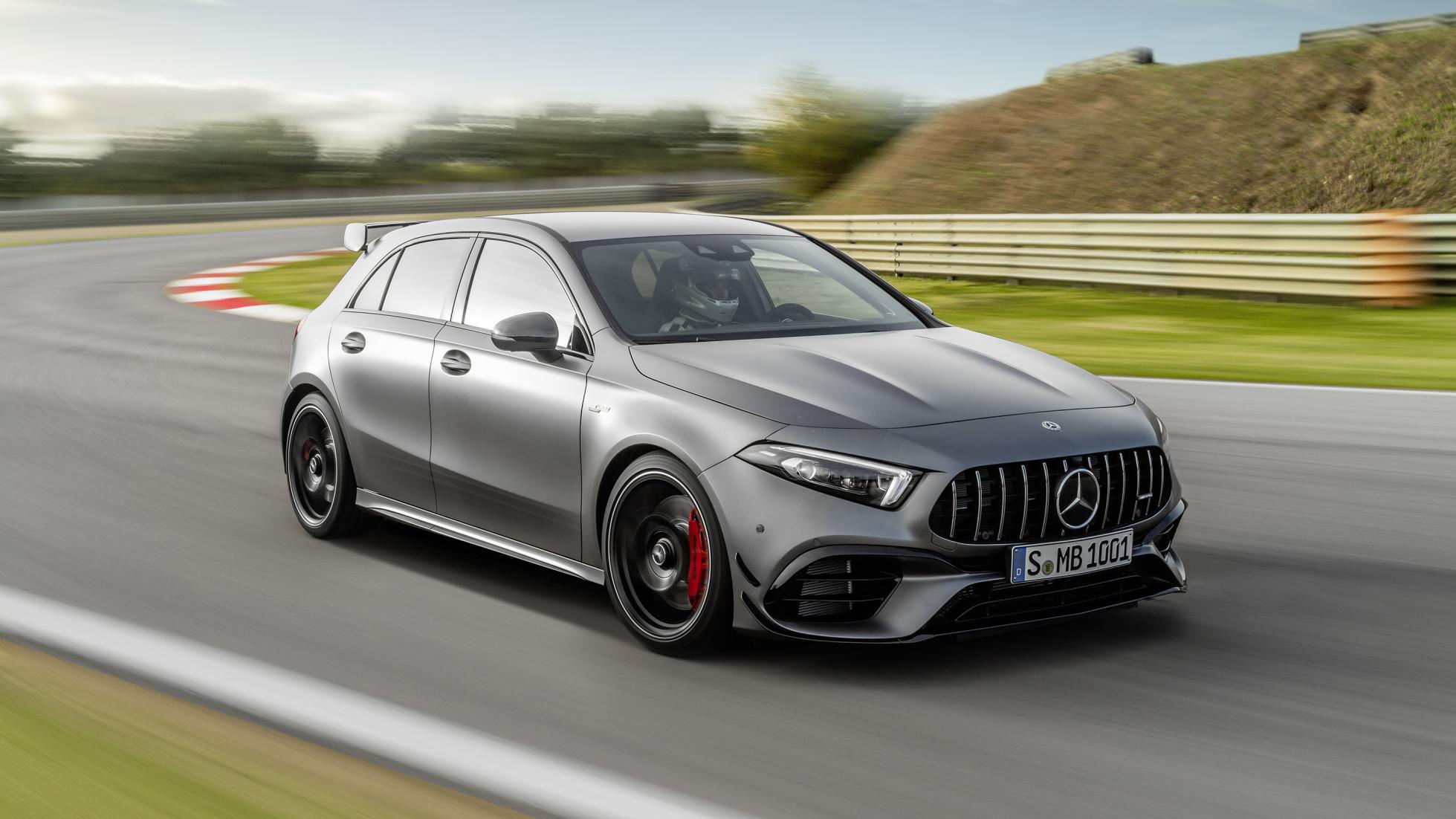 Trust Mercedes-AMG to continue the tradition of making hot hatches zippy little bundles of crazy fun with its new A45 S. While the standard A45 only makes 382hp, this ’S’ model turns the heat up with 415hp completing the century sprint in a quick 3.9 seconds. Its top speed is limited to 280kph — a good thing in a car this feisty.

Inside, an ultra-tuned 2.0-litre four-cylinder turbo engine pushes power to all four wheels via an eight-speed dual clutch gearbox, both of which are engineered to cater to the over-achieving number of modes and customisation options the car offers. Yet the real party lies in the Drift Mode, which will come as standard in this new variant. 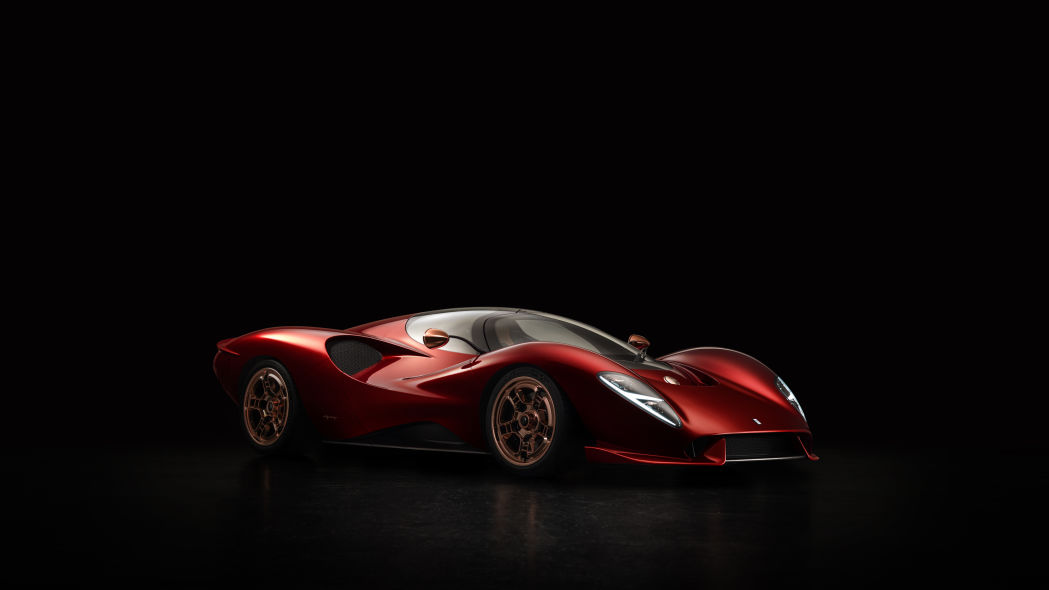 We couldn’t possibly end this list without what was easily the superstar of this year’s Goodwood Festival of Speed. De Tomaso made a triumphant return to the world with its P72, and just in time for its 60th anniversary too.

Like any good homage to old-school racers (this one is inspired by the little-known prototype P70), the De Tomaso P72 is a limited-run GT with a manual gearbox, and is designed by Jowyn Wong, the same man behind the Apollo IE. Inside, the dials and switchgear carry on the retro-modern aesthetic, with steampunk-essque details and a baroque gold display panel that easily make this one of the most desirable cars of the year.

Motoring Luxury Cars Goodwood Festival of Speed 2019 Motoring Festival
Shatricia Nair
Senior Writer
Shatricia Nair is a motoring, watches, and wellness writer who is perpetually knee-deep in the world of V8s, tourbillons, and the latest fitness trends. She is fuelled by peanut butter and three cups of coffee a day.
Motoring Wellness Watches