Mainstream isn’t for everyone, especially for gear heads who have a penchant for the finer engines in life. When the LaFerrari in your garage just doesn’t cut it for you anymore, you know you have a problem.

Which is why car manufacturers in the upper echelons have been so dedicated to creating limited edition variants of their well-loved icons, in a bid to keep the passion alive. They no longer limit themselves to anniversaries or commission work; they want their most passionate customers to have a piece of that special pie too.

Beyond cosmetic facelifts, these limited edition cars were meant to bring out the essence of the brands. Lotus brings back its glorious F1 racing days with a special black-gold livery, while Aston Martin, no stranger to showing support for the aviation world — has launched a Vanquish S that’s inspired by the RAF’s distinctive jets.

Meanwhile, the Jaguar “Reborn” edition E-Type is a salute to the brand’s perennial favourite. Ten of the classic cars — always a hit with the most discerning of collectors — will be reworked to stay true to the E-Types of yesteryear.

Here are the 5 limited edition cars of the year that have got our vote for parking rights in your precious garage. Maserati turns the lights out for its latest limited edition series, giving its powerful sports sedan an all-black treatment that really can’t go wrong. Limited to 450 examples only, the Nerissimo trim — meaning “extremely black” in Italian — will be offered to the standard 345hp Ghibli, 404hp Ghibli S and Ghibli S Q4. On top of the Sport package, which includes a sport steering wheel, shift paddles, front and rear parking sensors and an upgraded Harman/Kardon audio system (on S models only), you’ll also get blacked-out 20-inch wheels, door handles, interior and exterior trim and grilles. The only colour you’ll get is the red brake calipers. Besides, this is the only way you’ll get a Sport package for your non-S Ghibli. The latest commission to come out of the Q by Aston Martin project, the special Red Arrows edition pays tribute to some of the most talented pilots in the sky, specifically those from the British Royal Airforce. The resplendent shade of Eclat Red echoes the livery of Hawk trainer aircraft, accented with “smoke trail” details along the side strake. The exposed carbon fibre roof also reveals a pattern emulating the jet’s canopy design. Interiors are given a flight suit-inspired Pinewood green, and various Red Arrow formations are hand embroidered. As a suitably British touch, all 10 of these Vanquish S will have Union Jack enamel badges on their front spoilers. 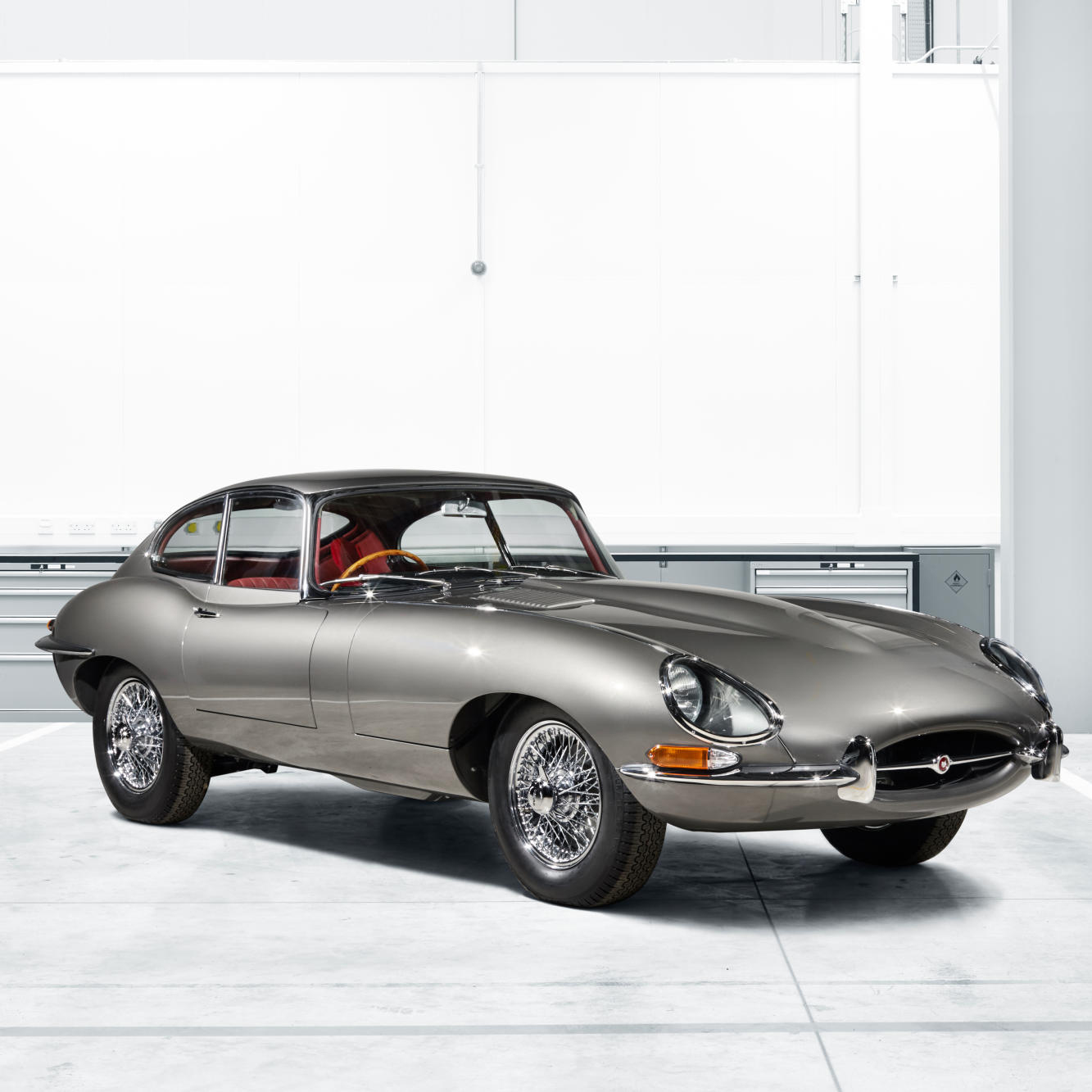 Once crowned one of the most beautiful cars in automotive history, the 1965 Series 1 Fixed Head Coupe 4.2 E-Type will now be reworked for 10 special editions. Built to its original factory specifications, the restoration team at the Coventry facility was given full access to build records and original drawings. Each E-Type was handpicked from the legendary Series 1 cars built from 1961 to 1968, and features a 256hp in-line six engine, four-speed manual and rear wheel drive. Expect a top speed of 240kph and an acceleration to 100kph time in seven seconds. Not great figures today, but definitely impressive back in the day. 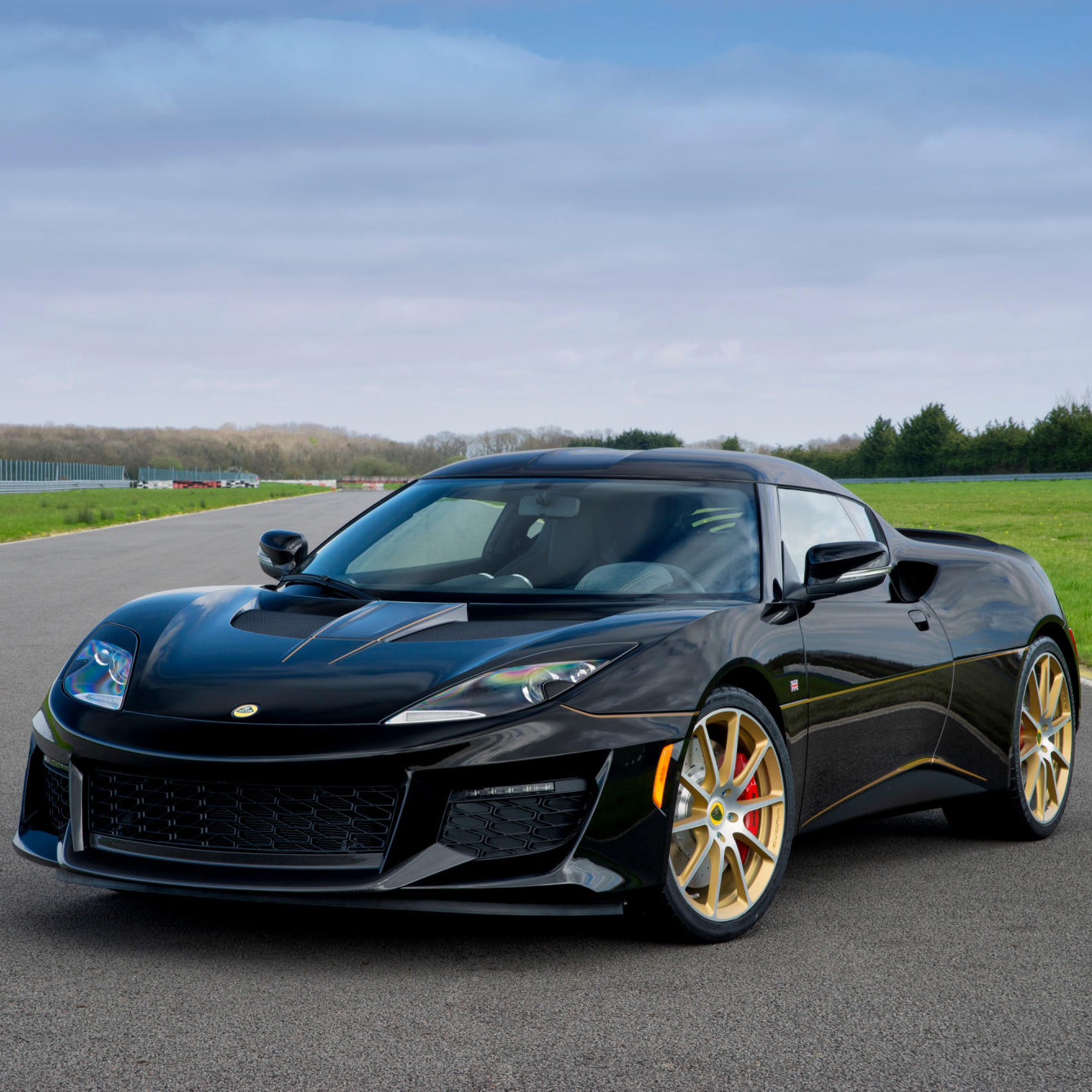 Team Lotus had a great run during the era when it was sponsored by tobacco company John Player & Sons, and its distinctive black and gold livery has since attained legendary status. Now, the supercar marque’s in-house customisation department, Lotus Exclusive, will bring back the good old days with this 150-example special edition. Powered by a 3.5-litre six-cylinder engine that produces 400hp, it will hit 100kph in 3.9 seconds and a top speed of around 306kph, making it the fastest Evora to ever be sold in the US. Now that Audi Quattro, the brand’s performance division, has rebranded itself as Audi Sport, the German marque has celebrated with a special edition. In a sleek, subdued silver colourway — either in gloss or matte paint — the R8’s low-slung muscular body is punctuated by bright red side blades and side mirrors. Inside, the contrasting theme continues on the interior trim and steering wheel. Illuminated doorsills with a numbered “1/200” inscription will remind you of its exclusivity. If silver isn’t your jam, this extra-special R8 treatment is available in black and white too.