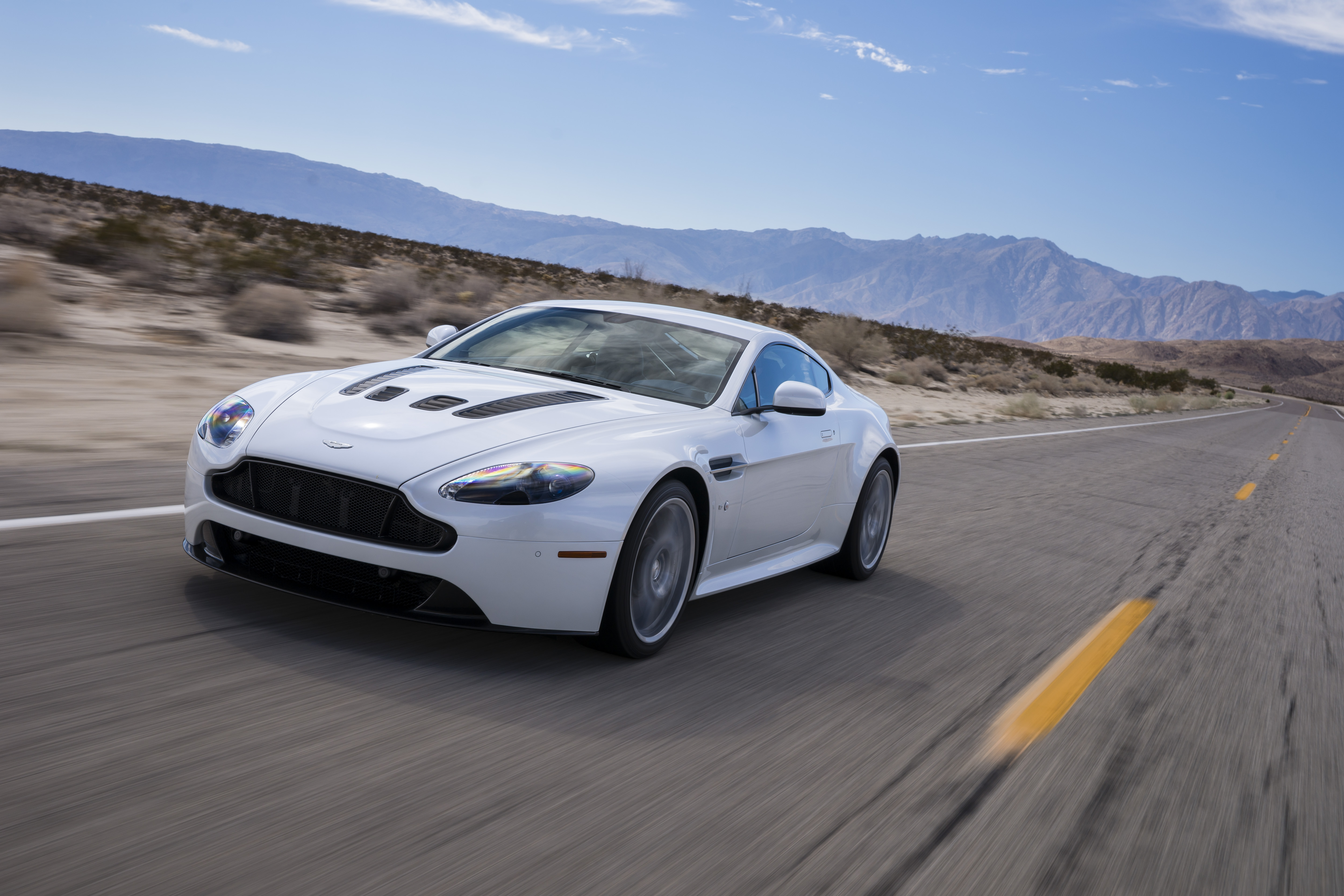 “This is my favourite,” says my new friend Paul, who’s one of the sales specialists at Aston Martin Singapore, before pulling the door open. We both chuckle standing in the light drizzle, as it’s not far off from proudly announcing that you like ice cream. The Vantage has a history that spans 11 years, but its prestige and good looks has not diminished one bit. The V12 Vantage S (2014) is the slightly more ferocious replacement to the V12 Vantage, which can be mildly confusing, especially when you’re wired to assume that anything with an “S” after a model name is the sportier option after a base model.

Now, getting into any car is one thing, but with this 6-litre coupe, it’s an experience that demands to be savoured. I slide into the driver’s seat and run my hands over the smooth Alcantara steering wheel and supple leather-clad door interior – after which I then proceed to push every button in sight within the car. One of these included the ignition – slide the key in and press. The resulting roar from the One-77 derived muffler made my hair stand on end. It’s an intoxicating noise, one you’ll not tire of anytime soon. 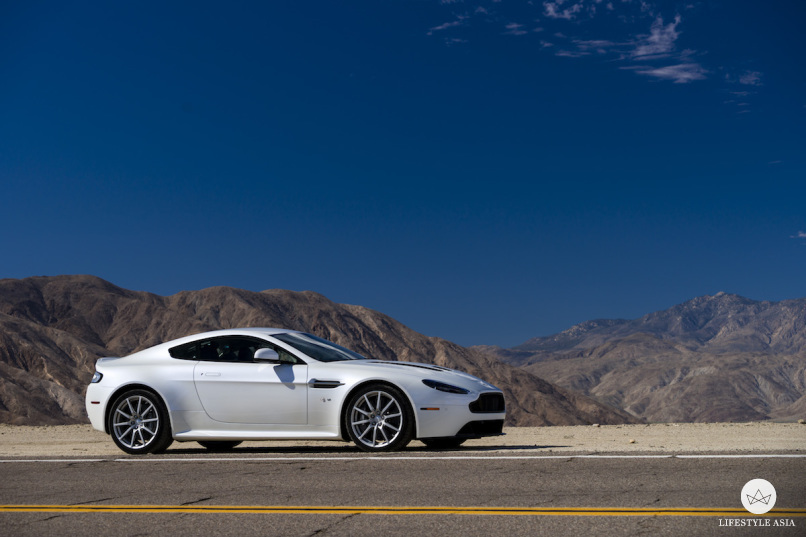 And how can you? They’re taken a very large engine and pinned it to a not-very-large chassis, turning it into every motoring enthusiasts’ dream. Performance numbers are brutal, and to call this car quick is an understatement – you wouldn’t say a meal at Joel Robuchon was “nice”, would you? Having said that, one will have at his fingertips (or at least at the gear shift paddles) 565hp and 620Nm, which can propel you from 0-100kph in 3.9s. That’s approximately 0.1 seconds slower than a current Mercedes-Benz AMG GT S.

The AMG GT S isn’t just a throwaway comparison. Just three years ago, Aston Martin signed an agreement to share drivetrains with the high-end performance division of Mercedes, at the same time splicing a five per cent (non-voting) stake in the company for Mercedes AMG. Which means that all future new engine developments, including the nice 5.2-litre twin-turbocharged V12 for the new DB11 will need to be compatible with AMG.

However, for the 2017 model year V12 Vantage S, they’re keeping the raw, linear performance of the N/A paired with a more race-favoured dogleg manual transmission (where the second and third gear is vertically opposed to each other, in contrast to being adjacent), perfect for the purists. And we hear it is pretty much sold out already. 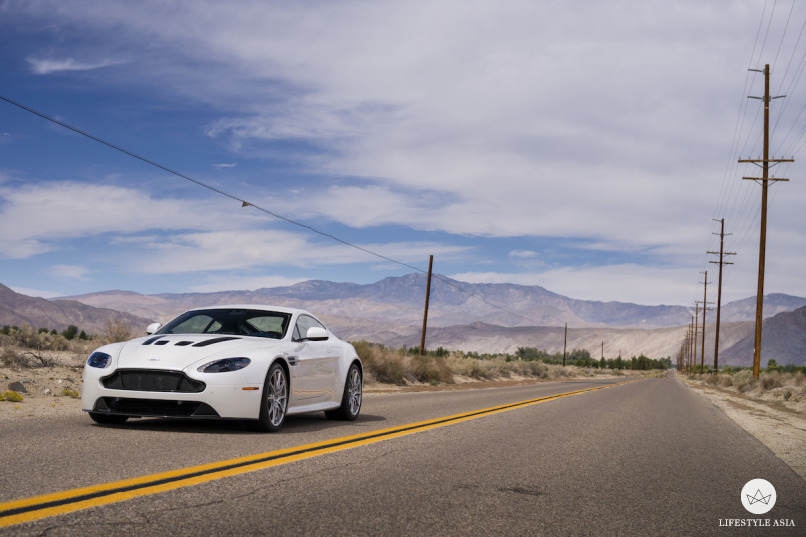 But back to current programming. This current seven-speed single-clutch transmission, taken along the short spurts wet Singaporean roads allowed, can be abrasive if you’re not expecting it. But my new friend Paul tells me it’s this sort of unpasturised performance that owners like – or, what we prefer to refer to as a drivers’ car. Like the mole on Cindy Crawford’s face, please do not let this detract from the sheer beauty of the exterior and the blistering performance this exceptional car is capable of.

In a world where emission numbers and alternative fuel sources are buzz words to propel the industry to moving forward, the V12 Vantage S is one that reminds that classic is occasionally, just more fun. From S$840,000 (excl COE & options).