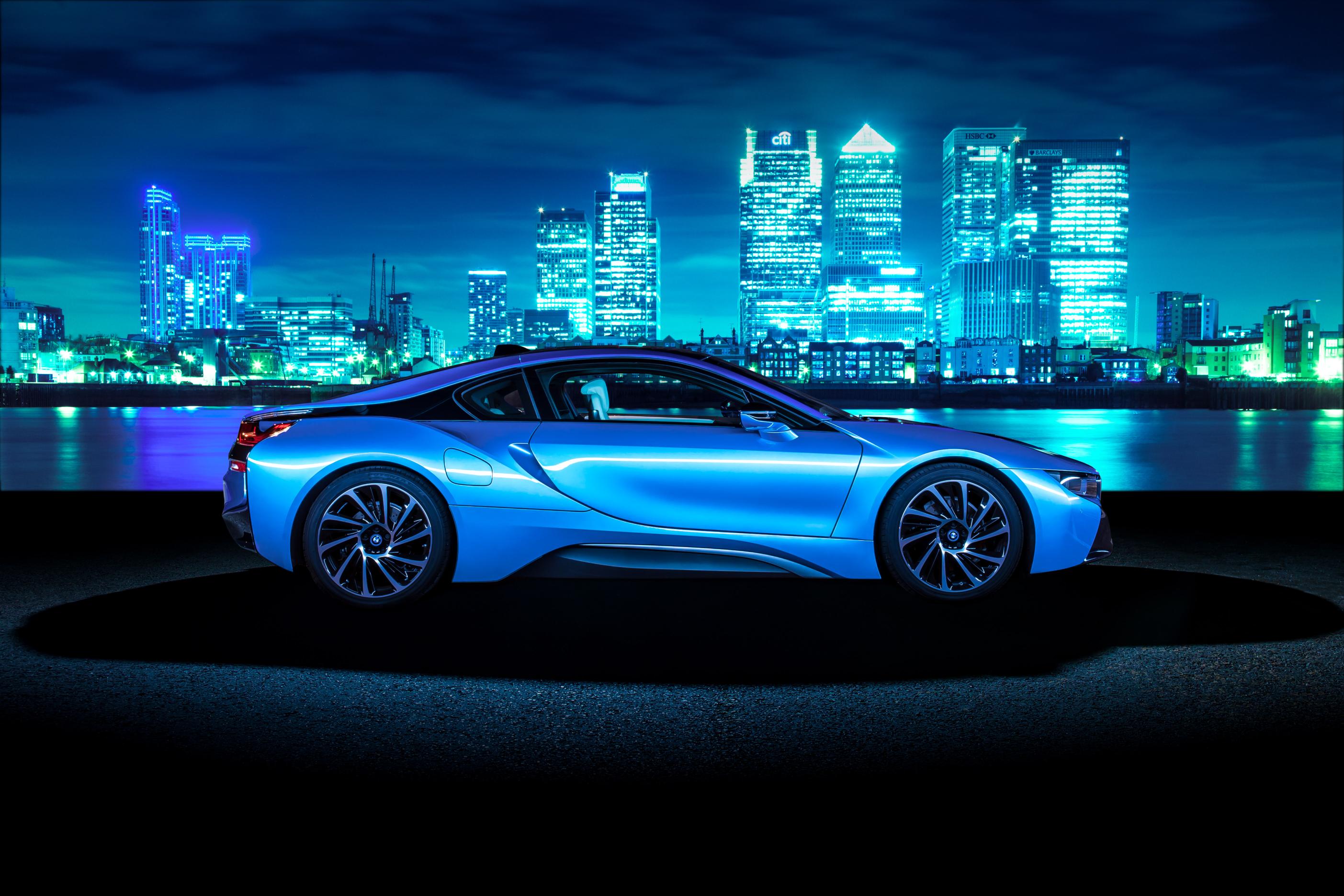 Gear
Electric dreams: The future of electric cars
Share this article
Next article

The year is 2016. Skyscrapers reach way above the clouds, drones fight wars for us, and cars no longer have to run on diesel or petrol. We’re no strangers to the concept of electric cars by now. You might never notice them on the roads, they’re quiet and unassuming, and often just glide on by. But like every low-key superhero, they might just be the key to delaying an inevitable global catastrophe. Unfortunately, electric cars have always looked kind of dorky, and no one wants to drive a silly-looking car. Even Martin Eberhard, one of Tesla’s founders, famously claimed that “most electric cars were designed by and for people who fundamentally don’t think we should drive.” Which is why luxury car marques have started shifting their focus to making some that people would even desire.

If you’ve just ordered yourself a Tesla Model 3, chances are you’re feeling pretty good about yourself. After all, you’re not only getting yourself a sweet ride, but you’re also doing the environment quite a favour. Launched only in 2003, the fledging upstart from Palo Alto has been doing a remarkable job in singlehandedly changing perceptions of electric vehicles. Zero-emission vehicles are no longer ugly and troublesome, and they’re most certainly not slow.

Unveiled earlier this year, the Tesla Model S sees a sleek, luxuriously curved facade. It will also be fitted with a new battery pack that’s all about going the distance (613km per charge), while being faster. The Ludicrous mode on the Model S P100D will supposedly make it the quickest production car in the world in terms of acceleration, going from zero to 100kph in only 2.5 seconds. This is only slower than the LaFerrari and the Porsche 918 Spyder, both supercars with less weight to lug around. Ludicrous indeed. This year, Tesla announced a record 24,500 cars sold in the third quarter, representing a 70 percent increase from the period before. Of the 24,500, 15,800 were Model S and 8,700 were Model X vehicles, and the company forecasts deliveries in the final quarter of the year to be equal of slightly higher than Q3 to sell 50,000 cars in the second half of 2016.

Within a decade, the brainchild of CEO Elon Musk has transformed from a blip on the radar to world-dominating status. and other car firms have finally started paying attention. BMW has its own sub-brand for plug-in and electric cars; its “i” stable is currently headlining with the flagship i8 sports car, and the i3 positioned as the company’s electric hatchback. You might also have not known that Audi made an all-electric version of its R8 supercar — the R8 e-tron. While it shares the same skin as its V10 brethren, this one is all electrons beneath. For something a little, well, cuter, the Morgan EV3 is an old-meets-new sports car that’s solely powered by electricity. The variety in the market can only be testament to the growing demands of consumers.

At the Paris Motor Show this year, Mercedes pledged to go electric by 2019 with the Generation EQ, which offers a range of 500km per charge. Volkswagen’s I.D might also now be a concept, but is slated to be a reality by 2020 with a record-breaking range of 600km.

In more good news for eco-enthusiasts who already own an electric vehicle, your road trips are about to get a lot more convenient now that hotels are increasingly  expanding their the number of charging stations for guests. Ritz-Carlton has joined hotel brands the likes of Hilton and Marriott in providing power-ups for the emission-free vehicles. Marriott leads the cause with more than 250 charging stations throughout their properties internationally, while Hilton hopes to catch up by expanding its program to 100 properties across the US by end of this year.

But how green is a Tesla or an i3, really? Let’s start with the basics.

EVs might not need gas, but depending on how your local grid generates electricity, chances are you’re still going to contribute to the burning of carbon. More often than not, coal-fired power plants are still the go-to source for electricity production. Then there are the rare but high-performing metals that are sprinkled throughout the car — mostly in the magnets that go into just about everything in the vehicle. They usually exist in tiny quantities and require a fair amount of earth-shifting at environmentally destructive mines.

We could go on about emissions from these mines but that would surely require another feature in itself. However, EVs such as the Tesla Model S has almost four times lower carbon dioxide per mile than an equivalent gas-powered car, so it’s safe to say that electricity could very well be the future our planet needs.

Mercedes Tesla electric cars EVs Elon Musk Generation EQ Audi R8 e-tron Tesla model 3
Shatricia Nair
Managing Editor
Shatricia Nair is a motoring, watches, and wellness writer who is perpetually knee-deep in the world of V8s, tourbillons, and the latest fitness trends. She is fuelled by peanut butter and three cups of coffee a day.
Motoring Wellness Watches Beauty Style
Sign up for our newsletters to have the latest stories delivered straight to your inbox every week.