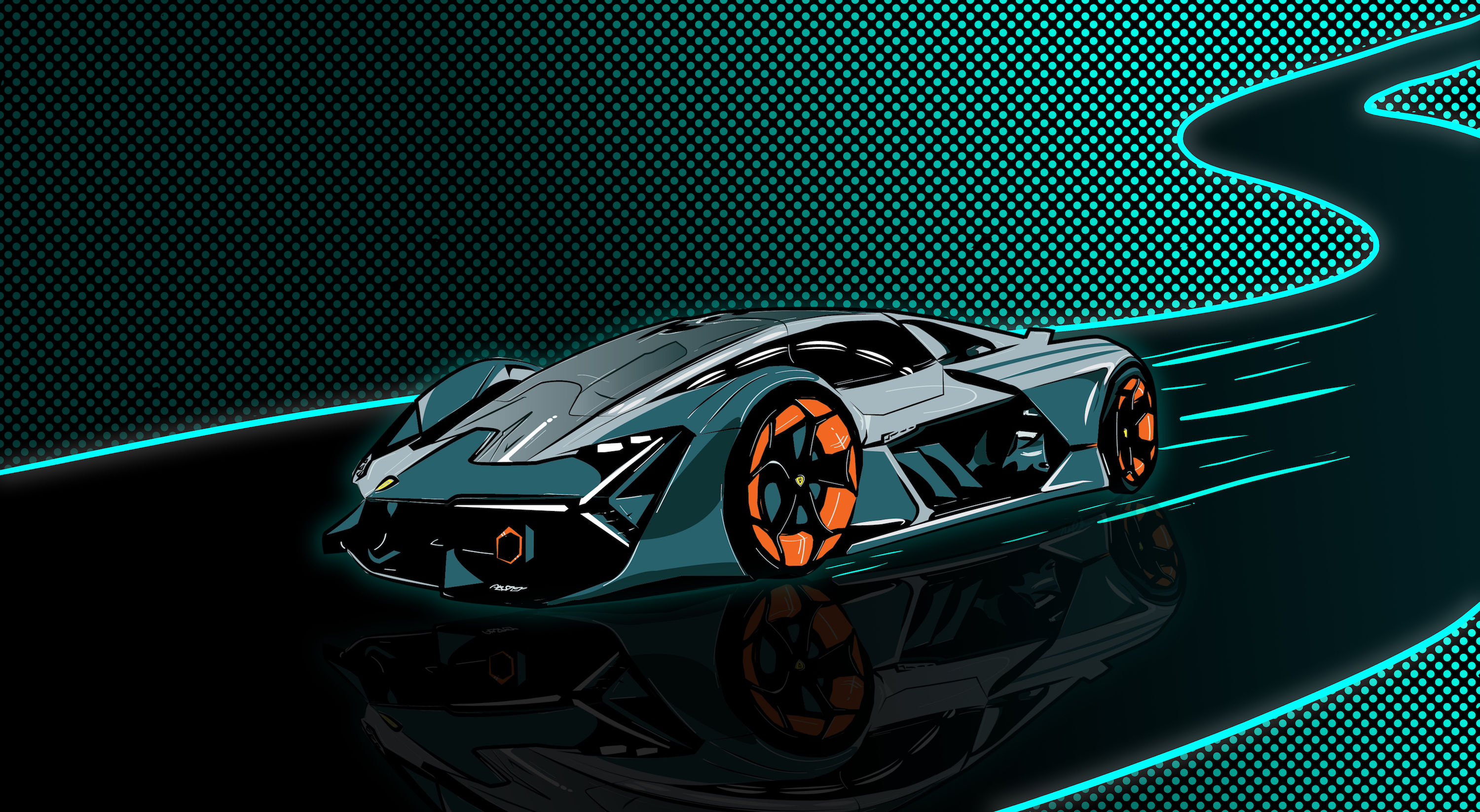 Everything to know about the Terzo Millennio, Lamborghini’s wild all-electric concept

Just a little over 10,000km away, in a small and rather quaint commune in the Metropolitan City of Bologna, Sant’Agata Bolognese has churned out enough V12s and raw fire power to earn its place as an automobile mecca. Who would’ve thought that such a small town could produce a post-apocalyptic sci-fi Batmobile on steroids called the Terzo Millennio? The super dramatic all-electric hypercar that’s designed to perform like a Lamborghini but also be kind to the environment.

In case you’re rolling your eyes at what seems to be yet another betrayal by a car brand that’s built a reputation upon hair-raising rides, we’ll remind you now that Lamborghini has dabbled in alternative power before. 2014’s Paris Motor Show launched the Asterion LPI910-4 concept car, Lamborghini’s first hybrid car that crunched 607 horses worth of power from the Huracan’s 5.2-litre V10 with three more electric motors, creating 300hp more. The Asterion remained a concept, but Lamborghini never stopped dreaming of taking on the future.

And so far into the future did Lamborghini go, that it’s entered the third millennium — which is uncoincidentally what the Terzo Millennio translates to. For now, it’s main job is not to put Porsche and Tesla through its paces, but to be a rolling technical test bed that radicalises the approach to electric vehicles, and it begins with the layout of the batteries.

Shunning the usual skateboard layout in which occupants sit atop a vast battery cell, Lamborghini is exploring the potential of using nanotechnology throughout the car instead. The entire Terzo Millennio will instead be an energy storage system via billions of tiny copper anodes and cathodes within the carbon weave. Supercapacitator technology will be introduced because they not only store up to 100 times more energy than regular batteries, but are also lighter, and can fulfil Lamborghini’s criteria of taking on three hot laps above 300kph at the Nordschliefe.

Sounds like quite a stretch, so Lamborghini teamed up with the illustrious Massachusetts Institute of Technology (MIT) to boost its chances of actually making this happen. It gets more otherworldly — the teams aim to use aerospace polymer technology to let the Terzo Millennio self-heal, where cracks and damages in the carbon structure will be automatically detected and repaired. Someone’s a fan of Wolverine.

As of now, each wheel of the car will be driven by its own motor, allowing for plenty of torque, and steering and braking by-wire. 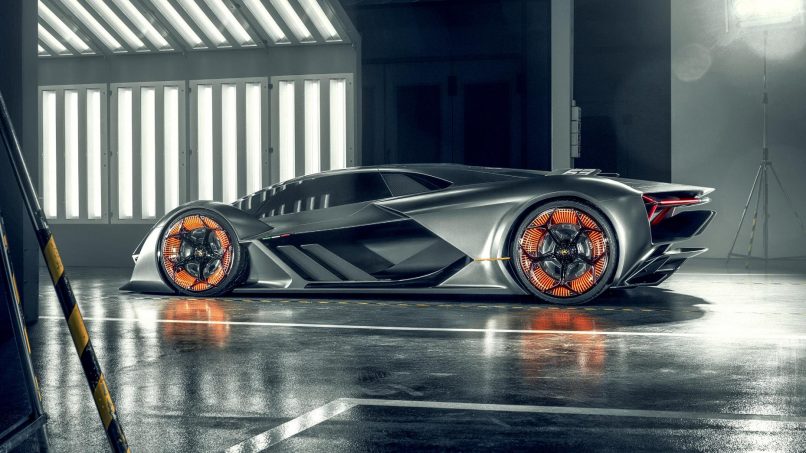 Lamborghini’s idea of autonomous driving screams the fact that the driver’s experience is still priority. “I cannot imagine somebody that buys a Lamborghini leaving a computer to drive the car. What we want to do in a car like this is to create a kind of human or virtual interface that is able to talk with you, to give you feedback about what you can achieve with the car, how far you are from best performance, and what you need to do in order to improve – a kind of autonomous supporter,” says Lamborghini’s chief technical officer Maurizio Reggiani.

“But what about that glorious V12 soundtrack,” you ask. It’s blasphemous to think that a Lamborghini would drive as quietly as a Prius, so the MIT geniuses and Lamborghini are looking to amplify the airflow around the car as the alternative soundtrack. The lack of a battery pack means that it’s also possible to make the seating position as low as possible, giving a Formula One-esque feel to the driver even in an electric car. 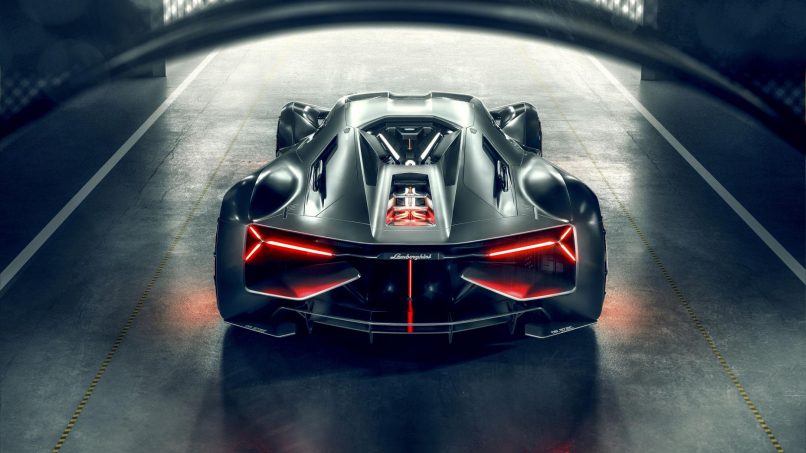 Cars were once the guilty pleasures of many, a distraction— even if for a short while — from the banality of life. Tough sanctions and the earth’s equivalent of an asthma attack means that good ol’ combustion will soon be a thing of the past. Lamborghini’s concept Terzo Millennio is a shot at proving that electric vehicles can be just as appealing as V12 demons to apex-enthusiasts around the world.