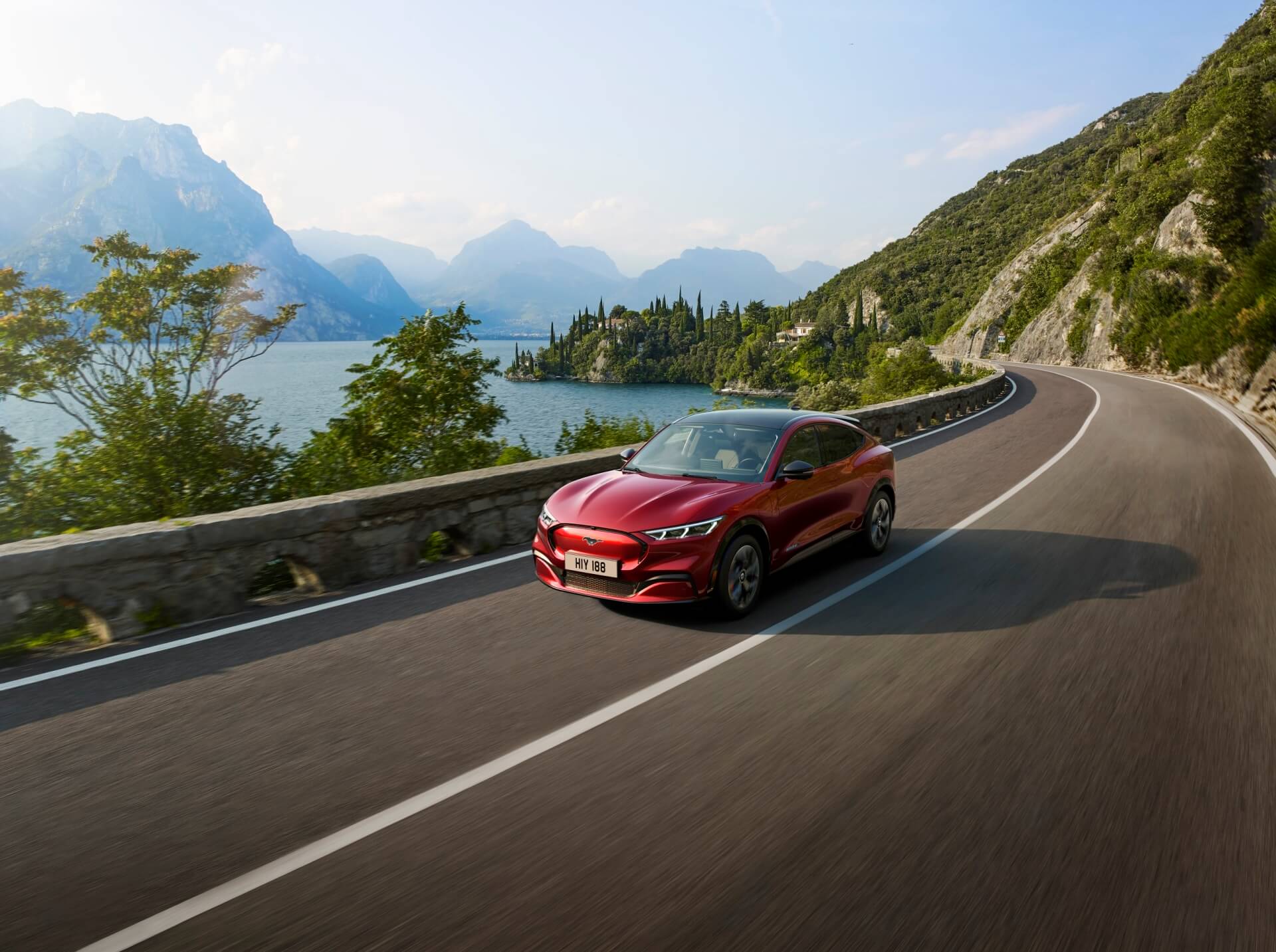 For the very first time in its history, Ford gave an SUV the distinguished Mustang designation; what’s more is that this first-of-its-kind model is 100 percent electric. If this vehicle performs the way this label suggests, high-performance muscle car fans who have hesitated to make the transition to electric will have a reason to give this type of powertrain a chance.

According to Ford, the “Mustang Mach-E GT Performance Edition brings the thrills Mustang is famous for.” The performance variant generates 459hp and can accelerate from 0 to 60mph in about 3.5 seconds. The estimated range of a model powered by the long-range battery measures in at about 300 miles.

Because the model is equipped with connected tech, it is expected to get better over time thanks to future over-the-air software updates. The SYNC communications and entertainment system will make its debut in the Mach-E, bringing the cockpit a 15.5-inch touchscreen display on which various infotainment and vehicle operation controls are located.

While the electric SUV market is slowly getting more saturated, because this model dons the Mustang name and the specs that accompany it, its closest competitors are the other premium and luxury models that are leading — or are expected to lead — the market including Tesla’s Model X, Jaguar’s I-Pace, and Audi’s E-Tron.

Tesla, thus far, produces the electric SUV with the longest range at 328 miles, though the Mach-E is not far behind. Compared with the I-Pace and E-Tron which both offer ranges below 240 miles, the Ford version is the best Tesla alternative.

In terms of power, once again, the Model X leads the pack by being able to accelerate from 0 to 60mph in 2.7 seconds. Jaguar’s takes 4.5 seconds, and Audi’s takes a whopping 5.5 seconds. Compared to the competition, Ford’s rendition of the electric SUV is definitely Tesla’s closest competitor.

The Mustang Mach-E is slated to go on sale in late 2020 and will be available with either a standard- or long-range battery and rear- or all-wheel- drives. Additionally, the model will be available as a performance GT variant. Interested customers can make a $500 deposit today to reserve the car. Deliveries will start in spring of 2021.

Ford Mustang Electric vehicles
Staff Writer
Motoring
Sign up for our newsletters to have the latest stories delivered straight to your inbox every week.